The insatiable rager known as Travis Scott has just announced his return to Denver. On the heels of the Billboard number one album in the country, Astroworld, which has claimed the spot for its second consecutive week, Scott will be hitting the Pepsi Center on December 12. The last time Scott was in town headlining was for the “Rodeo Tour” alongside Young Thug in 2015, and last year he opened up for Kendrick Lamar at the Pepsi Center.

A lot has changed since his last headlining show — the rapper had his first child with model and entrepreneur Kylie Jenner, released a collaborative album alongside Migos’ Quavo and has gone on to headline numerous festivals on the back of his smash hit 2016 album Birds in the Trap Sing McKnight. 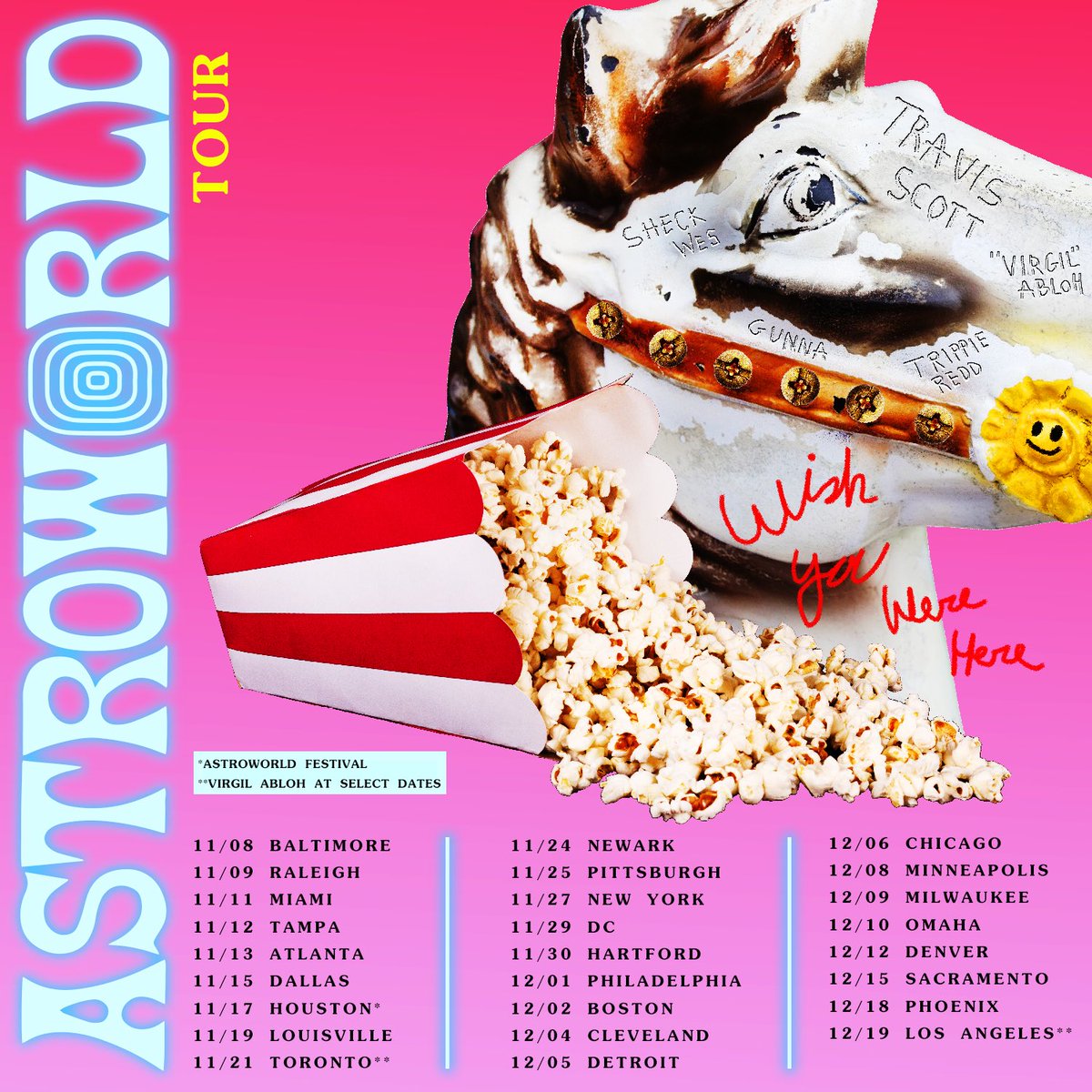 With Astroworld’s validated success, Travis Scott enters a league with other contemporary hip-hop greats like Kanye West, Kendrick Lamar and Drake. Opening the tour will be up and comers Trippie Redd, Gunna and Sheck Was. Good luck seeing another performance at Pepsi Center after Scott, since the rapper is known for his aggressive theatrics and riot-inducing performances and will undoubtedly decimate the arena by shows end.

Tickets for the performance will go on sale Friday, August 24 at 10 a.m.