On July 3 of this year, two mountain goats were found dead on Quandary Peak here in Colorado. Denver electro-funk band, Floatgoat was upset by the news and decided to take action — so they partnered with non-profit Rocky Mountain Wild (RMW) to host a fundraiser hike on September 8. On the hike, the band is collecting donations that are going to the preservation of Colorado’s biodiversity. In addition to raising money, the group plans to bring their merch on the hike and donate 50 percent of sales to RMW. The hike, titled “Take a Hike, Poaching,” is taking place at the Trading Post Trail at Red Rocks.

The mountain goats were found 40 feet apart and the location of the shots made it evident that the goats were purposefully killed. News quickly spread of the shooting and there was a $1,000 reward put in place for information regarding the shooter. As of today, the culprit has not been found. 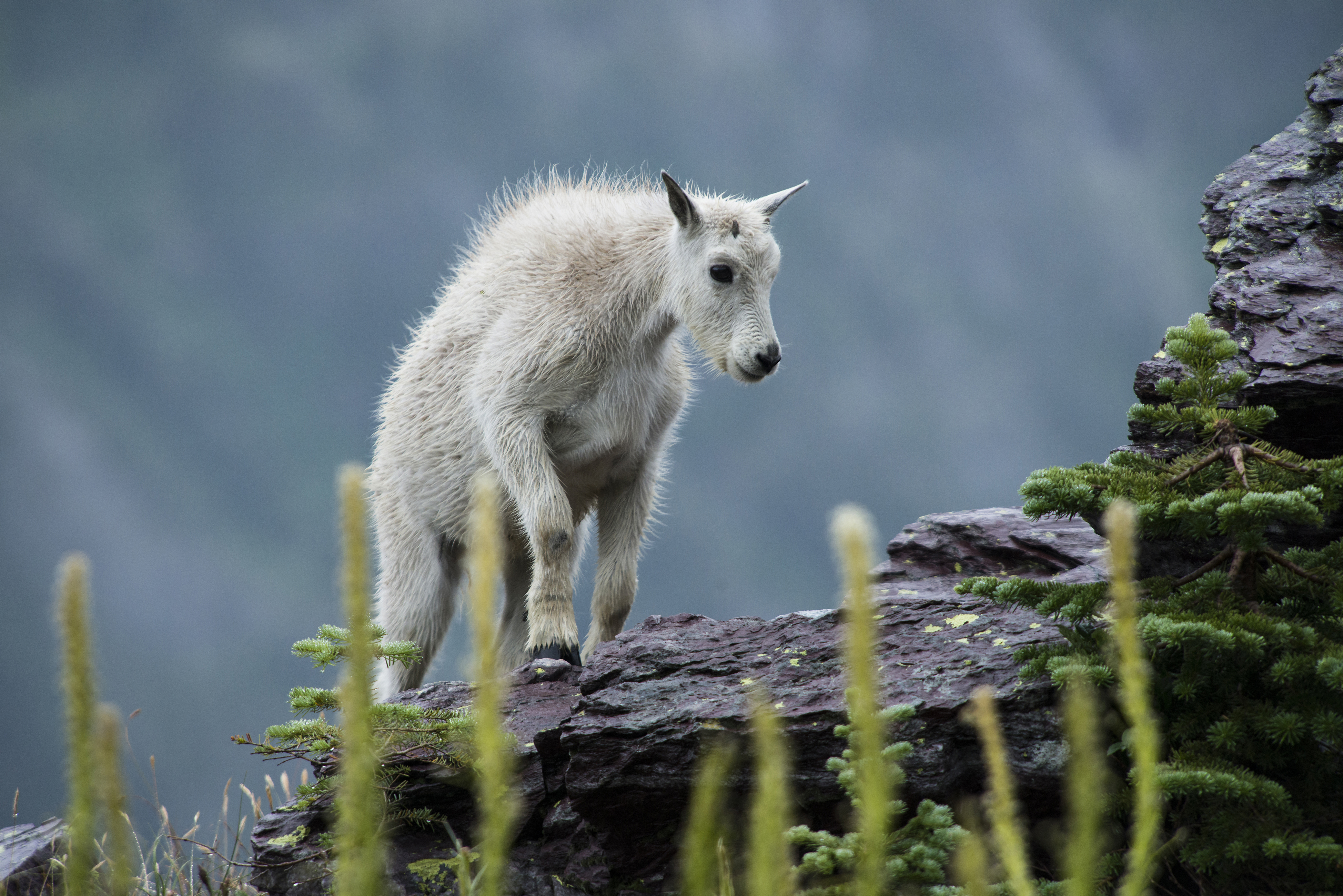 RMW is an organization fighting to slow and stop what they refer to as “The 6th mass extinction.” Their efforts have spread throughout the southern Rocky Mountain region and have proven to be effective. Over a dozen species are protected under the Endangered Species Act due to RMW’s work. These species include some Colorado favorites, such as the Canada Lynx, Gunnison sage-grouse and more.

Floatgoat felt especially pulled to take action as the mountain goat is their mascot. “Poaching is something that needs to be stopped. If we continue killing helpless creatures on this planet the circle of life will be disrupted, and life as we know it will fade away.” said guitarist Gavi Torres-Olivares. Floatgoat just finished a tour around the Colorado region including a stop in Denver at Your Mom’s House. Known for their upbeat electronic sound with jazz flowing through it and a funky bass Floatgoat is a group worth checking out — or maybe even hiking with.

For more information on the hike check out the website. To learn more about Rocky Mountain Wild or to donate, click here.