At some point over the dizzying weekend of local music that is Bohemian Nights at NewWestFest, someone muttered, “Sweltering Days and Bohemian Nights” — and sweltering hot days they were. But no amount of heat could stop the community of Fort Collins and surrounding cities and towns from coming out in numbers to the annual free music discovery festival, now in its 14th year.

Though the days were hot, the festival provided ample shade. Sure, some of the stages didn’t have much coverage directly in front of them, but the main stage-area was entirely covered and the trees and restaurant patios of Fort Collins offered more havens from the harsh sunlight. Vendors lined the various streets that connected the stages of Bohemian Nights, giving the event the approachability of events like Taste of Colorado or People’s Fair, but with the focus on local music. It was almost like the endless lines of vendors was just a trail of breadcrumbs, luring shoppers and diners to discover their next favorite local band. Because of this, the festival attracted a more family-friendly crowd. And with many of the attendees not knowing anything of the bands or artists they’re stumbling upon, a lot of musicians gave it their A-game.

Everything about this festival screamed “local music discovery.” First and foremost, it was free. The location — downtown Fort Collins — proved fruitful, taking over several blocks with six stages. Anyone stopping by downtown for some food or shopping was welcomed with all of that and more — enticing people to stay that weren’t even planning on going. And those that stayed had the opportunity to catch any number of nearly 100 Colorado musicians throughout the weekend. The festival made sure to advertise who was playing on which stage with signage so newfound fans could look up the bands they liked. In addition, areas that had no stages or live music at all were lined with speakers that projected the music being played on the nearest stage — so those who weren’t even attempting to see live music were at least listening to it, proving Bohemian Nights’ discovery ethos to be both true and strategically executed. Not to mention each and every emcee made it very clear which musician was taking the stage before and after the sets, showing that the organizers themselves are passionate about Colorado music.

Though Bohemian Nights was an impressive feat for local music, the festival lineup was specific to certain genres with a focus on folk, rock, country and bluegrass. Colorado is overflowing with talent from the likes of hip-hop and electronica, and their contribution could have carried the festival to even higher grounds — though it seemed the local consensus was a split between infatuation and disappointment that Bohemian Nights had already grown immensely, and the secret was out.

I can honestly say I wasn’t able to catch a single headliner this weekend, but still managed to spend over 15 hours at the festival and had a blast. From standout production to the nearly entirely Colorado lineup and the accessibility of it all, Bohemian Nights truly was a haven for local music lovers and those looking to seek out talent in their hometown — or even their new home. If this event was Bohemian Nights’ attempt to raise awareness to the Fort Collins music scene as well as Colorado talent, they succeeded with flying colors.

All photography by Tyler Harvey. 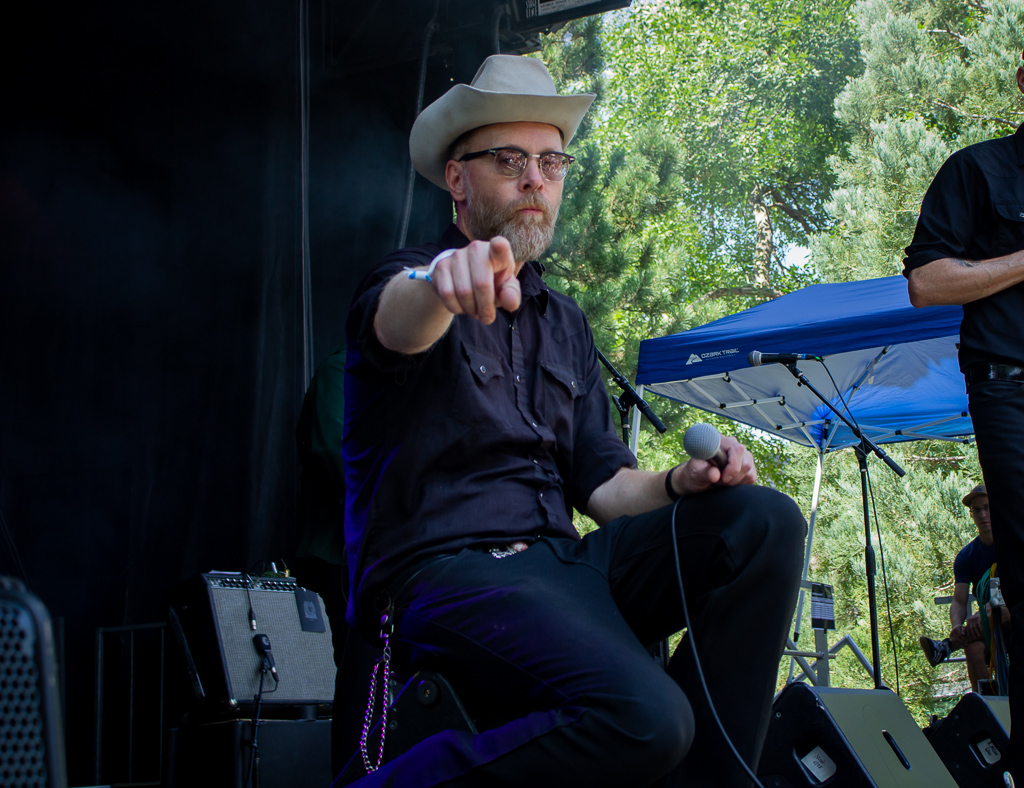