The people of Denver and Colorado live outside this time of year and they are looking for a beer that bursts with flavor but won’t knock them out in the heat. Drive by any park or head up to any hiking trail in the mountains and it’s going to be filled to the max. Denver loves session beers because they fit the lifestyle. Session beers clock in at five percent or less – they can be and will be any style of beer and our favorites showcase fruit.

You will also find another theme to the session beers listed below for your summer enjoyment – they tend to dance along the sour side of things. Just another reason why Denver appreciates this category of beer, they embrace sour in all forms. Let’s take a look a session beers you can crush with your summer shenanigans. 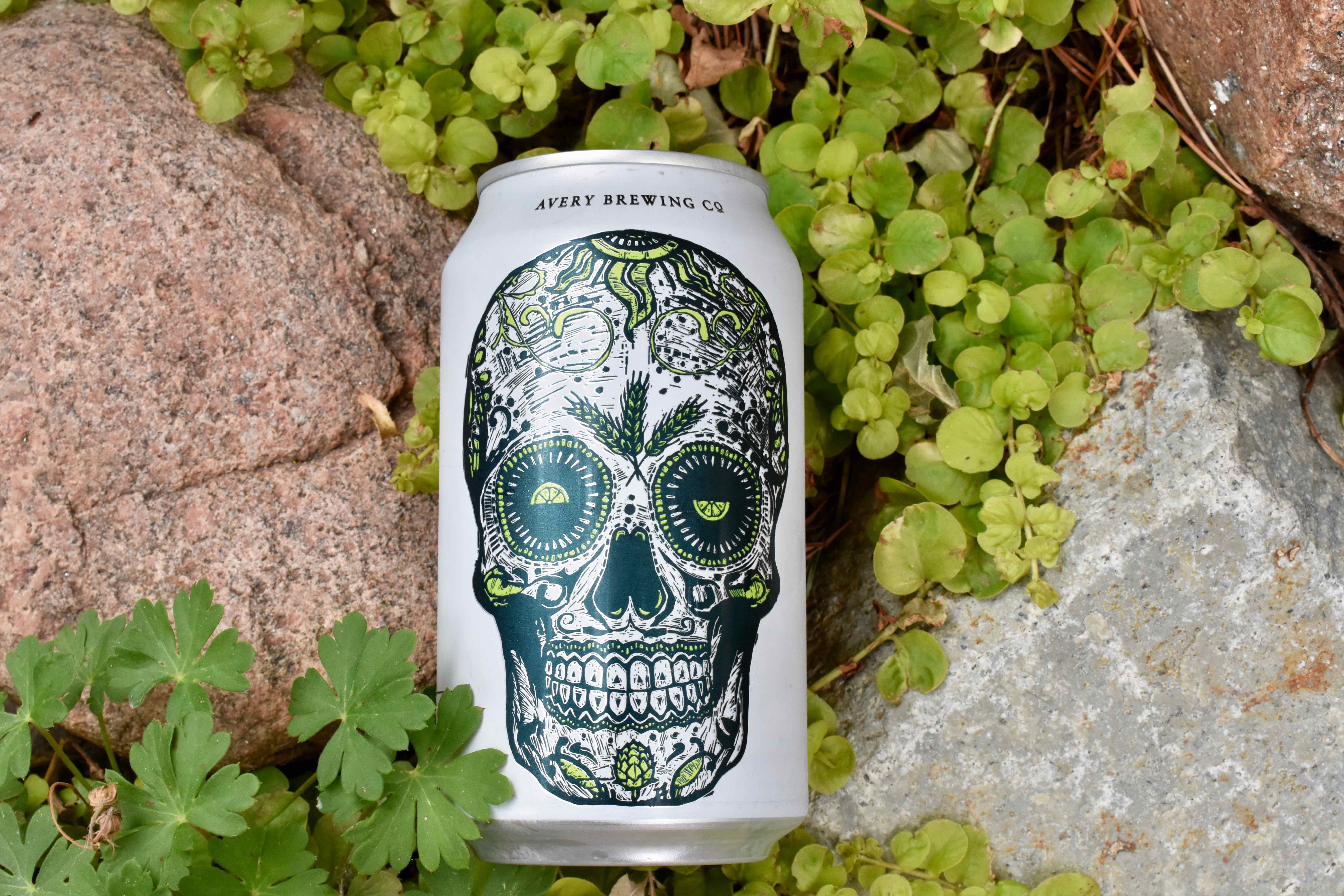 There is one thing people know about the gosé is that they are never sure how to correctly pronounce it. It’s an actually an old German style beer that features low bitterness, tends to be dry and depending on the brewery will pop with varying amounts of salt. As the style has progressed locally additional fruit has been added to the mix. If you are looking for a gosé you can find anywhere that’s worth every sip start with El Gosé from Avery Brewing Company. If you are looking to hit up a local spot we recommend Tamarindo Gosé from Cheluna Brewing Company – tart and dry with plum and tamarind flavors. On the other side of town, we suggest Little Machine Beer with Cyberflora – a hibiscus gosé that showcases the flavor and how it plays with Himalayan sea salt. If lime is your thing, you need to check out Major Nights from Ratio Beerworks, the mix of 400 pounds of zested lime, coriander and Hawaiian sea salt will have you in the mood. 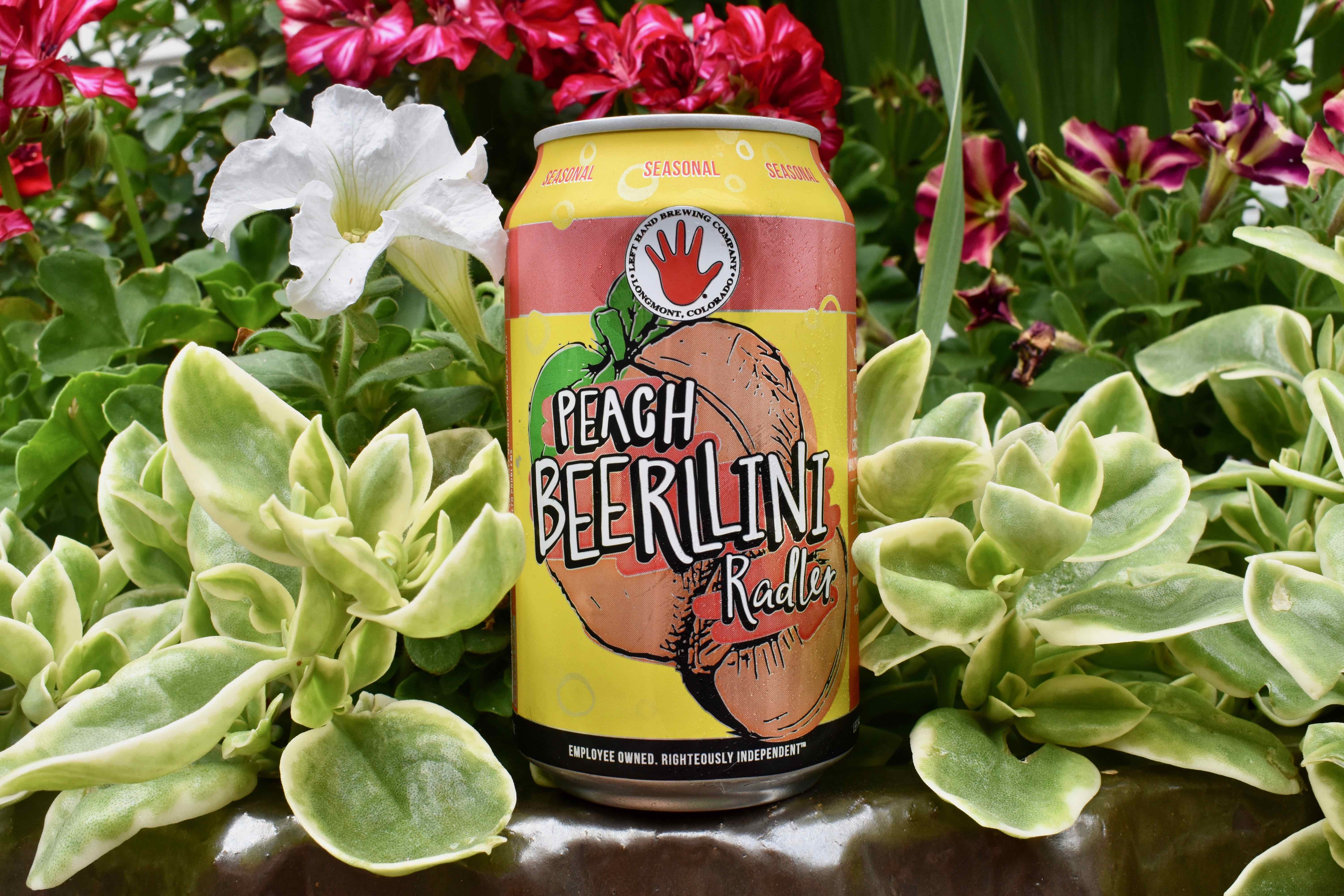 One of the best uses for lemonade is as a great mixer – its relationship with beer is no different. While Radlers don’t exclusively use lemonade, more specifically sparkling lemonade, it will include a highly carbonated fruit combo. These beers are almost the mimosas of the craft beer world – our favorite this season is the Peach Beerllini Radler from Left Hand Brewing Company and it fits that description. It’s effervescent, refreshing and explodes with peach – perfect for breakfast, lunch or dinner. Great Divide’s Roadie is a bubbly ale that is brewed with natural grapefruit puree – a little tarter but just as refreshing. If you are looking for lemonade go no further than Wibby Brewing and the Lightshine Radler. This beer is a combination of the Lightshine Helles and a splash of house-made raspberry lemonade and is dangerously crushable. It is summertime in a can. 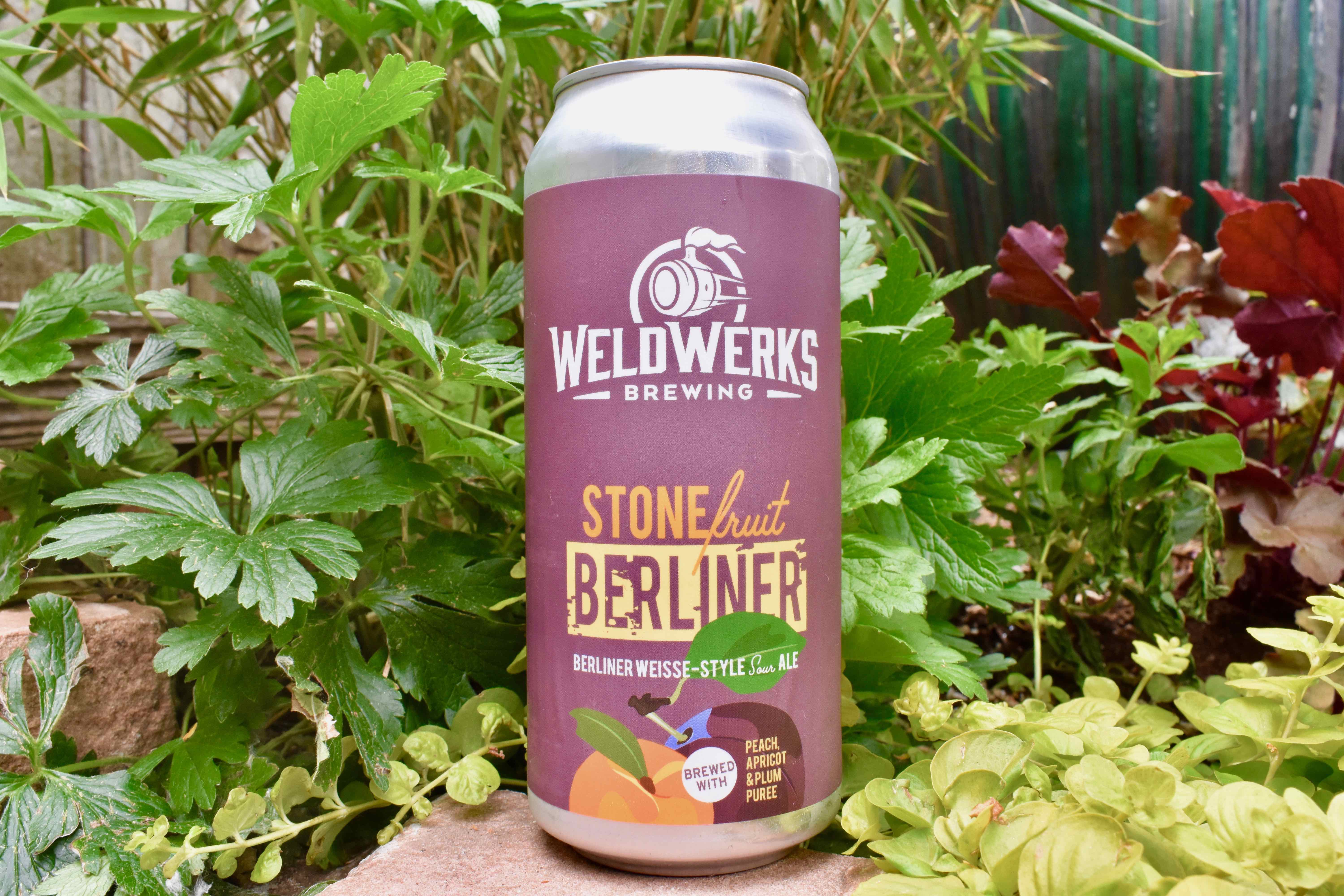 The Berliner which has a full name, the Berliner Weissbier is another traditionally German session beer. It’s expected to be refreshing, tart leaning towards sour and is known for more of a lemon to citrus vibe. Once again – minimal to no bitterness from the hop. There is one brewery right now that is taking the Berliner to the next level and that is WeldWerks Brewing Company. This year alone they have released several variations of the style including Strawberry Rhubarb, Tropical which included guava among other flavors and most recently a stone fruit variant featuring peach, apricot and plum puree. It’s safe to assume more will be on the way this summer. Up north, Fate Brewing Company is actually serving up a nitro pineapple Berliner which clocks in a just 3.3 percent and is extra creamy being nitro based. Down in Denver Ratio Beerworks has released its New Wave Strawberry Berliner – fermented on over 300 pounds of real strawberries. You can crush it on the patio or take it home in a crowler. 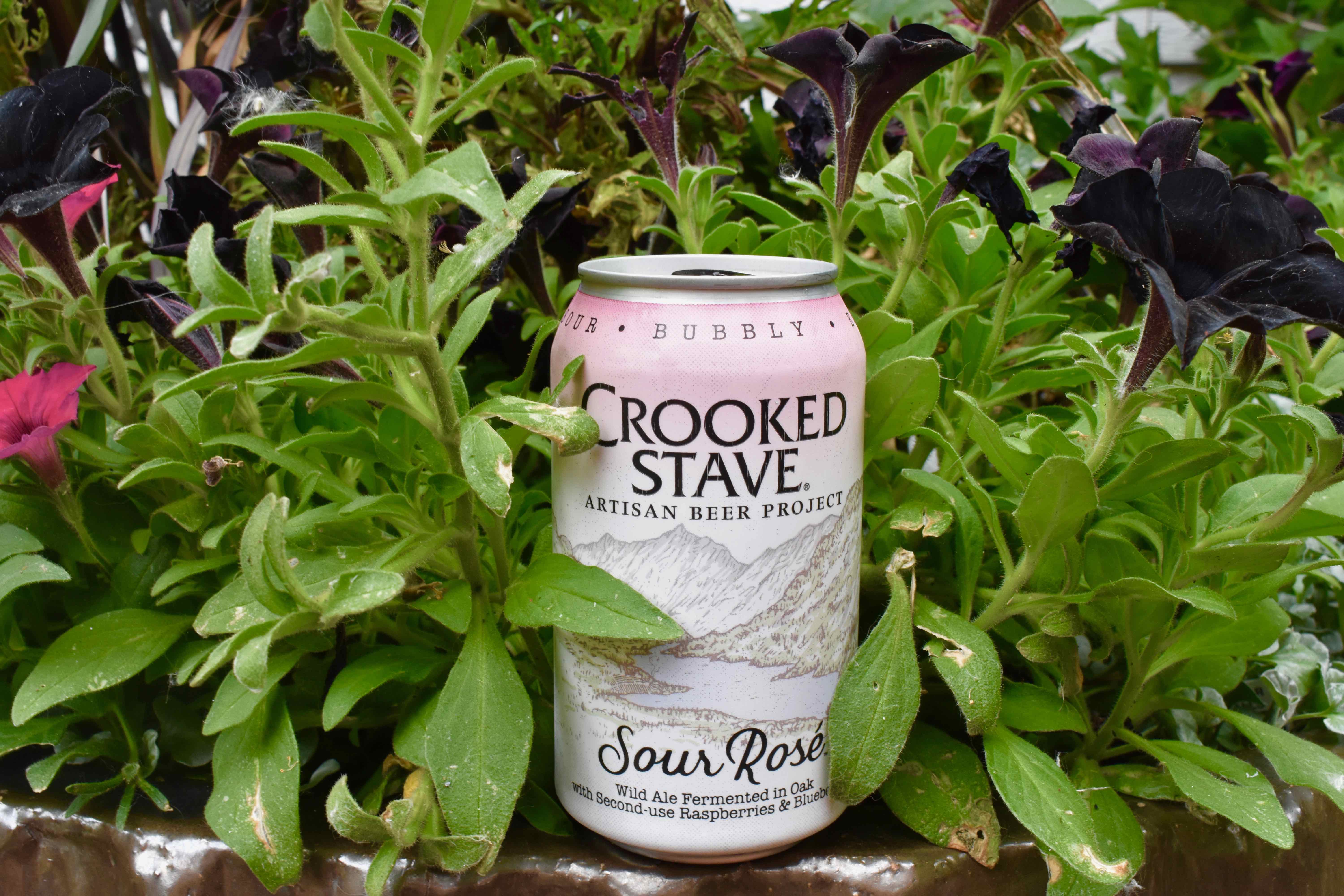 Rosé has entered the world of beer and it’s glorious. Crooked Stave launched its Rosé in cans –a wild ale fermented in oak with raspberries and blueberries. It still has a hint of sour to it but with the high carbonation and delicate flavors, it’s sure to lure any wine drinker to the other side for a taste. Not all session beers have to have the sour feeling — cream ales give you sweet and creamy If you are looking for something with the fruit but without the sour go for the Tangerine Cream from Station 26 – every summer needs an orange flavor push-pop to cool down. If you are looking for the creamy but orange isn’t your thing — the Madagascar Dream centers on the vanilla side of things. It’s practically a grown-up ice cream float from Platt Park Brewing Company. The two cream ales do come in at a bit above five percent but we won’t tell if you don’t tell. 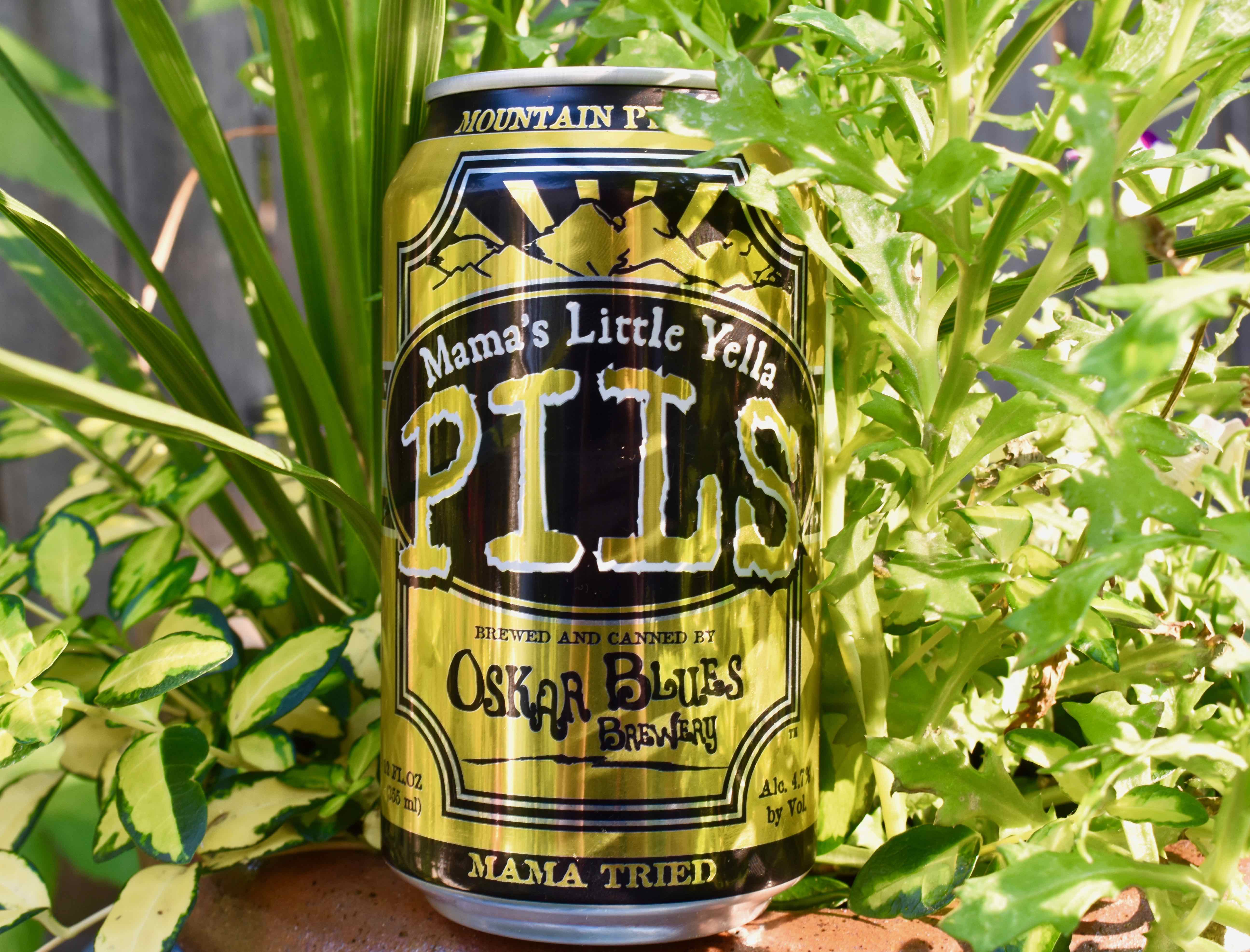 We aren’t talking about your father’s pilsner either — we are talking about full-bodied, crisp light beers. These beers can take on a variety of flavors and unlike most others, on the list, there can be a hint of hop — not a dank hop but more an old school hop flavor. Our old standby is Mama’s Little Yella Pils from Oskar Blues. Rich in flavor, it’s everything you need in a crushable pilsner that doesn’t compromise on taste, it’s the honey malt. You can also never go wrong with the Slow Pour Pils from Bierstadt Lagerhaus and while the presentation is half the fun you can always take this beautiful beer home in a crowler. Then there is the Prost Brewing Pils — the beer that diverges the most from the others on our list. Yes, it’s still crushable and robust but the first sip will give you spice from the hops before leaning into its malty backbone.

A New Take On Sesh Fest 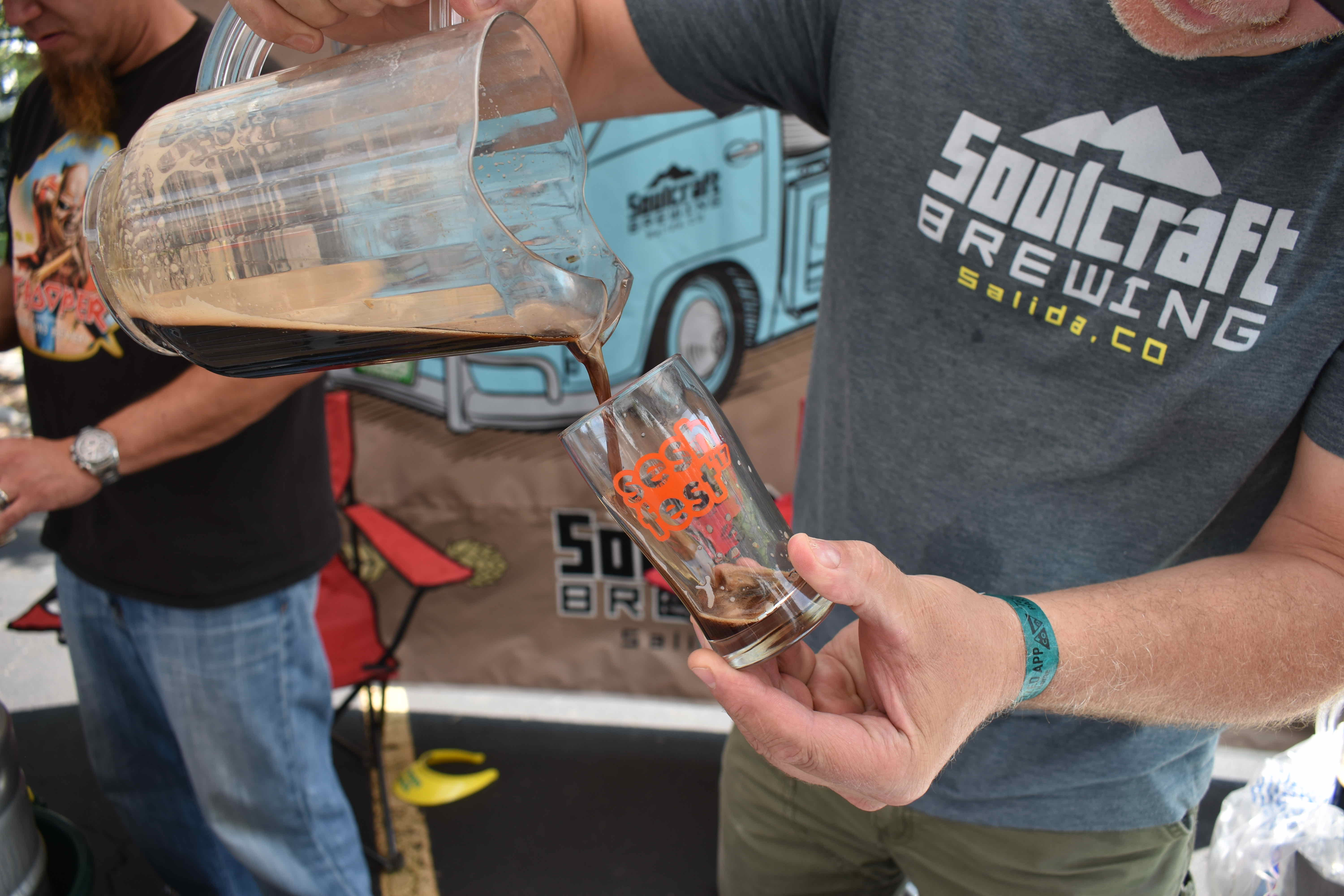 For the past four years, Two Parts has hosted Sesh Fest – it’s the only festival in Colorado dedicated to these crushable but still flavorful beers. In its fifth year, the Sesh Fest is getting a true makeover. It is merging with the Underground Music Showcase and will be getting its own stage. The stage, labeled The Sesh Stage, will be at Fentress Architect’s Satellite lot on 4th and Broadway in Denver. Expect the same great sessionable experience but a whole new atmosphere.

Sessionable beers and Denver are a match – Coloradoans crush the summer and expect to crush easy drinking beers without losing depth and flavor. Colorado breweries do not disappoint – enjoy your next outdoor adventure with one, we will