A New England Style Restaurant is Opening in Denver This Summer

Attention East Coast transplants (and really, anyone who has a hankering for seafood): The team behind some of Denver’s favorite spots is opening a traditional New England seafood joint this summer, and we’re already having lobster dreams.

Max Mackissock, Katie O’Shea and Juan Padro — who are some of the minds behind a few favorites like Señor Bear, Bar Dough and the forthcoming Morin restaurant — are partnering with Drew Ryan, producer at MoBoogie and John Caprio, general manager of Fiddler’s Green Amphitheater, to open Maine Shack. The spot will be an East Maine coastal seafood joint and it’s set to open this summer at 1535 Central Street in LoHi.

READ: Wings & Whiskey and 25 Other Food & Drink Events in Denver this Week

Maine Shack will focus on coastal dishes from lobster rolls to fried clams and roast beef sandwiches. And it’s even planning to serve beer and wine, something that we can all appreciate. The kitchen will be led by New England native Craig Dixon, a long-time Boston dweller and seafood wiz. Dixon spent years working at his family’s roast beef and clam shack before working at Vita, Honor Society and Bar Dough. Now, he’s setting sail on a new adventure and bringing the flavors of the Gulf of Maine with him.

Maine Shack will source ingredients from the Gulf of Maine, which is welcomed news in a city where the closest coast is thousands of miles in either direction. And you don’t have to wait until the end of the summer to get a taste of the Atlantic. Main Shack is doing a pop up at Bar Dough this coming June 16 — featuring lobster rolls, lobster mac and cheese, fried clams and lobster tail, to name a few.

“Drew and I have been friends for 10 years, and we all crave a great spot to get a classic lobster roll,” said Padro. “When the opportunity came to open a place together, we jumped at the chance to bring a taste of Maine to Denver.” 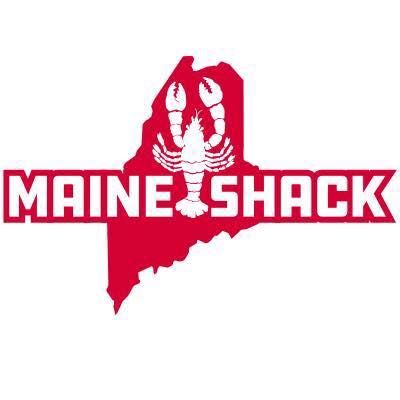