Grandoozy festival organizers have announced the single day lineups for the inaugural iteration of the weekend-long festival at Overland Park. The three-day festival, headlined by Kendrick Lamar (Friday), Florence + the Machine (Saturday) and Stevie Wonder (Sunday) also includes over 50 other musical acts, craft beer, unique cuisine as well as art and other outdoor experiences.

In addition to the lineup, organizers have also released information regarding single day ticket pricing. GA single day tickets start at $99 and single day VIP tickets start at $249. Both can be bought starting Friday, June 22 at 10 a.m. Capital One cardholders have some special options including the option to buy a Super VIP pass for $300. These can only be bought during the Capital One Cardholder Pre-sale which runs from Wednesday June 20 at 10 a.m. until Friday, June 22 at 9:59 a.m. The Super VIP pass will include additional perks beyond what is included with the VIP pass. 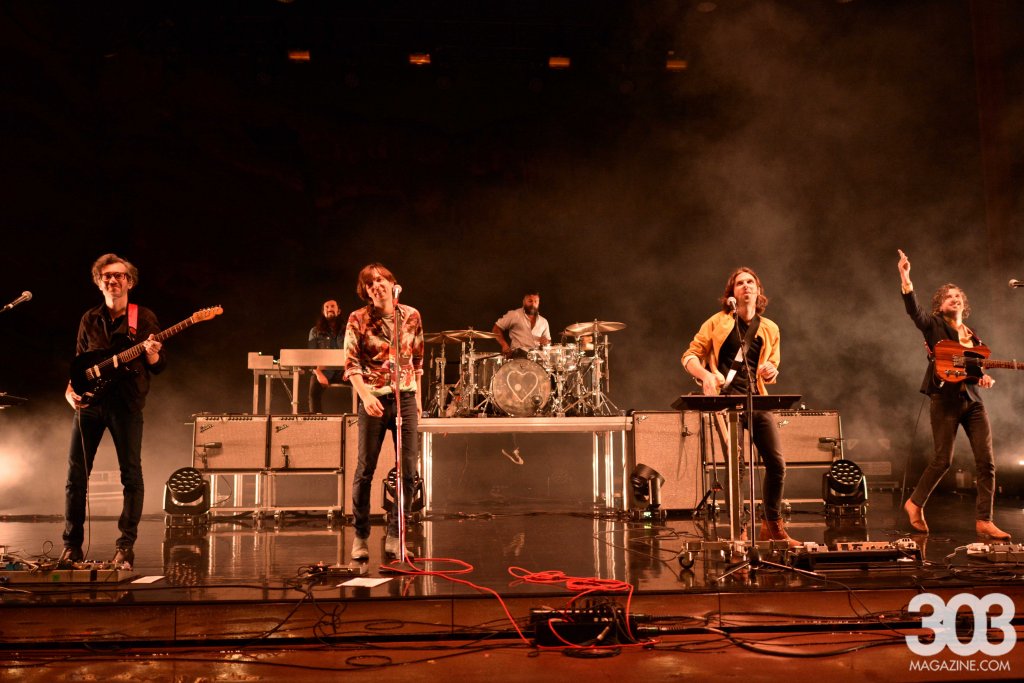 Check out the full daily lineup below as provided by Grandoozy. For tickets and more information check out Grandoozy’s website.