Just Announced – Fitz & the Tantrums are Coming to Red Rocks 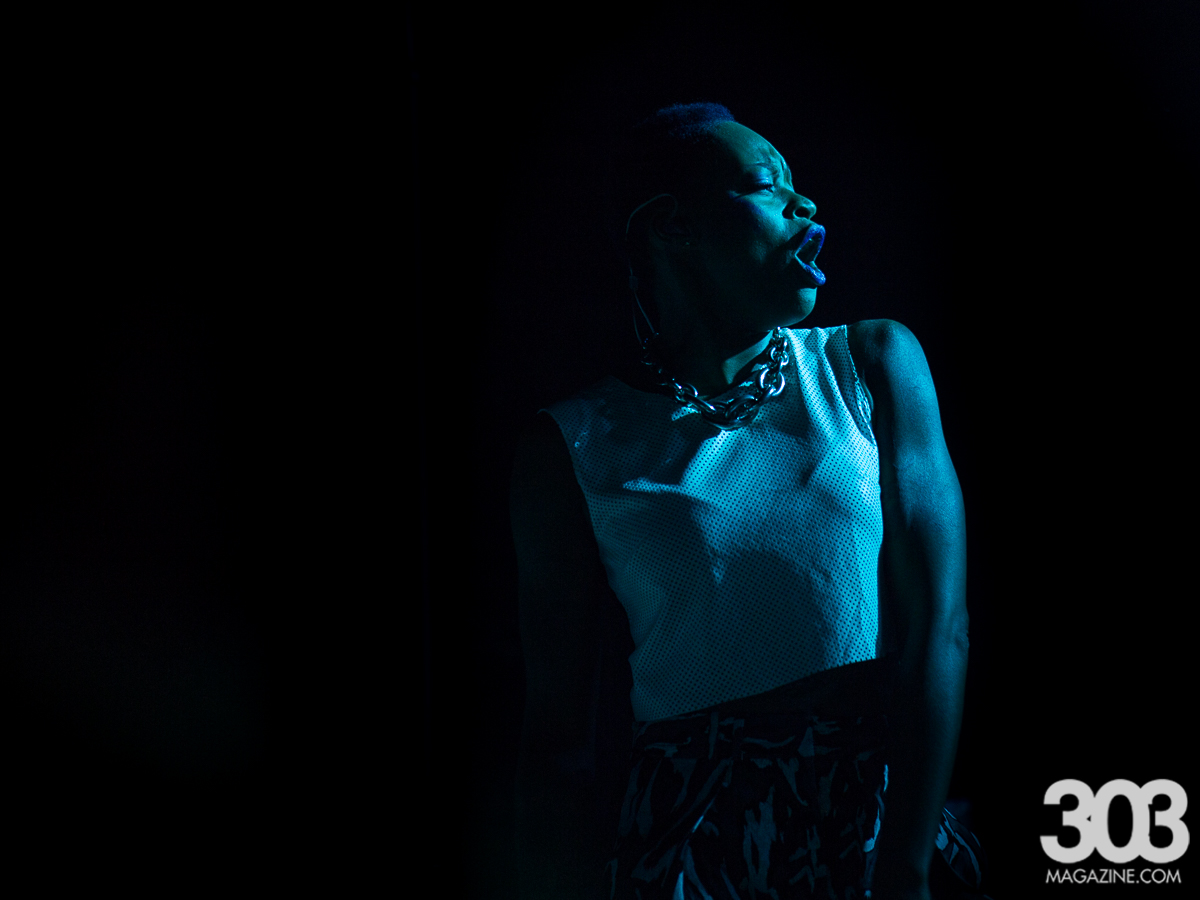 Fitz & the Tantrums gained live popularity for their explosive performances and a sound that plays on an R&B revival heard in their whistle-heavy 2013 hit “The Walker.” The electric-pop sextet has been touring for the past year on their self-titled album that featured the vibrant hit “HandClap.” This leg of the tour will wrap up on September 1 at Snowmass Town Park in Snowmass Village, Colorado. The Red Rocks show will likely highlight the same setlist, as no new music has been announced from the headliners.

Tickets go on sale this Friday, June 8 at 10 a.m. and will be available here. All photography by Camille Breslin.