Denver’s Annual TV Festival, SeriesFest, Is Back This Weekend

Don’t spend your summer struggling to find a series to binge watch on Netflix or Hulu. Your new favorite television show might be airing this weekend at SeriesFest, Denver’s annual television festival and non-profit organization that’s returning for its fourth run Friday, June 22 through Wednesday, June 27, 2018.

Denver is the birthplace of cable television, so it only makes sense that this nearly weeklong festival has been attracting entertainment industry leaders and fans to the Mile High City since it began in 2014. With panels, workshops, TV premieres, sneak peeks, a Red Rocks concert featuring Lady Antebellum on Monday, June 25 and an international pilot competition featuring 56 titles from nine countries, there is a lot to see at this year’s SeriesFest, so use this guide to make sure you see all the best talent you possibly can.

For the full schedule of events at SeriesFest, click here. Events will be located at:

Watch up to 32 pilots make a debut at this competition taking place throughout the festival. Awards will be finalized on Wednesday afternoon from a panel of professionals and you can even cast your vote for the Audience Award. The independent pilot competition is really what SeriesFest is all about, so don’t miss catching at least episode.

If you want to score sneak peeks of upcoming TV shows, hear a live read of the comedy script competition winner, or listen to live music at Red Rocks, the special events throughout SeriesFest are guaranteed to excite audience members. Highlights include Q&A sessions with the producers and actors of NBC’s new drama New Amsterdam, AMC’s Lodge 49 and Facebook Watch’s Sacred Lies and a show by Grammy-winning, country trio Lady Antebellum following a screening of Paramount Network’s new series Yellowstone featuring Kevin Costner.

If you like comedy and late-night television, the Late Night Competition is a can’t-miss event. Featuring five screenings of roughly 30-minute episodes, this showcase at night on Saturday, June 23 at Sie FilmCenter is better than just renting a funny movie. 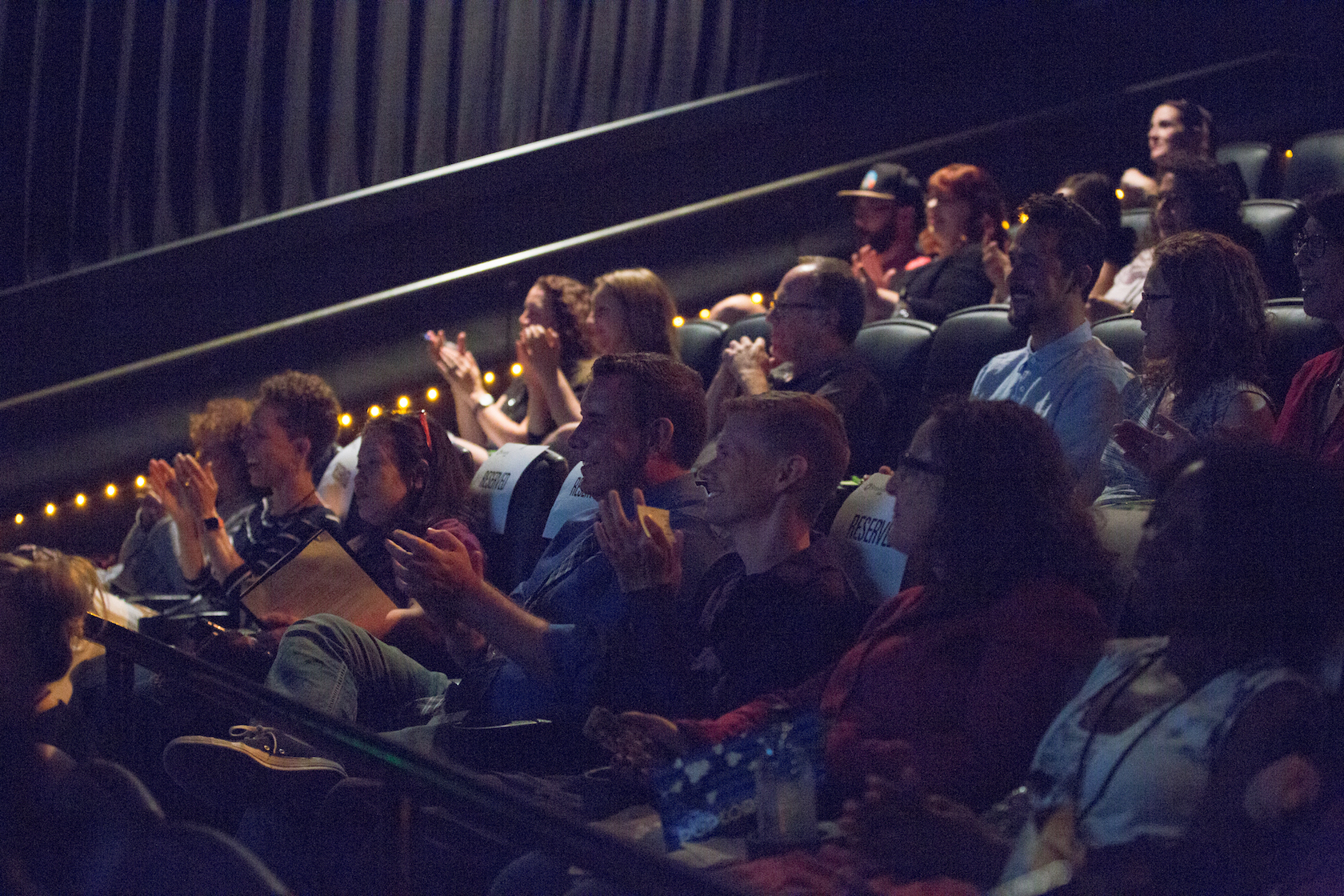 Forget the rules of screenwriting. Those who are fans of digital shorts on Saturday Night Live (think Andy Samberg) will also love attending one of the showcases at the Digital Shorts Series Competition. Innovative talent will compete to impress judges on Tuesday, June 26 in a digital short that is anywhere from five to 20 minutes long.

Professionals in the television world cover topics such as feminism, disability representation in the media and the impact of virtual reality at a series of panels running throughout the festival. Festivalgoers who want to learn more about the film industry or have questions regarding these topics will want to sit in the front row.

Foreign films might be your favorite, but if they’re not, you will still love the International Spotlight series at the festival anyway. View the best TV shows from around the world and discover a new favorite show that none of your friends have seen yet.

If you’re a 303 reader and you love when we list free stuff, make sure you take advantage of the 360-degree videos, interactive experiences and installations that SeriesFest has to offer. The virtual reality opportunities include swimming with sharks, traveling back in time and exploring space. Films have seriously come a long way.

Part of the magic of television happens behind the scenes, so watch a story evolve from beginning to end when you attend a live read of the comedy show Volunteered on Tuesday, June 26. Listen to introductions from the writer and director and a Q&A panel with the creative and producing teams to see how it’s done.

If you love filmmaking and are a pro or want to get started on this career path, the Creative Workshops at SeriesFest will get your creative juices flowing. From the art of the pitch to how to create virtual reality, this series of complimentary classes will help all levels of talent get acquainted with the different opportunities in the industry.