As a defiant teen, Denver pop artist and rapper, Yaysh found herself surrounded by drug dealers, gang members, people who had been in jail and people who lived in poverty. Although she was exposed to the harsh reality of a difficult life early on, she found a way to accept the complexities, evolve and grow. “I don’t think anybody wants life to be a struggle and I think we’re all born in different places and times and situations and have different karma that we have to deal with,” she explained. “But I feel inherently society is fundamentally good and awake because we are all here together right now and we all truly want is a sense of freedom. That’s how I look at it, more big picture.”

Now a meditation practitioner and student of Shambhala Buddhism, Yaysh has found a way to separate from the chaos of life and define herself on her own terms — as a genre-hopping lyricist with uncontainable energy and incomparable style. Once the little girl with the baggy jeans, Tasmanian Devil t-shirt and a bowl haircut, she is now an artist with eclectic taste, a clean cut and undeniable swagger. 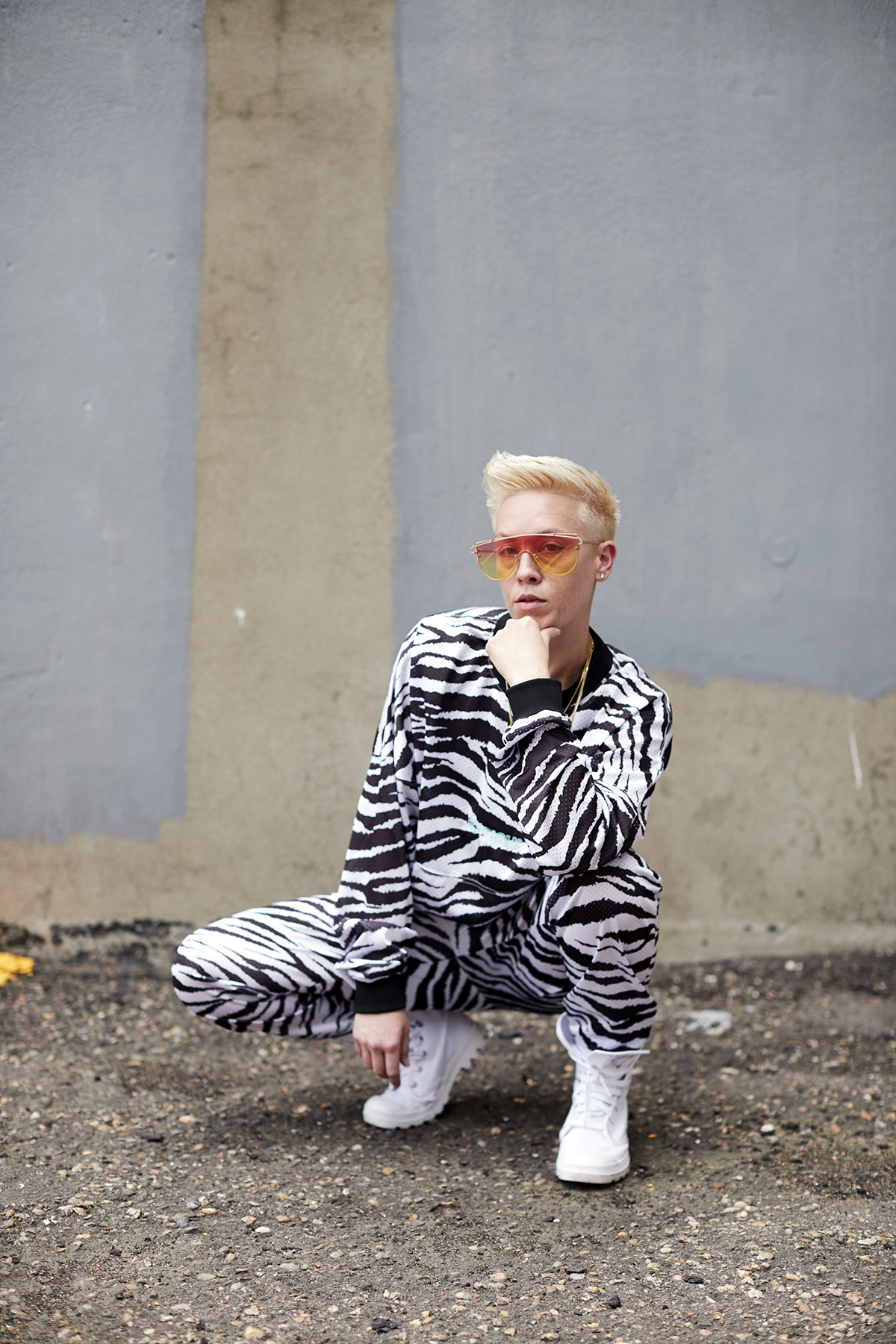 303 Magazine: What is your earliest memory related to music?

Yaysh: I would pretend to be an opera singer when I was little, and I was really happy and I would sing around my house in my pajamas and everybody would smile and laugh.

303: Who were your music idols growing up?

My real idols are my spiritual teacher, Sakyong Mipham Rinpoche, and my mother.

303: Describe the moment you decided to part from your old life in favor of mindfulness and meditation.

Y: I don’t remember the exact moment, it was more like a series of years where my entire life collapsed and I had had a series of deaths in my life as well as several surgeries and had to learn how to walk again. I had broken away from old friendships that were deteriorating and I had you could say a young life crisis and had to start over. I needed to find a way to take care of myself and love myself and learn how to work with my mind, self-esteem, emotions and fear. Above meditation has taught me to be alone, be myself and be ok with it and realize it’s a celebration to be yourself and to be alive. I learned how to uplift myself. 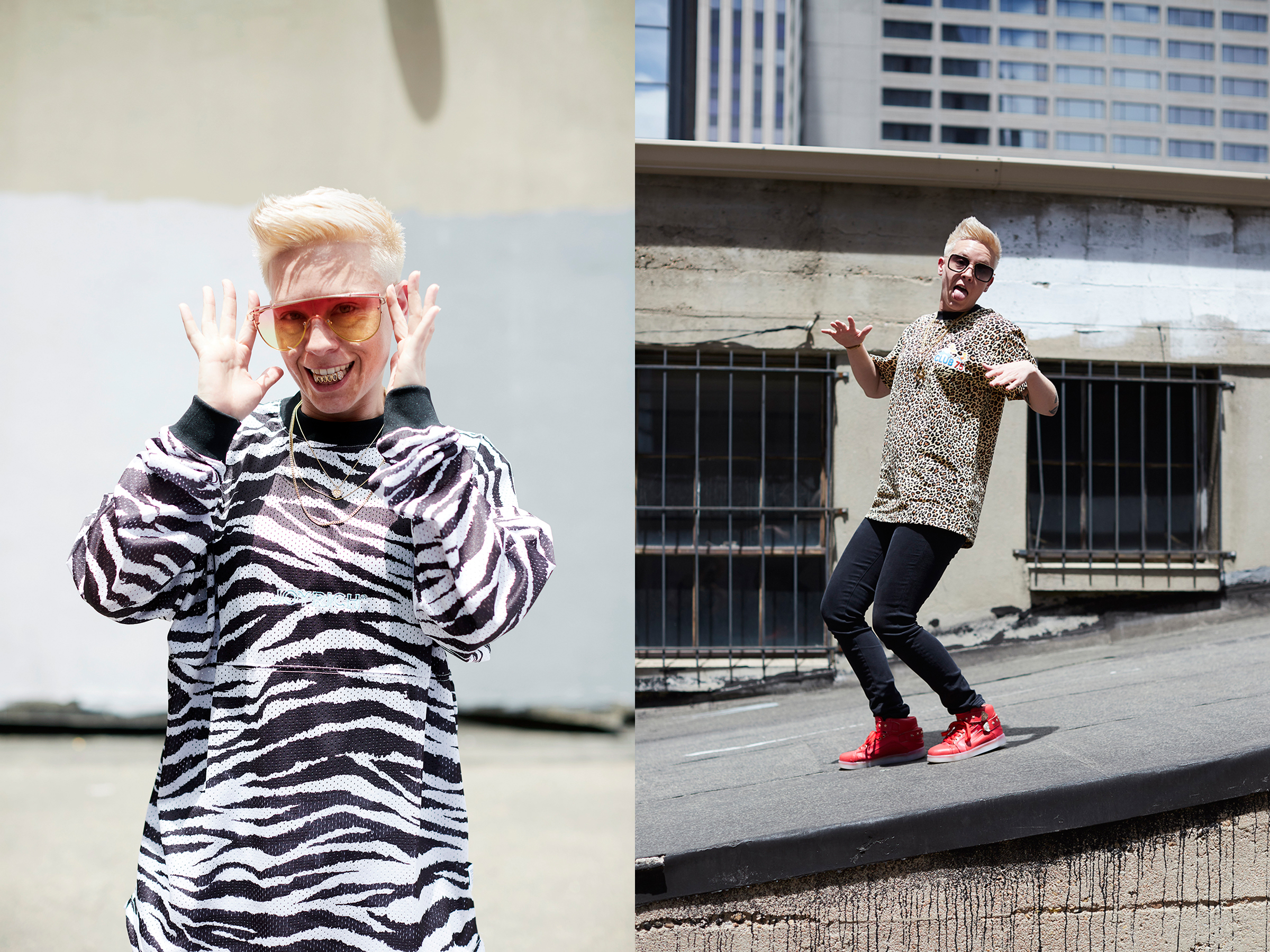 303: You describe yourself musically as genre-hopping. How did you develop such a varied style?

303: What are some of the benefits and drawbacks of living an outside-of-the-box, fluid, sexually free life?

Y: Well you don’t have to be afraid anymore. The drawback is a lot of people are afraid of you. I would say I’m not afraid to have fun and I’m good at getting people out of their own box but sometimes it’s lonely. But that’s also part of life, you know.

303: Describe your style. How does it differ on stage versus off?

Y: It doesn’t differ. The only thing that differs is that I get a space to just show people and I get to lead the conversation. Daily life you don’t get a stage, it’s not about performance or anything like that. So for me, the stage is extra space to express art and great environment for others. 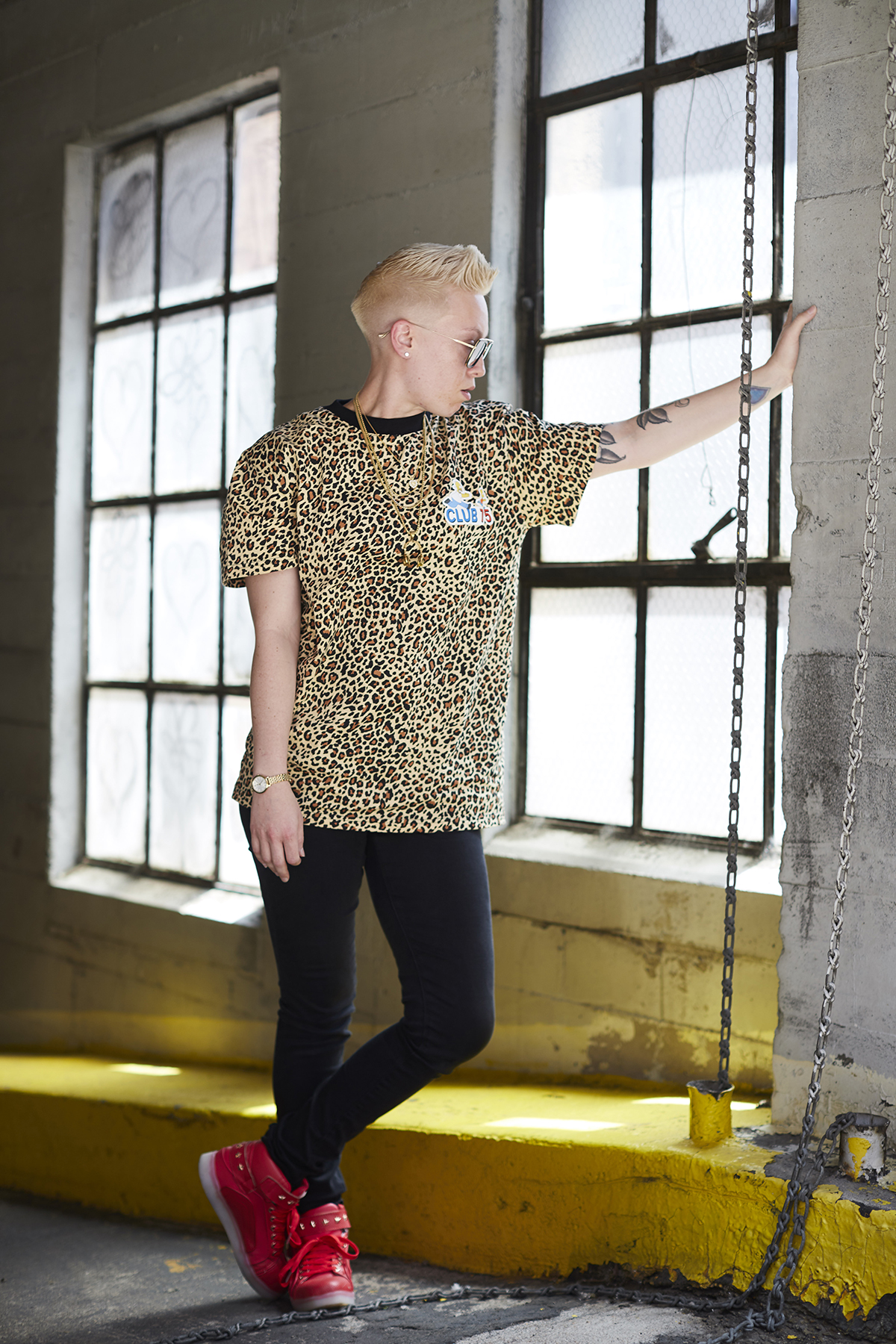 303: What lyrics of yours describe you best?

Y: To be honest I don’t know. I can’t see past my own nose but maybe I’ll blow up one day or maybe I’ll just be a regular person and a barista at a coffee shop. I’m not sure but whatever I do I’m going to put my best into it and people feel it.

For the rest of 2018, you can see another album release which is called Strawberry Milk as well as another EP release which is called Experience. It’s going to be a lot of fun. I’m also releasing an awesome LGBT Center music video called “Boss” which I will be buzzing around Pride Denver around June 16 and 17. It’s going to be really awesome and you should stay tuned. Lots of new music to come and lots more adventures to go on. 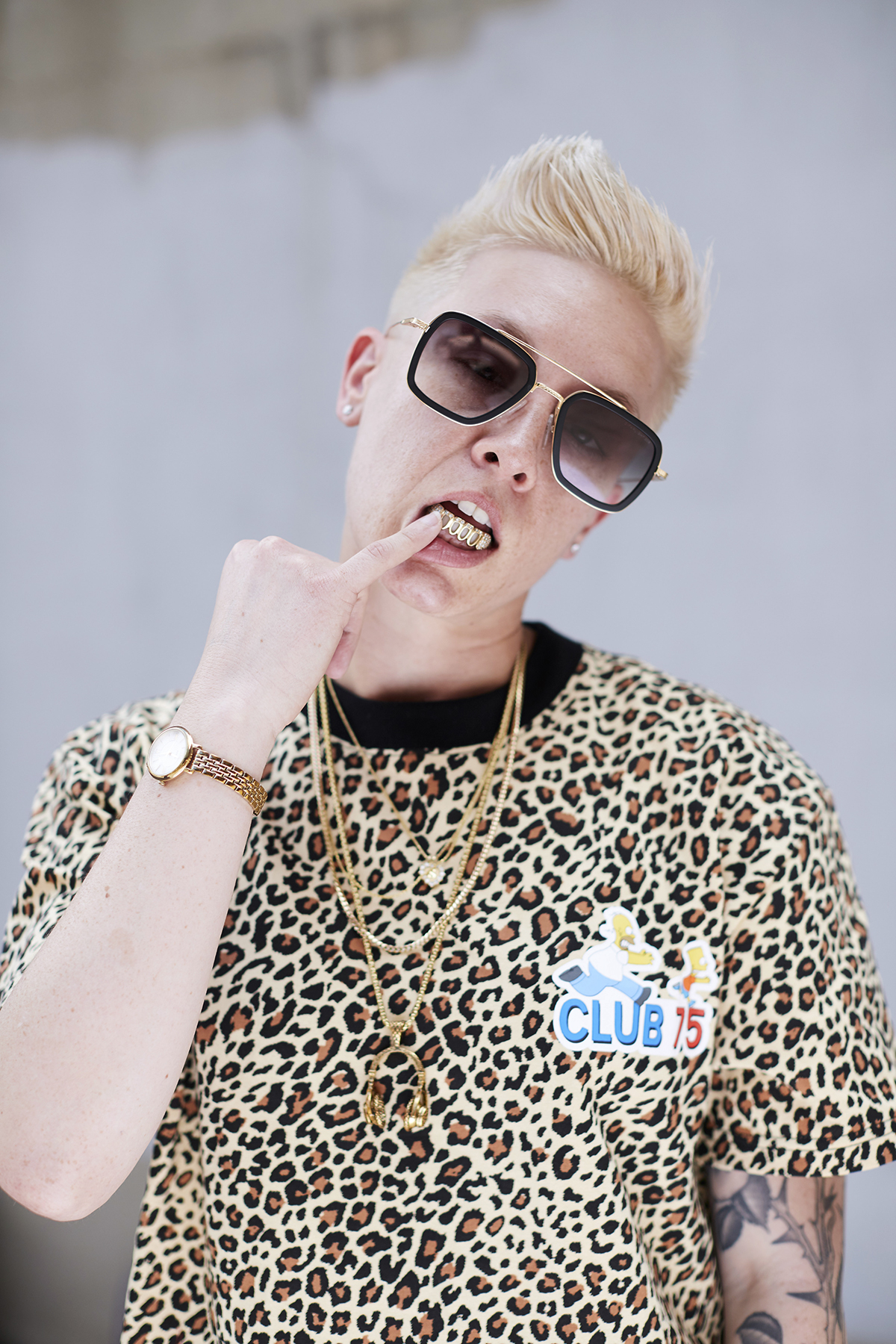 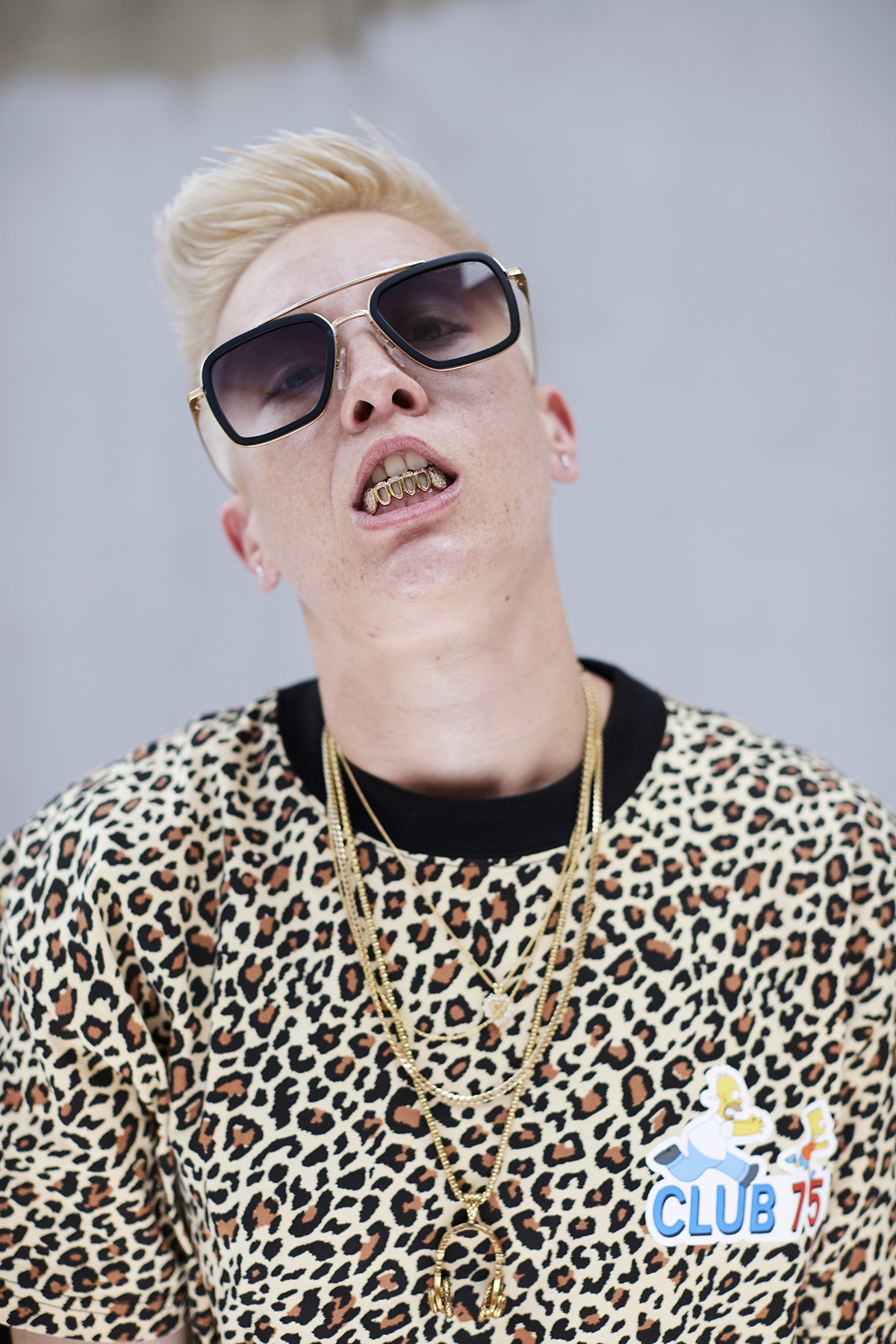 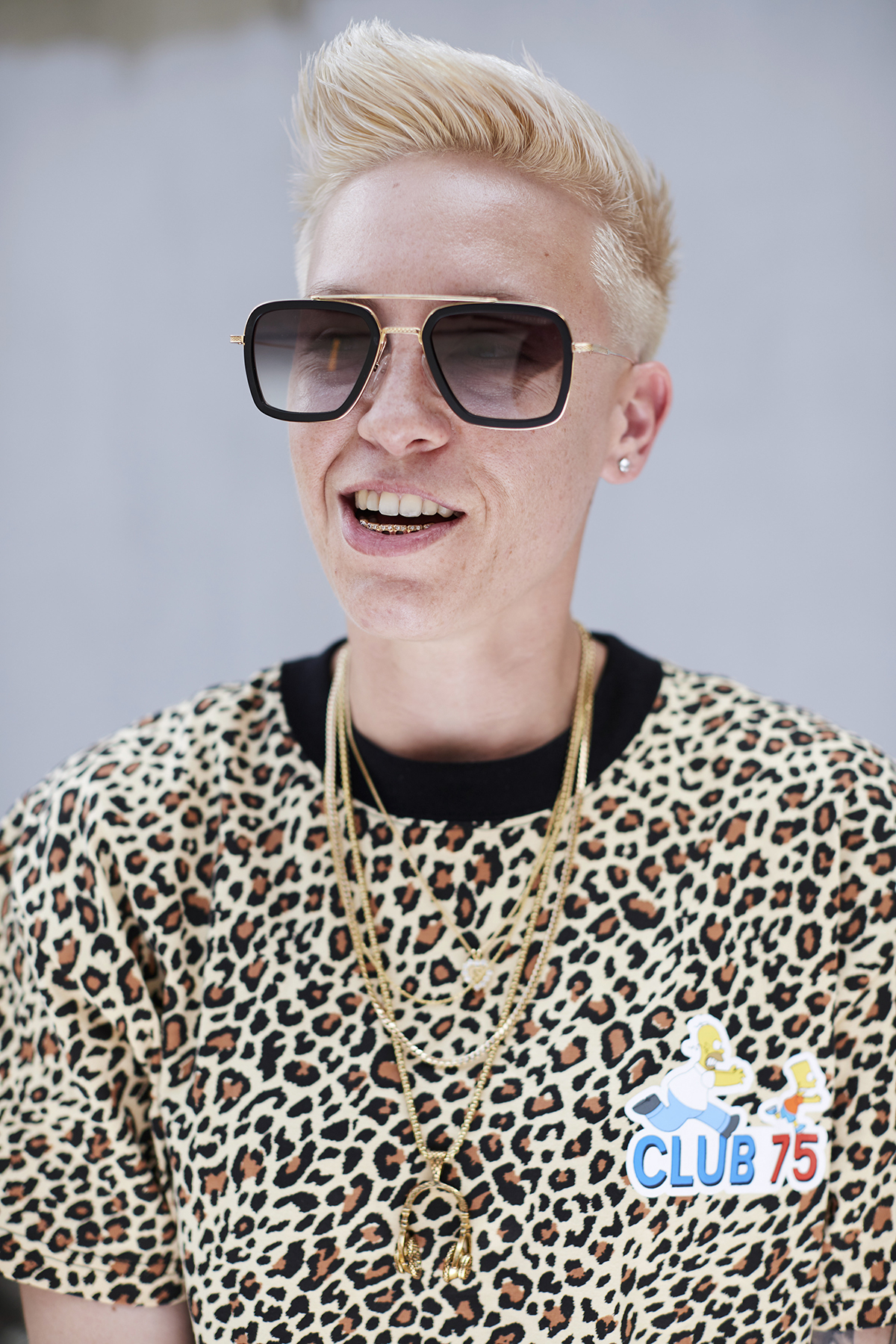 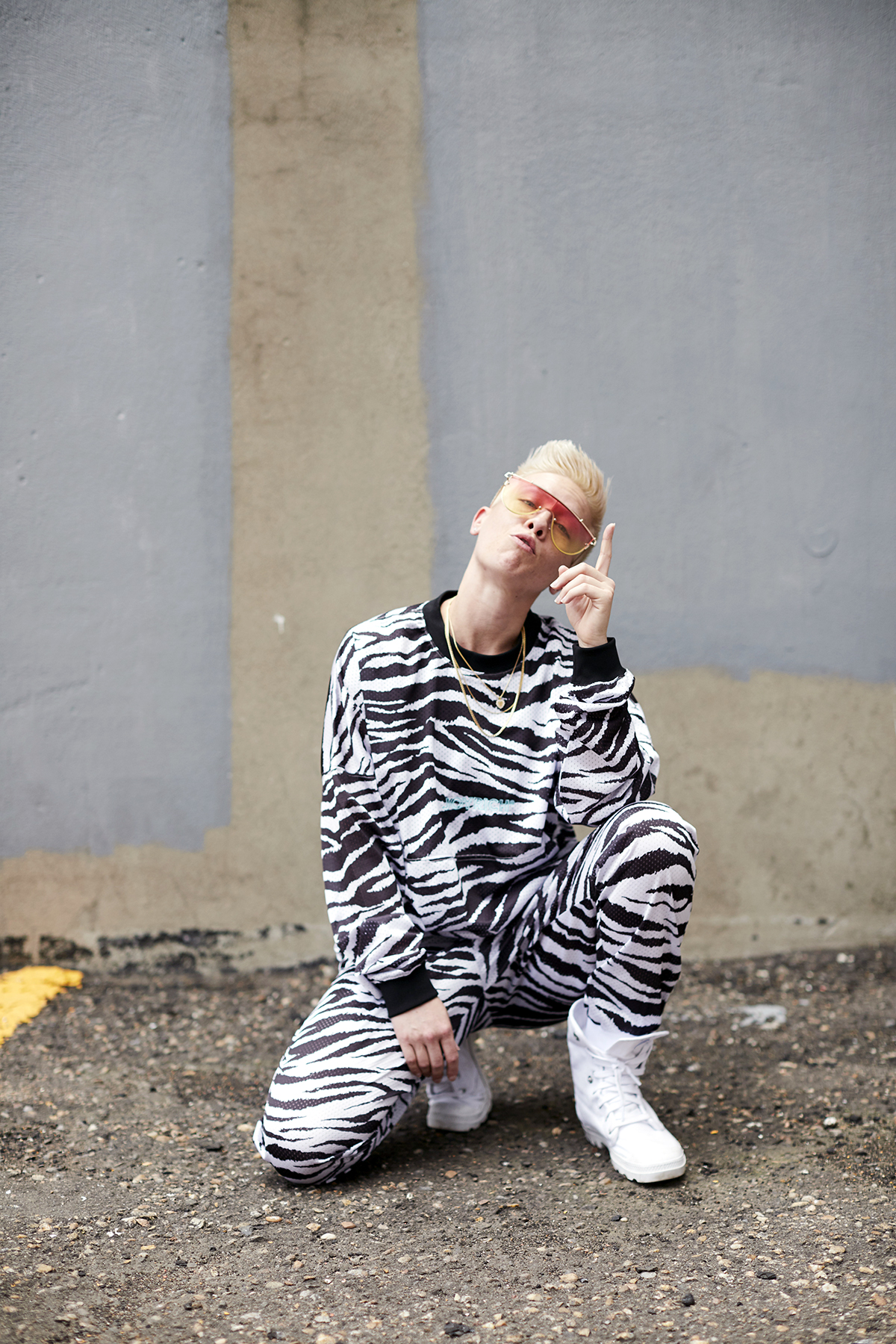 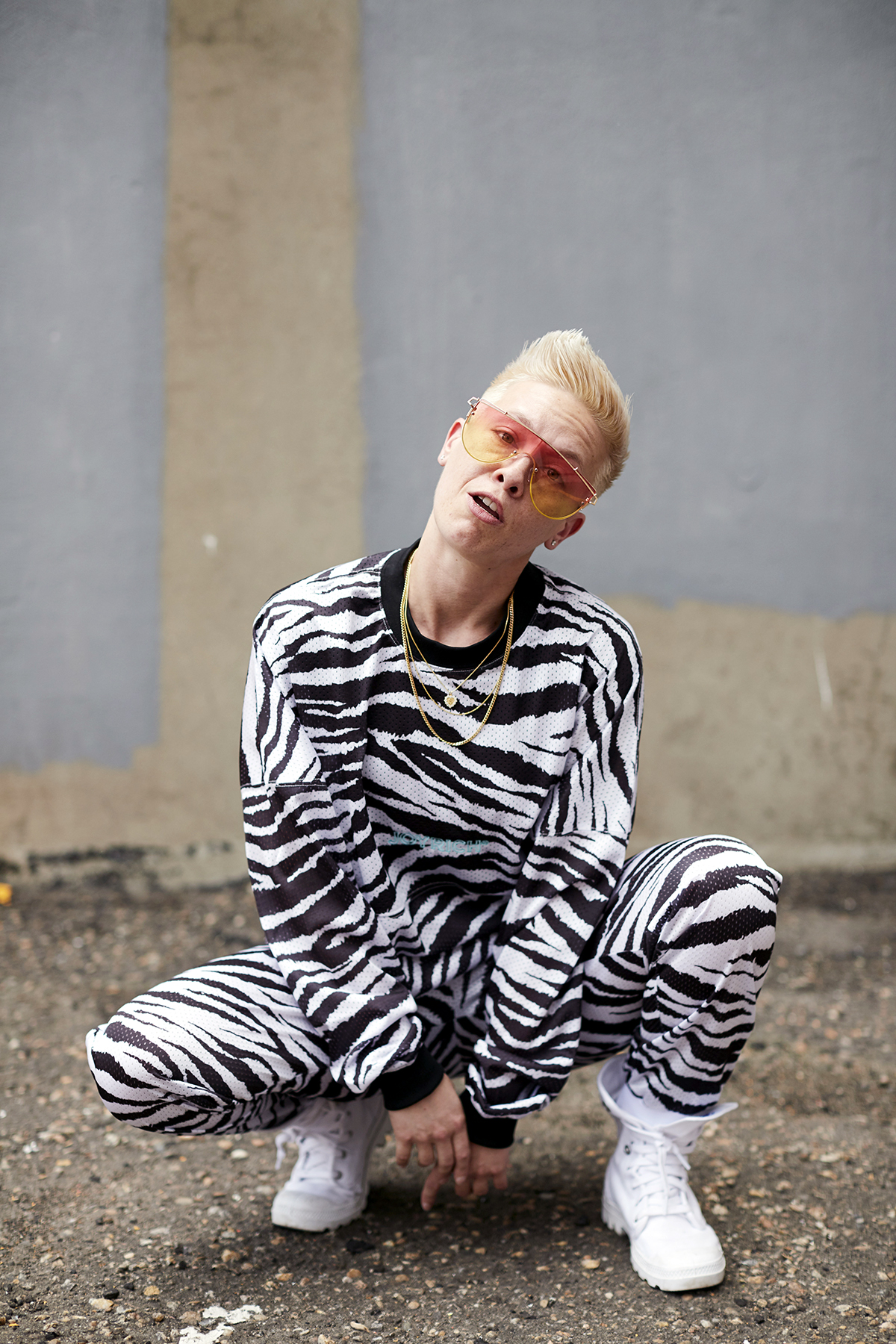 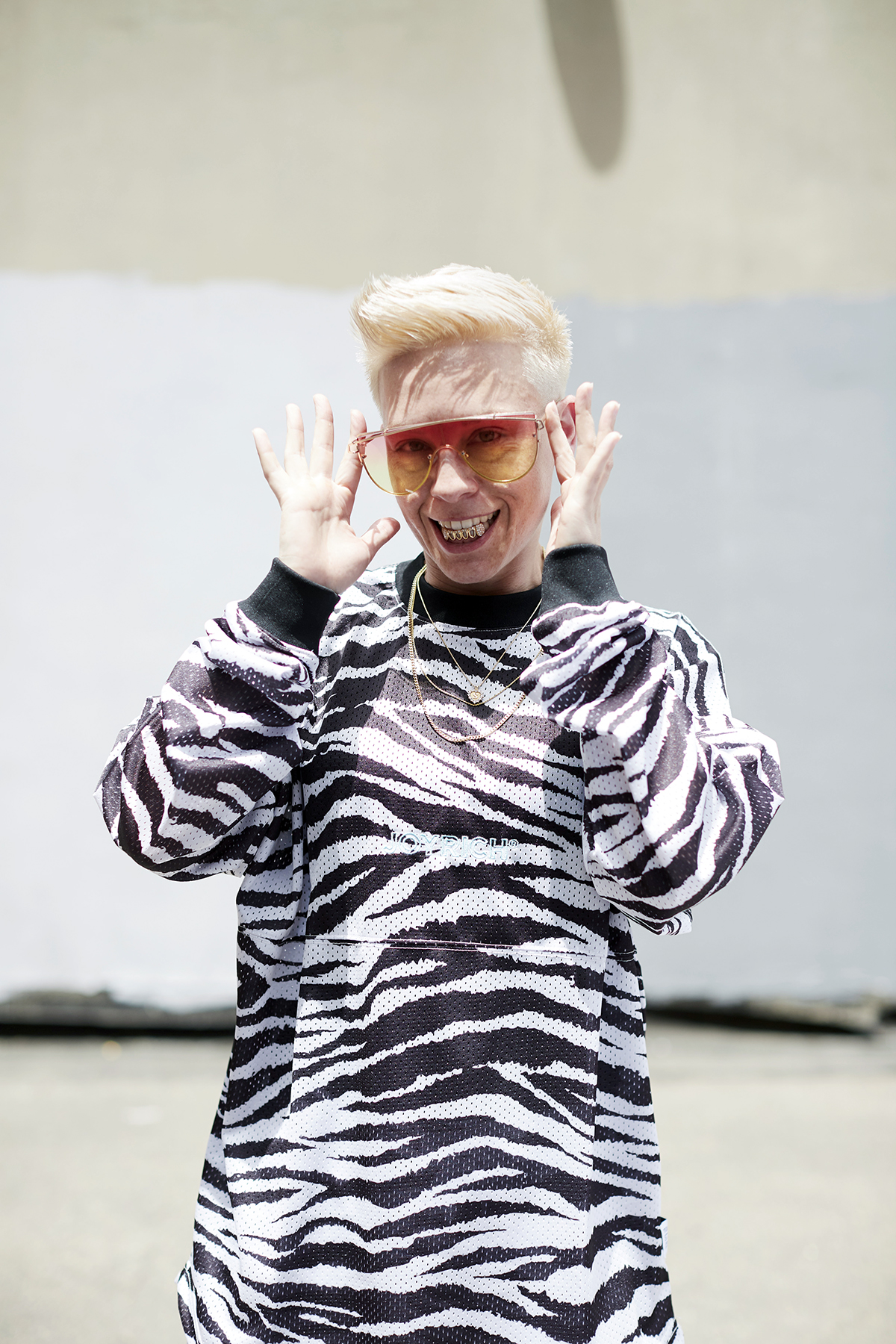 All Photography by Rebecca Grant.