We all know the struggle of scrolling through endless options for movies and TV shows. The vast amount of choices are sometimes overwhelming, not to mention lackluster. Which is why we thank our lucky stars that the Denver Film Society (DFS) throws a mini-festival every May, screening short films in two-hour chunks — so we can watch a little bit of everything. The RSC Shorts Fest is “art abbreviated” (even the name is abbreviated) and brings fresh voices in the film industry and a lineup of short films (generally under 20 minutes) to the Sie FilmCenter for two days. This year, the festival runs Friday, May 18 to Saturday, May 19 — unless you have an All Access Pass, which gives you an extra night of partying on May 17 and a special screening. With 54 videos — ranging from narratives to animation to music videos and more — the RSC Shorts Fest is the happy hour and tapas of indie film.

So, what’s on the menu for this year’s festival? Read on for descriptions of the five different showtimes. 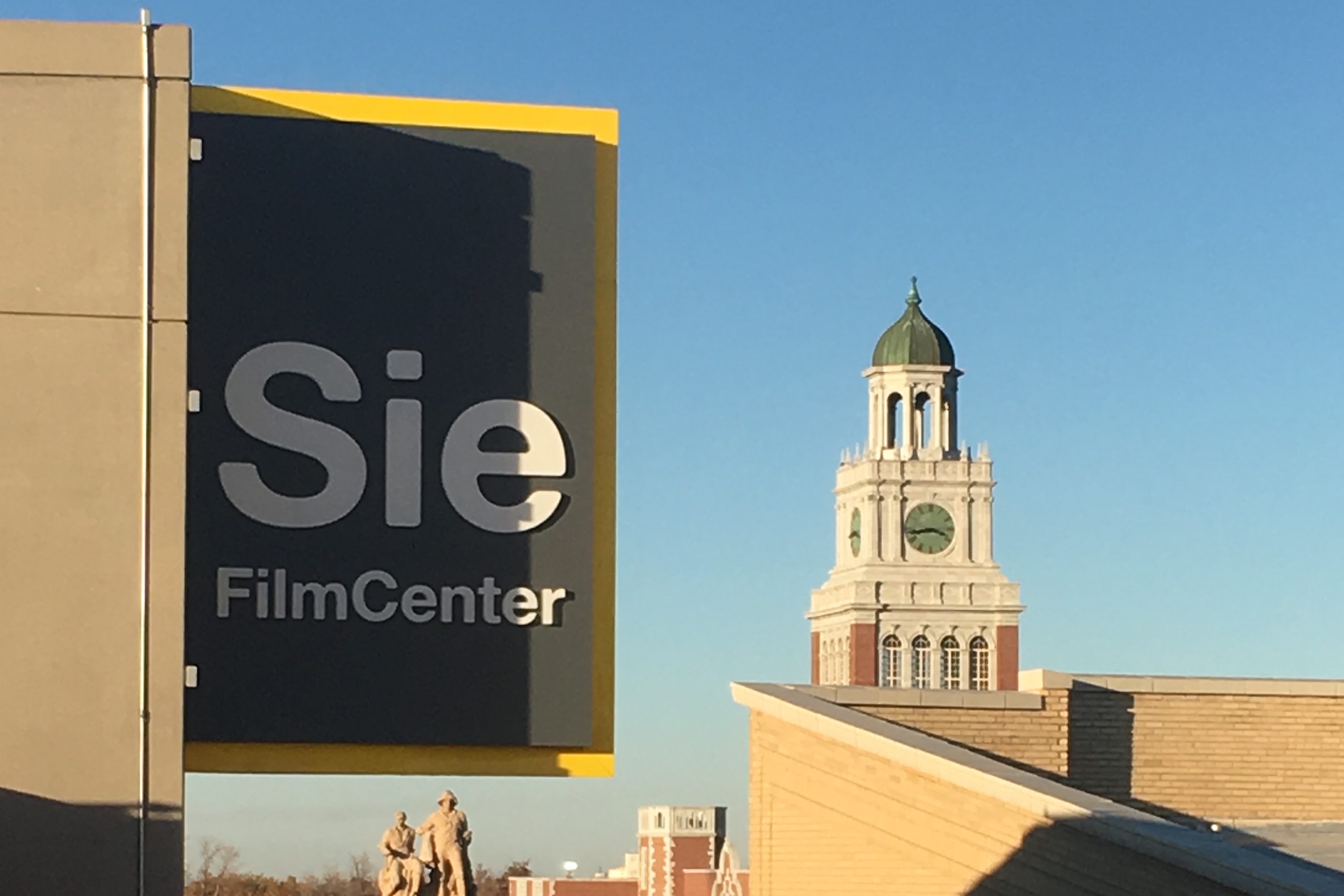 The Lowdown: Kicking off the two-day festival, Opening Night lets viewers dip their toes into the indie film world with nine shorts between four and 21 minutes long. Featuring classic television spoofs, SciFi animation, mysteries and even a high-concept documentary, this screening is the ultimate taste-tester for mind-bending cinema. Aly Migliori — an emerging female director — will be there in person to talk about the screening of her short, After Her!

The Lowdown: Remember when MTV showed music videos — one right after the other — and it was entertaining and hypnotizing and sometimes changed your perception of a band? Well, the Music Video Mixtape does exactly that, with no commercials or other interruptions. This year’s Music Video Mixtape includes 19 videos, all seven minutes or less, in a variety of genres and styles. You’ll see one from Com Truise, Italy’s Tierra Whack and even one from Estonia. Not only does this screening showcase emerging filmmakers, it may also bring a new band to your attention. Directors Joseph Kolean and Zach Gutierrez of Radiator Hospital’s  “Cheap Day” video and director/animator Gustaf Holtenäs of “Rapin*” by Jenny Wilson will be in attendance.

The Lowdown: The second day of the fest begins with an afternoon session of films that are all about connections. According to the website, expect to see films that portray “connections to our lost loved ones, our beloved pets, places where we live, even our own bodies.” Running 93 minutes in total, these seven films give us just enough to tell a story without getting lost in too many details. There’s even an animated short from South Korea in this one.

The Lowdown: Closing Night is all about puzzling subjects. From strange worlds to unexplainable bleeding to an exploration of the World Trade Center memorial, there’s something for everyone to sink their teeth into. We’re interested in Long Distance Relationship, a short from Brazil that shows the tale of a man obsessed with having sex with aliens — because, why not?

The Lowdown: Late night screenings from DFS are always for the brave filmgoers, or as they say, “not for the faint of heart.” And the RSC Short Fest always lives up to those expectations in this category. With 10 films this year, the Late Night showcase goes into the dark corners of our minds, touching on issues rooted in politics, relationships, psychological disorders and otherwordly dimensions. Each one is not necessarily scary, but they will get under your skin — and there might be gore. Excessive gore. This one is also exciting because six of the 10 films are international in origin — from Italy, Hong Kong, Japan, Phillippines, Switzerland and Sweden. You might want to bring a friend to this one.

DFS curates an incredible year-round programming schedule with indie films — including the ever-more-popular Denver Film Festival in November — and takes full advantage of their beautiful film center on East Colfax, with free parking. Visit a few of the screenings this weekend for $12 each, or buy the All Access Pass for $50 (DFS non-member) which also includes a pre-festival party at The Ramble on May 17.

For descriptions of each short film in the fest, visit this website.