In March, The Dead Sea Scrolls came to The Denver Museum of Nature and Science. Named one of the greatest archaeological finds of the 20th century, these manuscripts were written between 150 B.C. and 70 A.D., making parts of the collection more than 2,000 years old. They are some of the oldest remaining documents of written human history and now 10 more are coming to Denver. The 10 new scrolls will be here in early June to replace those currently on display and like the first round, the second will feature one scroll never before seen by the public. 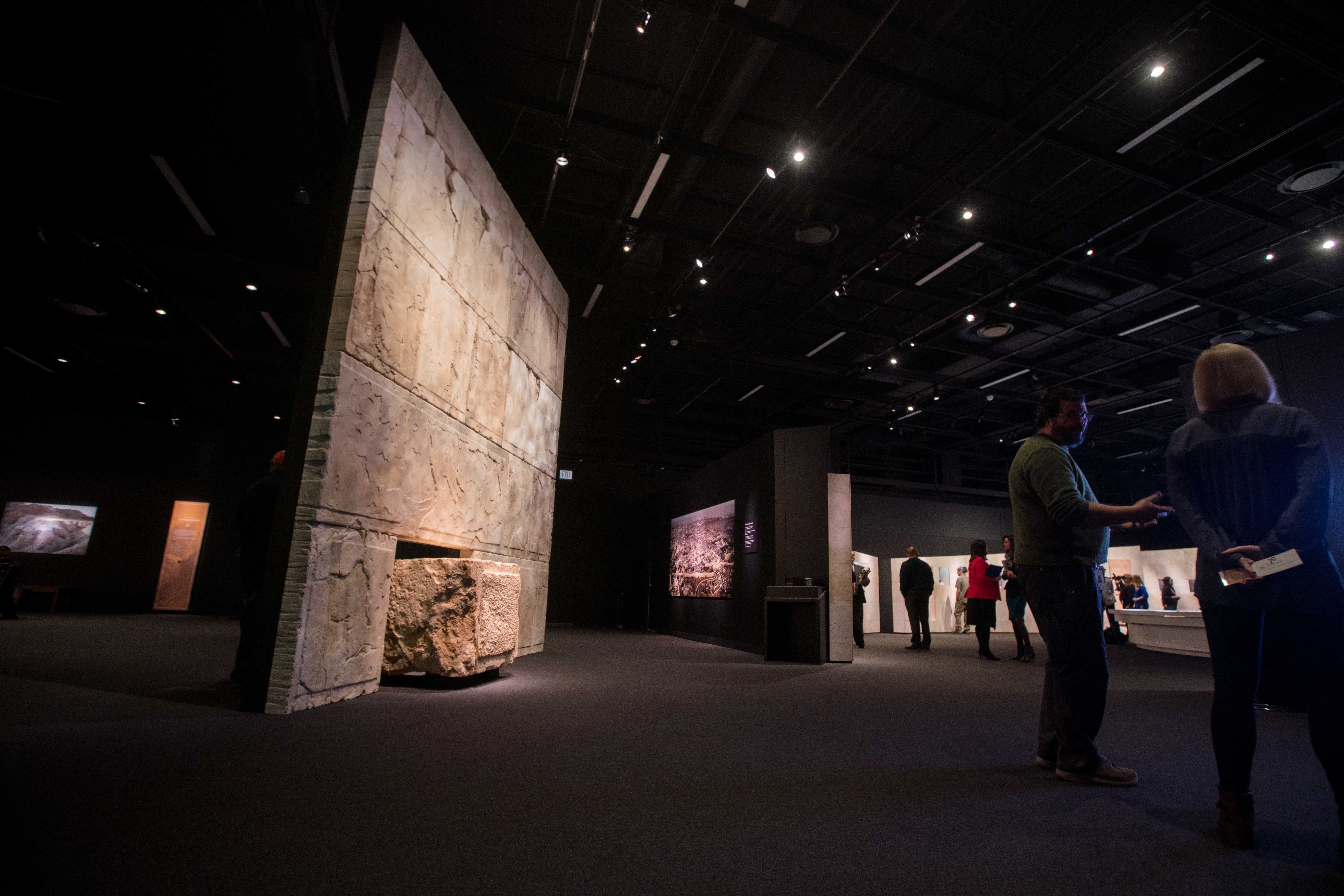 The Dead Sea Scrolls are in high demand. The team at the DMNS has spent years in communication with the Israel Antiquities Authority (the main authority responsible for preserving and promoting Israeli antiques) to get them here. Finally, after much deliberation, they’re here as the seventh stop of the Dead Sea Scrolls US Tour. The tour began in New York City and hit six other spots including Los Angeles before landing in Denver. The exhibit opened March 16 and will remain at the museum until September 2018, rotating once in June to preserve the integrity of the scrolls. Aside from featuring some of the oldest texts known to man, the exhibit features more than 600 artifacts from the ancient Middle East and scroll fragments have never before been seen by the public.

The second round of Dead Sea Scrolls will be available June 11 through September 3 at The Denver Museum of Nature and Science. The exhibition often sells out, so advance reservations are recommended and tickets are required. The space is open from 10 a.m. and 5 p.m., Monday through Friday and 9 a.m. to 5 p.m. Saturday and Sunday. For tickets and further information go here.