SeriesFest announced today that Lady Antebellum will be the centerpiece performance for their fourth edition of the six-day event. The Grammy-winning trio will perform at Red Rocks Amphitheatre on Monday, June 25. The concert will be followed by a screening of the film “Yellowstone” by Paramount Networks.

Lady Antebellum has won seven Grammys and has gone platinum plenty of times. Their most recent album, Heartbreak hit number four on the charts and was nominated for two Grammys.  There is no doubt that they are impressive and their visit to the iconic amphitheater is way overdue. In addition to Red Rocks, Lady Antebellum will perform at the ACM Music Awards this year alongside a star-studded lineup. 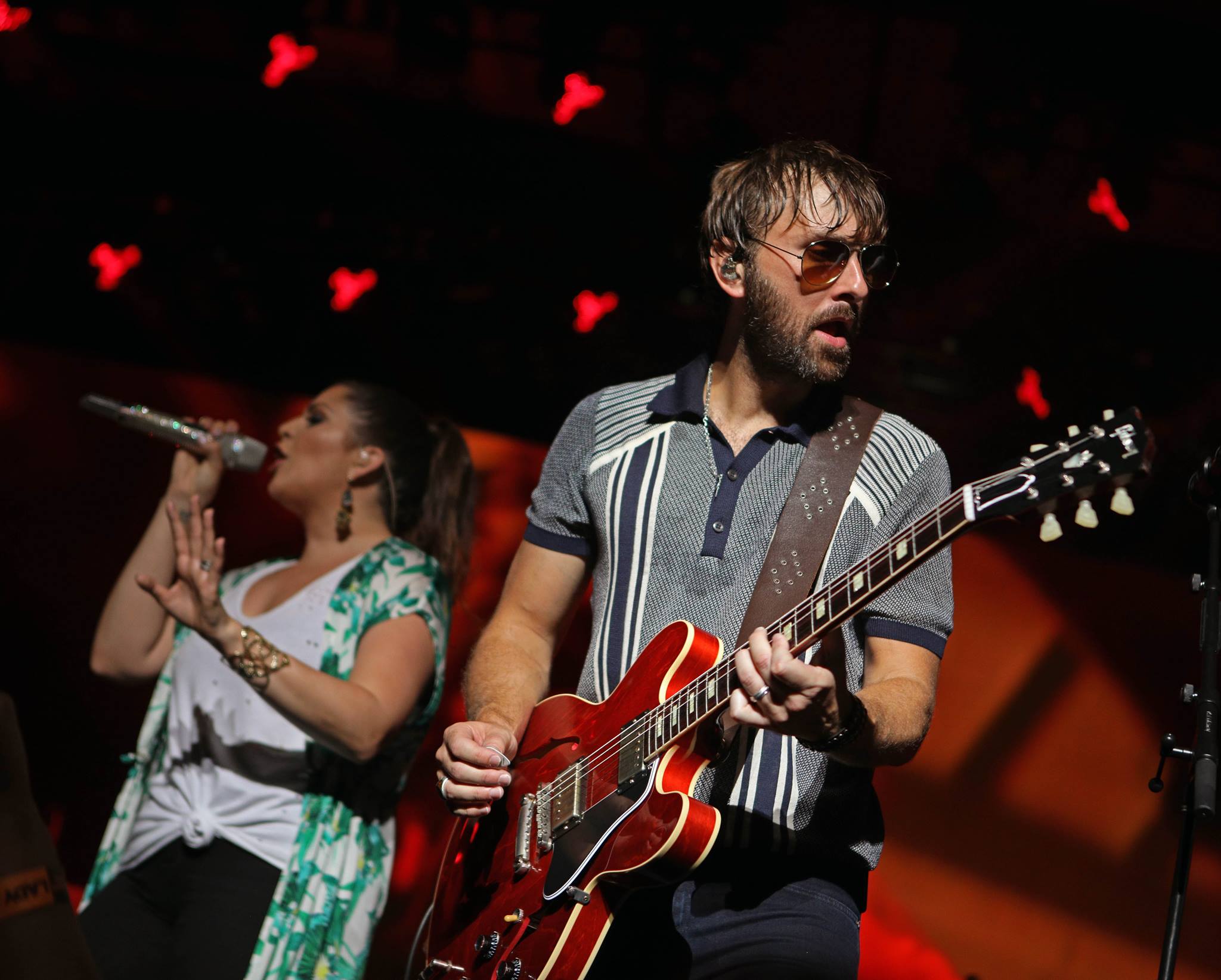 Following their Red Rocks performance, the trio will go on tour starting July 19 for a lengthy road trip around North America. They are bringing Darius Rucker with them as they bring their legendary soulful country music everywhere from Toronto to Oregon to Florida during their four-month tour. However, Rucker will not join Lady Antebellum for SeriesFest.

Recently, Lady Antebellum released a challenge for their fans — to create their music video. Using creative community, Genero, the group offered significant amounts of money to the fans who could put together the music video that they liked the best.

This is the fourth year of SeriesFest, running from June 22 to June 27 and will include in-competition screenings, panels, workshops, never before seen sneak peeks and television premiers.

Tickets for the centerpiece event starring Lady Antebellum, as well as tickets for the entire six-day event are still available and can be found here.