Kids On Drugs, King Overdosed, Kill our Demons? When J. Cole dropped his latest album just last month, the speculation surrounding its meaning was as talked about just as much as when his next tour would be. Initially, the 12-song album exploded, selling 174,000 copies in its first week and topping the U.S. Billboard 200. Now, on the heels of his latest drop J. Cole has announced a 34-date North American tour and Denver is on the list. The “KOD Tour” will kick off in Miami in August and hit the Pepsi Center on September 10 before wrapping up in Boston in October.–

KOD is the rapper’s fifth consecutive album to make it onto the Billboard charts at number one. Not only has he proven time and time again that he can lay down a fresh rhyme, but he’s additionally shown that there’s more to his lyrics than booze and boobs. The 33-year-old is no stranger to outspoken political activism. From dawning an orange prison jumpsuit on his 2017 tour to producing singles like “Neighbors,” where he recounts his experience being of “racially profiled” while living in North Carolina — J. Cole has used his artistic platform to speak out against social issues since day one. His ability to bring issues to light through music will be welcome in Denver come September. And he won’t be alone. J. Cole will be joined by Young Thug, known widely for his eclectic style and catchy beats. The 26-year-old Atlanta hailing rapper hit the music scene running in 2011 with mixtape series I Came from Nothing.He gained the attention of industry icon Gucci Mane who went on to sign Young Thug to his label 1017 Brick Squad Records. He’s only continued to elevate with singles like “Wyclef Jean” which had more than one million plays on Spotify.

J. Cole and Young Thug definitely have different styles. Their contrast, however, will be a welcome combination come Monday, September 10 at the Pepsi Center. Tickets go on salehereMay 12 at 10 a.m. 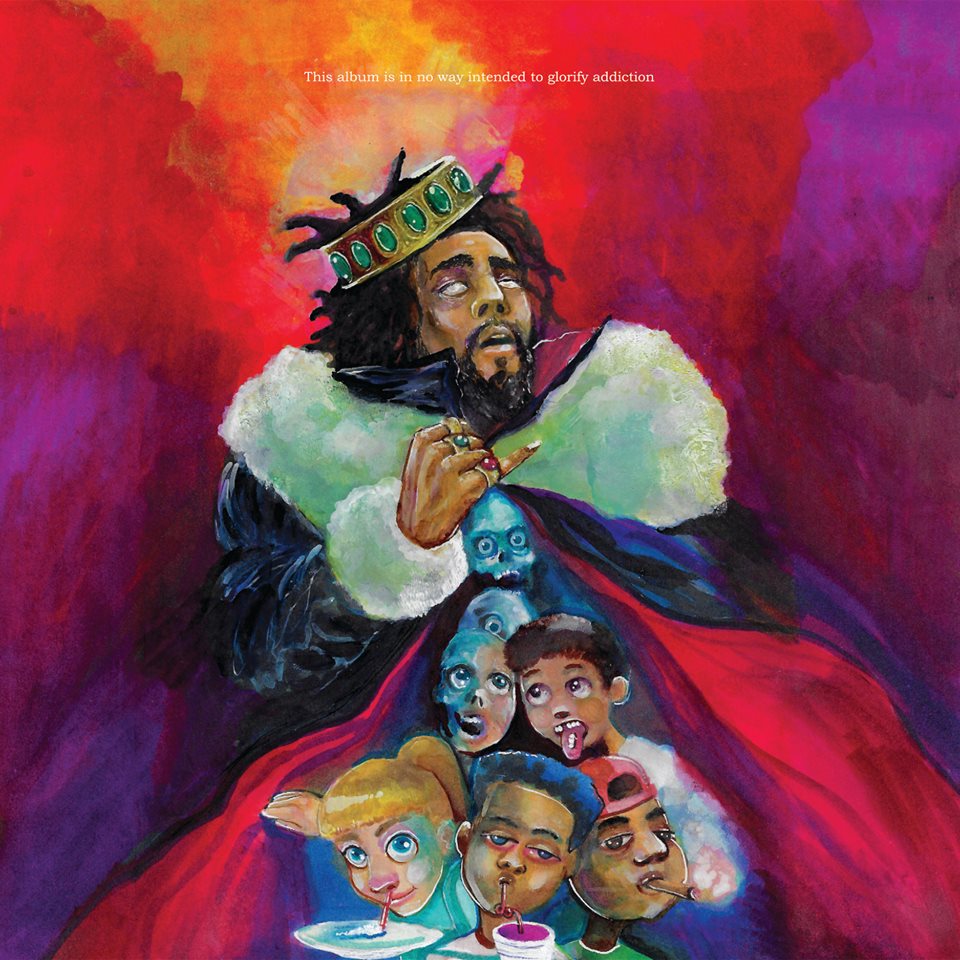