23 Unique Things to do in Denver this Weekend

We are midway through April and Denver has some great events lined up to keep your month moving. Start your weekend by helping those in need at the 2nd Thursday FOOD Giveaway and end it by munching down on some Southern food at a Crawfish Boil & Bar-B-Que. Whatever you end up doing, make sure to take a look at this roundup of events in Denver. 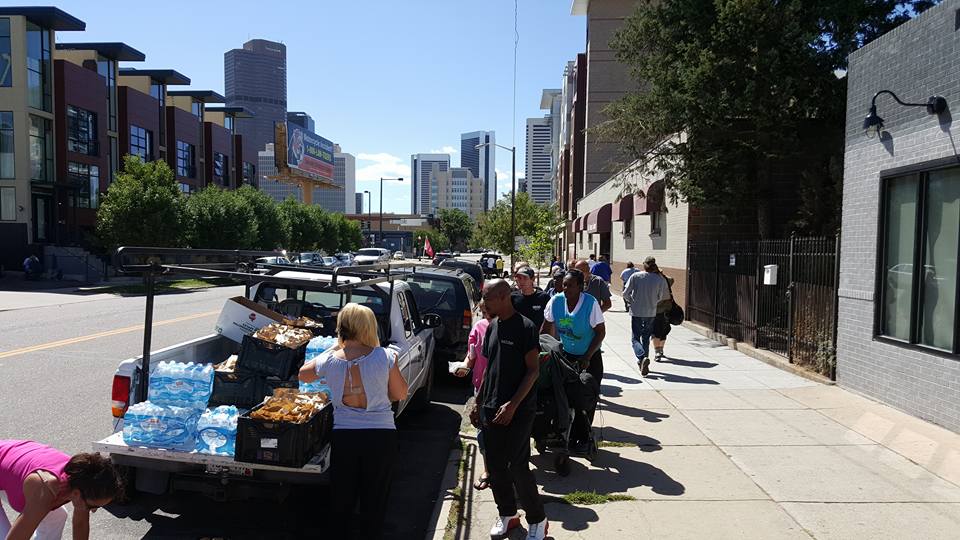 The Lowdown: Help feed Denver’s hungry at the Second Thursday FOOD Giveaway. You can meet with other volunteers to join Feeding Denver’s Hungry in handing out food those in need. The carpool will meet at Lil Devil’s and leave at exactly 9:15 a.m. so be sure to be early. The food handout will start at Urban Peak at 21st and Stout Streets. 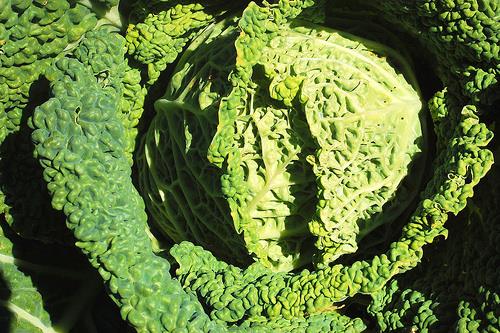 The Lowdown: Get your hands dirty at a Snooze Ballpark Garden Party. Snooze, an A.M. Eatery raised $30,513 earlier this year to help grow local gardens and now those funds are going into action. These local gardens go a long way toward curbing the effects of food deserts — places where fresh produce cannot be purchased easily or affordably. You can help build up gardens at Denver Urban Gardens and improve your local food deserts. 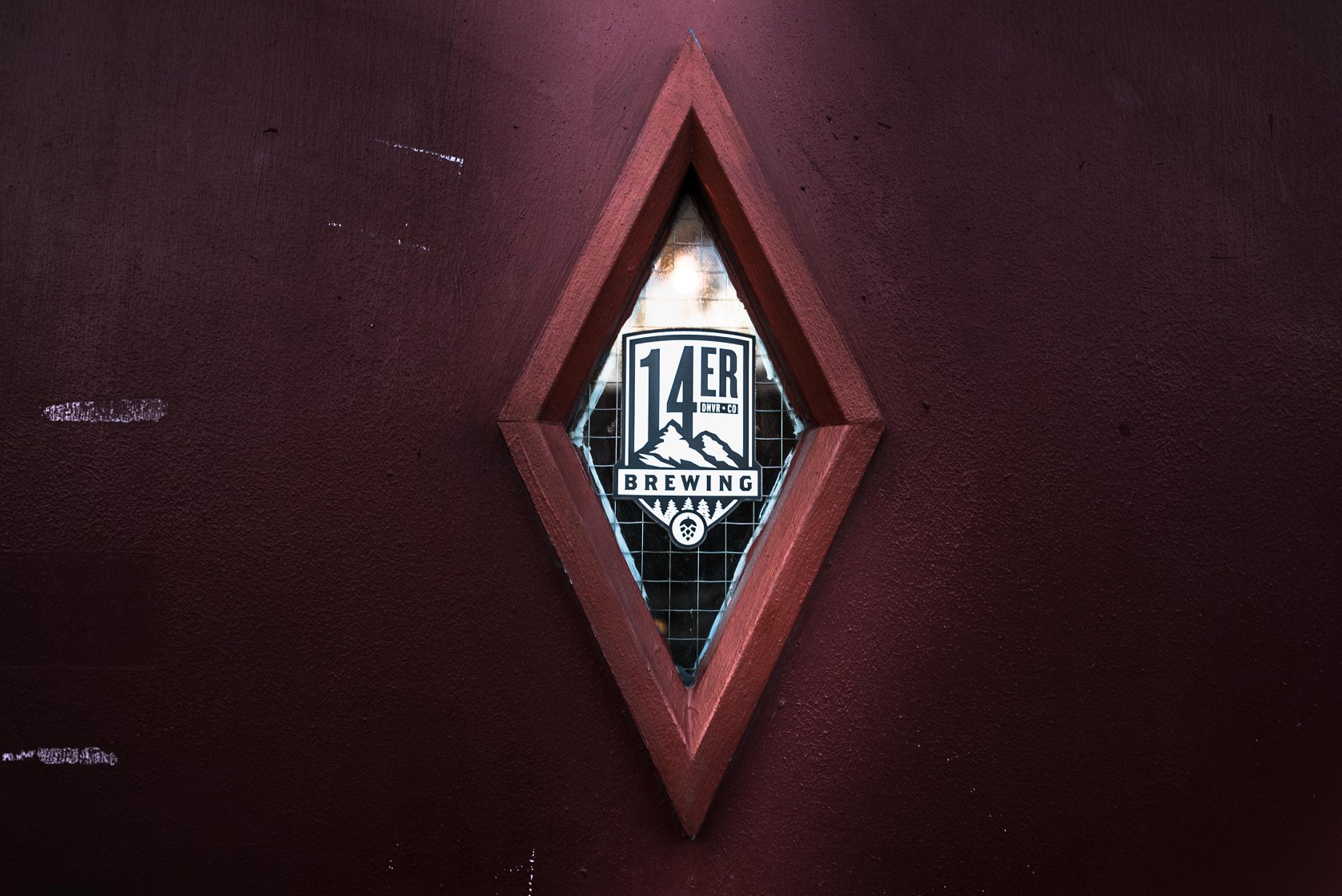 The Lowdown: 14er Brewing Company presents 14er Film Fest 2.0. This year you can grab a brew, watch some amazing films and sneak peeks at trailers from upcoming films from adventure filmmakers. The tickets include a 14er Film Fest pint glass with a pint pour of 14er Brewing beer. A portion of the proceeds from the fest benefits Colorado 14er Initiative. 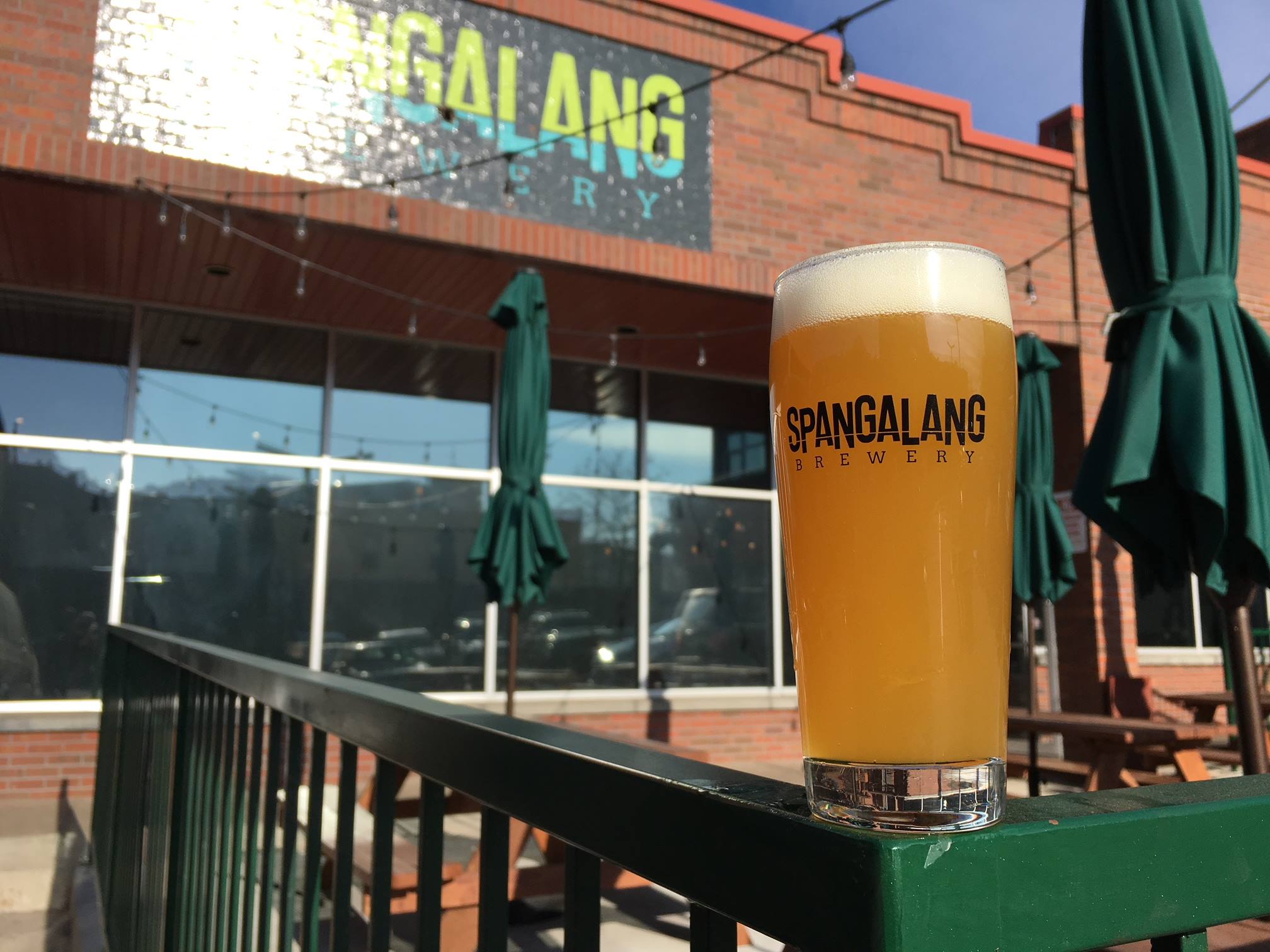 The Lowdown: Celebrate three years for Spranalang Brewery during a 3rd Anniversary Party Weekend. You can sip on rare brews, munch on bites from Zivix Five Points and more. You can also jam out to live music while you see what three years have brought to the brewery. 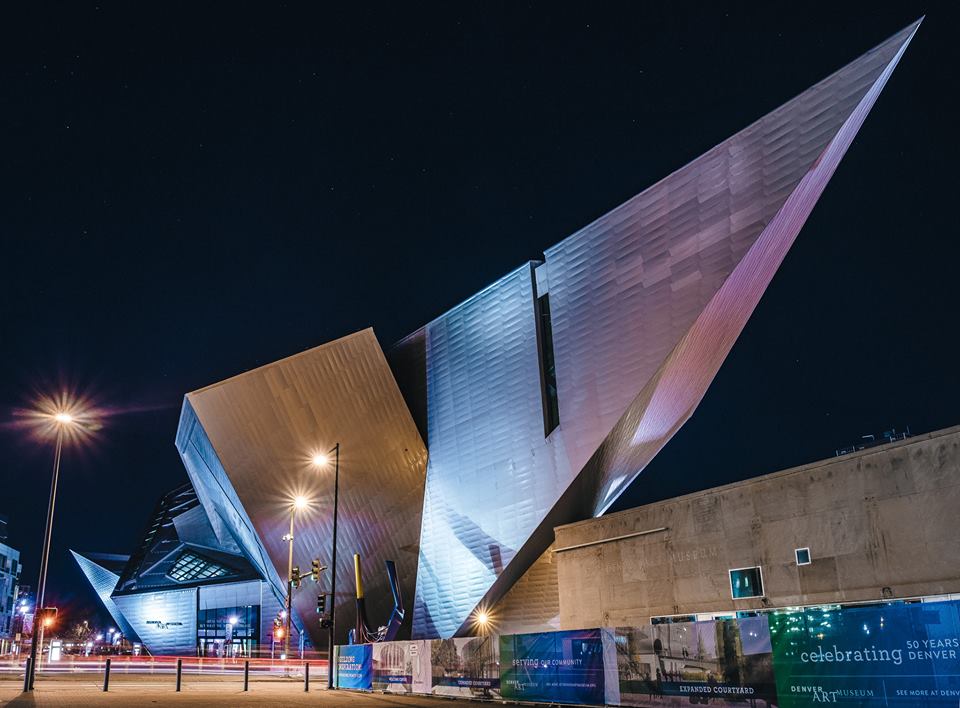 The Lowdown: Dive into great art and performances at Uncorked AFTERGLO. The Denver Art Museum presents the third annual AFTERGLO show featuring live music, creative cocktails, interactive art and more. It’s held after the annual fundraising dinner, Uncorked Reserve. The show is held at the Gallagher Gallery and gives you a chance to take a look the art galleries at night, dance, celebrate and raise money for more art in the future. 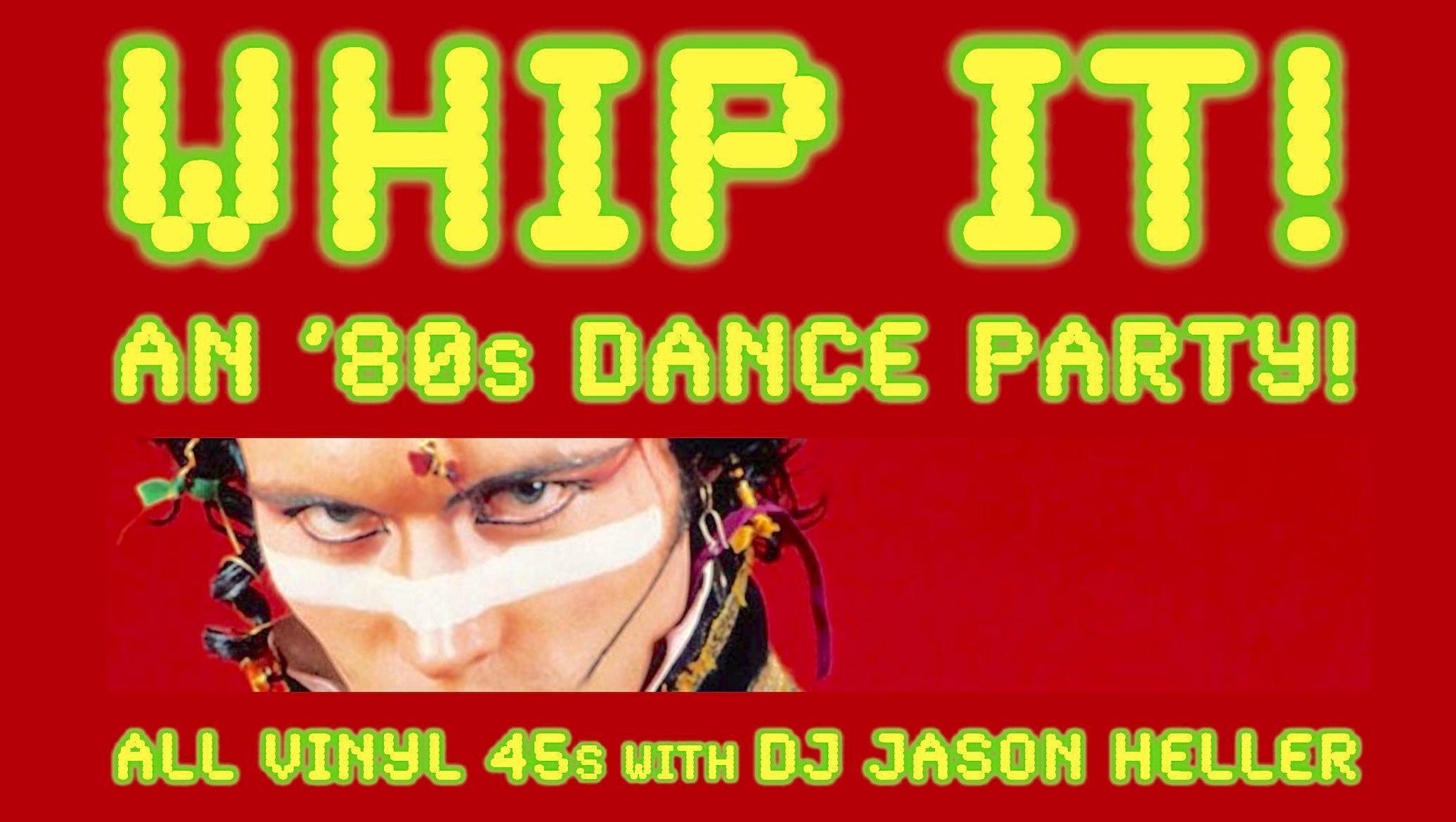 The Lowdown: Head over to Ophelia’s to dance your pants off at Whip It! The all vinyl ’80s dance party will keep you moving and grooving all night long. DJ Jason Heller hosts and founded Whip It! to bring back those vintage vibes. 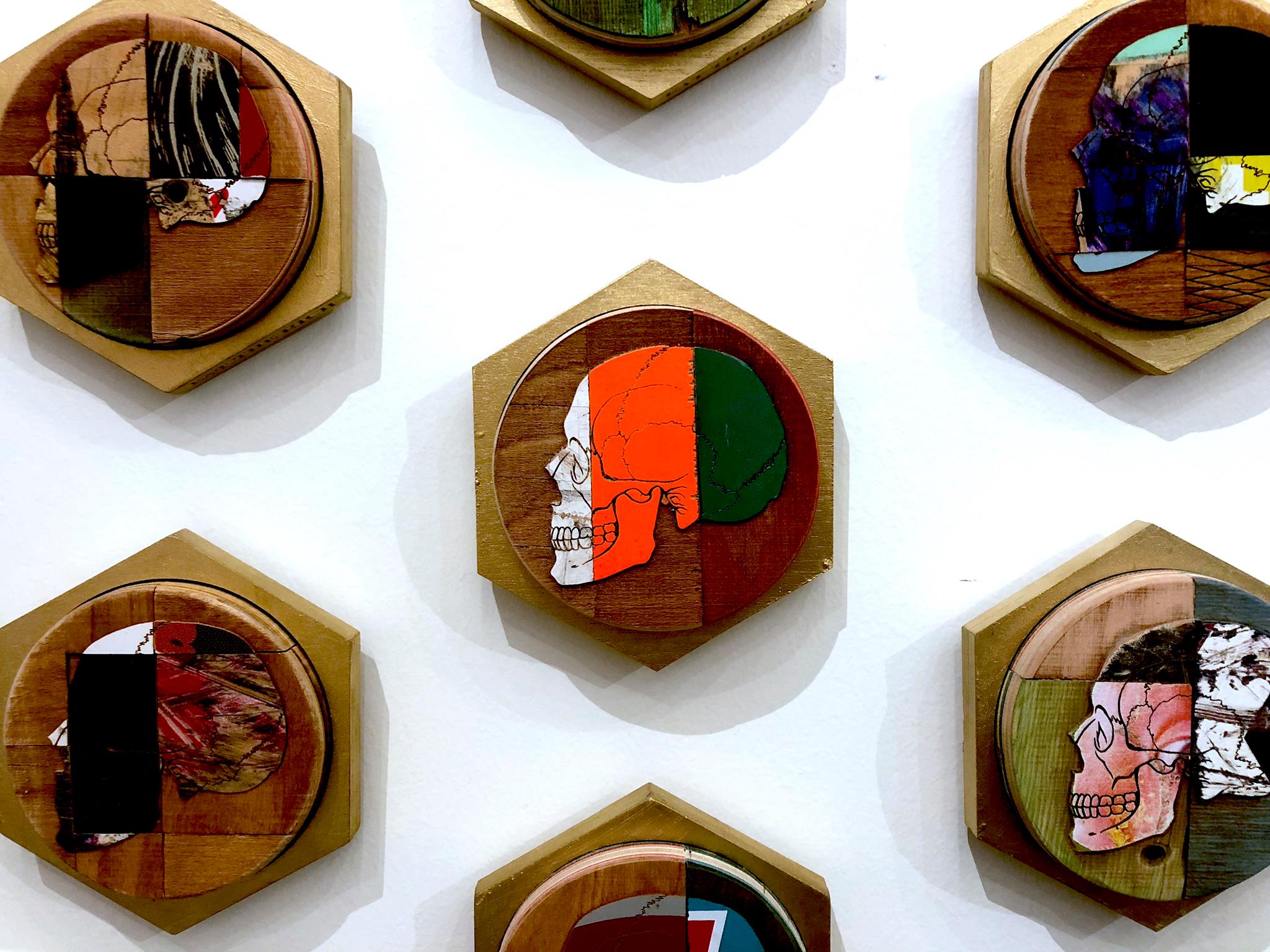 The Lowdown: RiNo Made presents Friday the 13th, a special spooky art exhibition for the spooky day. More than seven artists will have their creepy themed art out on display for you to take a peek at, including John Van Horn, Bobby Peavey, Scott Santee and Sarah Morgan. Make sure to stop by and get your scary kicks in. 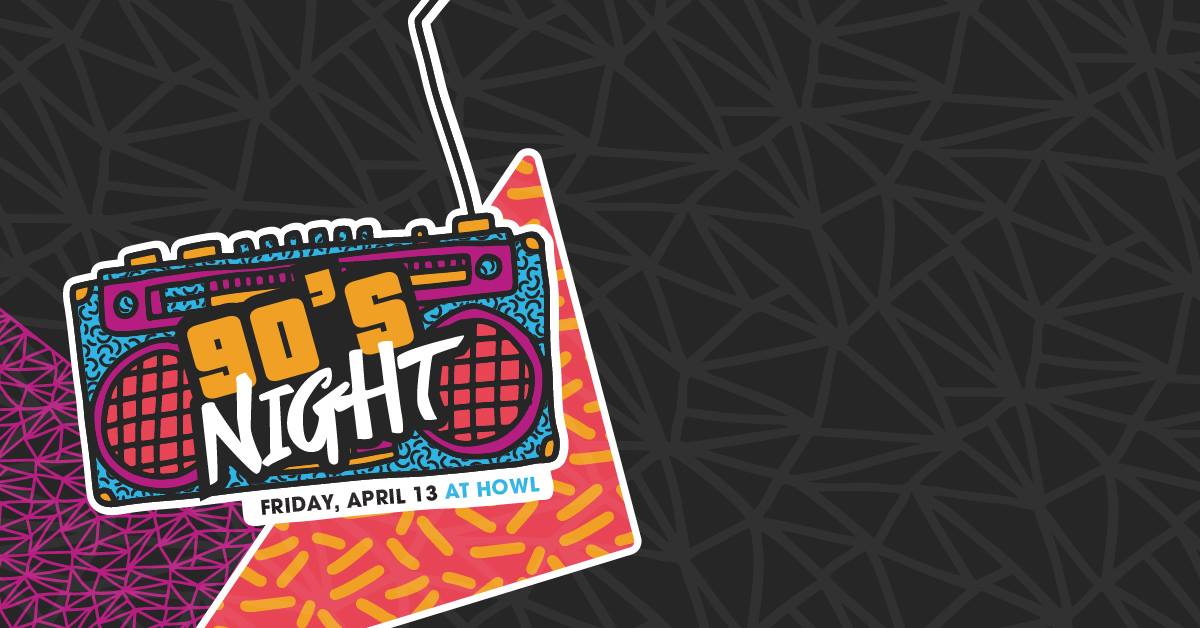 Photo Courtesy of Howl at the Moon Denver on Facebook

The Lowdown: Put on your jelly shoes and bucket hats for a ’90s Night. Howl at the Moon Denver hosts an all-night party to get you nostalgic. Dance to hits from the last decade of the 20th Century and party till you drop. You can sip on drink specials like $5 jello shots and Long Islands. You can get into the party for free if you are wearing a truly badass ’90s outfit. 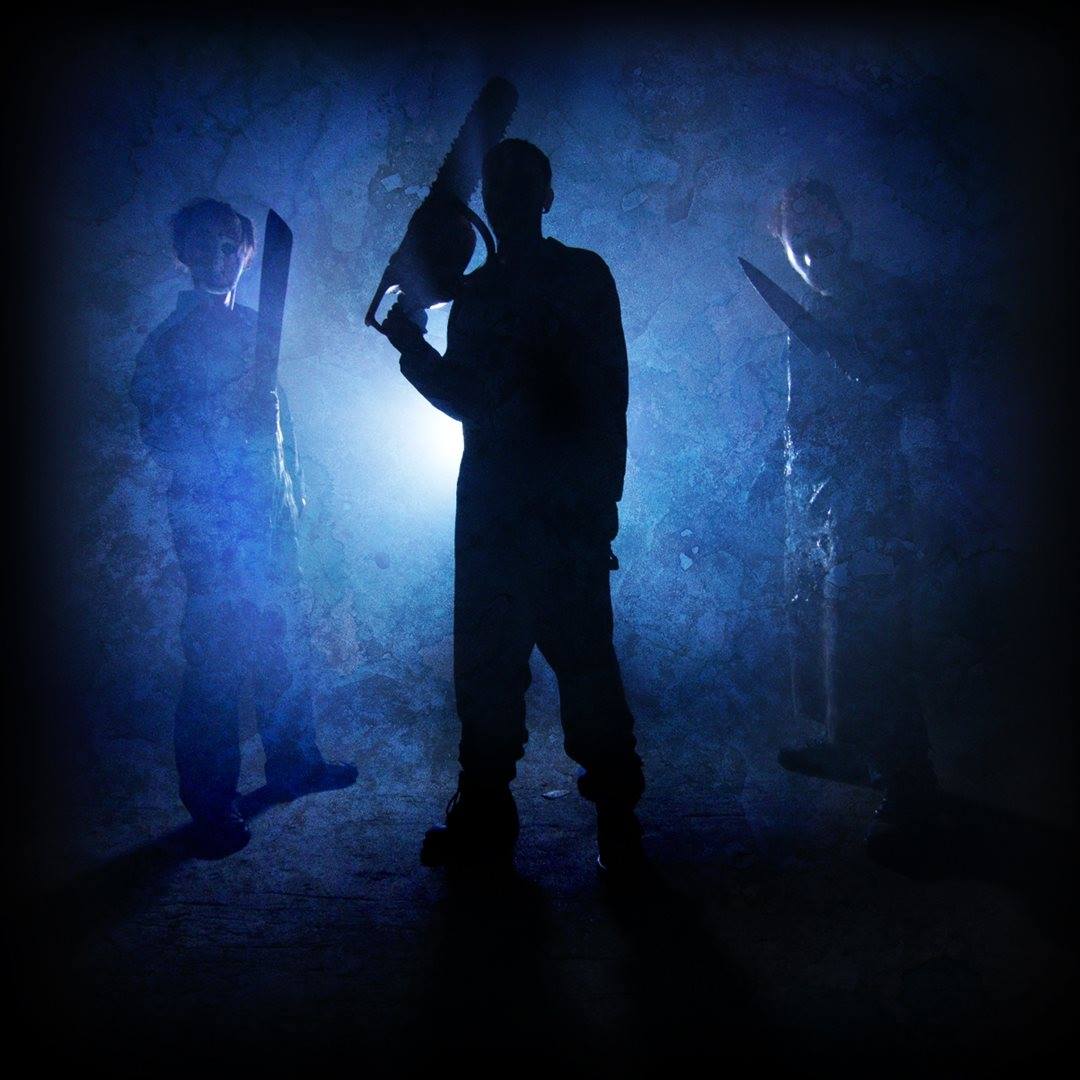 The Lowdown: Scare yourself silly at Slasher Fest. The 13th Floor Haunted House presents a slasher-themed house of horrors. The house contains the most frightening slashers you will ever encounter. You can also play trivia about slasher films and if you are one of the first 100 people in line, you receive a free hockey mask to scare even more people. 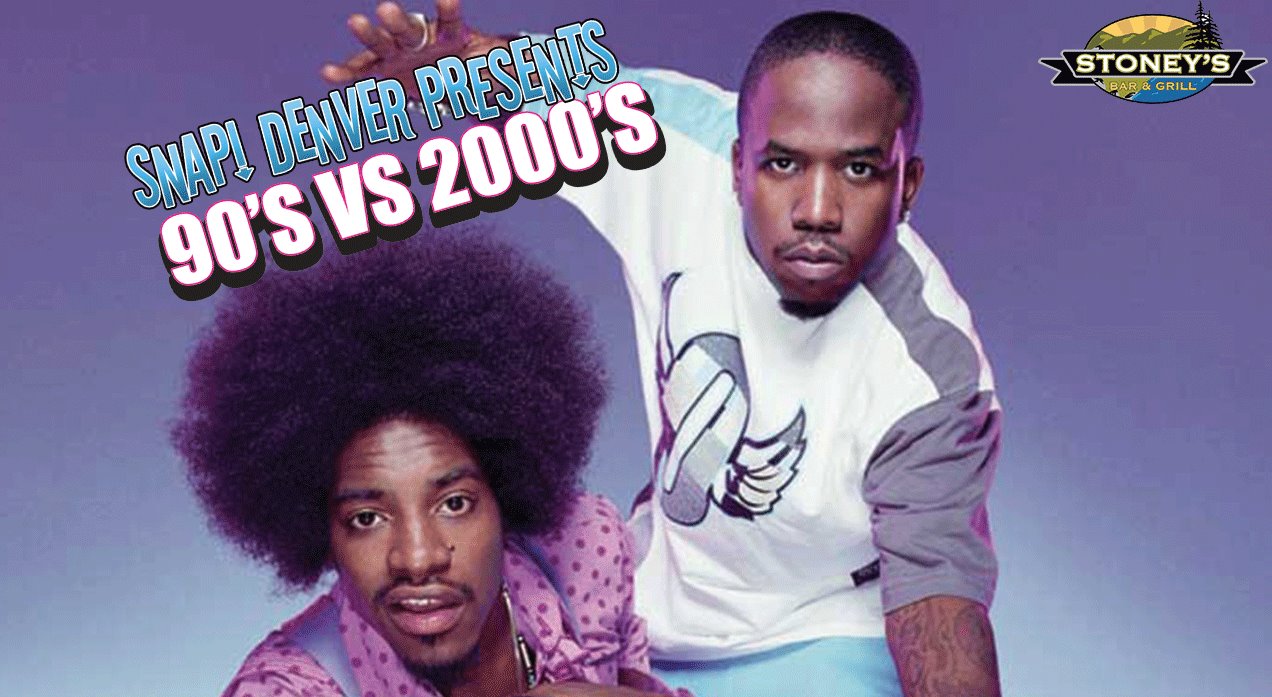 The Lowdown: Get ready to bust a move at SNAP! Stoney’s Bar and Grill hosts a ’90s versus 2000’s dance party. You can dance to beats from five different DJs during the night and dress in your best respective era gear. All sort of genres run during the night so everyone has a little something that they like. 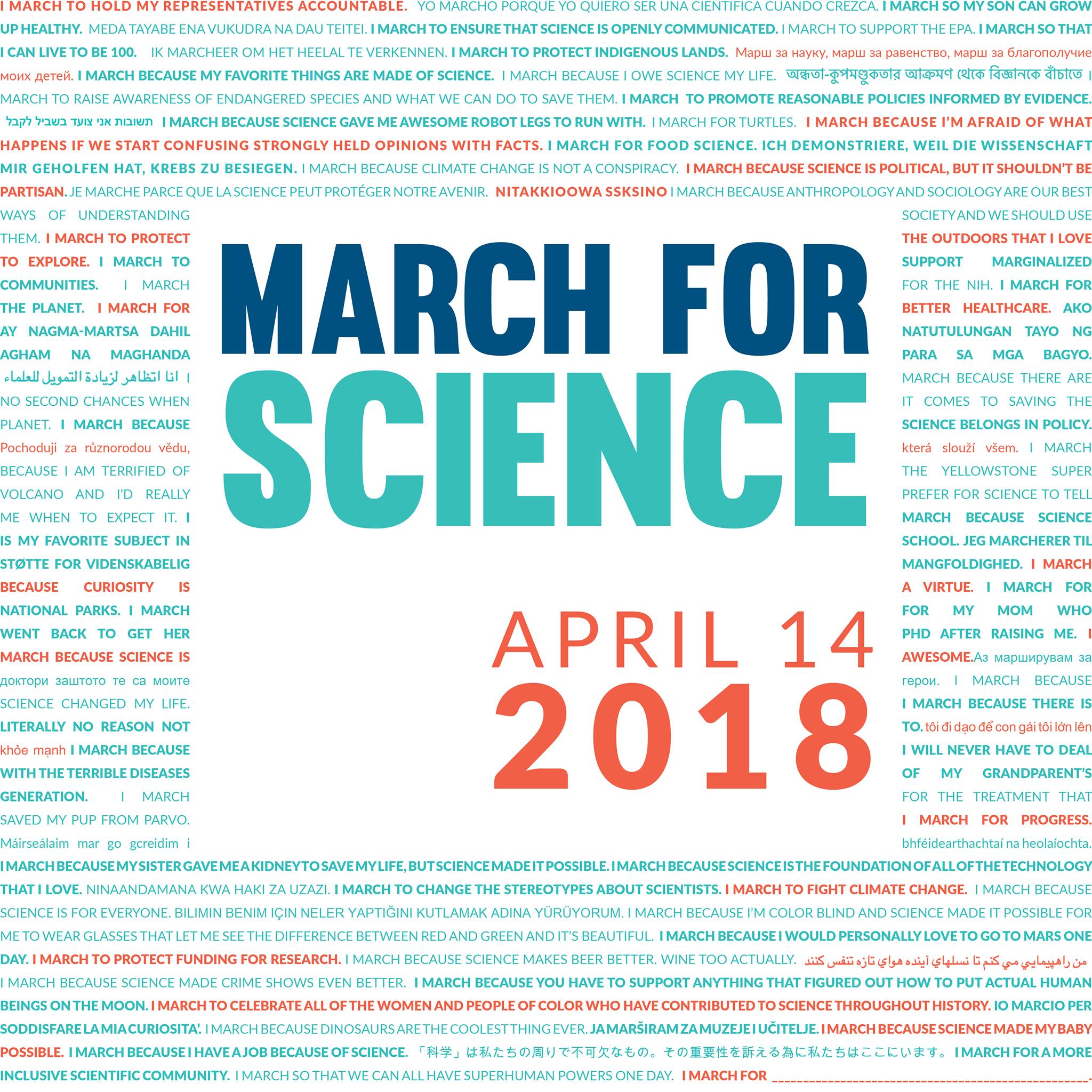 Photo Courtesy of Denver March For Science on Facebook

The Lowdown: Show your appreciation for science at the March for Science. March to make a statement to politicians and policymakers that science is important and needs to be funded. The march gathers at Civic Center Park where you can listen to speakers and start to march on Denver. 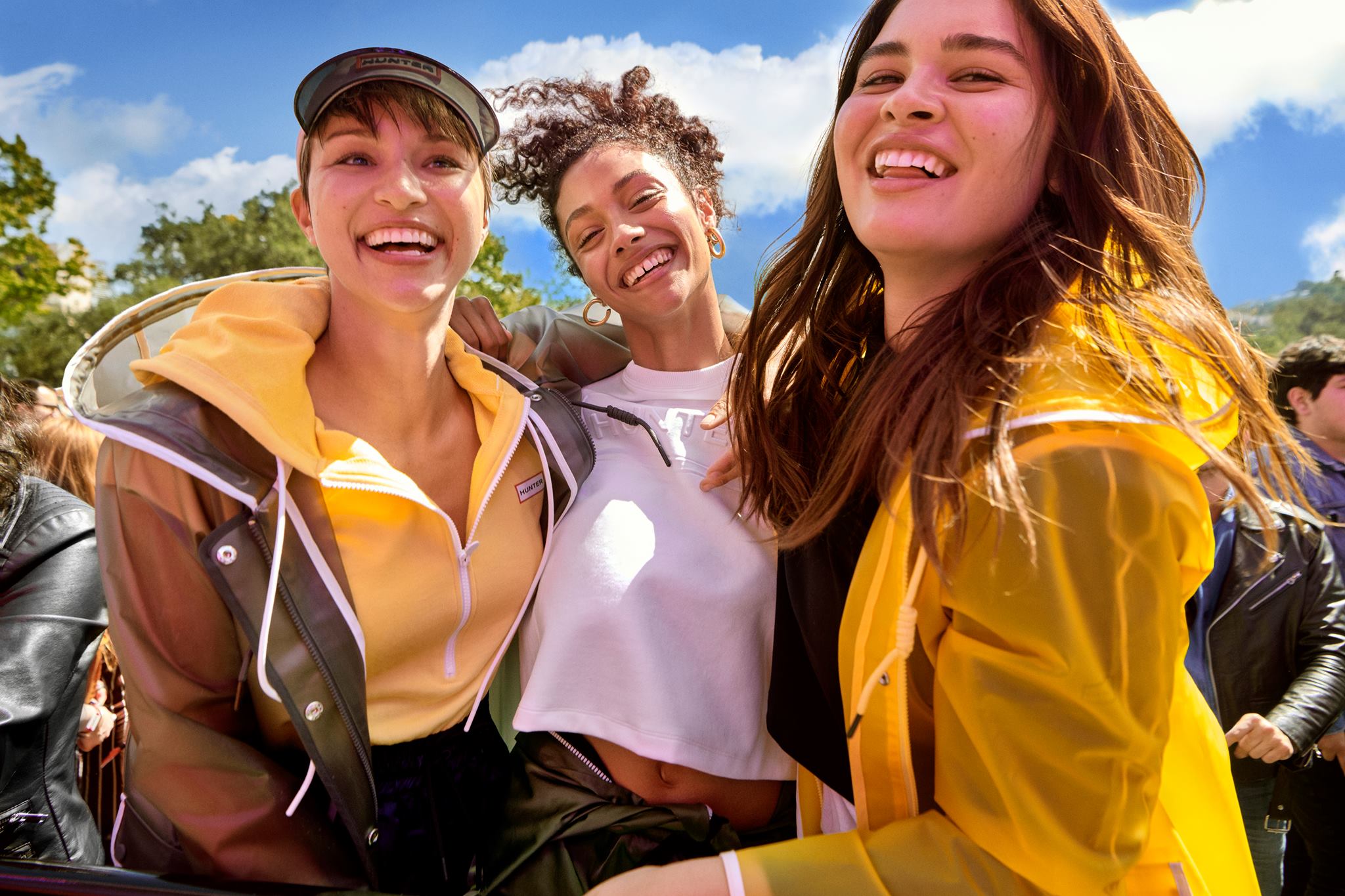 The Lowdown: DAYBREAKER teams up with Target to celebrate the launch of the HunterxTarget collection with a Morning Funfest. If you have heard of DAYBREAKER you know they throw the best morning workout parties to get your body moving, bright and early. The fest is held in the Target Glendale parking lot, with yoga and adance party. You can also dive into a glitter bar, snacks and more. 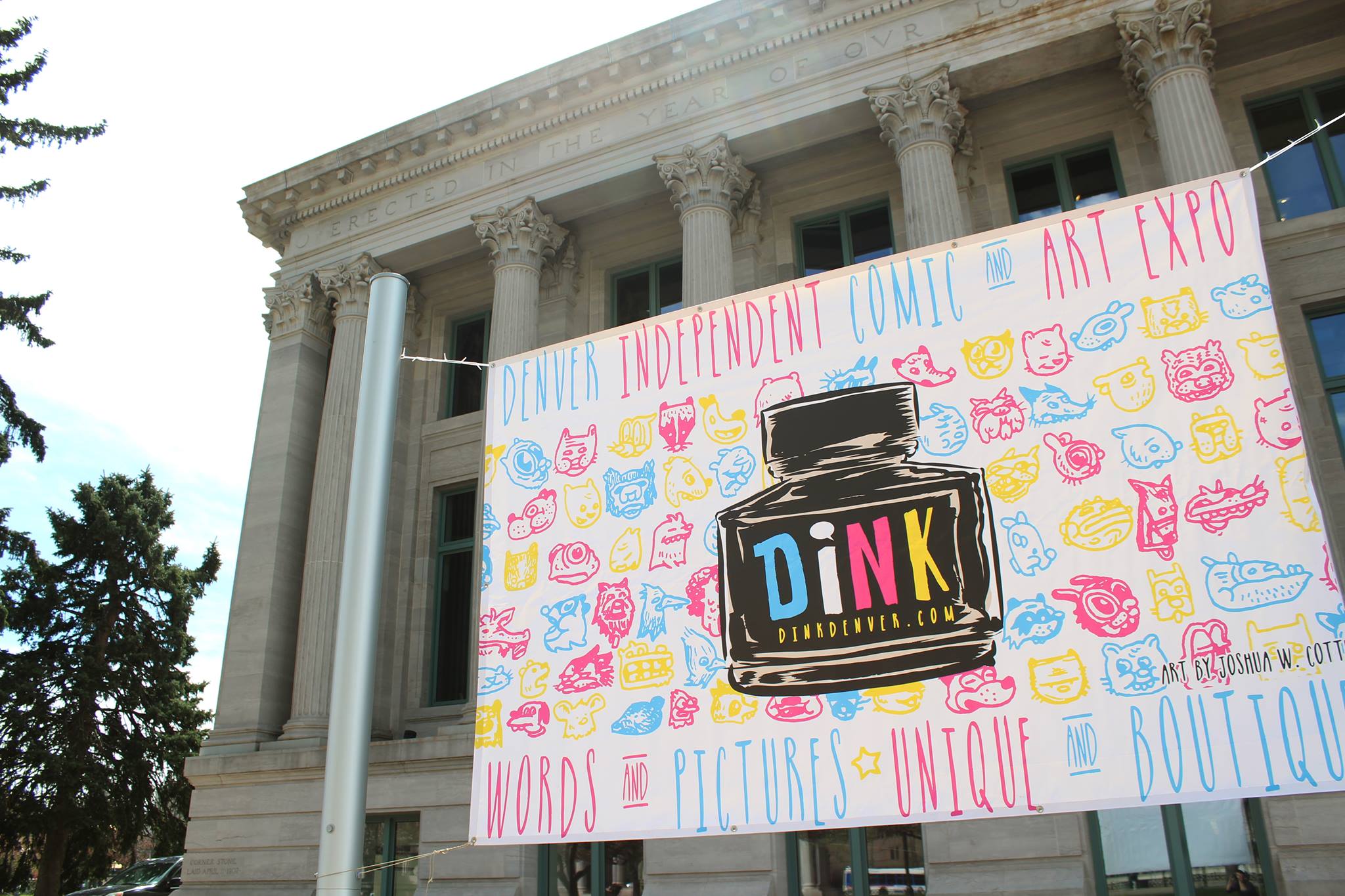 The Lowdown: DINK Independent Comic & Art Expo is back for the third year in a row. You can take a look at comic books, alternative art forms and more at the two-day showcase. You can also meet a lineup of around 200 special guests, including, Amy Reeder, Joe Kelly and Matt Kindt. You do not want to miss this collaboration of art in these offbeat and alternative forms. 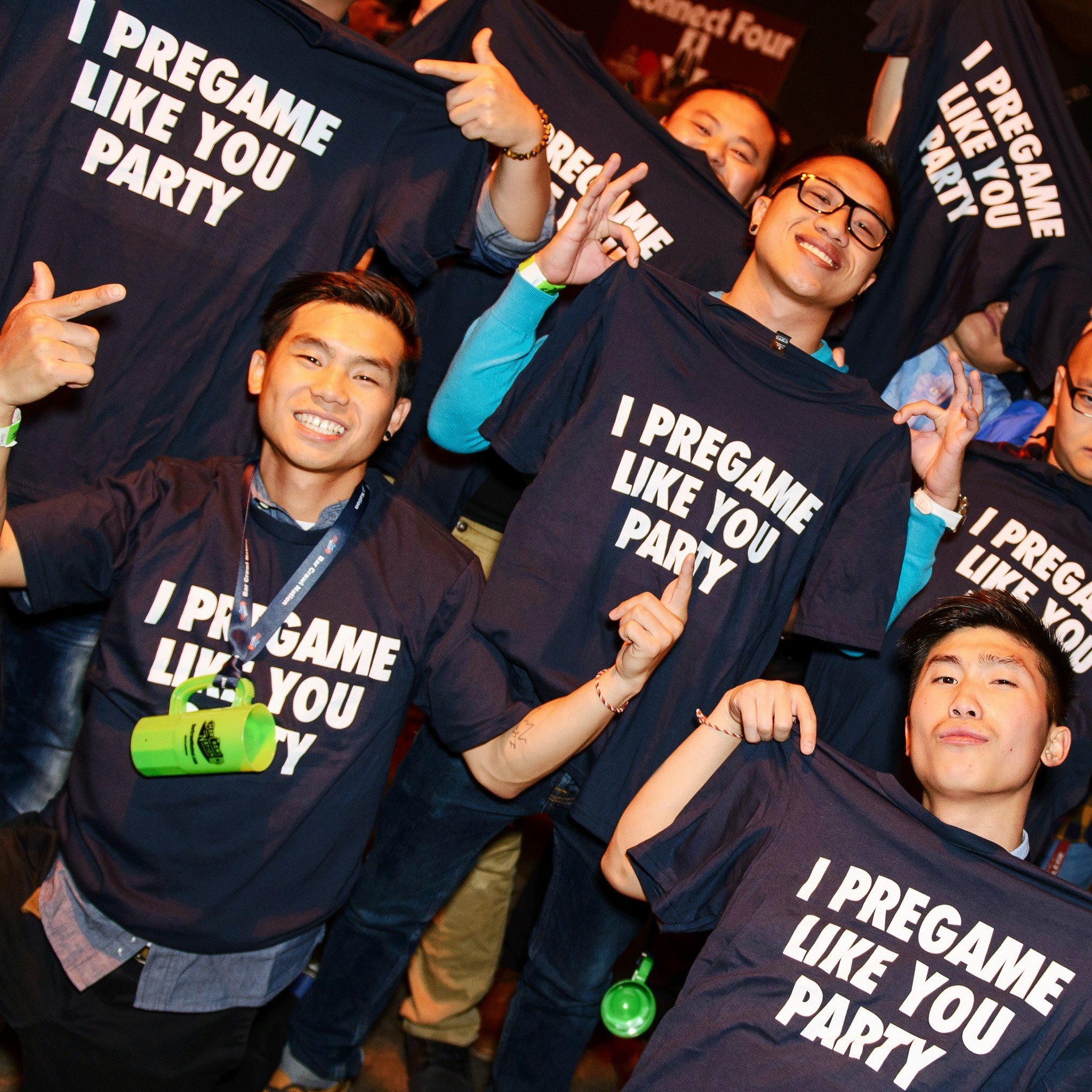 The Lowdown: Participate in the bar crawl to end all bar crawls at Bar Crawl Nation. The crawl starts at Brothers Bar & Grill Denver and ends with an after party right back at Brothers again. You will need to stop at 10 different locations to earn a bar crawl t-shirt and enter the after party. At each location expect great drink specials to enjoy along your journey.

The Lowdown:  Shop until you drop at the Spring FLEA. The flea features a weekend-long party to showcase Colorado makers, craft cocktails and more. You can sip on brews from Great Divide and munch on bites from food trucks as you shop the flea.

Cervantes Ballroom & The Other Side. Photo by Kyle Cooper

The Lowdown: Chow down on pancakes and sip on a drink while immersing yourself in art at The Denver Pancakes & Booze Art Show. You can see more than 80 emerging artists, live art, live DJ sets and more. You can also watch live body painting and purchase art while your peruse. 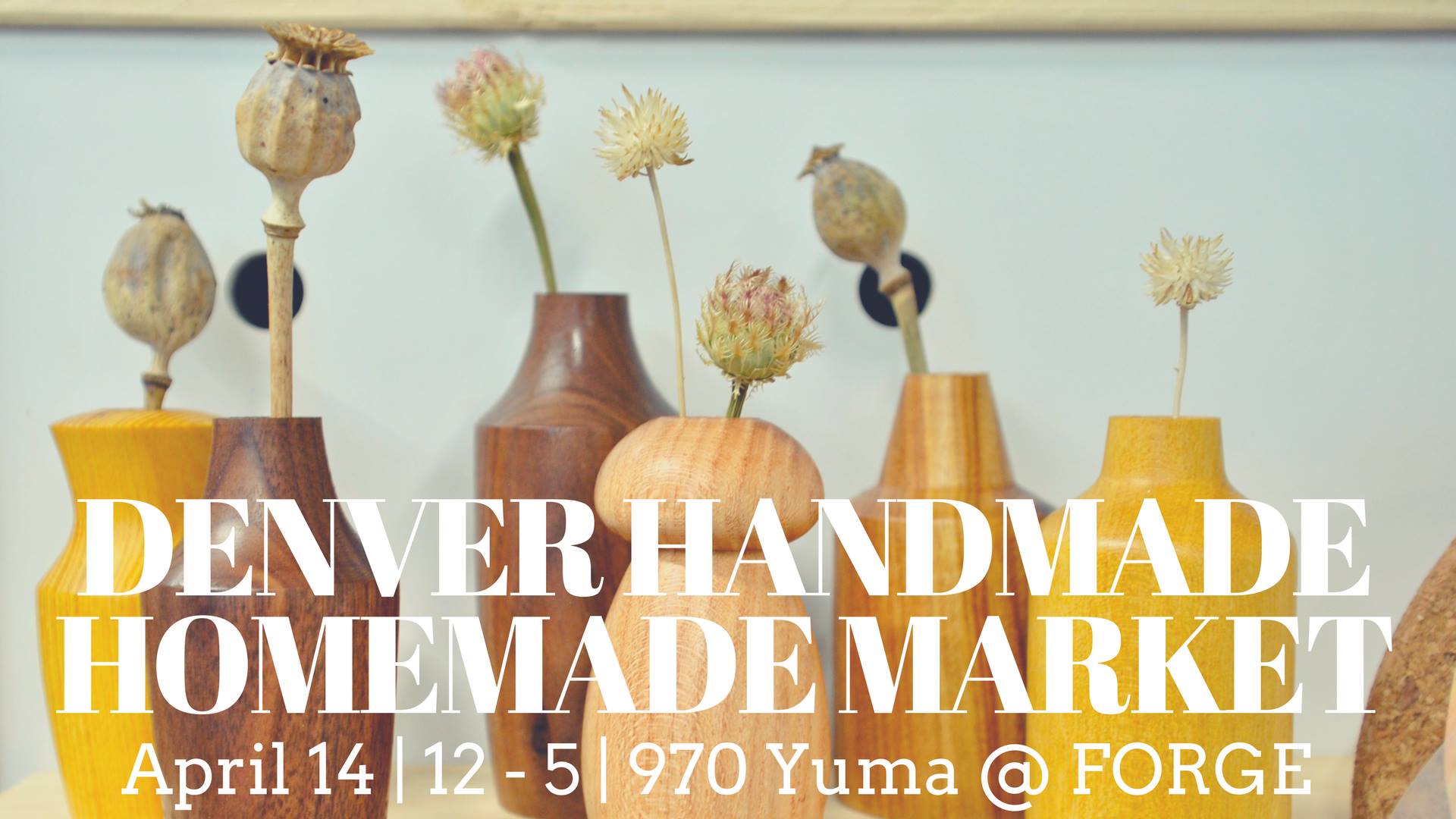 The Lowdown: FORGE celebrates Spring with an April HAHO Market. The market features around two dozen makers of all kinds, brunch from the Basted Egg Food Truck and more. You can also participate in giveaways, get a massage and a tarot reading. 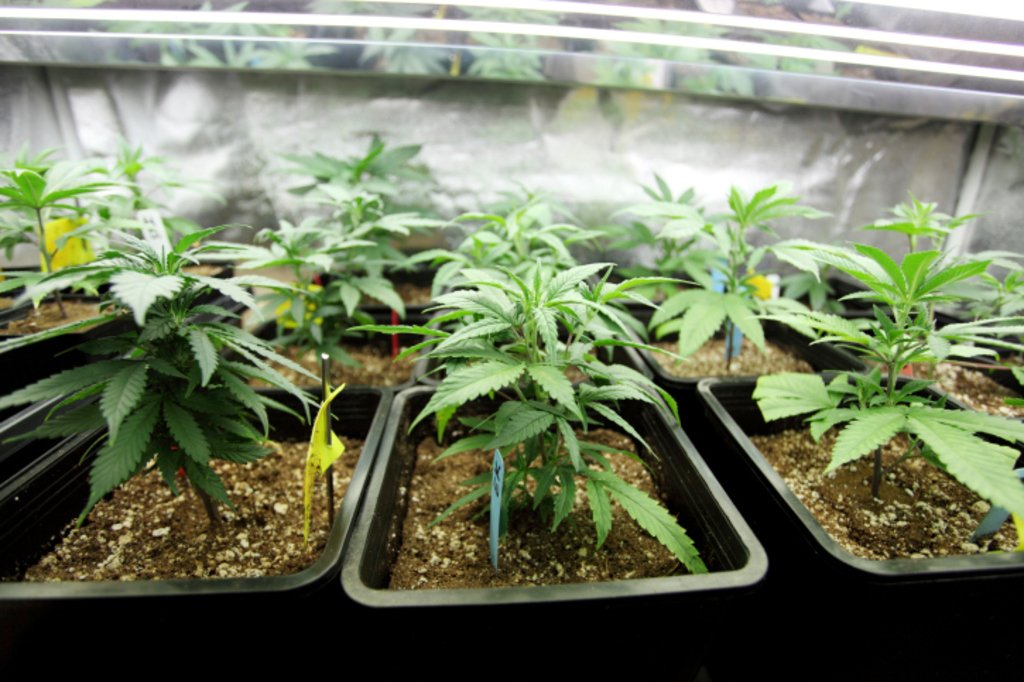 The Lowdown: Learn about the benefits of cannabis at a Cannabis Health & Wellness Fair. The fair features cannabis experts, independent businesses and more from the RiNo Art District. You can receive a health screening, see culinary demonstrations, purchase goods and more. 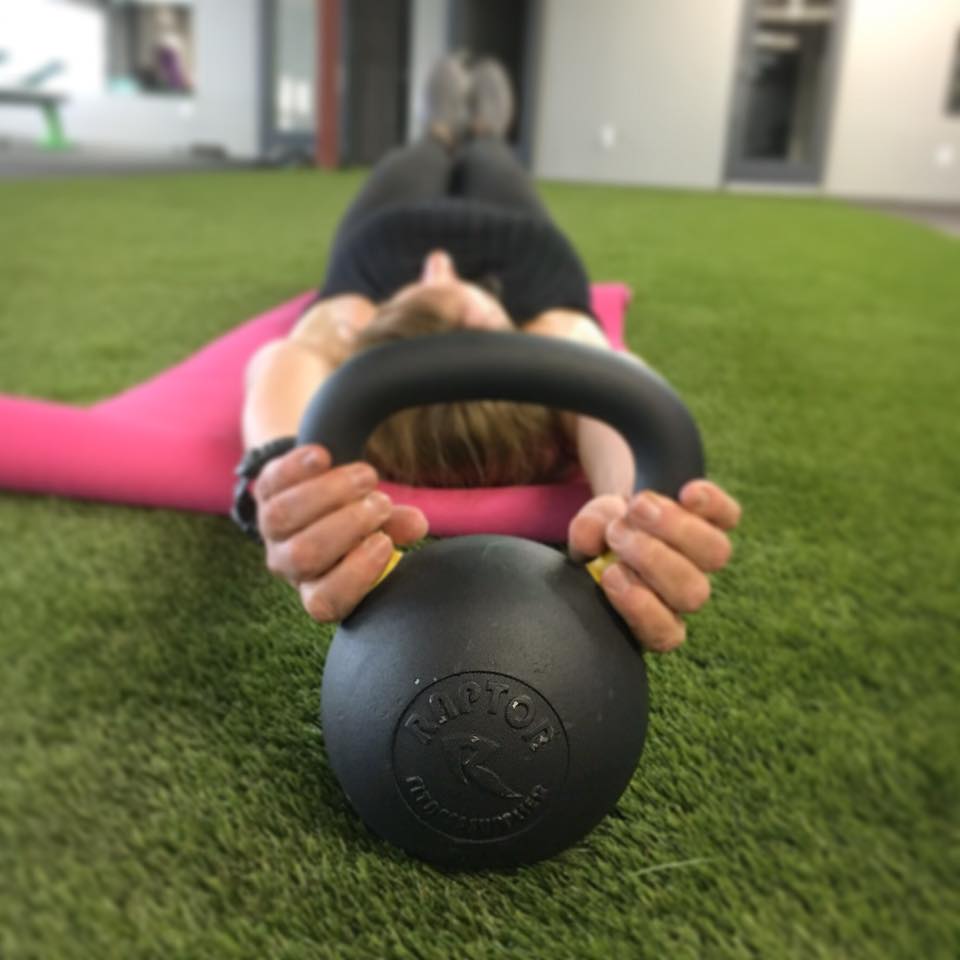 The Lowdown: Sweat it out at DRiNk RiNo Presents: Spring Training Bar Crawl. Go to any of the participating breweries in the bar crawl and shred a workout. After you burn a ton of calories, you can fill them back up with a taster from the brewery.

Yoga in the Galleries 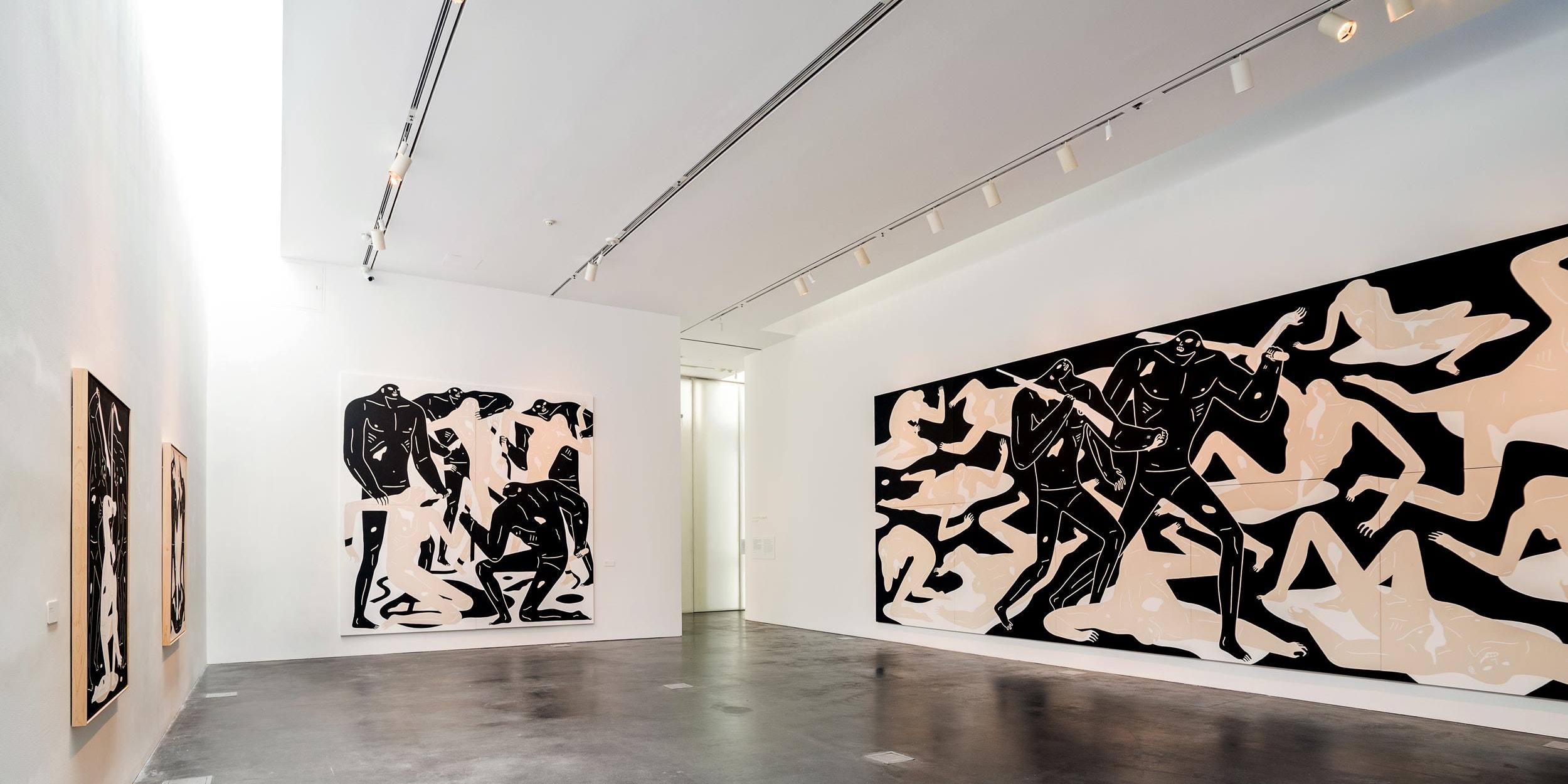 The Lowdown: The Museum of Contemporary Art (MCA) Denver opens up their exhibitions for Yoga in the Galleries. Sarah Tinkler leads a one-hour yoga class with live music from Brett Randell in the Cleon Peterson Exhibit. The proceeds from tickets will benefit a Denver-based organization that helps victims of domestic violence. Make sure to arrive early to claim a spot for your mat. 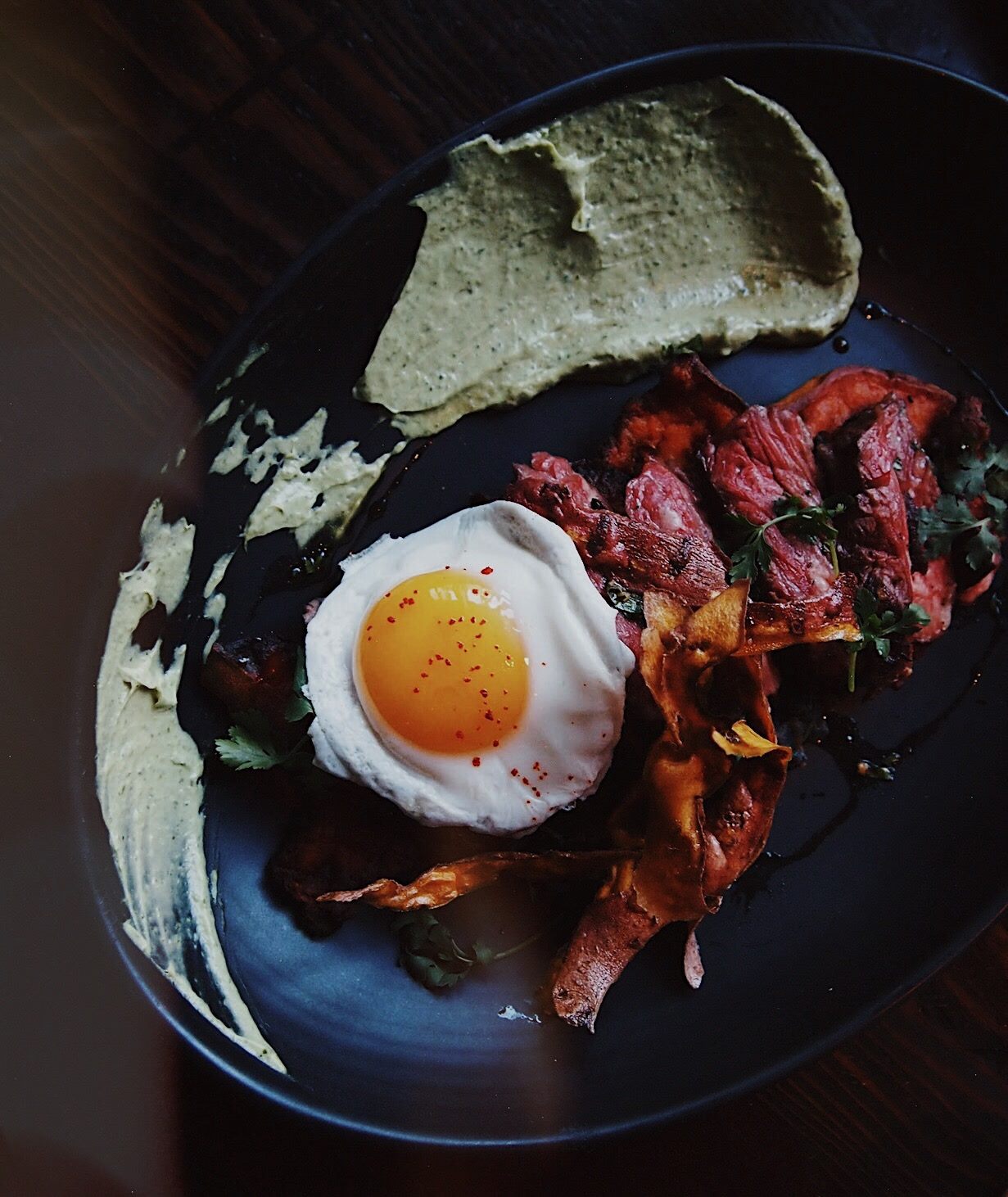 The Lowdown: Listen to some LCD Soundsystem while you eat at a Brunch Yrself Clean event. You can watch visuals of LCD Soundsystem, DFA Records and more as you delight in brunch food and cocktails. Reservations are highly encouraged, make yours by calling (303) 993-8023.

The Lowdown: Eat, watch and discuss at a Dinner & Documentary. Secular Hub hosts a dinner and a viewing of the documentary film Dolores. The film follows the life of Dolores Huerta, a mother of 11 struggling to fight against gender bias, police beatings and co-founding the first farmworkers union. It’s one of those documentaries to make you inspired more than depressed. 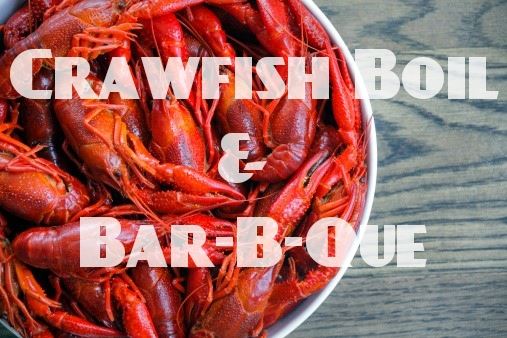 The Lowdown: Crack open fresh Louisiana crustaceans at a Crawfish Boil & Bar-B-Que. Little Machine Beer hosts the 3rd annual event with crawfish flown in from down South. You can dive into a pound of crawfish for $12, corn, sausage and potatoes for $3 or five pounds of crawfish with the sides for $50. If you aren’t a fan of the water creatures, you can dig into brisket, honey bourbon sausage and more on the BBQ menu.