Show You Should Know – Baths Will Bring Emotion, Complexity to The Bluebird

The Los Angeles beat scene has produced many heavy hitters who have gained a great deal of traction in Denver’s dance community. Flying Lotus, Nosaj Thing, Tokimonsta, Daedelus and others all have enjoyed repeated popularity whenever they stop through town. Baths — something of a maverick graduate of the scene — will be touching down at the Bluebird Theater this Thursday, April 5 in support of his spastic, uplifting and highly imaginative new record Romaplasm. Incorporating complicated, sonically unorthodox beats, emotionally rich synthesizer lines and astoundingly personal lyrical content — the show is sure to pull heartstrings just as much as inspire a great dance party. 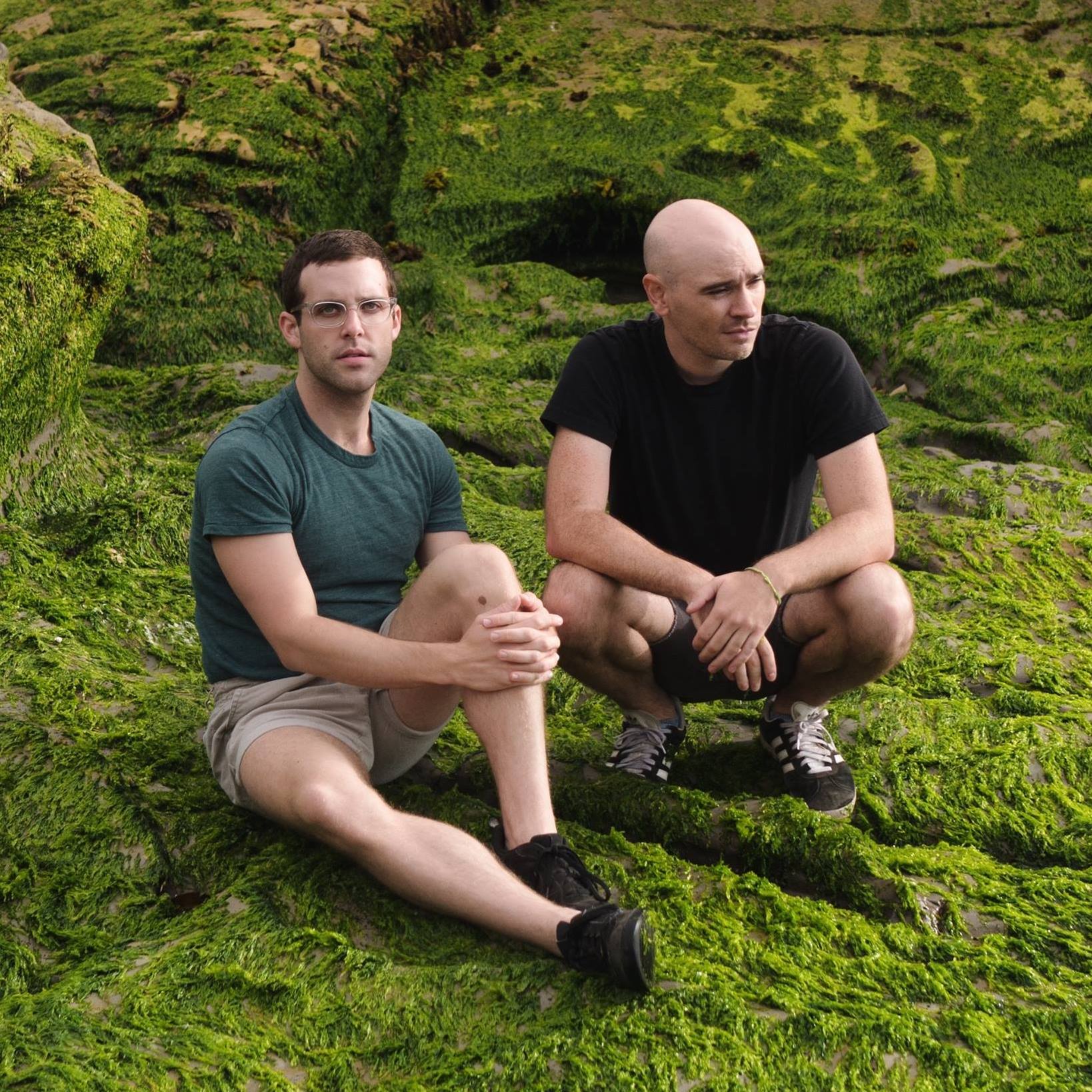 Baths — born Will Wiesenfeld — is a classically trained songwriter who has been producing music under different monikers since recording his first piece of music while still in high school. While his style remains distinctly his own since his first release — 2010’s Cerulean — the emotional content differs dramatically with each subsequent album. Obsidian, released in 2013, incorporates the same detailed approach to sonic innovation — the subject matter, however, resonates darker. Romaplasm appears as a well-intended, highly joyous response to progress — a direct foil to the melancholy of Obsidian. To best understand the music one must experience his catalog as a whole. His entire oeuvre thoughtfully explores queer issues, eloquent appraisals of the fantastic and perhaps most importantly his expression as an individual untethered from an identity all too often politicized rather than embraced. In 2017 Out Magazine’s OUT100 featured Wiesenfeld.

One of Baths’ great triumphs resides in his accessibility as a musician while still remaining entirely un-pop. The music sounds at once saccharine-sweet and decidedly heavy — the contradictions producing something greater and far more interesting than the sum of the individual pieces. More impressive still, the juxtaposition never seems out of place or contrived — disparate elements blend smoothly and naturally in Wiesenfeld’s adept hands. Held together by an incredibly intricate attention to sound design, the music expresses a purely personal expression, each sound obviously the product of many hours spent tinkering. 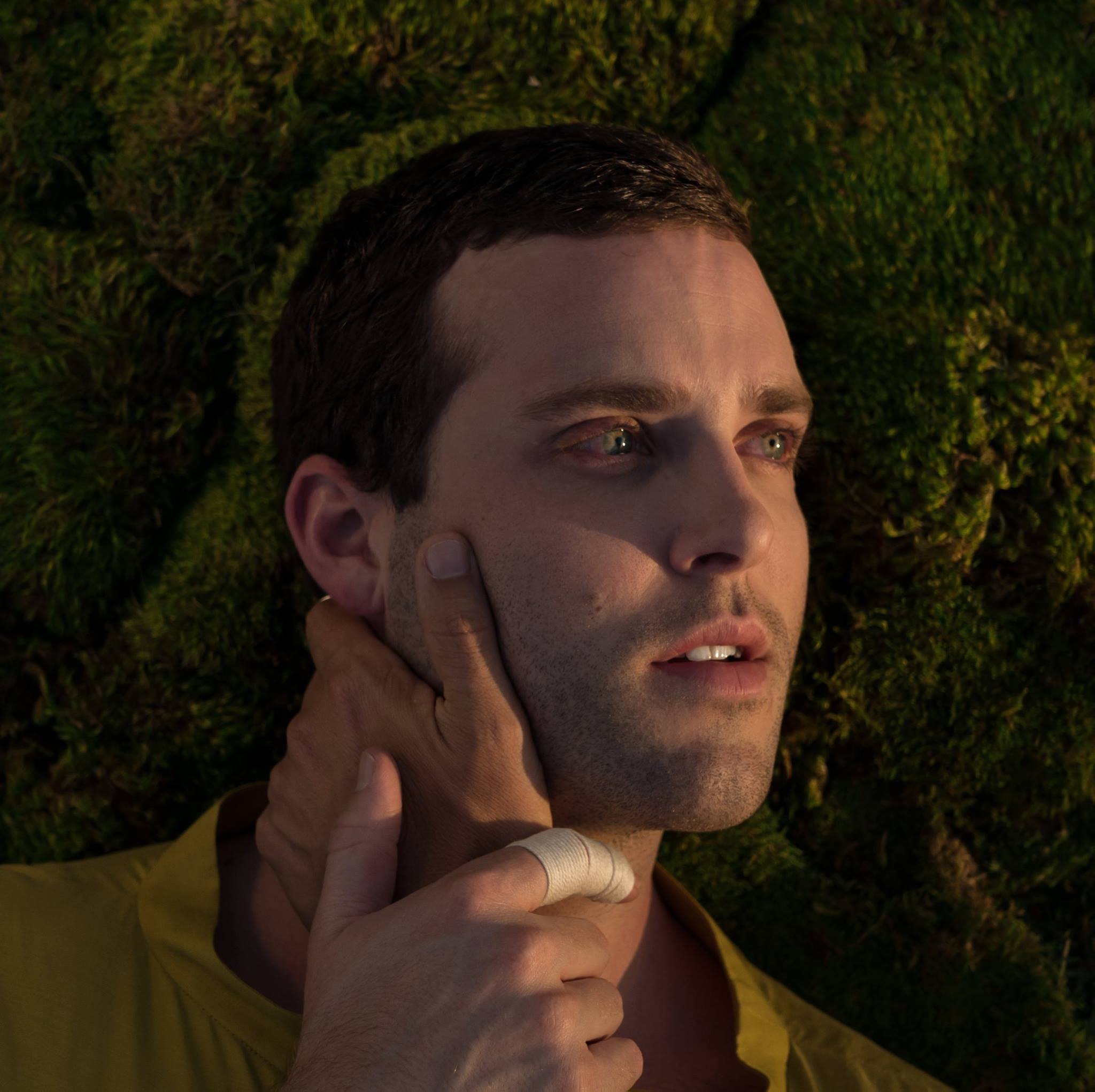 The cover for his 2017 release, Romaplasm.

Canadian indie-rock duo No Joy and fellow L.A. multi-instrumentalist Sasami Ashworth will open the show. Though the two openers are drastically different in style and approach, they both manage to fit Baths’ diverse taste. Ashworth’s layered and alluring downtempo will surely set things off gently before the noisy shoegaze stylings of No Joy’s Jasmine White-Gluz and Laura Lloyd set the energy in motion. Both acts boast a steadily amassing following, so we recommend showing up early.

Wiesenfeld has always been exposed in his lyrics, his performances are an incredible expression of vulnerability. The difference with this tour is the man is happy, healthy and ready to share his current vision with the world. After a tumultuous ride as an artist and a public persona, his current set should surely be a reaffirmation that despite our darkest of hours, time heals all.