Justin Timberlake is Coming to Denver

Everyone watching won last night, Eagles fan or not, when Justin Timberlake took the stage. This morning, on the heels of his Super Bowl halftime performance, Timberlake announced a 2019 show in Denver.

The pop star will visit the Pepsi Center, January 29, 2019 on the second leg of his “The Man of the Woods Tour.” The tour has already sold more than 450,000 tickets across North American, according to Live Nation. Man Of The Woods, Timberlake’s fifth studio album came out February 2 following the release of single “Filthy,” a track that has gained national and international attention. 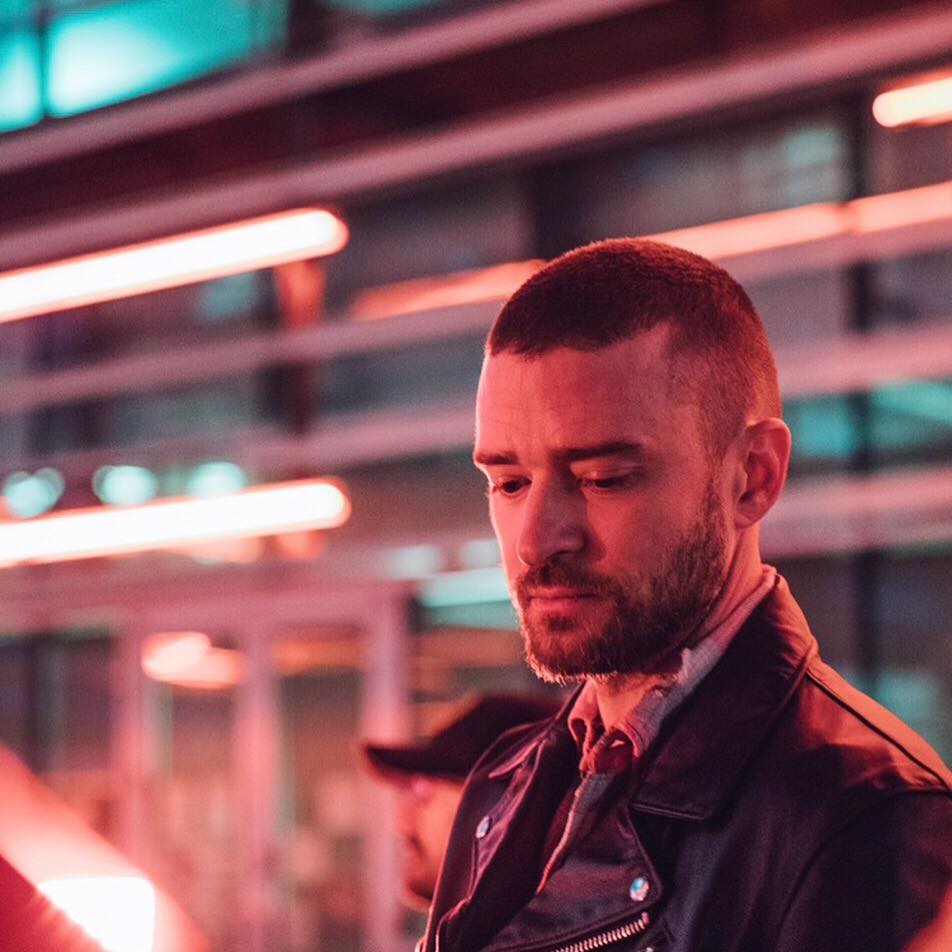 As Timberlake’s first album in five years, Man of the Woods has been highly anticipated. And though the pop artist has a high bar to meet following four bulletproof singles from his 2002 album Justified and 2006’s Grammy Nominated FutureSex/LoveSounds — his newest work is living up to expectations.

READ: This Week in Concerts – Black Star, The Killers, The Velveteers and More

Tickets for the Denver show go on sale February 26 at 10 a.m. and will be available here.