After eight years of a growing presence, Denver-native Instant Empire is ready to embark on its latest music project
“12×12” — a creative and daunting challenge that aims to release a new song every month in 2018. With the theme of connection trickling throughout the work, “12×12” simply wants to provoke one thing — feeling.

Beginning with the first release, “I’m Alive,” the band’s January song serves as their most hopeful single to date. Mimicking the optimism of a new year, the work holds tones of rebirth, renewal and starting fresh — a large shift compared to the band’s previous sound.

“The majority of our work over the years has maybe been a bit darker, from a thematic perspective,” vocalist Scotty Saunders shared. Yet everything changed as Saunders secluded himself in the Utah desert a few months prior. Suddenly the songwriter wanted to challenge himself into crafting something more positive and uplifting. However, for any of those who will miss their grimmer work, “don’t worry world, we haven’t gone soft,” Saunders informed. “We’ll be back to our normal selves soon.”

Each single will document the band’s current feelings, putting into words the trials and tribulations that each month may (or may not) bring. This artistic approach allows each track to remain fresh and relevant, truly producing a work in real time. “It’s more about capturing where we all are mentally and emotionally throughout 2018. What we really want to do is let the songs go where they want to go,” Saunders explained — and February’s song wants to get political. Commenting on the absurdity of America’s current political climate, Saunders hopes to resonate with listeners who share his same feelings…and let’s just say that feeling is a little less blissful than “I’m Alive.” 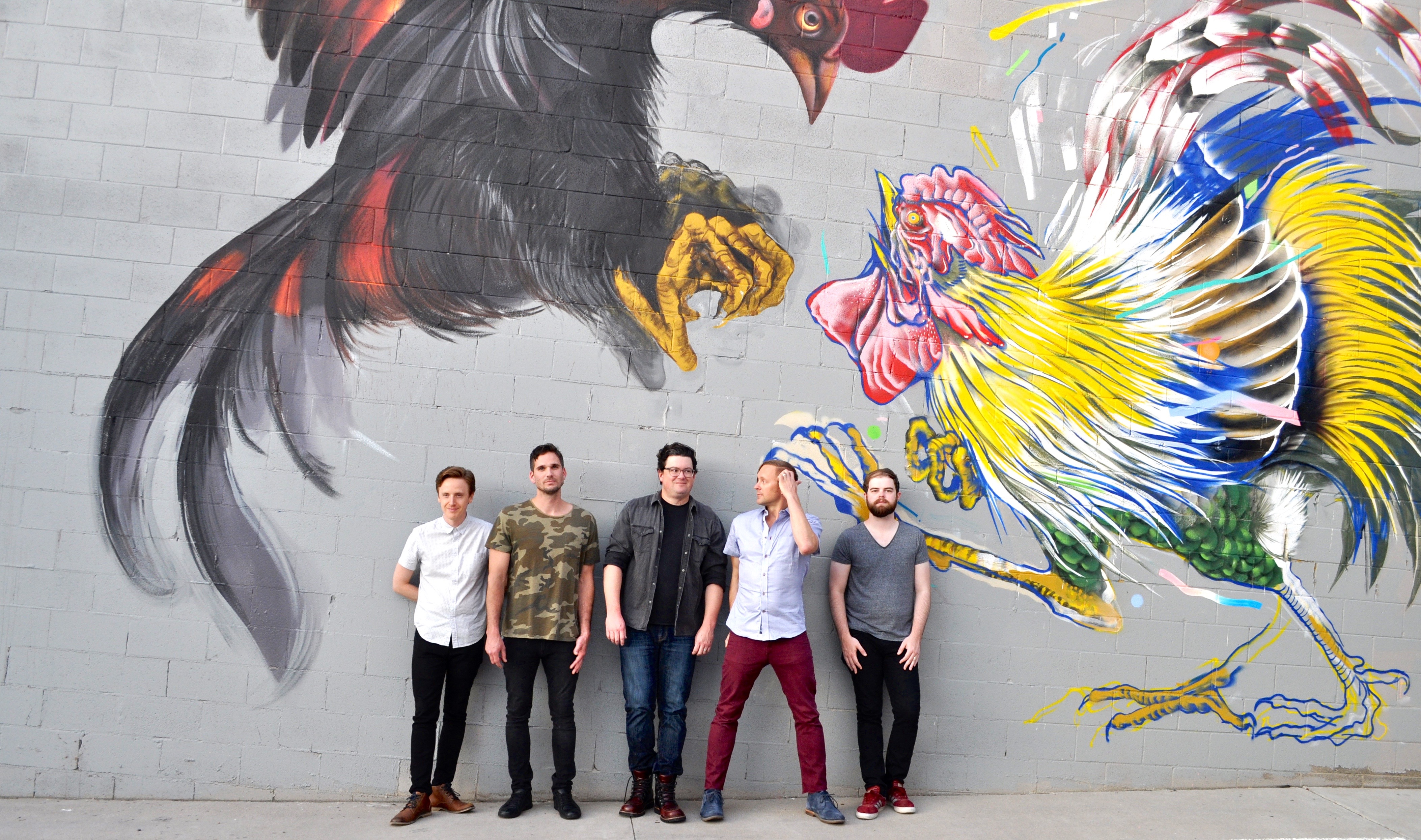 When asked if the band has any fears stemming from the time pressure, they simply stated, “we have lots of them.” From worrying that their creative well may dry to failing at writing music that speaks to them, the band shows their vulnerability in fearing what we understandably all would. Yet the challenge is ultimately what’s most exciting for the five-part indie-rock band.

Previously, the band has followed the typical music norm of allocating months to an album creation, allowing for an extensive creative process — in fact, the band took two years in between other recent releases. It was time to shake things up. “It’s really hard to keep a band together,” Saunders stated. “We’ve been together eight-plus years. That’s a miracle in terms of the average band shelf life. So we’re just going to keep enjoying the ride and we’re going to keep creating.”

All photography by Tonya Kucera