Several songs into Fruition’s first set vocalist, rhythm guitarist and pianist Kellen Asebroek casually announced that they had just released an album — in fact, that very day. Celebrating the album’s release with a two-night run at the Ogden on February 2 and 3. One the first night the Portland, Oregon-based group wowed the audience with two hour-long sets of their genre-bending sound most closely resembling bluegrass and rock. The new album Watching It All Fall Apart is a breakup record that approaches the subject from the perspective of having come to terms with the difficulties of heartbreak. Sonically the songs give off the sense of resolution — the feel-good vibes never seem in opposition to the lyrics. The songwriting has deep emotional complexity, tackling difficult issues with clarity and well-articulated wisdom. 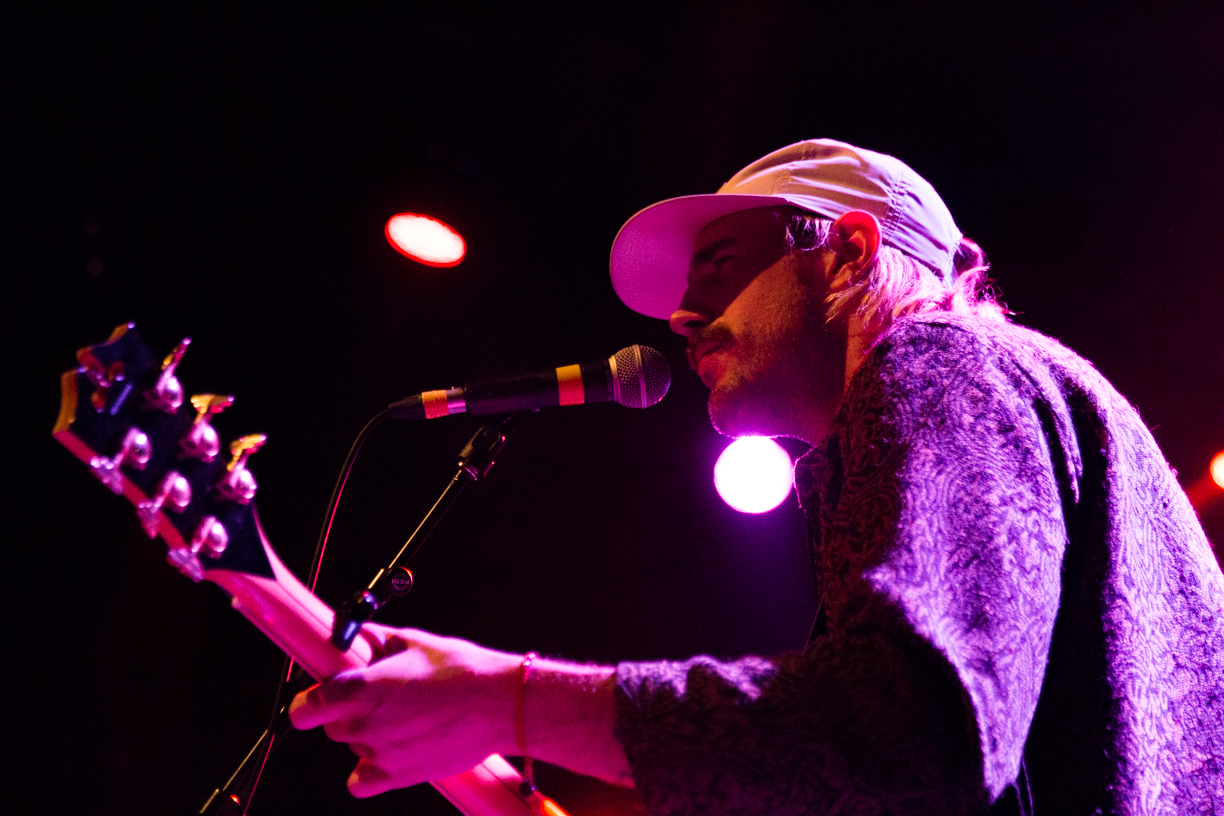 Nashville-based alternative country artist Rayland Baxter opened up the evening with nearly an hour of cuts primarily from his new album Imaginary Man. The emotive ballad “Yellow Eyes” had the audience swaying — some eyes dampened from the impact of the reflective lyrics. Baxter’s signature five-panel hat and mustache were in full effect.

Fruition did an impressive job of smoothly transitioning between softer tracks with extraordinary emotional depth, all the way to full-fledged country-infused rock stompers. The five members have clear command over all styles of Americana — most of their songs have elements of bluegrass, country and classic rock. What really sets the group apart is their ability to serve up minutes of improvised jamming without it ever devolving into noodling or over-zealous navel-gazing. Individual virtuosity can sometimes overshadow group dynamics, but not here. While the seasoned professionalism of each member of the band is clearly evident, egos are set aside. The act’s chemistry was obvious, and everyone was clearly having a good time on stage — multi-instrumentalists Jay Cobb Anderson, Kellen Asebroek and Mimi Naja bounced around the stage, often facing each other while riffing. Bassist Jeff Leonard had a more subdued stage-presence but an obvious commitment to the groove, while drummer Tyler Thompson’s clean style was full of expressive dynamics.

While the show did not sell out, the room was pleasantly packed. The extra room was well used by the many free spirits who jigged, shimmied and honky-tonked with great fervor. The crowd was a good representation of the Colorado jam-band fanbase. Patchouli was present in the air, but the scent was not overwhelming. Everyone was welcoming and courteous — smiles abounded. The audience let their hair down when the band played fan-favorite “Labor of Love” and remained loose through the end of their second set.

In lesser hands, the diverse range of influences could come across chaotic, but Fruition held it together from beginning to end. Lovers of country twang and finger-picking were well served, and for those of us who mostly came to dance the group delivered unceasingly until it was time to head out and get some rest for this evening’s return.

If you missed the set last night, there is still hope. Tickets for this evening’s set are still available for $25. 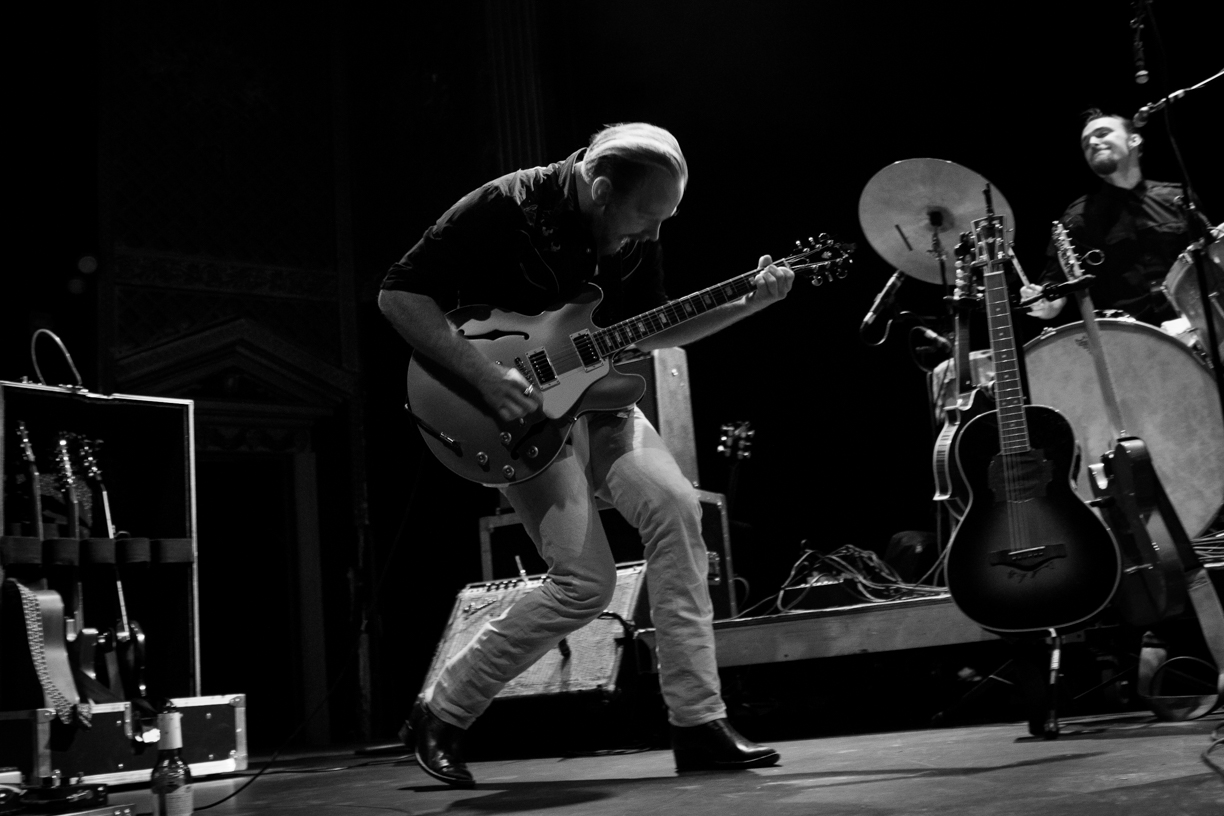