Declaration Brewing is Hosting a Beer Olympiad This Week

This is what we’ve been training for.

As top athletes from across the globe compete in the event of a lifetime to bring glory to their motherland, Declaration Brewing is hosting an Olympiad of its own. And we’re fairly certain that our livers are ready for the challenge.

To celebrate its 3rd anniversary, Declaration is hosting a week-long olympiad featuring olympiad-based trivia, blindfolded beer tastings, a king or queen console competition and “drinko” to win games — to name a few. The event will kick-off with Declaration’s first ever bottle release by rolling out its Indentured Soul Barley Wine aged on Laws’ four Grain Bourbon Barrels. 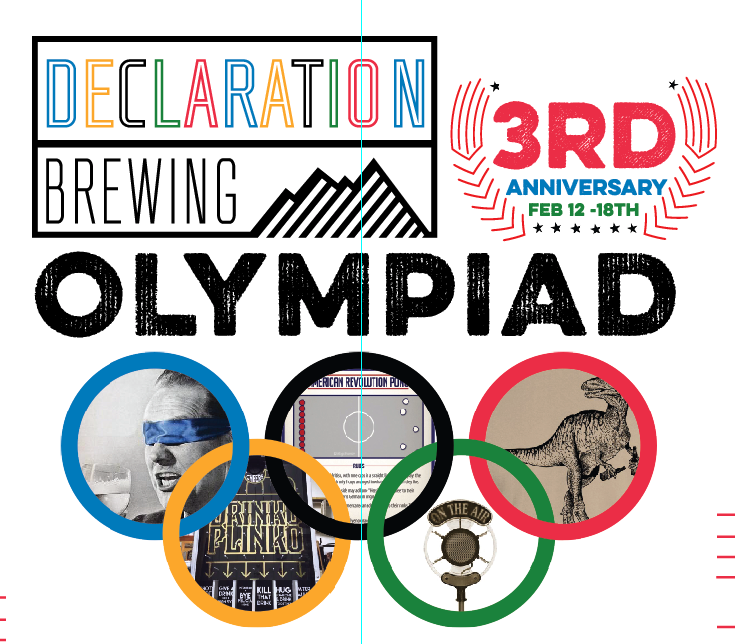 In addition to the Indentured Soul Barley Wine release, the brewery will host live bluegrass music, a beer-athon race and the opportunity to give back to Denver’s four-legged community by hosting an adoption tent through PawsCo, an animal welfare organization.

Declaration Brewery is located at 2030 S. Cherokee St., Denver. For more information and a detailed list of events go to their website here.