Hall & Oates are Coming to Pepsi Center with Train

This morning, Live Nation announced via Facebook that Daryl Hall and John Oates will join Train in their Summer 2018 tour coming to Denver’s Pepsi Center on Thursday, May 10. Although special guests are to be announced, this lineup is sure to host a party at the Pepsi Center. The groups will play individual sets then join together for a final joint performance.

In a statement to Rolling Stone, Train’s lead singer Patrick Monahan said, “I’ve known Daryl Hall and John Oates for a few years now and after being their fan my entire life, we now get to tour with them and spend time with legends in the world of music. This will be a career highlight for all of us in Train and a show that you won’t want to miss.” Train will tour in support of their latest album A Girl, a Bottle, a Boat, which came out in 2017 just shy of their Christmas in Tahoe holiday album. While attendees can expect songs from this album, Train’s biggest hits like “Drops of Jupiter” and “Hey, Soul Sister” come from past albums. 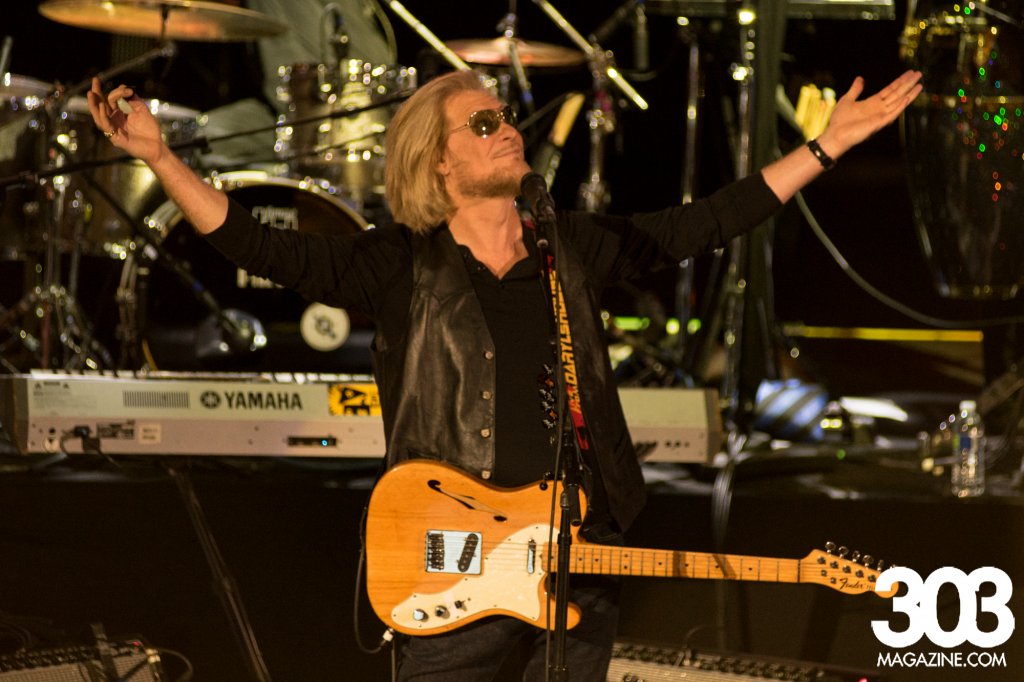 Although the duo Hall & Oates hasn’t produced a joint album since 2006’s Home for Christmas, both men have continued to put out solo projects, such as Oates’s Good Road to Follow in 2013 and Hall’s Laughing Down Crying in 2011. The duo is also sure to play the hits that got them famous, such as “You Make My Dreams” and “Rich Girl.”