The Denver Film Society is Offering $20,000 to Documentary Filmmakers

It’s obvious that Denver loves art — in every form. From music to poetry, street art and film, the Mile High City is no stranger to creativity and creation. Last year was the first time The Denver Film Society had provided an opportunity for documentary filmmakers to receive up to $20,000 annually to finishing funds for the music in their productions. The Denver Film Society just announced it is also expanding it to 2018.

READ: The Best Movies We Saw at Denver Film Festival 2017, By Genre

The fund — Music On Film-Film ON Music Documentary Fund, or MOFFOM was established in 2017 by John Caulkins, a documentary producer and philanthropist. The grant supports production expenses for documentary filmmakers in music licensing, scoring and composition. Applications for the 2018 awards are being accepted beginning March 8  but first — here are the award recipients from 2017: 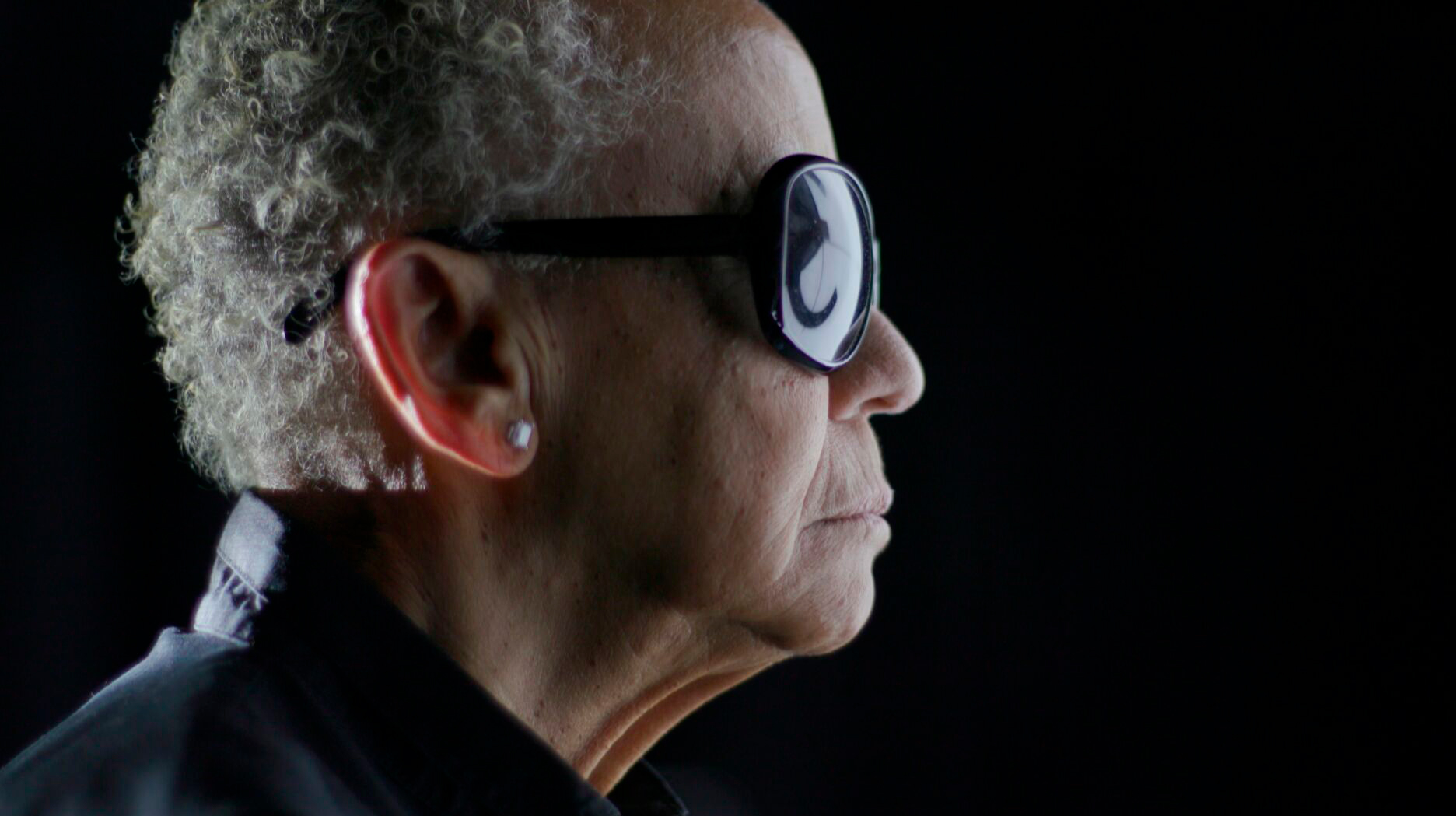 Directed by Joe Brewster and Michèle Stephenson, this documentary sought to reveal the enduring influence of one of America’s greatest living artist and social commentators, Nikki Giovanni. Between parallel cinematic story editing and visually innovative treatments of her poetry, Going to Mars recounts the story of this artists life from living through the Civil Rights Movement to the Black Arts Movements and present-day Black Lives Matter. 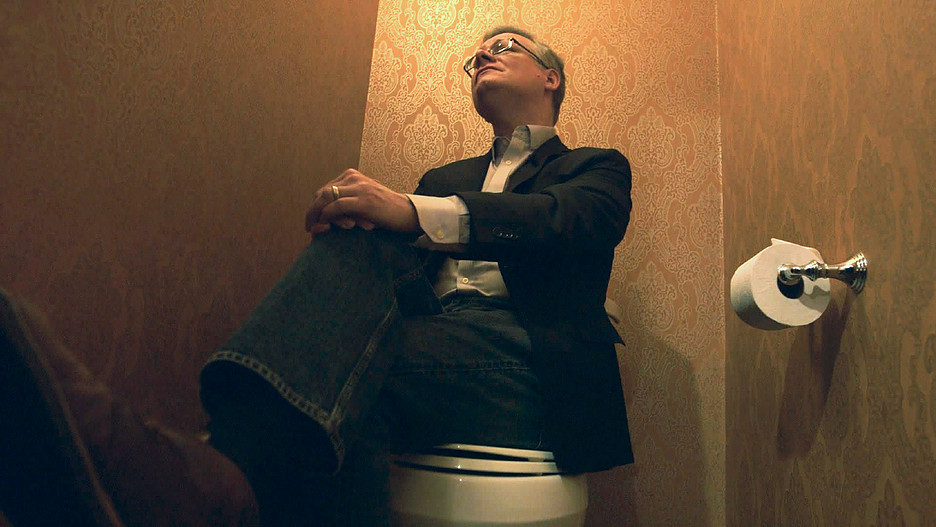 Directed by Dava Whisenant, this film tells the story of one of capitalism’s strangest creations — the corporate musical, and the comedy writer obsessed with rescuing this hidden world from obscurity. The Industrial Musicals Movie follows character Steve into this bizarre and hilarious world as he tracks down rare Industrial Show ephemera, talks to famous veterans of the scene, and considers how these mind-boggling musicals about tractors and bathtubs give us a new perspective on 20th century American history and culture. 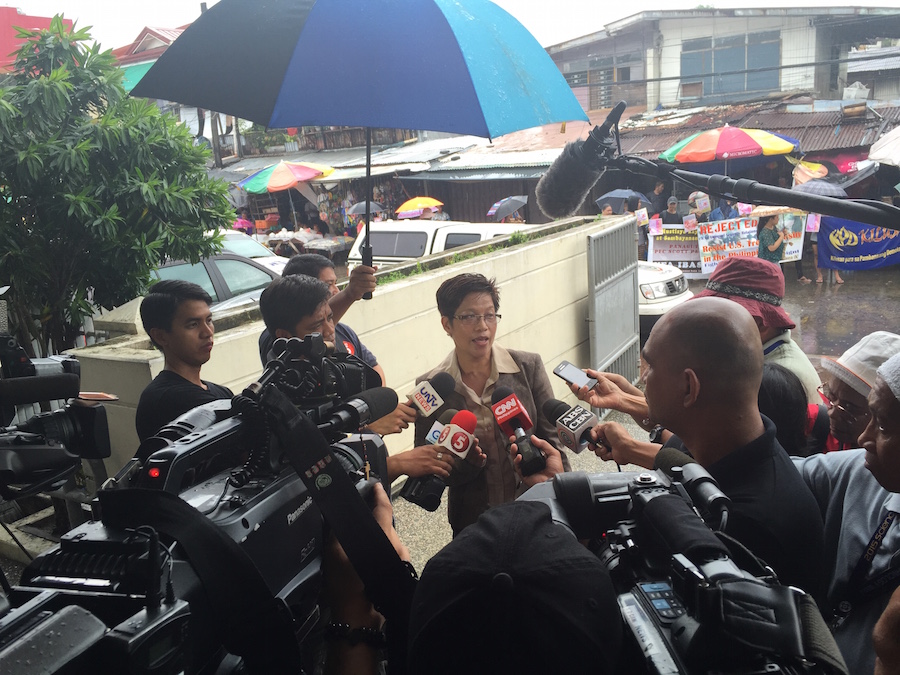 Directed by PJ Raval, this action-packed film tells the story of grassroots activists in the Philippines spurred into action when a local transgender woman is brutally murdered by a US marine. The documentary reveals the hidden history, struggles and stories of abuse during US colonization.

All documentary submissions were judged by an expert panel of industry pros — from musicians, to licensing experts and producers. The list includes Jonathan Palmer, a music industry veteran who has worked with top artists such as Adele, Beyoncé, Daft Punk and John Legend; Shawn King the drummer and trumpeter for DeVotchKa, a co-founder of ColorWheel Music, and an advocate for musicians as the Colorado Music Ambassador; and Cathy Carapella a music and media industry veteran who’s currently the vice president of Global ImageWorks.