Trevor Noah has become somewhat of a household name. With the rise of Trump era politics comes the increasingly loud voices of late night talk show hosts. Among these prominent voices is Noah, the late-night host of The Daily Show with Trevor Noah on Comedy Central. And if you love watching Noah every weeknight, then you’ll want to mark your calendar for March 3 because he is coming to Denver.

While politics might not be the main topic of discussion for Noah, it won’t need to be. With nine comedy specials under his belt, an award-winning talk show and New York Times bestseller Born a Crime: Stories from a South African Childhood — his life story is discussion worthy enough. 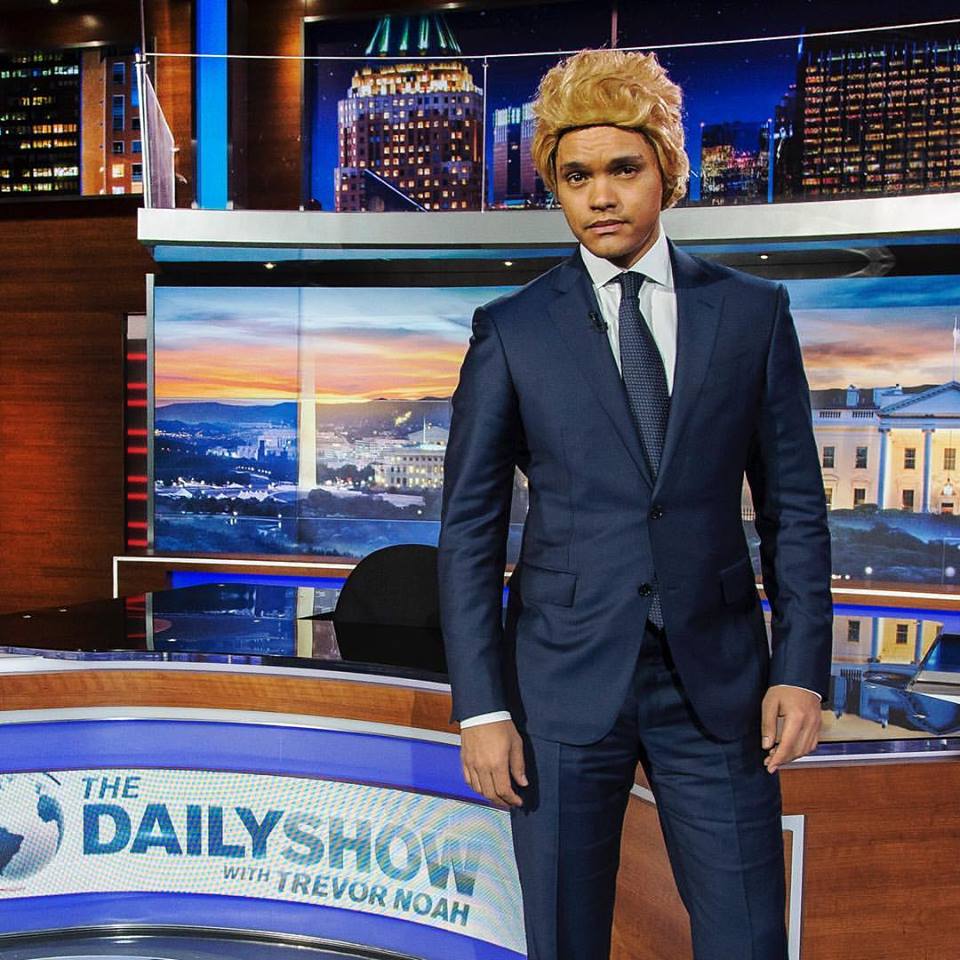 The book is filled with childhood stories and memories growing up as a mixed-race child; his mother was of African descent and his father of European. At the time, his parent’s relationship was considered a crime in South Africa and as a result, it greatly impacted his upbringing.  With a healthy mixture of social and political commentary, Noah will “turn his focus inward, giving readers an intimate look at the world that shaped him,” according to the event description.

Details for the event can be found here and Tickets for Trevor Noah go on sale Friday, November 10 at 10 a.m. and can be purchased at Live Nation or AXS.