Marijuana consumption is a global phenomenon — nationwide, more states are choosing to cross over into the land of the free each year. But, in Denver, something has been materializing in the city’s cannabis culture that is truly unique. Enter DotDotDot, a new event that succeeds in providing a safe and enjoyable place to smoke, drink and eat your way towards elevation. Joint trays, medicated food, an open bar and great music from some of the best local talent provided the backdrop,  and while weed was important, the true magic of the party was its ability to present a space where — despite its omnipresence — marijuana was not the central focus. DotDotDot may have achieved the goal of providing the most distinctly Denver party on the market — successfully capturing the unmistakable essence of a city on the rise. 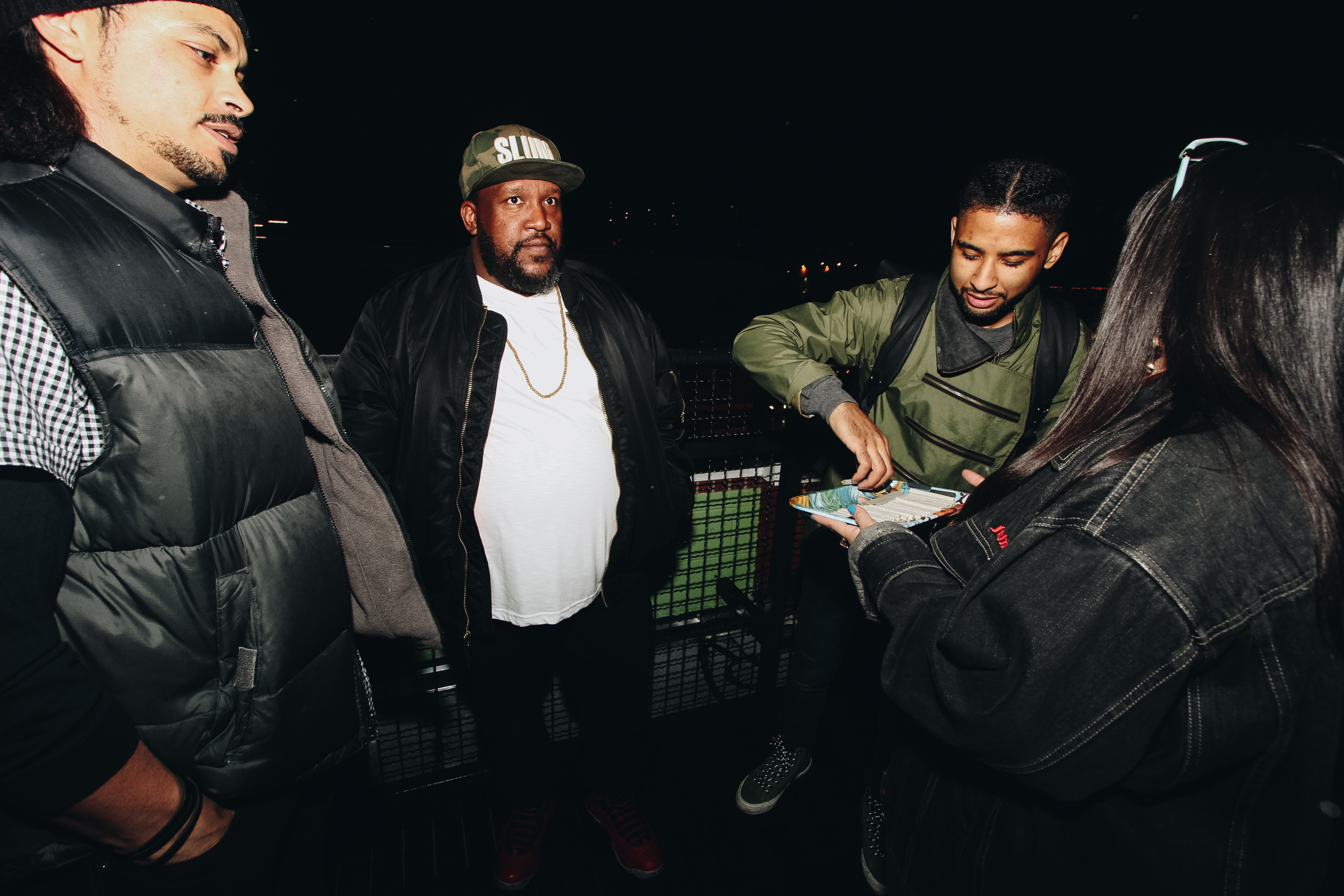 All cities have character. The obvious flavor of metropolises like New York and Los Angeles is immediately evident in their people, cultural exports and nightlife. Until recently Denver has not been a major player. Fortunately, this is changing quickly. Assisted by legalization and promoted by the innovative and talented, the city is growing dramatically in size but more importantly in creative output. Denver is becoming a place of distinction in food, drink and particularly music. It was this exceptional sense of homegrown pride that filled the covered rooftop of South Broadway’s The Metlo at DotDotDot’s inaugural event. 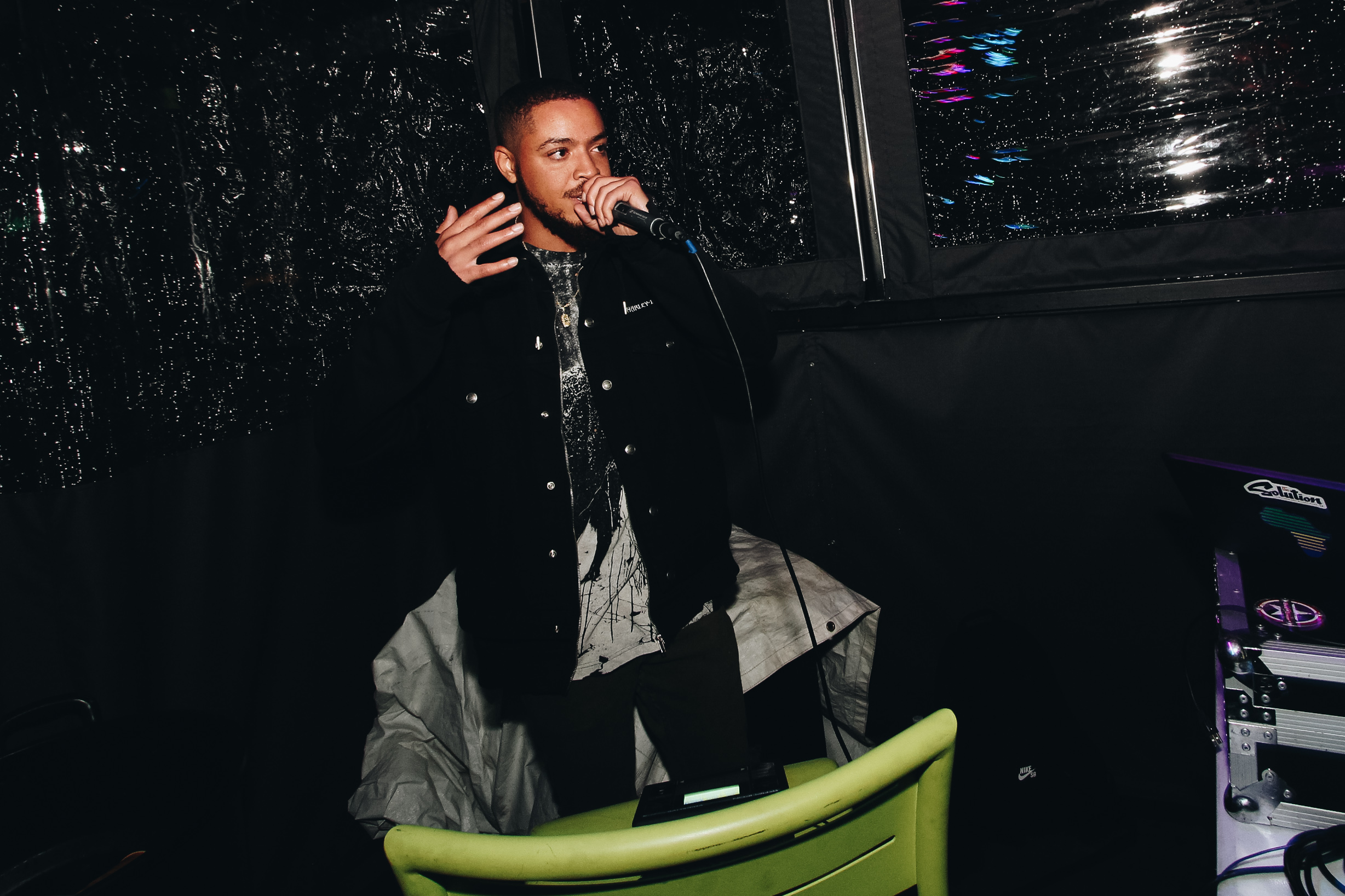 Organized by local legend DJ Low Key — whose contributions to the scene include Meadowlark staples The Solution and Goodness — and marijuana culture website GetEmHigh’s co-founder and generally bad dude Nick Torres, the opening party managed to succeed despite unforeseen setbacks. Scheduled for September 23, the rooftop party was met with the first and rainiest day of the two-week cold front that officially introduced fall to the front range. Regardless of the unexpected chill, attendance at the private, invite-only affair was impressive — fresh dressed attendees danced from start to finish, punctuated only by the distribution of joints and medicated cheesecake. Performances from CRL CRRLL, Sur Ellz, Sedrick Ave, KS107.5’s own DJ Sounds Supreme and — of course — DJ Low Key highlighted the performers’ great taste and originality. Cannabis Queen teriyaki bison jerky and medicated empanadas were both delicious and effective. 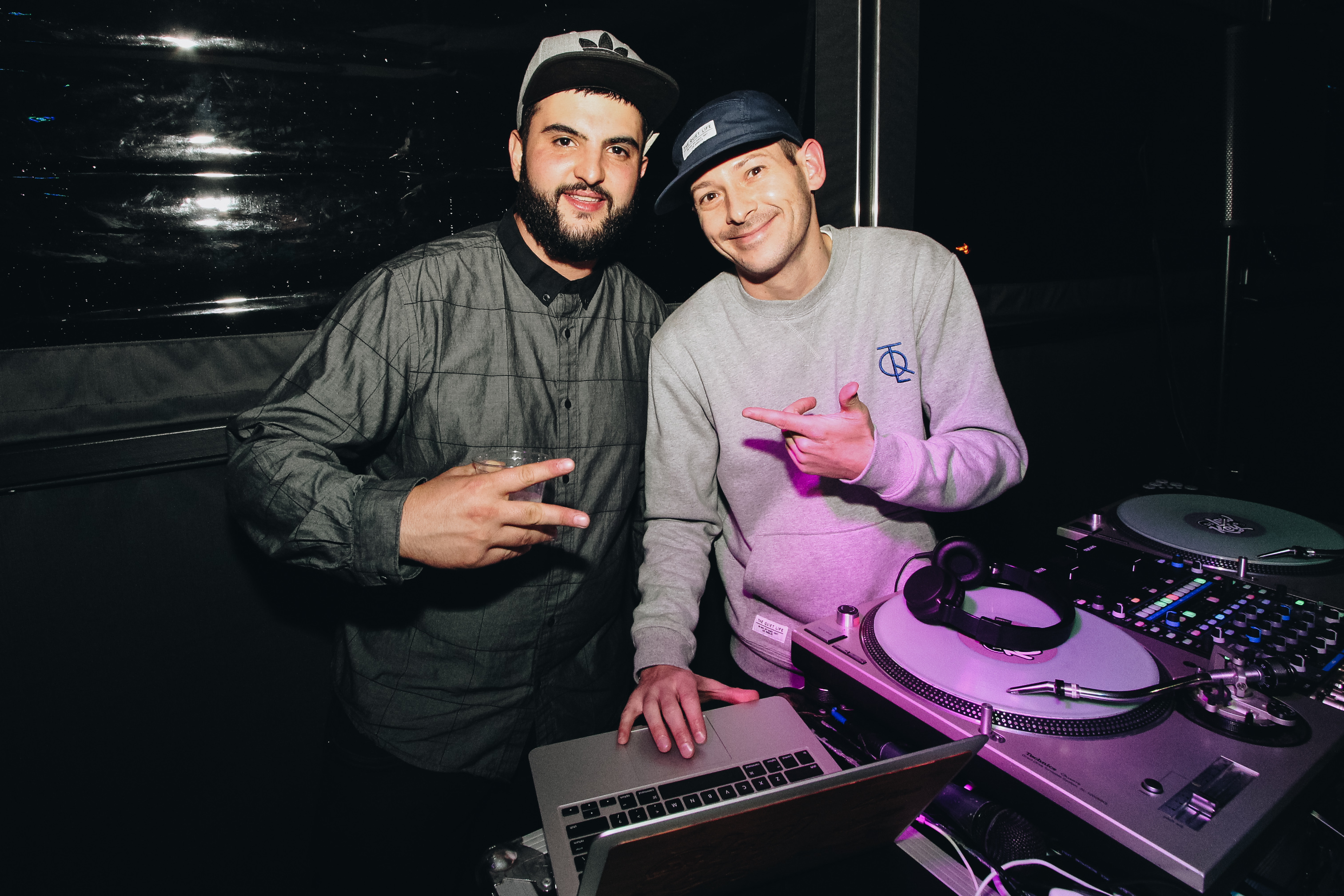 The opening event laid the groundwork for things to come. The commitment to excellent music and vibe curation will surely continue, with a greater focus on a more formal family-style meal hopefully arriving at the next event. While the next event does not have a set date, Torres assured that one will pop up in the next couple months. For more information on how to get an invite check out GetEmHigh or Low Key’s website. 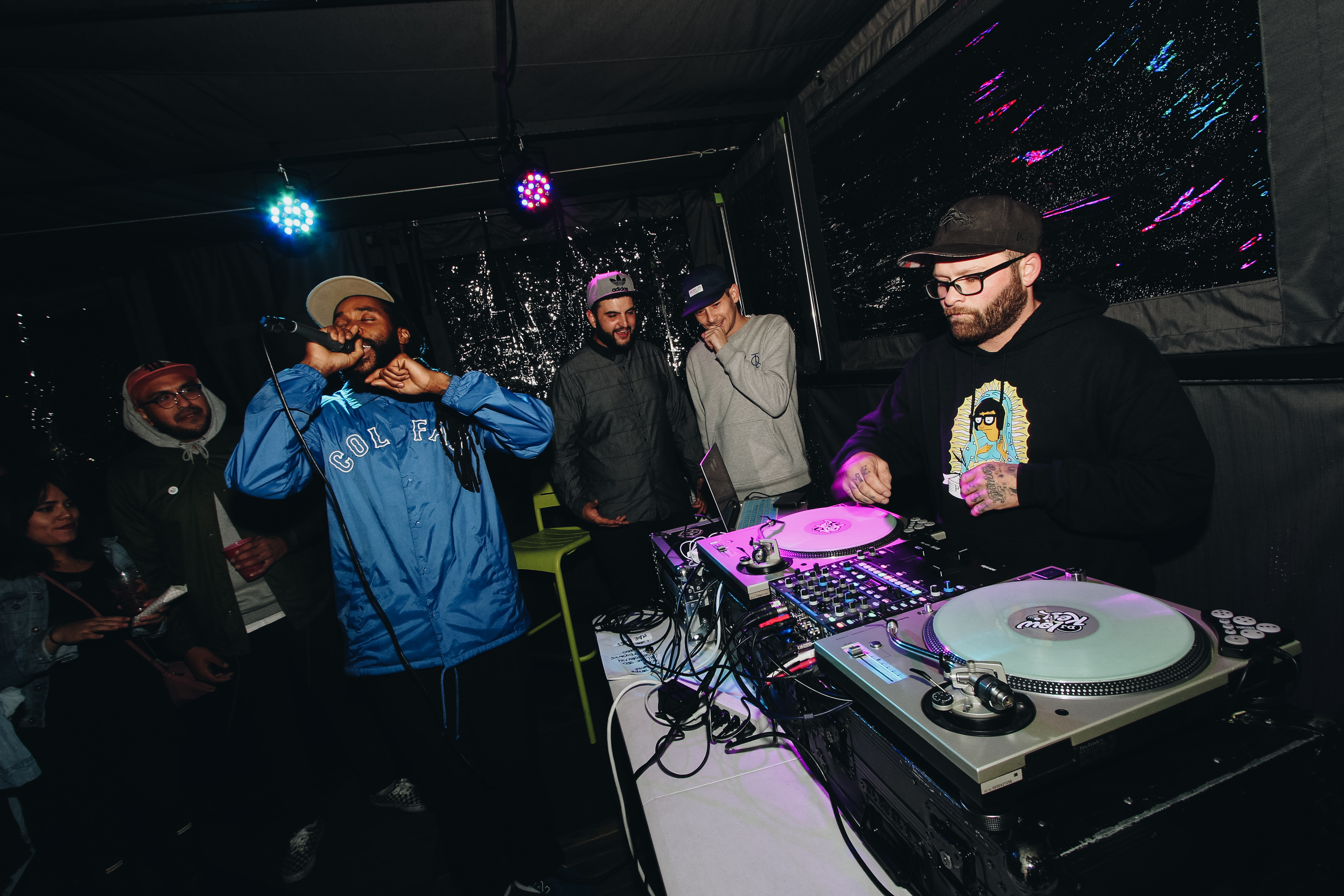 As the party winded down, those in attendance could not help feel the incredible awareness that is popping up more and more in our young city — the sense that we have arrived.

All photography courtesy of Armando Geneyro.