The influence of the ’90s never went away, especially for bands that seemed to particularly define the era as Ride did. In Ride’s case, it was the release of their critically-acclaimed debut album Nowhere, which went on to become arguably one of the greatest albums of the shoegazing genre. While their respective career yielded few albums, their influence as one of the most important shoegaze bands continues to supersede them. With the release of Weather Diaries, their first album in 21 years and their return to Denver in as much time, their performance while not perfect, was a welcome dose of nostalgia and a testament to the sound they cultivated as a band. 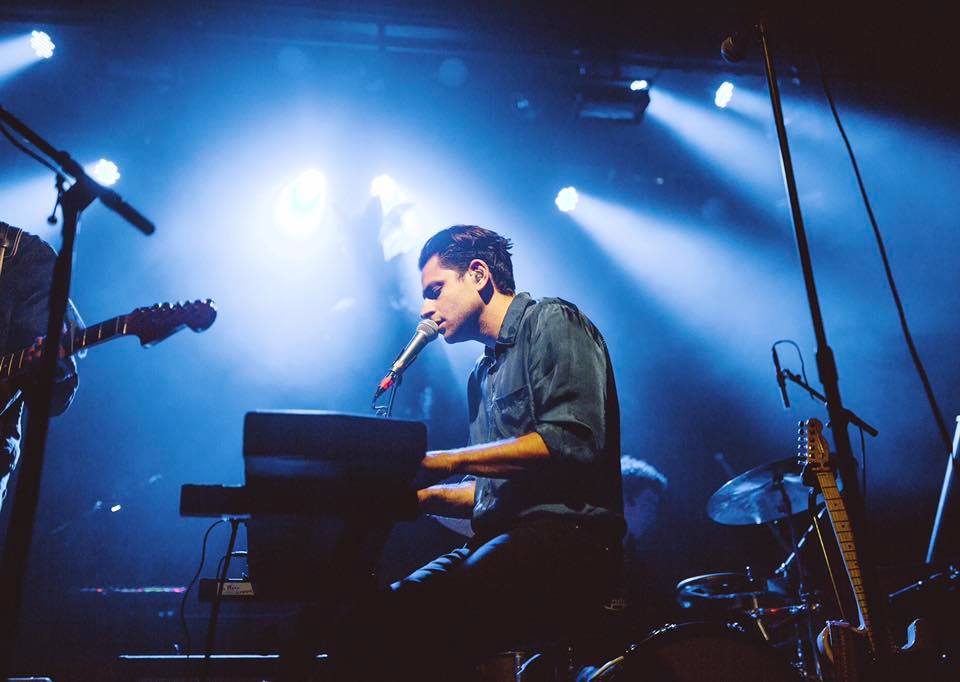 Openers Lo Moon, a band whose sound recalls acts like the Cocteau Twins, Slowdive and even the early days of Ride, was incredibly effective openers. Soaked in reverb and basking in their dreamy electronic atmosphere, the band suffused the senses with sharp longing and emotional discourse. Their glacial pacing and attention to evolving their tracks was an enchanting affair, which, to the welcomed delight of many, offered a vision of a young band confident and focused in both aesthetics and sound. Despite the brevity of their set list, their performance was exceptionally promising and left an impression which lasted long after its conclusion. 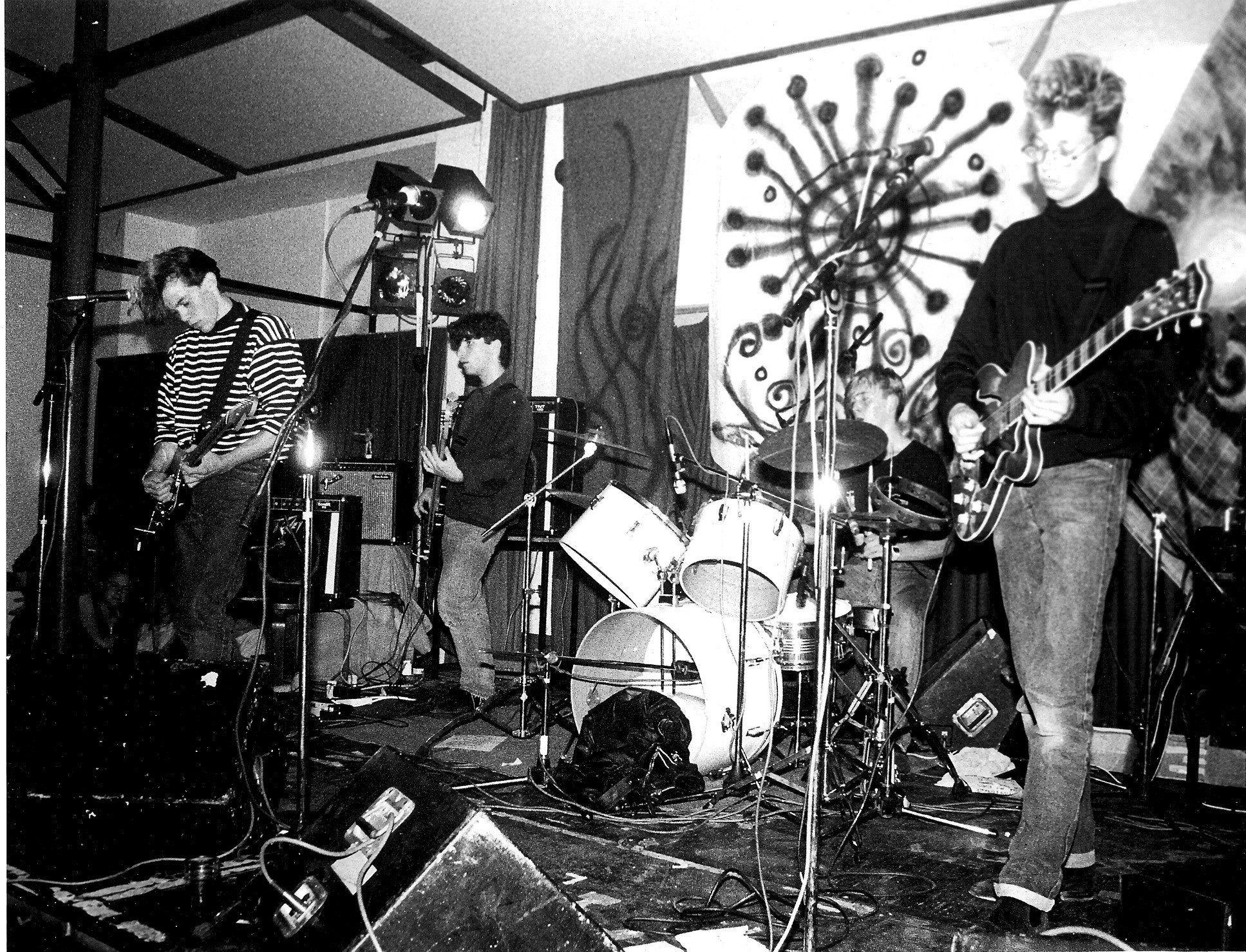 Following Lo Moon’s stellar performance, was Ride. The band, backed by a massive backdrop of their name, did not hesitate to appreciate the large showing of fans that had come out in support of their first Denver stop in two-decades. With no hard feelings to be had, the band swiftly started with “Lannoy Point,” while the crowd cheered in mutual admiration. The setlist was a bruising exposé of the band’s sound. It featured a mixture of the material that cemented their legacy as well as new material that harkened back to their glory days. On the other hand, the set didn’t include the divisive material that broke up the band in the first place. Rather than play into the stoical tropes that occasionally propagates the shoegaze genre, Ride unfurled cacophonies of sound reeling them back into devastatingly heavy jams on some tunes and weaved beautifully hazy dreamscapes on others. Although there were some technical issues, including sound and volume malfunctions on singer/guitarist Andy Bell’s mic, the band soldiered on, never showing the slightest bit of fatigue or lack of confidence. 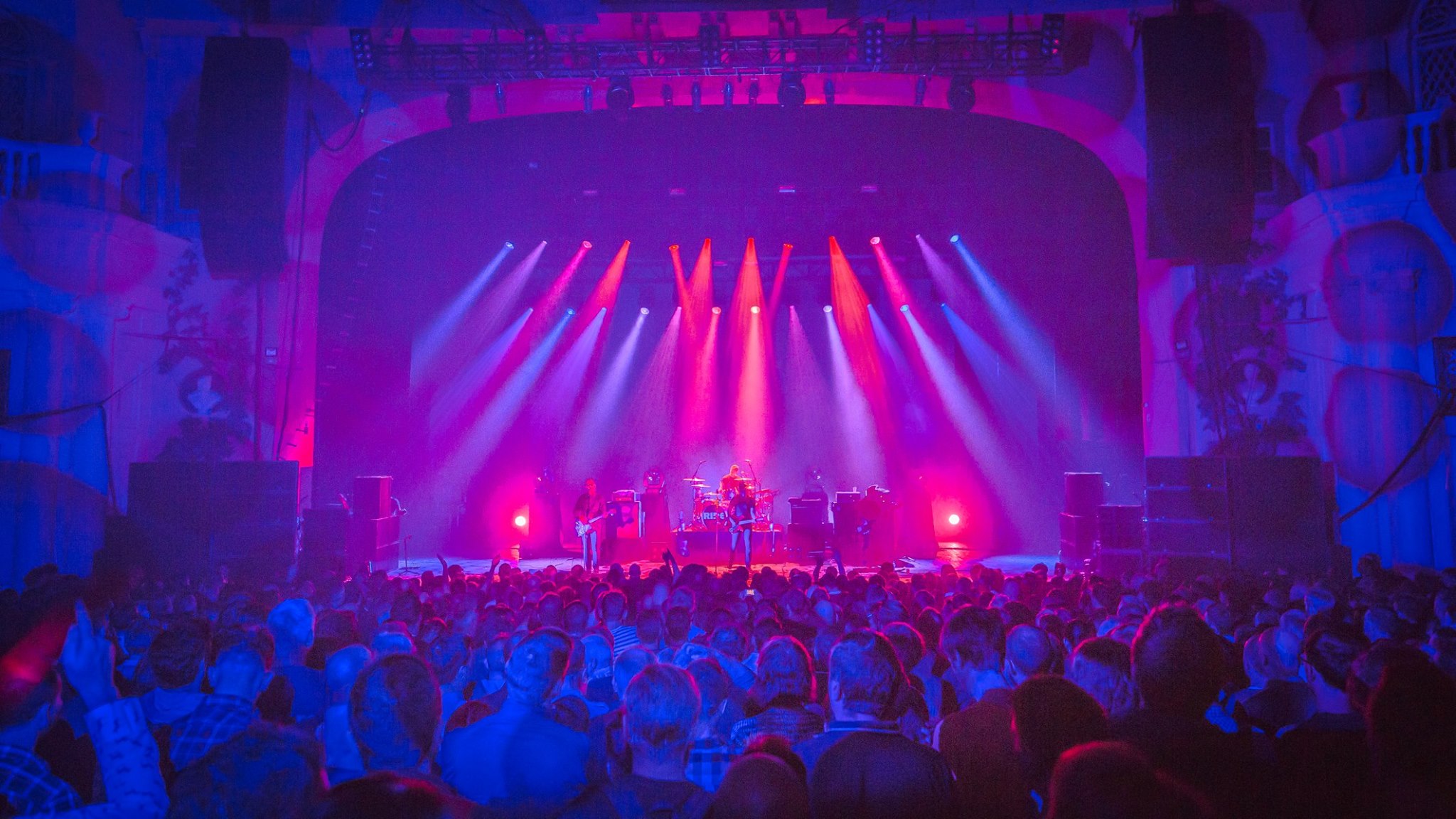 The greatest aspect of the show, however, was how epochal it was relative to the spirit of the ’90s without ever feeling dated. No matter what they played, Ride was fiercely attuned to their mark on culture as well as the downfall of many of their contemporaries. Somehow, they managed to seize the moment and put on a performance that catered to the new faces in the room just as much as the old without ever sacrificing their sound. Whether it was the lossless transitions from songs like “Cali” to “Dreams Burn Down,” or the timeless “Vapour Trail,” that had the audience resembling the waves on Nowhere‘s album cover, the performance felt like a tribute to the era through fresh eyes. Ride resurrected the ’90s and let us catch a glimpse of what it must have felt like to share in their moment, and for that, we were all grateful.