Summer 2017 has given Red Rocks a wild ride. Show after show, night after night, it’s hard to believe that eventually the park will close again and we will all have to settle for indoor venues with lacklustre views. However, it’s not over until next month, and last night JJ Grey and Mofro did not disappoint those holding on to summer feels.

The main indication that summer is coming to a close was the temperature. The warm evening quickly turned into a chilly night and the crowd bundled in coats and blankets at the 6,450 ft. venue. The layers of the park were speckled sporadically with fans, instead of the ever-dreaded packed house. While that energy can be lively and fun, sometimes the more low-key experience is just what the doctor ordered. And on this particular night, the doctor was JJ Grey. 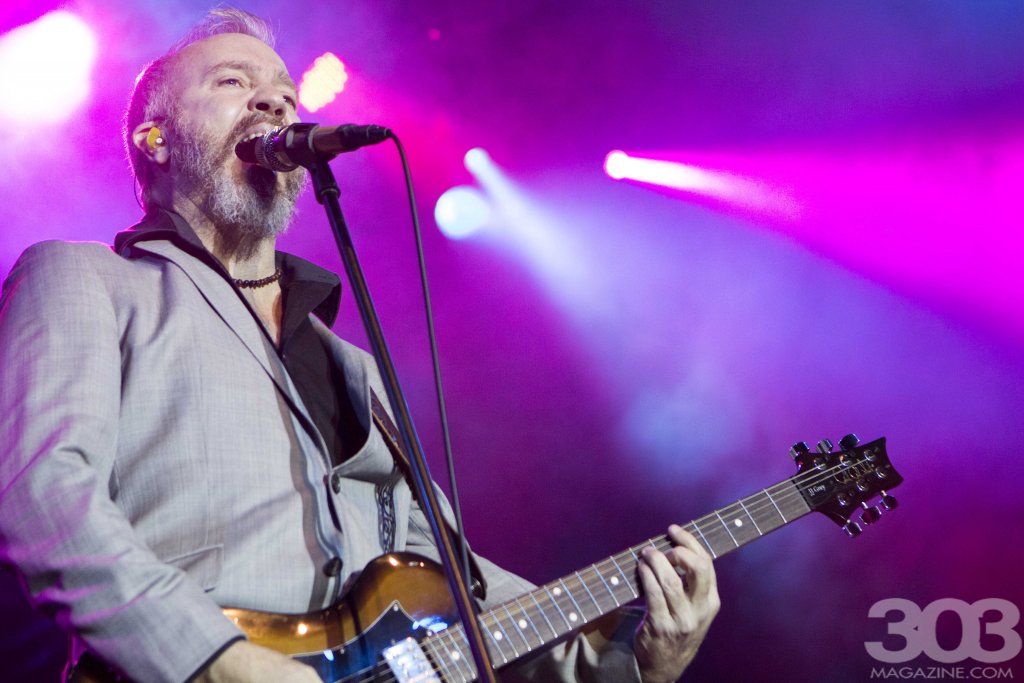 Before the doc and Mofro could take over the stage, a hefty slew of openers got things moving. Anders Osbourne, the North Mississippi Allstars and Magpie Salute all fed into the theme of the evening – southern rock. Even though the air was chilly and full of autumn smells, the music made Red Rocks feel like a smoldering Southern evening, I could even swear I smelled the BBQ.

The large act of Magpie Salute is especially noteworthy — even if just in their size alone. The 10 musicians positioned upon the enormous stage made it appear cramped. Even with their large stature, the band took turns offering timely solos to showcase each members’ abilities. Guitarist and founding member Rich Robinson dazzled exceptionally with his expeditious fingers dancing up and down the neck of his guitar. The audience took in the majority of the tunes sitting down as if the deep, twangy songs were taken in better seated. That was, until the group brought out Luther Dickinson from the North Mississippi Allstars. The subsequent songs brought the tempo of the evening to a more upbeat, cohesive flow and the fans responded. When the set concluded, and the bodies stopped moving, the biting cold seeped in and many sought the warmth from the Colorado Music Hall of Fame underneath the amphitheater.

Just before 10 p.m., without any lights, the blasting sounds of a harmonica took over the speakers. The luminescence came on to reveal JJ Grey (decked out in his dapper suit) and band, Mofro, getting into place. The Southern hospitality remained, exemplified by the drawl from the lead man as he hollered the lyrics, “If you say a prayer/say one for me/oh, keep me in your thoughts,” from their song “Light A Candle.” 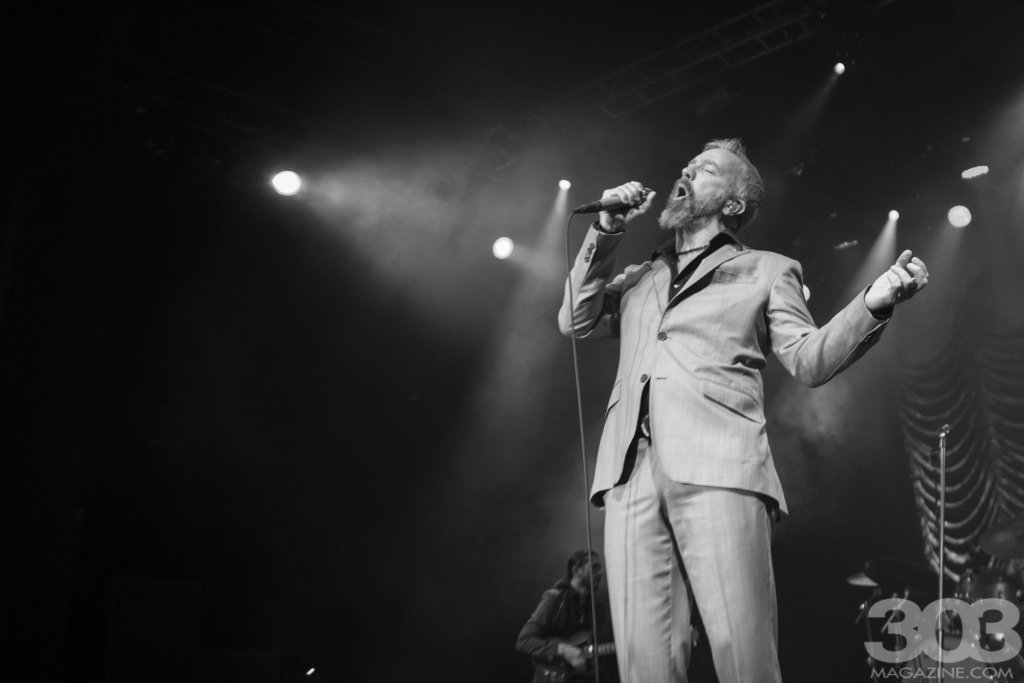 Grey went on to describe his experience with Jam Cruise, a festival of jam bands that takes place at sea. The descriptions he gave of frolicking in the sun seemed unfair compared to the frigid air at hand, but the anecdote felt like a gift before enjoying the tracks that sprouted from that time in his life. As Grey bellowed his deep, soulful, almost Joe Cocker-esque sound, the Colorado crowd swayed with the crooner. It was hard to deny the inspiration to pick up a microphone and belt along with him. 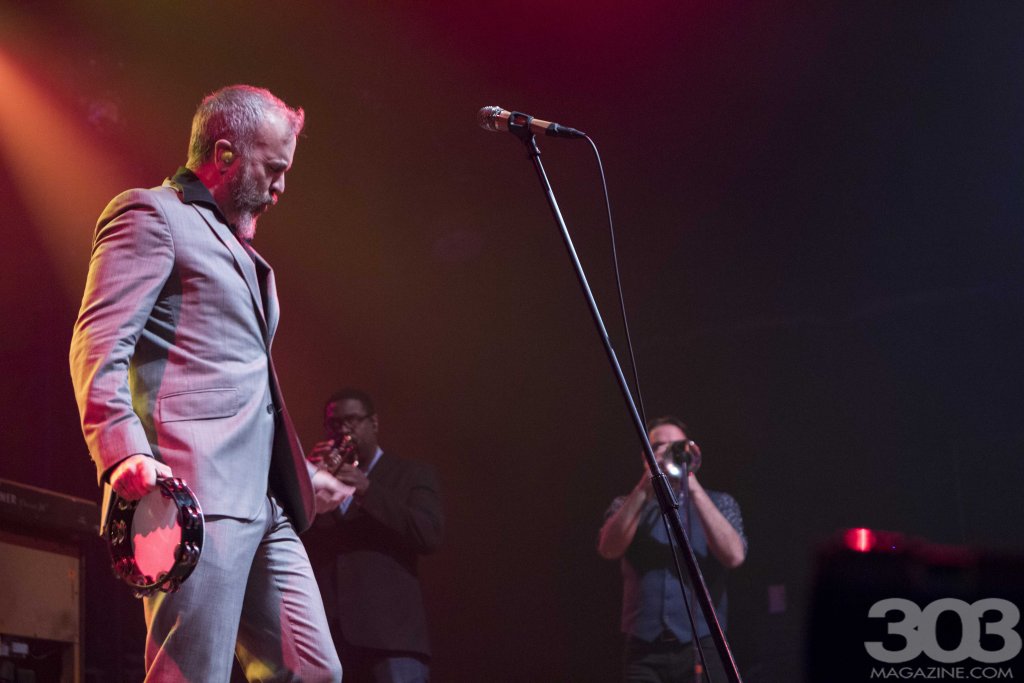 It wasn’t just Grey who brought awe to the performance. There is simply something about a horn section that alters the live music experience, and same can be said about the harmonica. Grey took time to thank the band and call out other musicians who influenced him to get to where he is. Purely joyous movements sprouted from the fans stayed up with the songs until the end of the night, as did a sideshow painter, who captured the scene on stage. When JJ Grey and Mofro return yet again, we can only hope they bring the same heat and vigor to another easy going atmosphere.