Review – Judah and The Lion Just Wanted to Dance in Denver

Judah and the Lion does not give a damn about the way they dance — they just want their audience to move with them. And dance the audience did at Mile High Stadium on Sunday, September 24. All three bands that played had local artists as part of their music mix. The first opener Wildermiss, a local Denver band, delivered a dazzling performance of clear vocals and a sort of warmth that relaxed the audience standing in the pouring rain. Pandas & People, a Fort Collins favorite, brought an essence of cool confidence to the stage. Their mandolin and electric guitars delivered a folk-rock flavor that encouraged the audience to start moving. Both openers have new music set to release in October. Even Judah and the Lion have a local artist in their band — banjo-plucking Nate Zuercher, who once called Colorado Springs home. 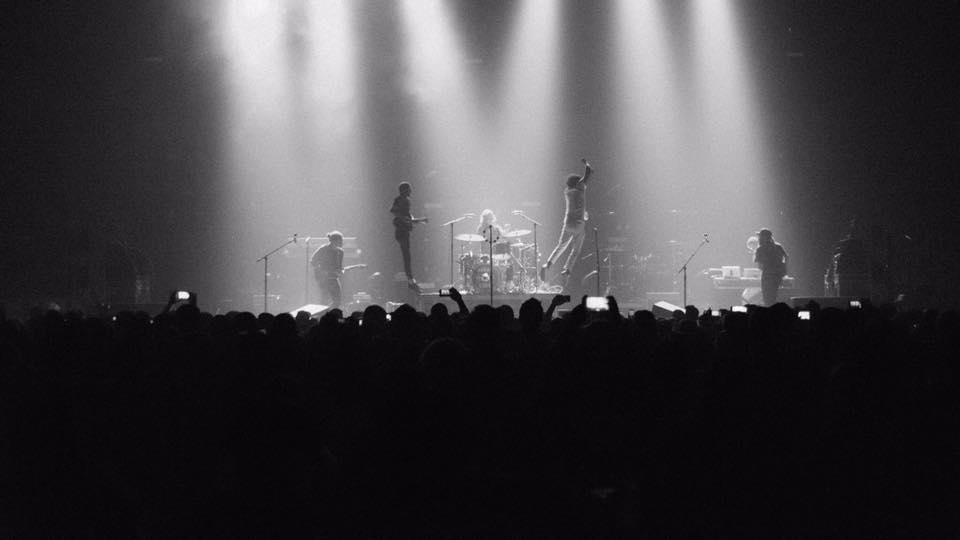 Photo courtesy of Judah and the Lion on Facebook

For the entirety of the event, there seemed to be problems with the sound. Beginning each set, there seemed to be too much volume for the speakers to handle, creating a strange moaning sound at the height of the first few songs. These errors were soon fixed and the sound eventually felt clear. The concert outside Mile High Stadium, the third annual Taste of the Broncos, was part of an outdoor after-game tailgate party that raised money for Denver Broncos Charities and Food Bank of the Rockies. Though the concert followed a particularly difficult first loss of the season for the Denver Broncos’ game, loyal music fans stood in the slushy mud and rainy, autumn weather to hear the bands perform. And there was no disappointment.

Judah and the Lion, a band founded in Tennessee, produces a sound difficult to classify. As indicated by the title of their second full-length album,  Folk Hop N’ Roll, released in 2016, the band combines the sounds of pop, hip-hop and folk. The combination of these genres creates an entirely different style of music with no designated dance style — so the band encourages people to dance to their own style and frontman, Judah Akers, served as a fearless dance leader. Akers’ electric energy was wild, fearless and just awkward enough to make everyone watching him want to move the same way. The Judah and the Lion set was vivid, and the band knew exactly how to get the crowd comfortable enough to dance along with their music. One of their icebreakers was their cover of “Booty Wurk” by T-Pain.

“Thank you for accepting us for who we are. We never tried to be a cool band. We just are who we are. I was an awkward middle schooler, especially dancing and I told my mom about how nervous I was to go to this dance because I was all awkward. She told me, ‘You just have to go out there and do it anyways.’ So I did and it went well. All my friends were still friends with me after that.” – Akers

Seeing Akers comfortable enough to pop and lock it on stage somehow created a wave of confidence over the entire crowd. The covers continued as the band covered “Free Fallin’” by Tom Petty, “Mr. Brightside” by The Killers and “Mom’s Spaghetti” by Eminem. During the Eminem cover, the band invited audience members on stage to freestyle rap. The band also played favorites from their own albums, creating an unpredictable afternoon of music from the band. The band was especially lively during “Going to Mars,” “Take It All Back 2.0” and “Suit And Jacket.”

To top off the evening, Nate Zuercher suggested that the next time Judah and the Lion visits Colorado, they will take the stage at Red Rocks. “Rumor is that the next time we are here, we will be at those rocks,” Zuercher said. The audience obviously went crazy at the announcement. The set ended as it needed to. After “Take It All Back,” Akers announced that there was going to be a two-minute dance party. Everyone danced as the rain fell, their feet sloshing and sliding in the mud. Judah and the Lion definitely succeeded in creating a sound that encouraged everyone to move. 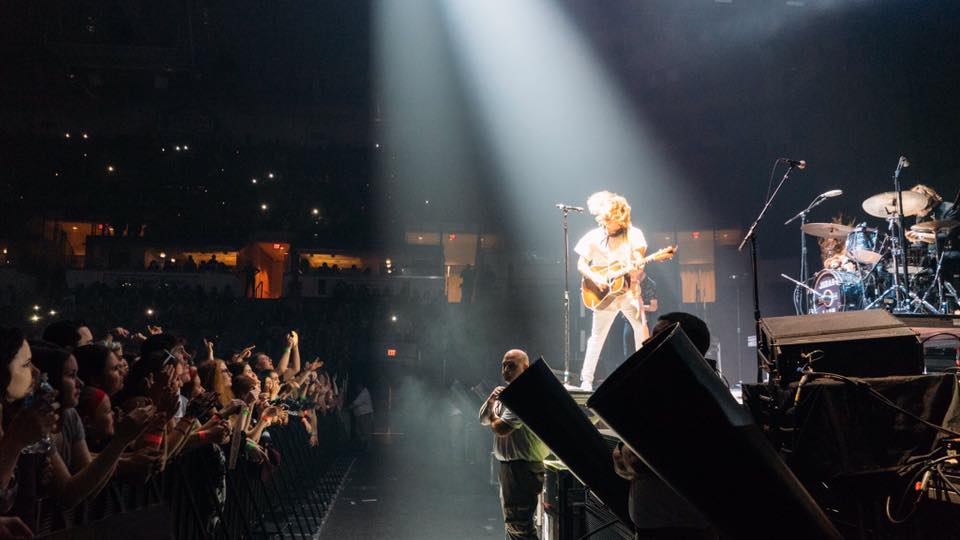 Photo courtesy of Judah and the Lion on Facebook