Ski Season is Less Than 100 Days Away

Keystone Resort and Breckenridge Ski Resort are set to open for the winter season on Friday, November 10. Last year the resorts opened on November 17 and 18, respectively, with Arapahoe Basin opening on October 21, 2016. Currently, Keystone Resort aims to remain open until Sunday, April 8, 2018 and Breckenridge Ski Resort will shut down for the season on Sunday, April 22, 2018. Both destinations shall showcase some changes this season.

At Keystone, renovations are being made to the Montezuma Express Lift — that will not only allow a larger capacity of passengers – but aims to improve the overall flow of traffic on the mountain. Keystone Resort said in a news release, “The Montezuma Express Lift, a primary lift on Dercum Mountain that serves popular beginner and intermediate ski terrain, is being replaced with a new high-speed, six-passenger chair that will increase efficiency and capacity by up to 25 percent, while improving skier and snowboarder circulation on the mountain.” The resort also has plans to expand the Labonte’s Smokehouse BBQ, a popular restaurant known for its smoked house meats and barbecues, to include a 190-seat indoor facility. 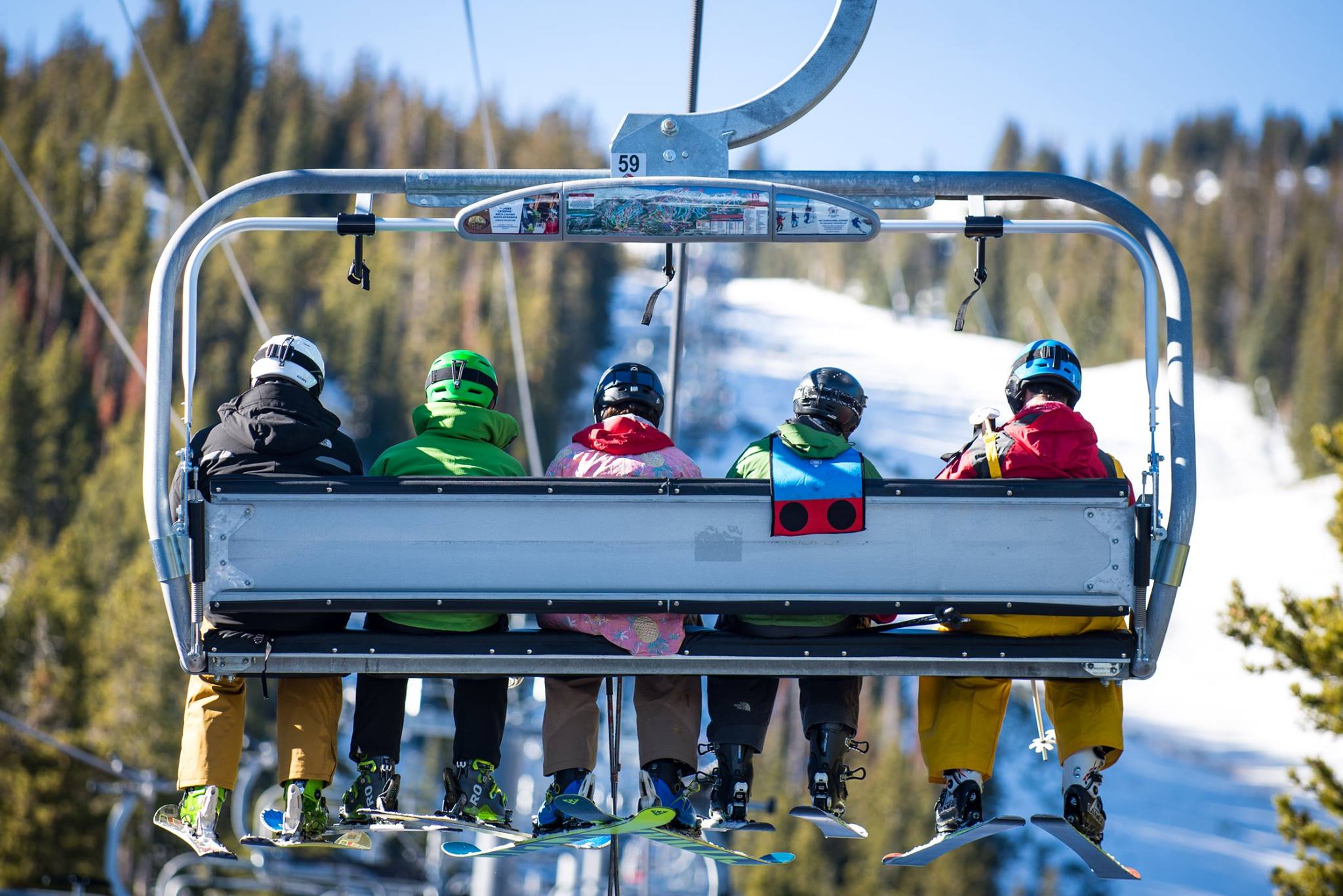 Breckenridge Ski Resort plans to replace its Falcon SuperChair lift with a high-speed six-passenger lift — providing quicker access to the challenging terrains of Peak 10. In addition, the resort plans to open a Willy Wonka-esque “Candy Cabin” at Breckenridge’s Ten Mile Station. The new cabin will offer an array of chocolates and sweets.

As of today, these resorts are 97 days away from opening — just enough time to prepare for the season ahead.