Little Dragon’s vocalist Yukimi Nagano took time to chat with 303 Magazine over the phone prior to their show with Glass Animals at Red Rocks on July 26. From Gothenberg, Sweden, Little Dragon has been serving up multigenre influenced electro-soul the world over. They last visited Denver in 2014, when they played The Ogden Theatre. They are currently on tour for their most recent album, Season High, released April 14.

303 Magazine: It’s been a few years since you’ve played here [in Denver]. Do you recall your last experience?

YN: Just a lot of love from the crowd. 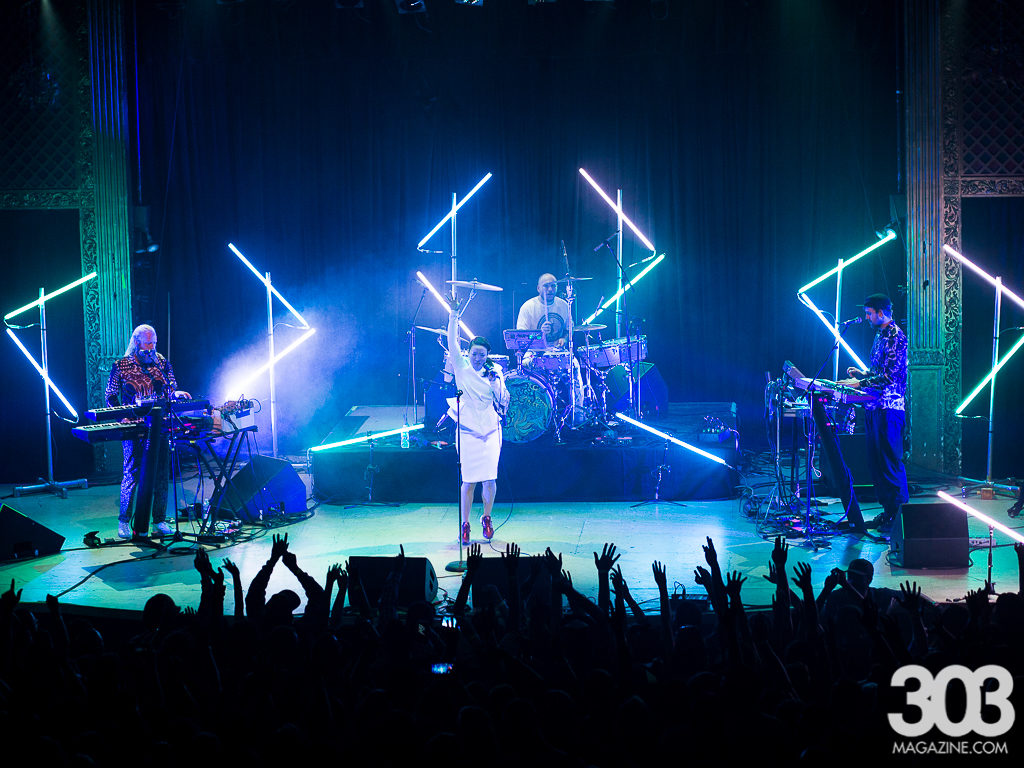 303: Your show in Denver will be at Red Rocks. Are you familiar with the venue?

YN: I’m actually not, but I had a friend of mine call me like, ‘I’m so jealous you’re playing at Red Rocks. That’s the place I’d love to play,’ and I googled and went, ‘Oh my gosh, that place just looks mind-blowing!’ So, I’m super excited. I almost wish I hadn’t googled it and just woken up on the bus, opened the door, and been blown away, because now I’m expecting this beautiful natural landscape. I know I’m going to be blown away. It’s obviously different when you see the picture online and you experience it in reality. I’m super excited. It seems like one of the most beautiful places, ever.

303: The name “Little Dragon” comes from a nickname from your temper — is there anything you can pinpoint in your music that you can say, “this is my anger” or “this is my sadness?”

YN: Of course there are tons of different emotions. We usually start writing with the music first and then I’ll sit with the beat, and write lyrics to what I have. Sometimes it’s hard to really pinpoint exactly what the music is saying but it gives a strong feeling. For example “Feather” has a sort of futuristic synth-y dreamy vibe. I think I wanted to somehow express female power in that song. I felt like the music was telling me something and it made me write something to go with it, if that makes sense. “Twice” is one of those tracks that has a melancholy and a sadness in it in a slightly hopeful way. 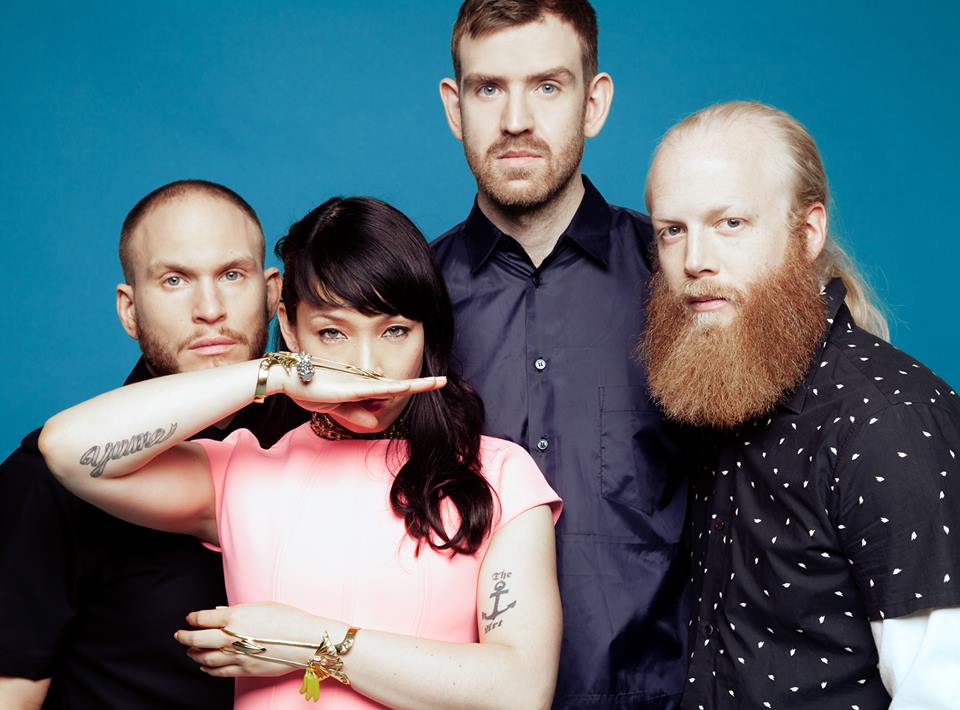 303: You mention female power, as the only female member of your band do you need to speak up about women’s issues? Is it something that’s accepted by your bandmates?

303: There’s a big difference between the perspective we have about race in the US versus in Europe. Is there anything in particular that you feel compelled to speak about?

YN: Not in a the way where I’m trying to tell people what they think or feel. I do it in a more subtle way. It’s not like I’ll have a lyric that’s specifically saying, ‘Women’s rights are important!’ It’s more woven in, where people can figure that out for themselves or not. That’s the way that I write and feel comfortable writing. I think about a lot of different things, but not where I want to tell people what to think or feel. That’s something for them to interpret. It gives my own personal experience and thoughts some space, because they remain my own, but it gives the listener space to make it their own. 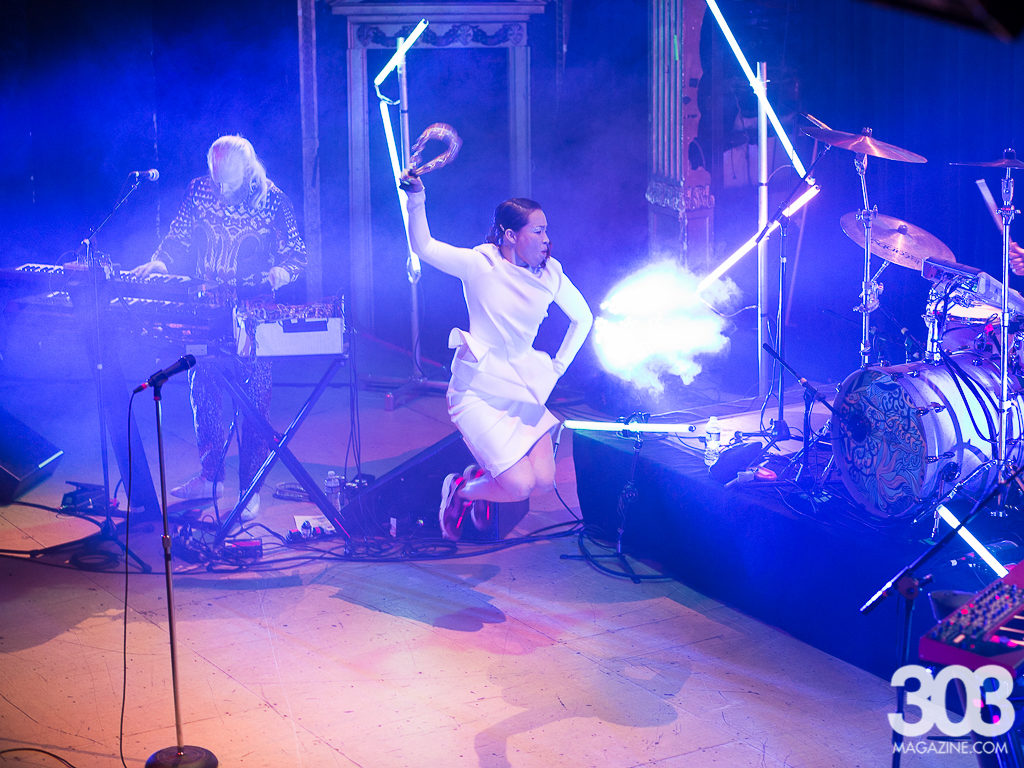 303: What kind of experience would you want people who see you in Denver to have?

YN: I’m trying to think what I love to feel when I come to a show. Inspired and free, and you want to dance and let go, and be in the moment. That sounds very cliche. Let go and feel free — and have a good time, obviously.