If you haven’t heard any buzz about Dawes in the indie-sphere in the last few years, you haven’t been paying attention. Issac Hanson gave them a warm shout out on Twitter in March, if you can’t take our word for it and need a celebrity endorsement. The band has been around for over a decade, (previously incarnated as Simon Dawes), and they’ve toured and put out music consistently, growing a dedicated and increasingly large following. Formed by brothers Taylor and Griffin Goldsmith, the current incarnation of the band includes keyboardist Lee Pardini, who took some time to chat with us over the phone on a Wednesday afternoon, prior to their upcoming July 22 performance, An Evening with Dawes at The Ogden Theatre. 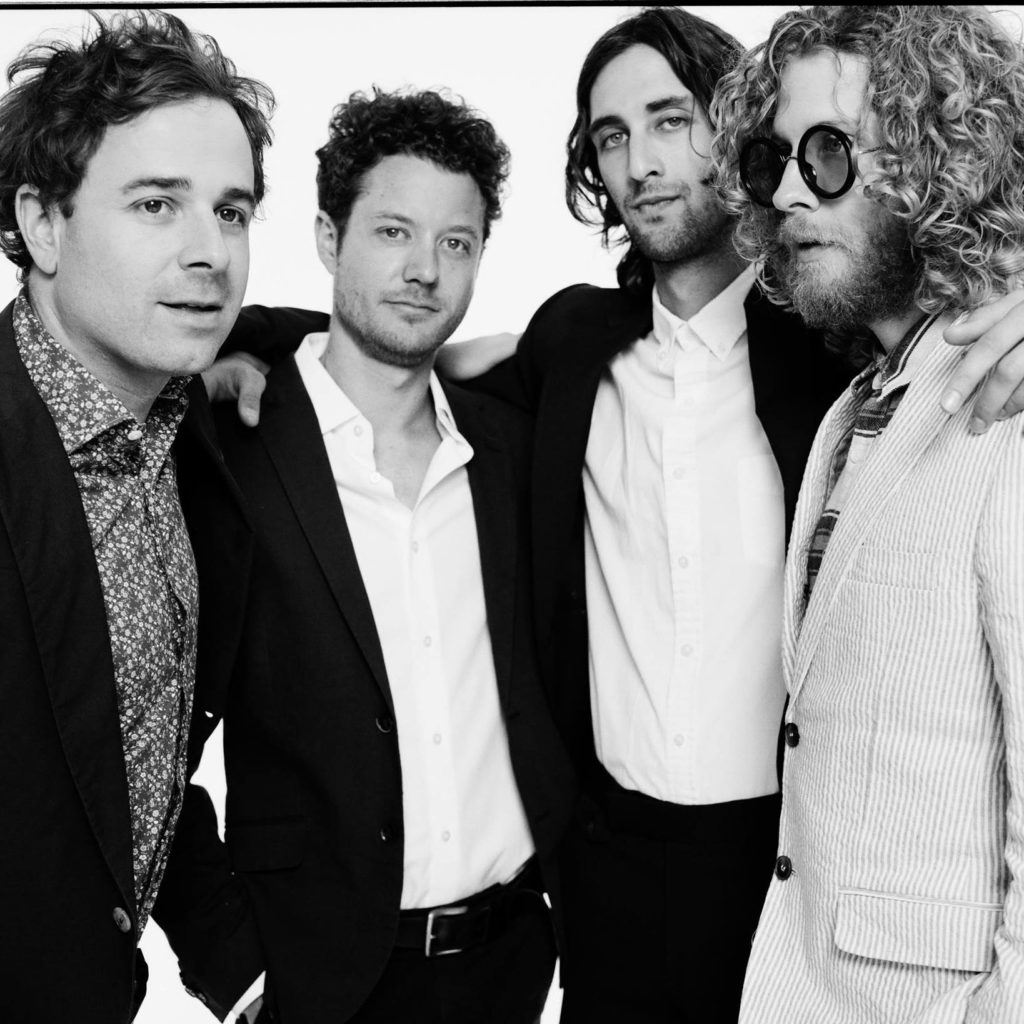 303 Magazine: Dawes has a great reputation for being a very hardworking band that tours frequently. How do you feel like this has shaped the band’s sound or the direction it has gone for you?

Lee Pardini: We’ve spent a lot of that time on the road so I think that immediately brings us closer together, and I was able to get to know the guys extremely quickly just touring so much. That definitely translates to the stage. In a musical way, you can anticipate a lot of the moves that each other make. So Taylor, when he takes a guitar solo or if I take a key solo, everyone is really in sync and we can follow each other and even anticipate what’s going to happen. Mostly, we have a a lot of fun on stage because of all the time we spend together.

303: What are you guys listening to right now?

LP: A couple of months ago we were listening to a lot of Dire Straits. It goes all over the place. Someone will just pick up their phone and DJ for a little while and we will trade off. Last night we listened to a good amount of Parliament. There’s always Bob Dylan records in the mix because he’s got such a great, large catalog, that I’m personally still digging into a lot of his records. I think the last one that we were all listening to together and that I’ve certainly started digging more into is called Infidels. Which is, oddly enough, Bob Dylan with Mark Knopfler of Dire Straits. So you can see that we follow these threads and it breaks off — where Mark Knopfler is working with Bob Dylan — and it just kind of spins out from there.

303: Have you ever encountered an artist or musician you wished you could write like?

LP: I mean, I can’t speak for the other guys necessarily, but we’re opening for Willie Nelson tonight and we did last night — and Elvis Costello, we opened for a few weeks ago. So artists like that, you know, they’re such legends that I think you just kind of can’t deny yourself, like y’know, watching Elvis Costello — it’d be great to collaborate with him. I know Taylor did, he was very lucky to have been able to do that. I think we all take a little bit away from those experiences, in terms of how I play keyboards after watching Elvis Costello play his set and his keyboard player Steve Nieve — I definitely incorporate some of that into my own playing — whether or not I wish that I could sound more like them or write those types of parts. There’s always something that you kind of learn from those types of experiences. 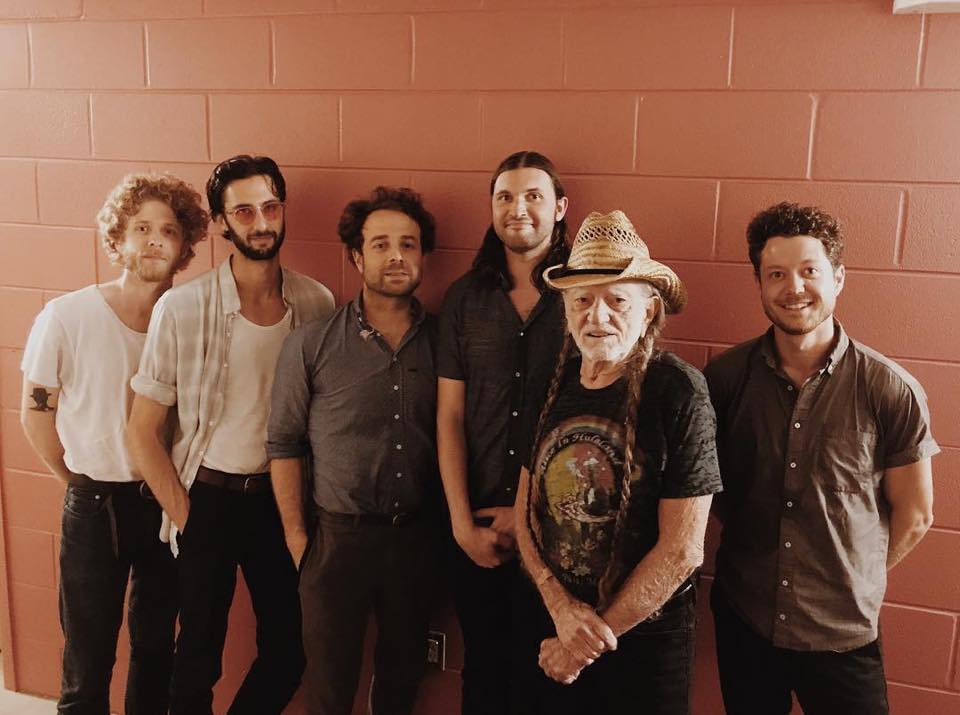 LP: This will be the first time I’ve played in Denver proper with Dawes in all the time we’ve spent touring in the past two years since I’ve joined the band. I actually spend a good amount of my off time when we’re not touring in Denver, because my girlfriend is getting her Master’s Degree at [University of Denver].

Just recently the first time in a long time I’ve been free on July Fourth, I was in Denver and went to Civic Park and watched the fireworks and I loved it.

303: Can you think of a particular experience or a Denverism that strikes you?

LP: The hiking in Denver is amazing, and so those are some of my favorite experiences that I’ve had. It’s such a beautiful city and being able to explore that natural, beautiful side of Denver definitely sticks out from some of the rest. Nothing too crazy has happened, I don’t think. So maybe when we play The Ogden coming up next week we’ll have to touch base after that. Maybe that’ll be that experience.