9 of the Most Underrated Natural Landmarks in Colorado

If you’re a true Coloradan, you may already know about these places (or at least you should). Although Rocky Mountain National Park, the Maroon Bells and Pikes Peak should still be on your radar, don’t forget to discover some other gems in the Centennial State that don’t nearly get enough recognition. So skip the crowds this summer, and head to one or all of the nine most underrated landmarks in Colorado. We promise they are worth the journey. Your friends will be amazed at how well you know this state.

COVID-19 note: make sure to check with county rules and regulations before you go, as some areas may be closed or have new restrictions. Make sure to wear and bring a mask as well. 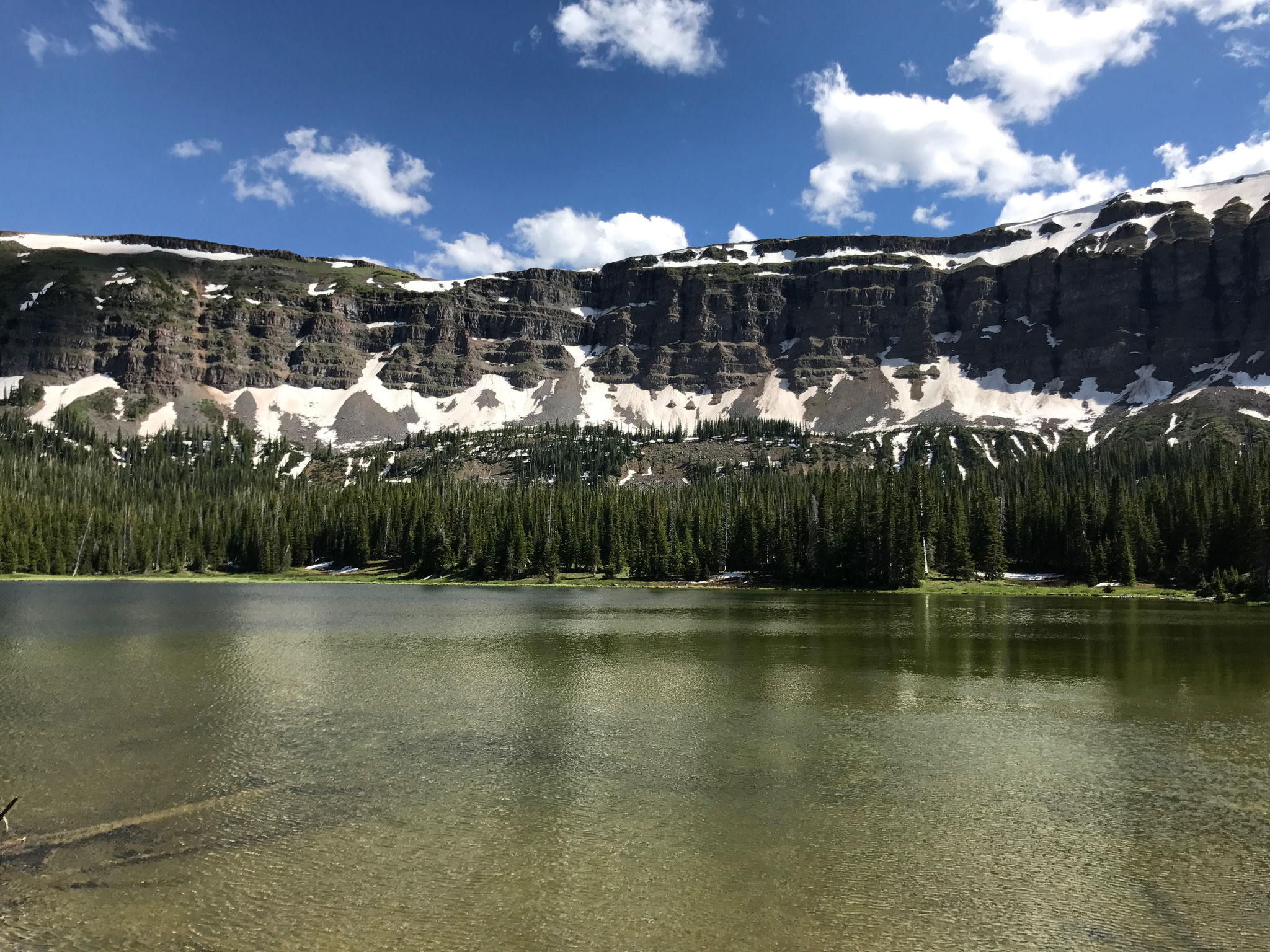 Devil’s Causeway via All Trails

What makes it awesome: This might be considered Colorado’s version of the Great Wall of China. This narrow ridge of flattened basalt rock travels between the mouth of the William Fork River and the White River for six miles round-trip. If you dare to cross it, be careful — at 11,800 feet, Devil’s Causeway is only a couple feet wide in places with sheer drops on either side. This is not a feat for those afraid of heights, but you can still admire it from a distance if you please. 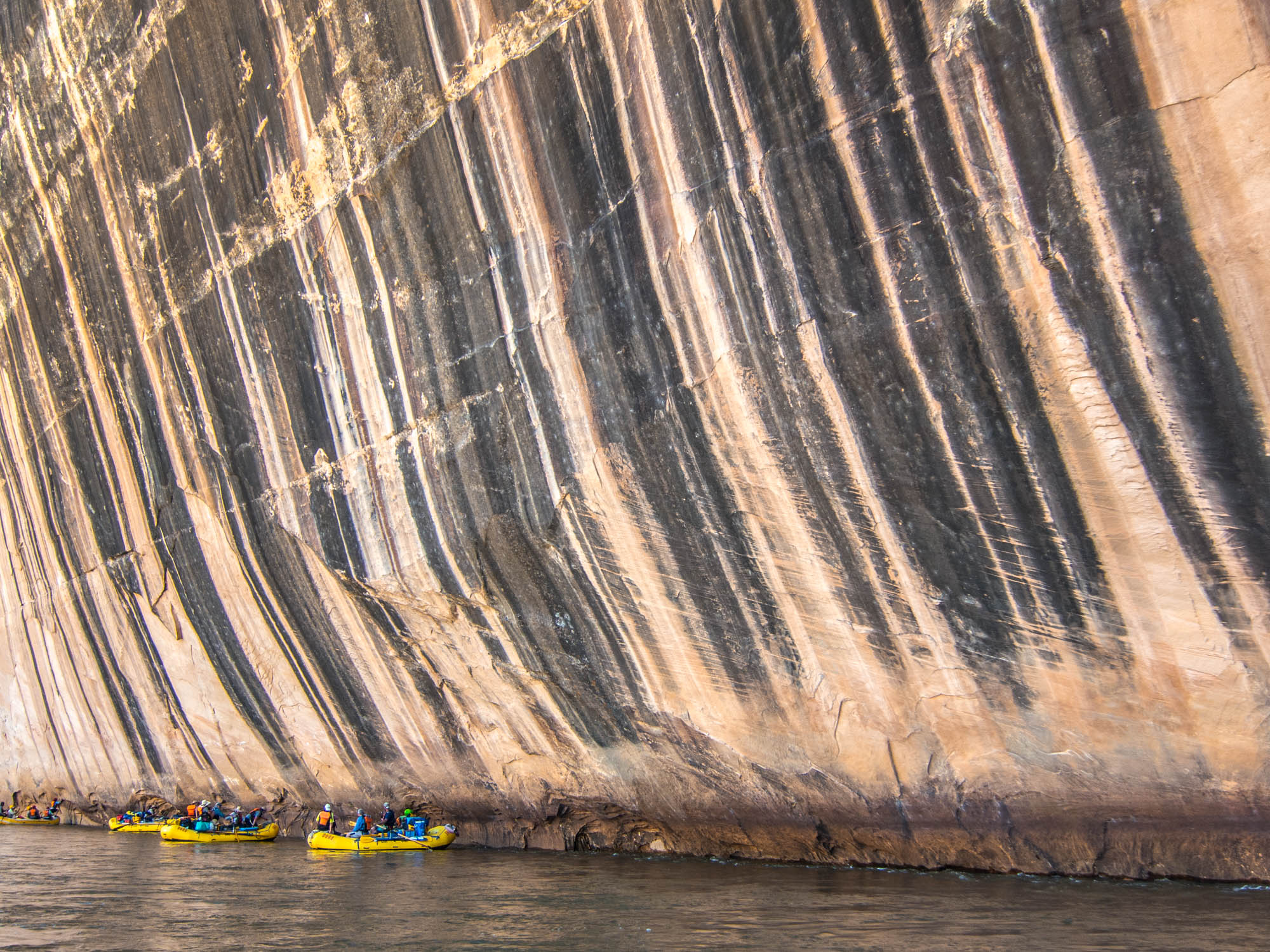 Where: Yampa River Canyon in Dinosaur National Monument near Dinosaur

What makes it awesome: If you really want to discover the hidden gems of Colorado, you need to ride the river for this one. Along the Yampa River in Dinosaur National Monument, Tiger Wall is a notable landmark for paddlers journeying through the canyon. Black streaks of manganese and iron oxide form the tiger-like stripes that give the wall its name and are caused by runoff from white sandstone cliffs. While you’re there, don’t forget to visit Dinosaur National Monument itself, which is home to large fossils of real dinosaur bones preserved from millions of years ago. 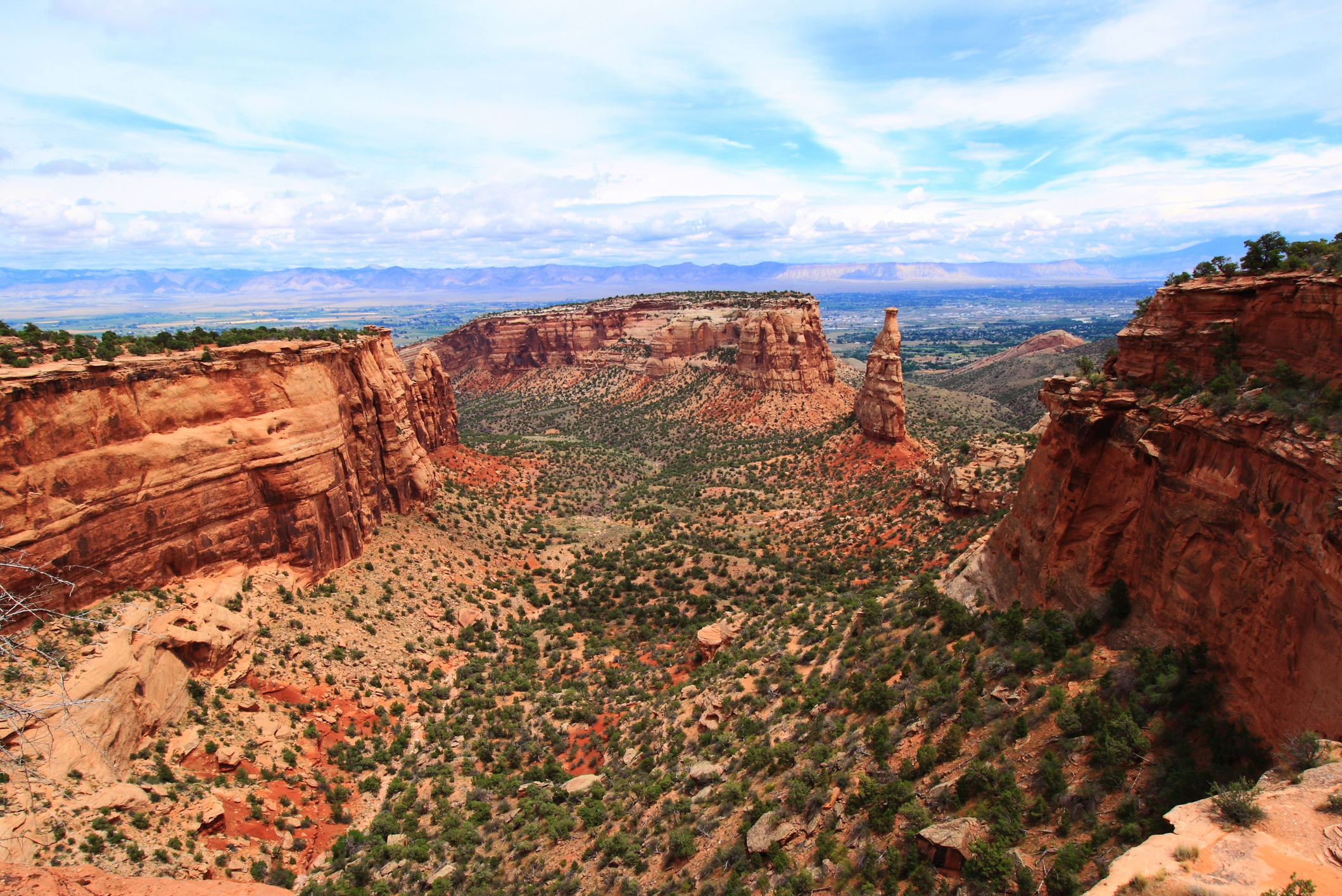 The Independence Monument via Thinkstock

Where: Near Colorado National Monument at 1750 Rim Rock Drive, Fruita

What makes it awesome: While the Colorado National Monument often gets bypassed off of Interstate 70, it offers the same spectacular red rock views you’d find in Utah or Arizona. The most impressive formation is the Independence Monument, a huge slab of rock 450 feet high, which is also a rock climbing hotspot. Find out more here. 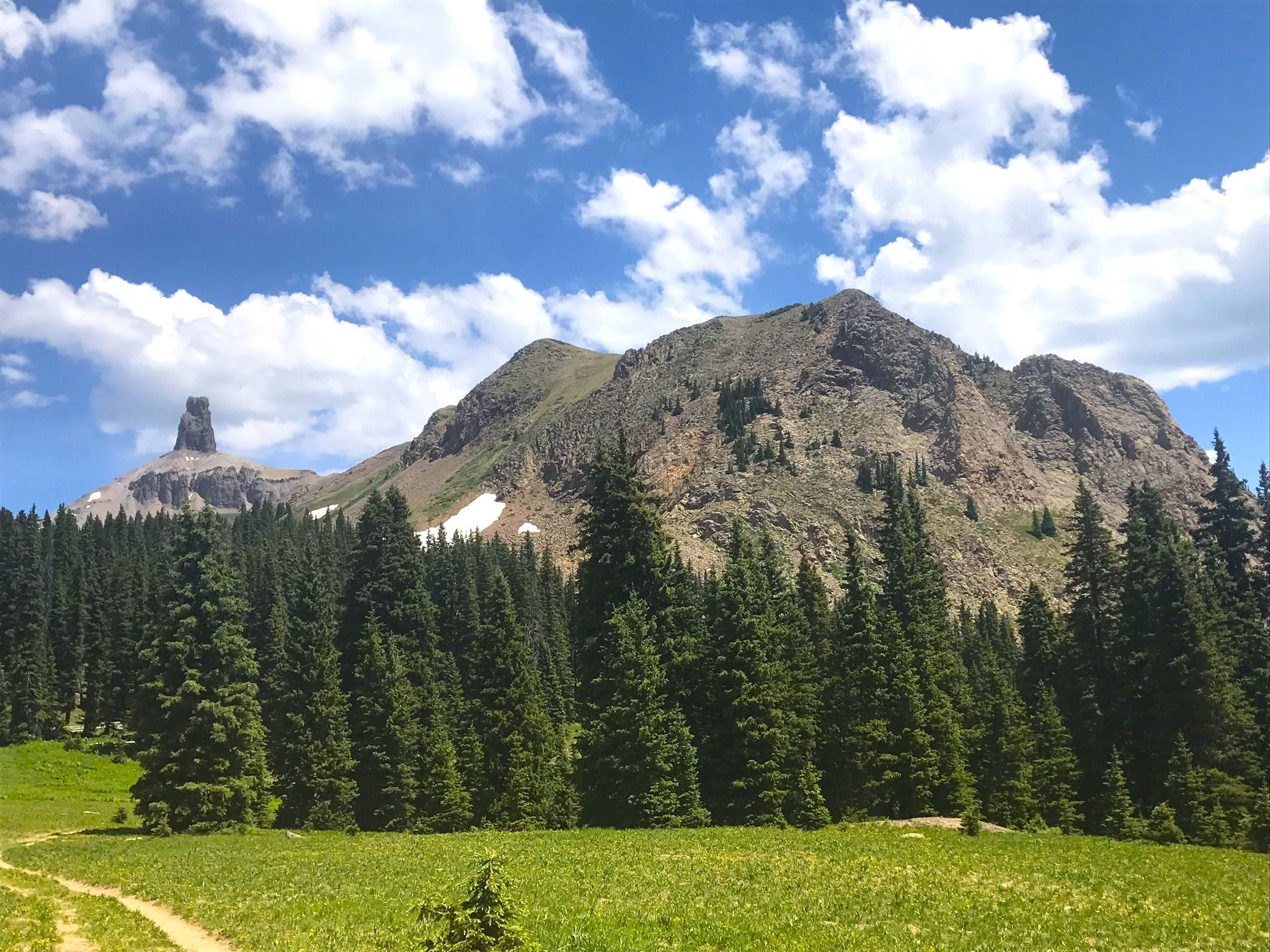 Lizard Head via All Trails

Where: Lizard Head Trail in Uncompahgre National Forest near Ophir

What makes it awesome: The towering spire-like rock formed by volcanic ash atop Black Face Mountain might be one of the most difficult hiking destinations in the state, but this unusually shaped mountaintop offers spectacular views of three fourteeners and makes for a stunning backdrop in any selfie. Lizard Head is the unique destination you’ve been searching for. 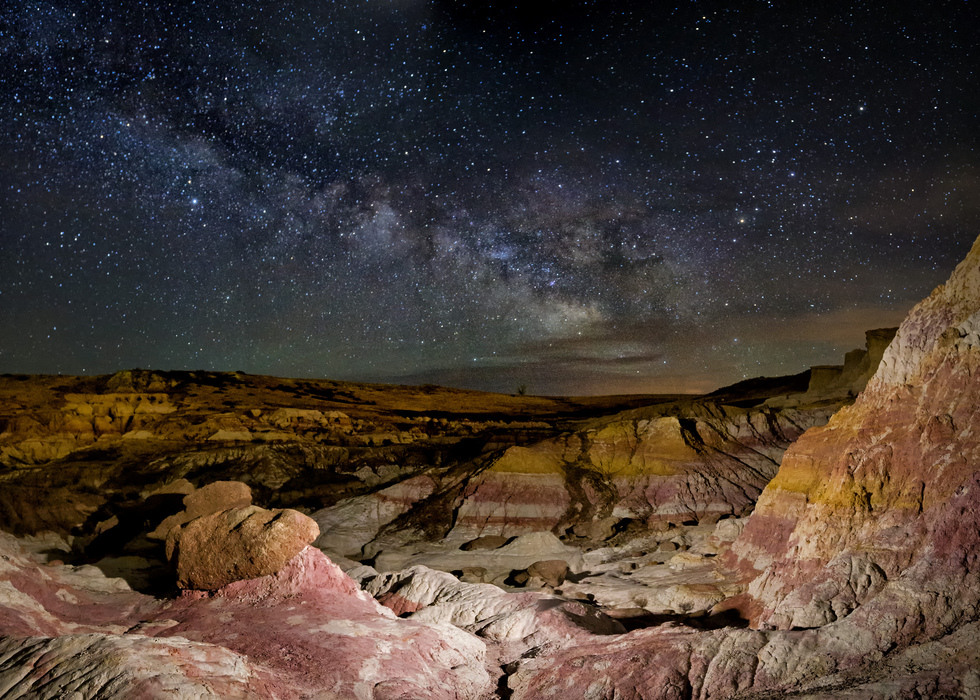 What makes it awesome: As one of the most colorful natural wonders of the world, this unheard of 750-acre park near Calhan is a spectacular site to see. The rainbow geological formations are made of clay and were occupied by Native Americans nearly 9,000 years ago. They haven’t lost their magic since. 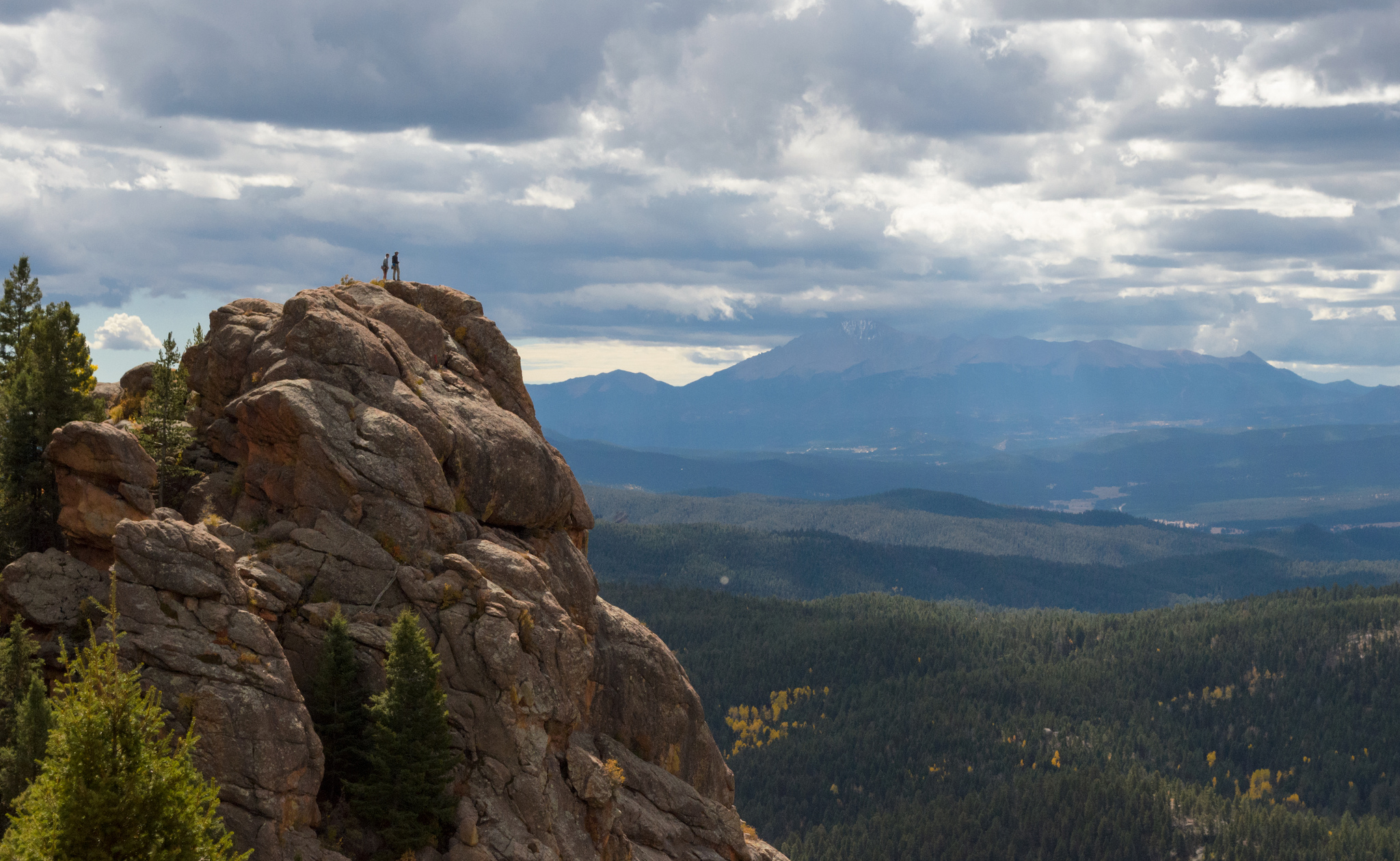 What makes it awesome: Named for the rock spires that resemble a pair of devil horns, this location is a Colorado native’s secret favorite hike. Near the summit of Devil’s Head Mountain is an old fire tower that makes for a difficult hike involving 143 steps towards 360-degree panoramic views of mountains. 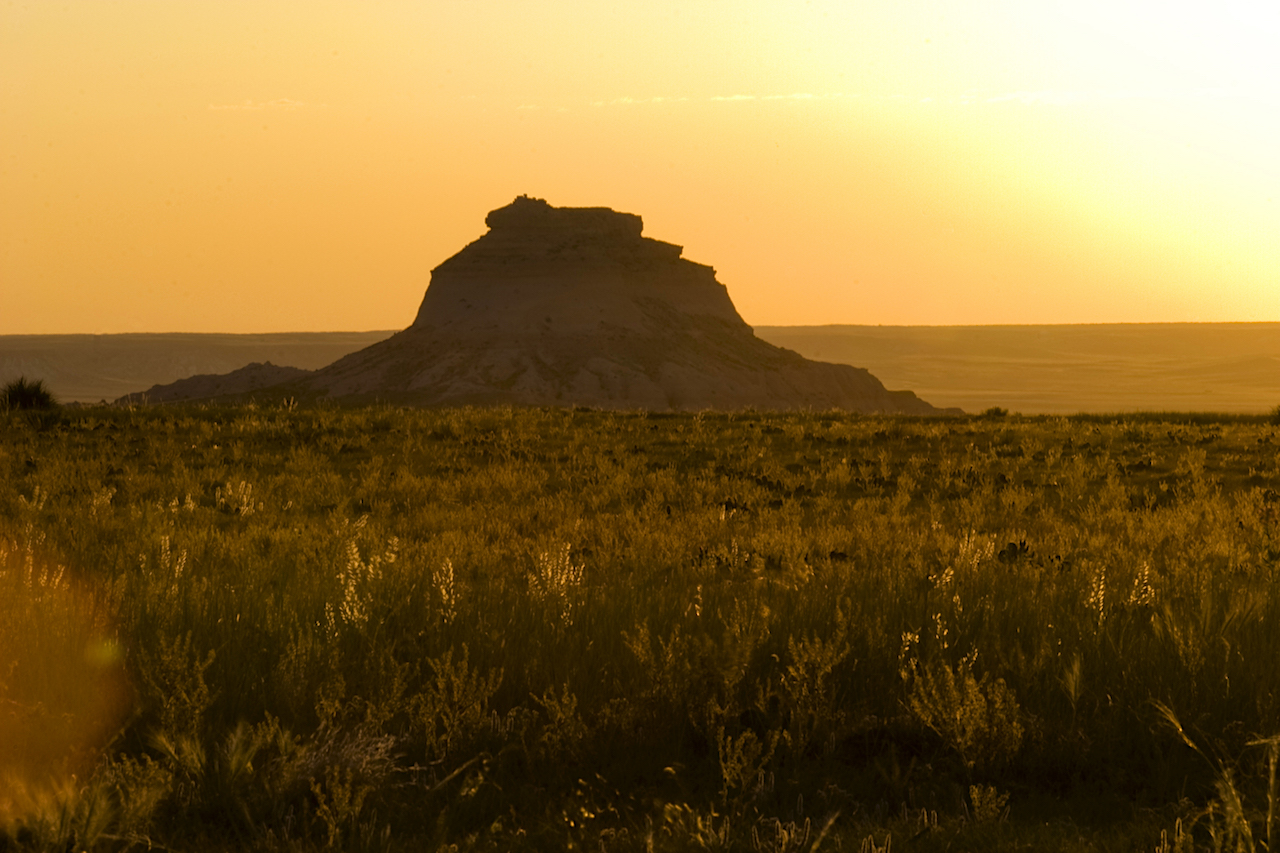 Where: Pawnee Buttes Trail in Pawnee National Grassland near Grover

What makes it awesome: Way out in the grasslands of northeastern Colorado, you’ll be in for a real treat. The Pawnee Buttes are incredibly underrated and you’ll wonder why they ended up all the way in the middle of vast nothingness. Composed of soft clay and sandstone, these 300-foot tall mesas are undisturbed and beautiful. 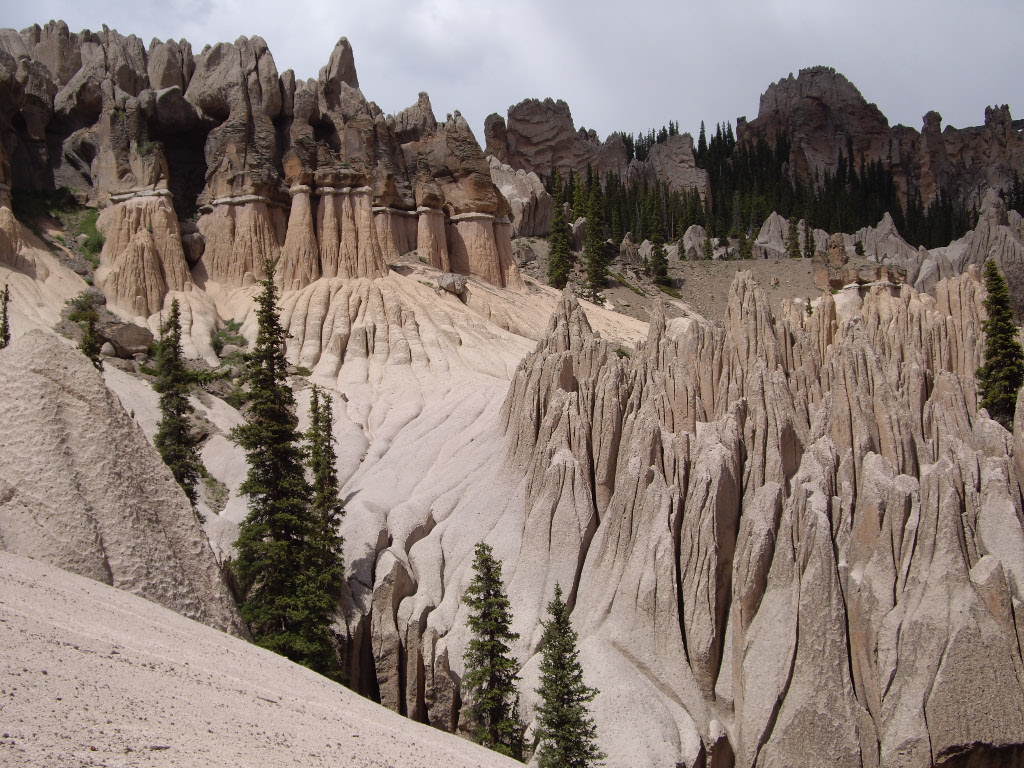 What makes it awesome: When you first see it, it’ll be hard not to gasp whoa. These funny-looking rock formations are made from highly eroded layers of volcanic ash from the eruption of a supervolcano (now the La Garita Caldera) roughly 28 million years ago. Geologists say the eruption was one of the biggest in earth’s history, and the result of fantastical and bizarre rock shapes is absolutely breathtaking.

9. Cave of the Winds Mountain Park 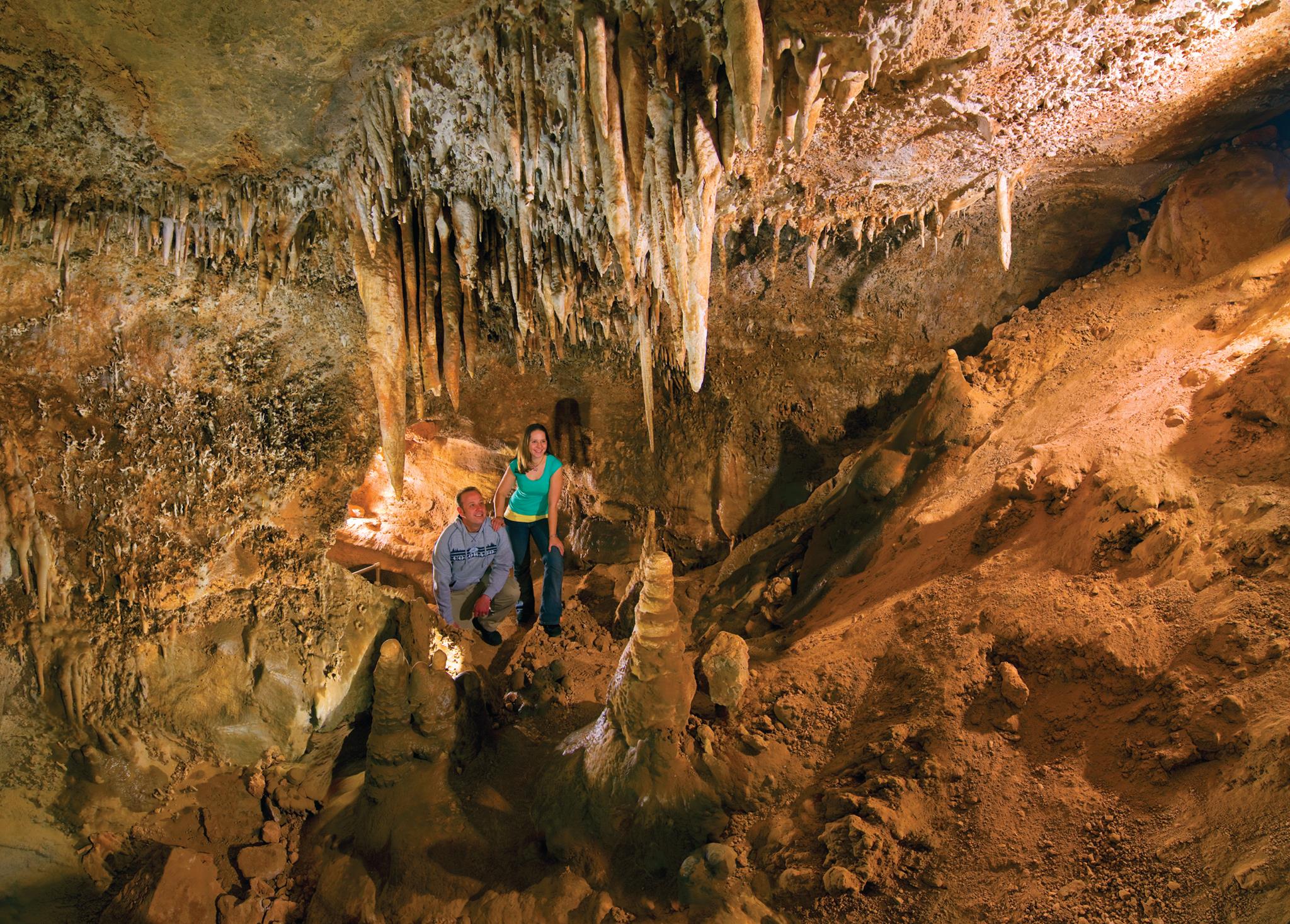 Where: 100 Cave of the Winds Road, Manitou Springs

What makes it awesome: Did you know you can go spelunking just west of Colorado Springs? Discovered in 1881 by two brothers, Cave of the Winds has been a Colorado attraction for more than a century, but is often left forgotten during a trip to Pikes Peak and Manitou Springs. This landmark is fun for the whole family and includes caverns with crystal formations, a bottomless pit, delicate helictites and much more. You can even take a guided lantern tour if you want a spookier experience. Find out more here.