Five Points’ newest beer bar isn’t something you would expect in the neighborhood— or maybe even in Denver at all. It is the first of its kind — a bold move in one of the few places it has the potential to work. Goed Zuur which means “good acid” is the first taproom anywhere — not just in the state of Colorado— to focus on sour and wild beers only, and we bet this city will fully embrace it.

It would, however, be a disservice to talk about only the beer when it comes to Goed Zuur. The beer might be the headline but the food allows the beer to shine brightly. The charcuterie, the freshly baked bread and — most important of all — the cheese take this unique beer concept to the next level. 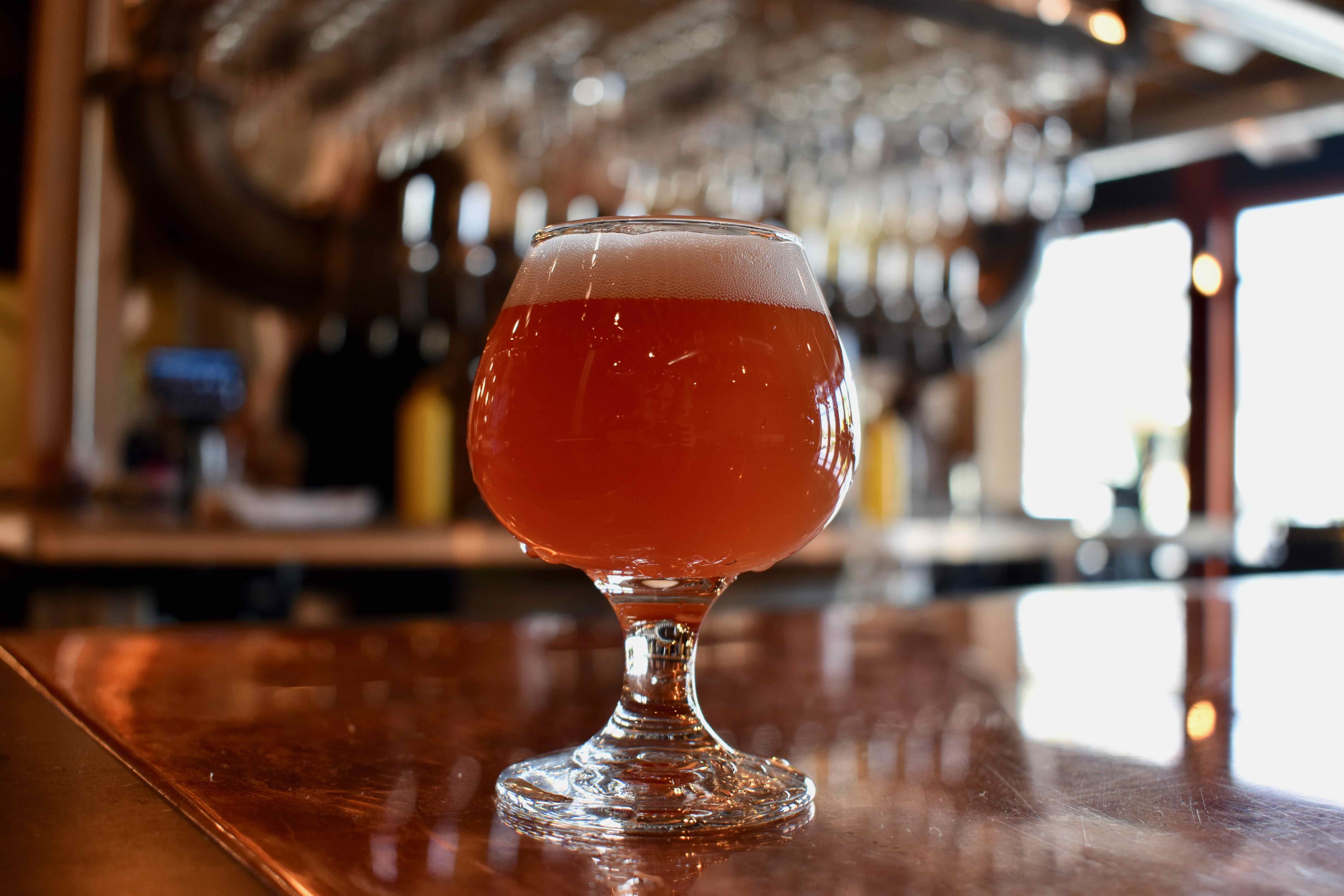 To understand how all of this comes together in a beautiful union, it’s important to understand what it means to be a wild or sour beer. When asked how he describes it to a casual, walk-in customer, bar manager Trip Heaverly broke it down like this:

“I give everyone a three-sentence microbiology lesson — what makes the beer sour? On its simplest level, it’s the same bacteria that makes yogurt tart added to the beer.”

Most people are likely to buy in at that point, but not everyone. The beer staff – no matter who you speak with — will be able to dive into this beer style with you. Do you want to know the difference between wild (collecting yeast from the air) or kettle sour (harvested bacteria) and how it affects the taste? They walk you through the details and do it with passion.

“There is a beer at Goed Zuur for the Miller Hi-Life drinker,” Heaverly said.” And the spectrum then ranges to the most obsessed sour beer connoisseur – just ask.”

Hiring a knowledgeable staff was non-negotiable for this often-misunderstood beer style. The beer menu will also have a local flare showcasing favorites such as Casey Brewing and Blending, to Black Project Spontaneous & Wild Ales. 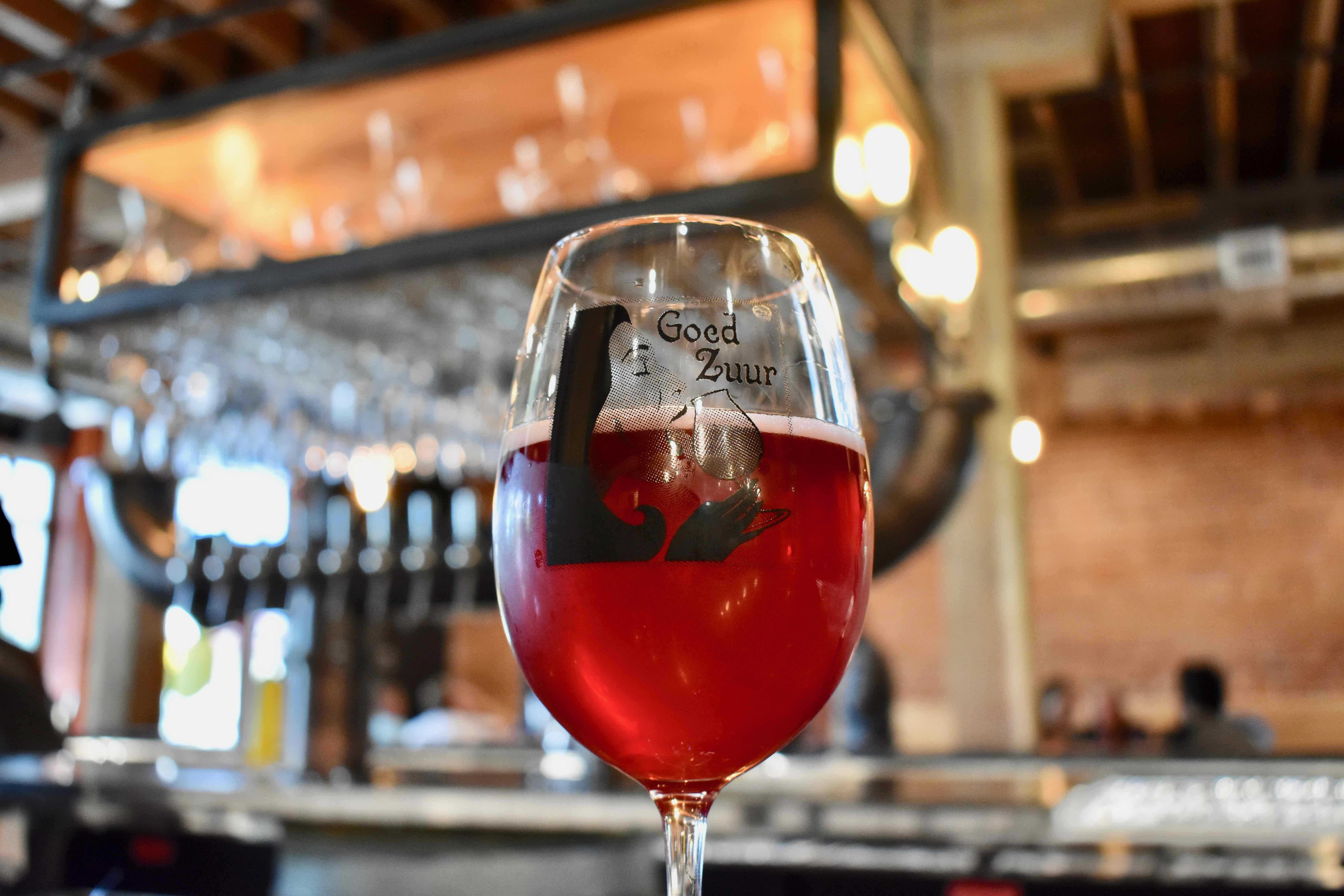 Sour lover or sour novice, the full experience comes into view once you sit down at the bar or chef’s table. Sour beers — which can range from light and tart to super pucker-worthy — are not really meant to be enjoyed by themselves over an extended period of time. It’s not something your stomach would likely enjoy long-term, and the same can be said for the food — it’s too rich and complex to be enjoyed in bulk. But together this rich food and sour beer make the ideal pairing.

“There is harmony in the pairing of the two,” said general manager Cody Boll.

C0-owner and executive chef Anthony Lopiccolo added, “There are a lot of great charcuteries places in Denver, but we want to be known for the cheese.”

The cheese, some of which is cave-aged (try it), melts in your mouth with its rich and lush texture. The best way to indulge in such flavors is to pair it with a nice tart beer which cuts right through the fat. Lopiccolo said that the chef’s table is the best place to sit for learning about these things because it’s, “A place of education, learning and is meant to make these otherwise out of reach cheeses, meats and beers accessible to everyone.” 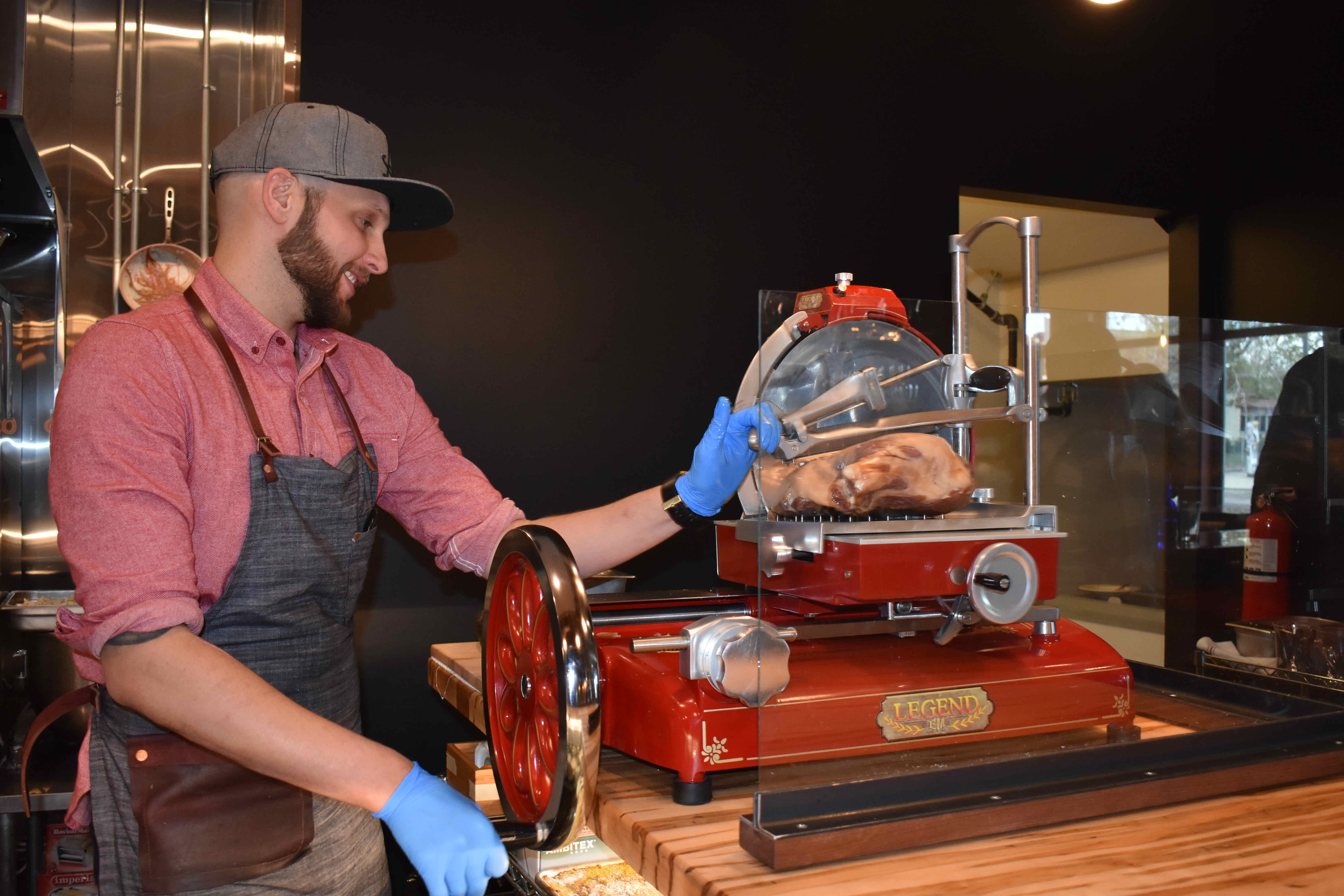 Elegant beer and cheese bring us back to the question of why the group picked a more casual location like Five Points as their home. But there was no other place in Lopiccolo’s eyes. To him, this concept couldn’t happen in anywhere else.

“I want to be a part of rebuilding Five Points the right way,” he explained.

Originally from Detroit, he’s seen how that city rebuilt and wants the same thing to happen in this historic neighborhood with a checkered past. It’s the reason so much time, money and effort were put into preserving the old building they opened in. Even before the historical society got involved, there was no way they weren’t going to keep the Coke mural on the side of their building. It belongs to the building, and the building belongs to the neighborhood. 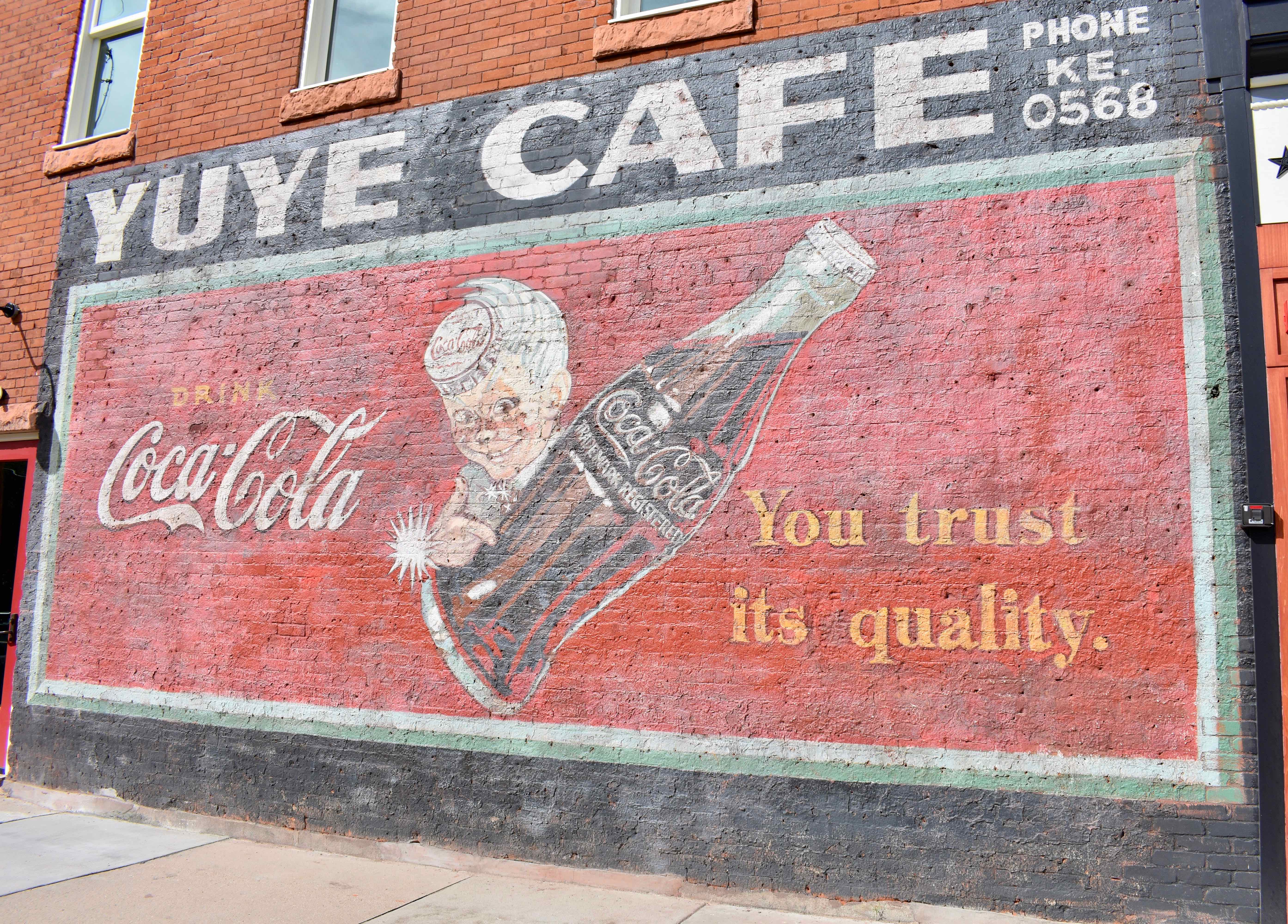 Goed Zuur is about the experience, and it’s just the next step in the renewal of Five Points. The food and beer pair perfectly — both are on the higher end, but they are not out of reach. Instead, it’s the first step towards extending this food and beer culture to a new set of people who are migrating to the neighborhood. Cave-aged cheese and butter — bottled sour beers from their birthplace in Belgium are not something you expect to be accessible, but that is exactly the point. Go for the beer, stay for the food. Or go for the food, stay for the beer. Either way, just go, enjoy the vibe and let the atmosphere and experience of Goed Zuur take over all of your senses.