Do you like watching incredibly talented musicians from three separate bands jam out on stage and have a great time while making you dance? If so you should cancel whatever plans you have for Sunday, June 18 (even if it is Father’s Day) and get yourself to Hummingbird Ranch, Colorado for the Sonic Bloom festival. Featured at the festival is a group called the Gigantic Cheese Biscuits. This funny-named band is made up of Dominic Lalli and Jeremy Salken of Big Gigantic, Michael Kang, Michael Travis and Jason Hann of The String Cheese Incident/EOTO as well as Marc Brownstein and Aron Magner of The Disco Biscuits. Yes, you read that right. The Disco Biscuits, The String Cheese Incident and Big Gigantic will all be on stage together, for the first time ever right here in Colorado.

Sonic Bloom has a tradition of mixing and matching band members from varying groups to create unique bands and unique sounds. In the past, the groups have gone by the name Sonic Bloom Orchestra and has often included members of these three bands. However, this is the first time that they have gotten together as their own group under their own name, making some of us hopeful that if this goes well the Gigantic Cheese Biscuits may make some more appearances. 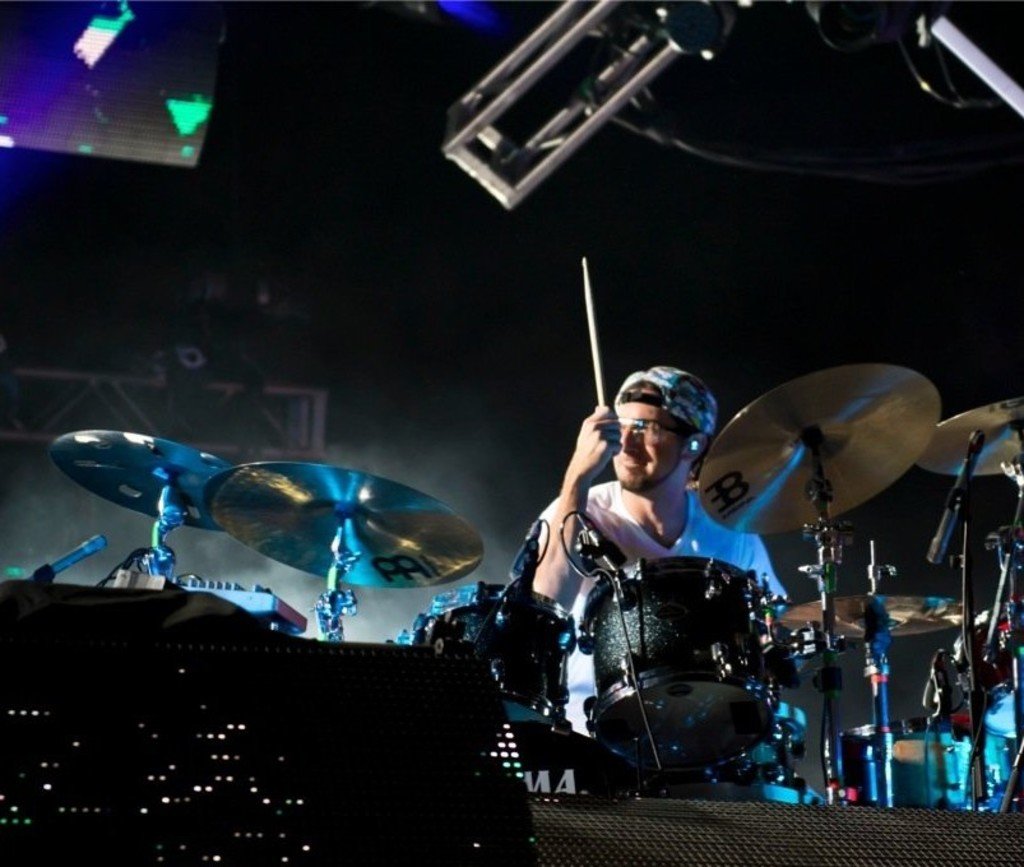 There has been some collaboration between these three bands before. Dominic Lalli came out and played with String Cheese at Electric Forest in 2015  and both Lalli and Salken played with SCI at their new years run this past year. Members from the bands have participated in the Sonic Bloom Orchestra in the past so they know what they are doing when it comes to multi-group jams. Additionally, the three bands are all good friends. The groups have made some great memories being at festivals and joking around in the vans or jamming out between sets. Before the show, the groups will get together and play for a little bit so they can get their rhythms and get in tune with each other’s styles but most of their performance will be figured out while they are on stage. 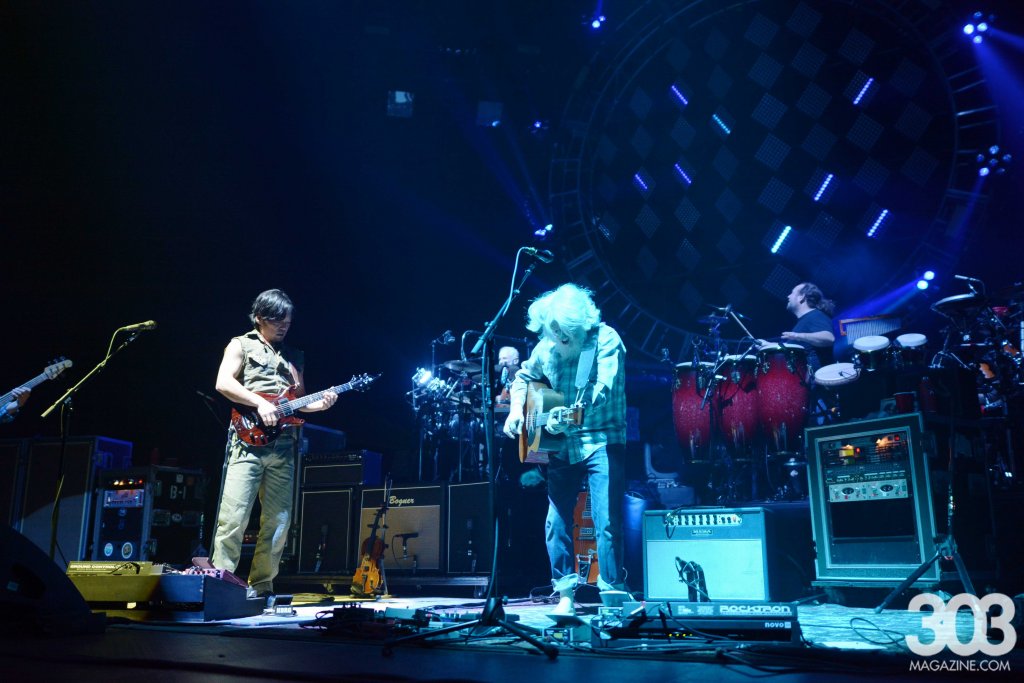 Nobody can know what to expect coming into the show as the point of it is for these guys to get to jam out and make something unique and special. The performance will be led by EOTO, (Michael Travis and Jason Hann) as they have a lot of experience with this sort of performance between taking part in multiple Sonic Bloom Orchestras as well as other groups. That being said, we can expect one or two hiccups, which come with any live jam show, but also some magical moments.

Directly after the Gigantic Cheese Biscuit performance will be a Sonic Bloom Orchestra performance which will be another opportunity to get to see some mixed up groups playing what will most likely be really cool music.

If you don’t already have tickets to the Sonic Bloom festival you can find them here.