The shop announced plans to open its third location — the first in Denver — inside RiNo’s Zeppelin Station in late 2017. The Italian dessert shop will be on the ground floor of the 100,000 square foot mixed-use marketplace — among restaurants, bars, work spaces and shops. 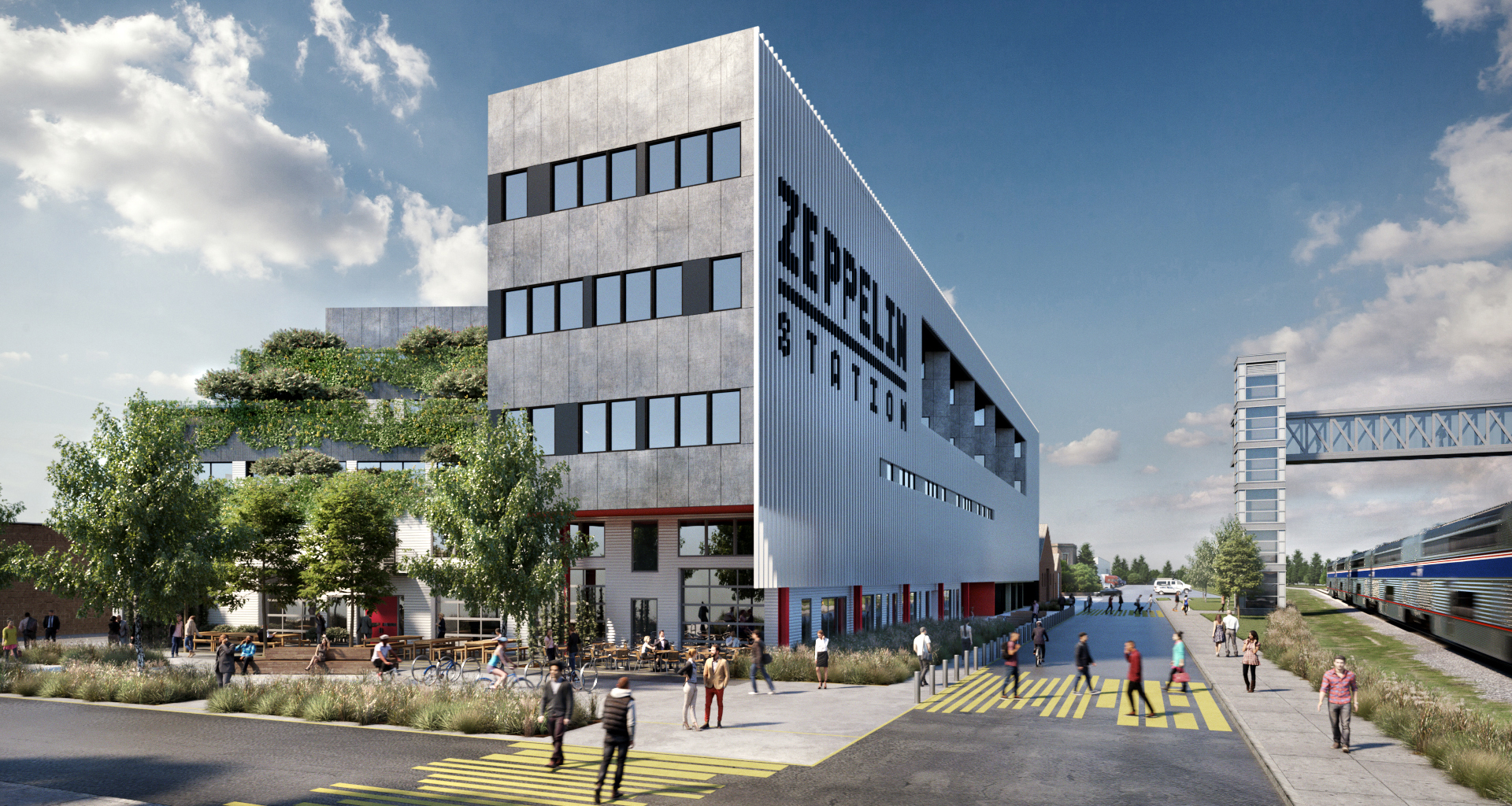 “The vibrant location of Zeppelin Station and mixed-use approach was immediately appealing to us,” said Fior Gelato owner Bryce Licht. “We source local ingredients from local farmers and are strongly committed to our community connections — which is why the Zeppelin Station project, with its relationship-driven philosophy, was a perfect fit for us.”

While in search of the right partners to fill the space, The Zeppelin Station team was eager to sign on this out-of-the-box gelato shop that serves creative flavors like pistachio cardamom and Vietnamese iced coffee.

“We’ve been scouring the country to discover and attract high-performing concepts that are critical to enhancing the appeal of our project,” Director of Hospitality Development for Zeppelin Justin Anderson explained. “Fior Gelato is an example of a concept that delivers a fun and unique experience that attracts a diverse audience and was founded by people who wanted to do good things in their community.” 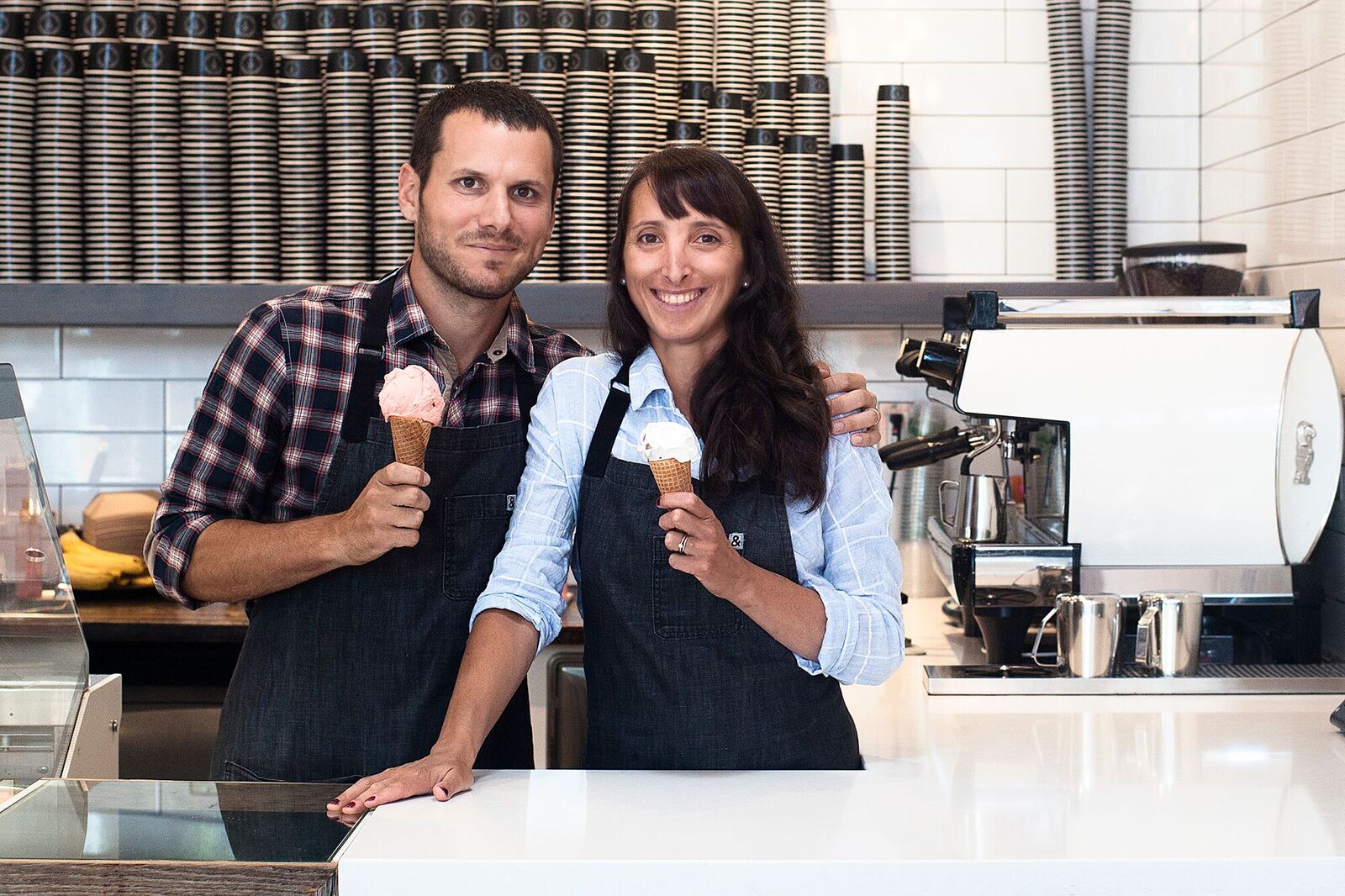 Fior Gelato was founded by Bryce and Giulia Licht, who met in Italy in 2008 and brought their love of gelato back to Boulder. They started by scooping wholesale to restaurants and to customers at the Boulder Farmers Market before opening two brick-and-mortar locations — both on Pearl Street — in Boulder in 2014 and earlier this year.

The idea of Zepplin Station was born from the success of other market-style spaces across Denver — like The Source, Denver Central Market and Stanley Market. It is set to open in late 2017 at 3501 Wazee Street in Denver.

All photos courtesy of Fior Gelato.