What happens when you leave the brewery but aren’t done enjoying good beers for the night? For most people, it means stopping off at the liquor store and picking up your regular six pack. Sure, most liquors stores have a great selection, but there is something different about getting something fresh from the tap. The only alternative until recently was bringing home a growler. While it was beer fresh from the taproom, the beer and the carbonation has a short shelf life. Drink it within 24 to 48 hours or it’s gone.

“It would be cool if there was some way to have more access to breweries,” he thought. 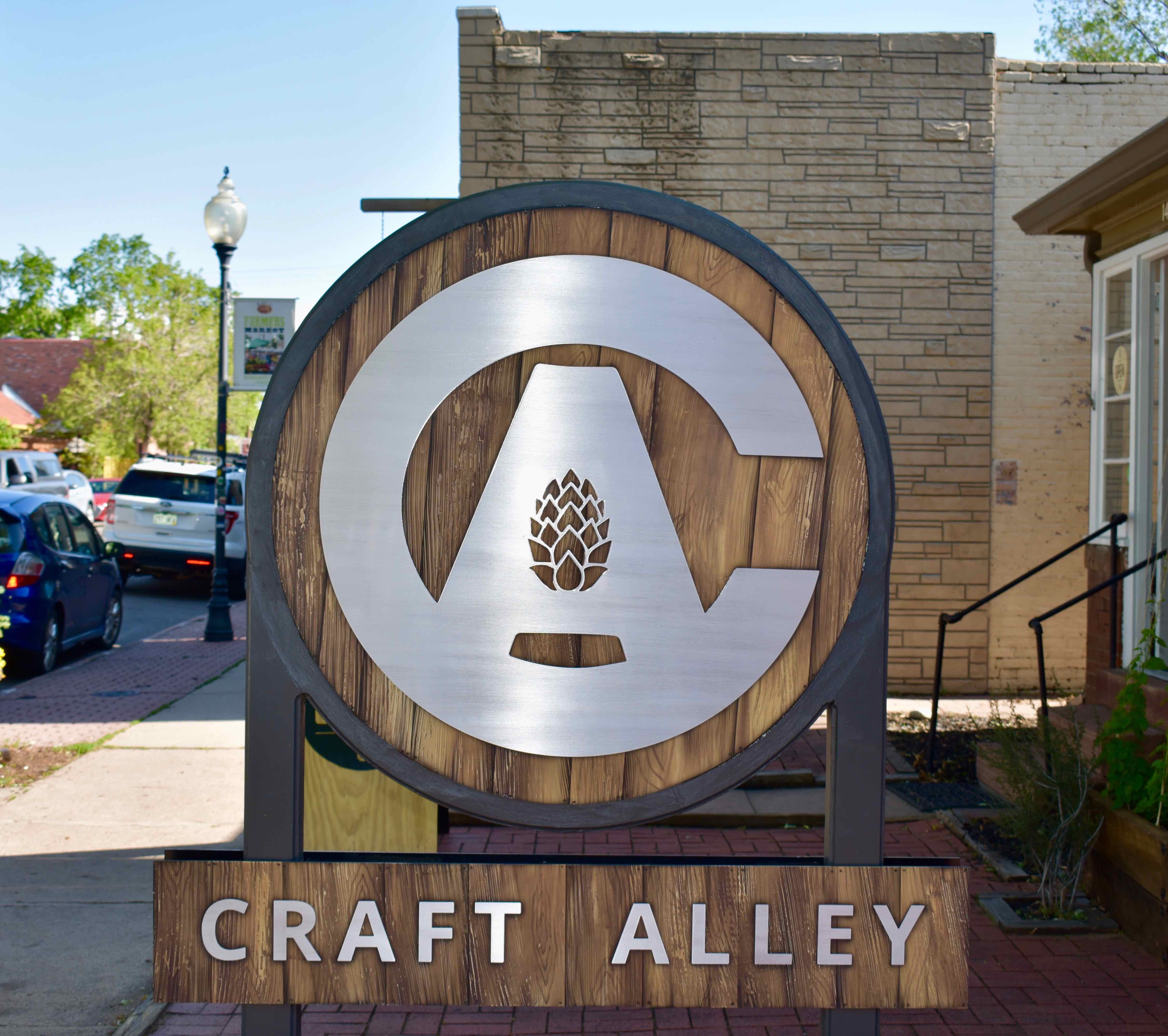 There was something missing. Bryce Forester and his brother Bret Forester believe they may have found a solution in Craft Alley. Originally, they thought of a growler delivery service but as “crowlers” came onto the scene their final idea took shape. While Craft Alley is a liquor store, it is more of an extension of the local Colorado craft beer scene. Craft Alley is a store strictly dedicated to providing crowlers — 32-ounce cans — of the freshest local beers to the people of the greater Denver area.

You can stop by and pick it up or you can have it delivered directly to you. Currently, they deliver to Denver proper and down into DTC.

If the beers are in stock, there is same day delivery. No beer in the cooler will be older than 14 days and they suggest drinking it within 28 days. All beers are guaranteed to be fresh within those 28 days. The coolers get re-stocked once a week to keep the beer fresh. 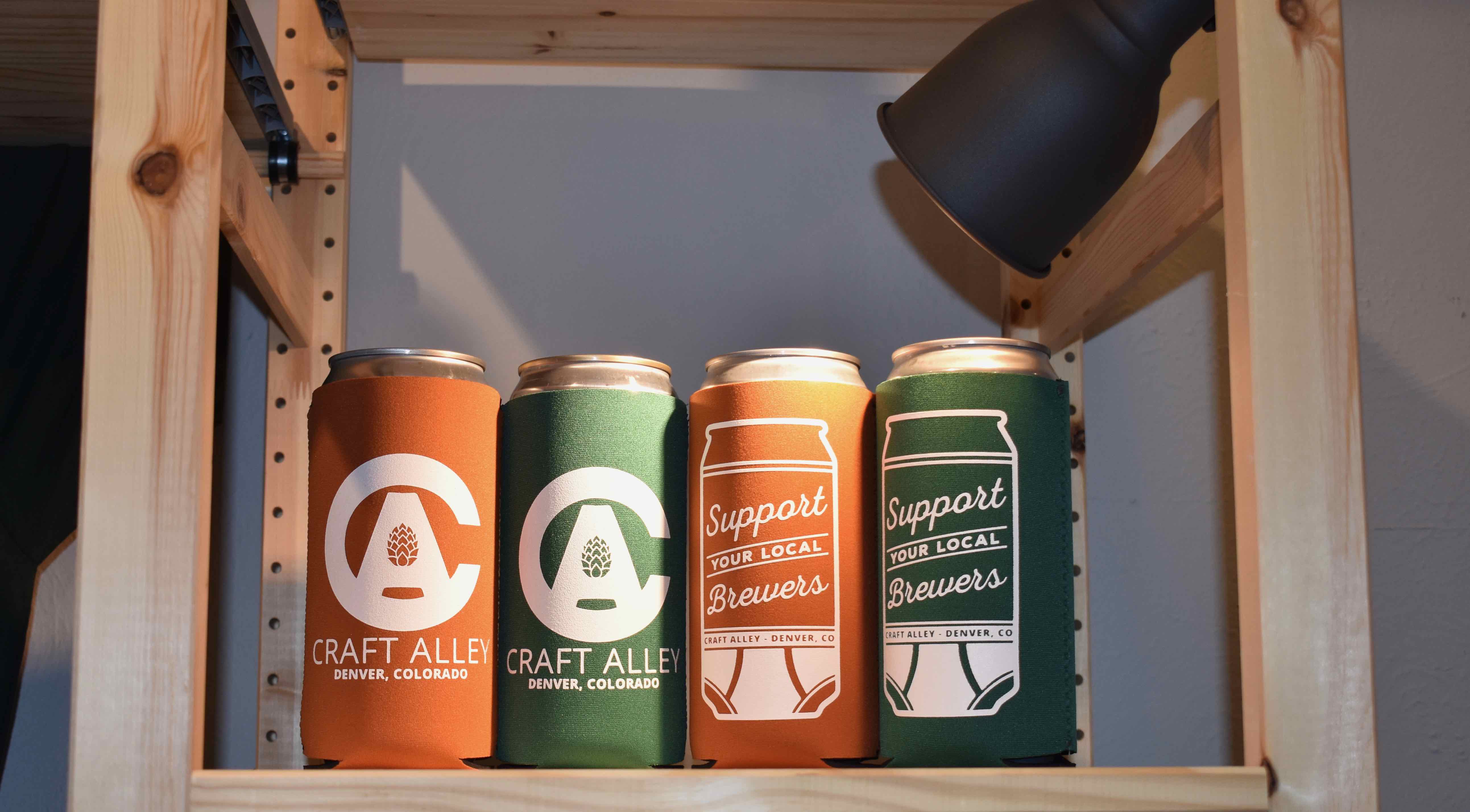 When they opened in May, they started with five breweries and have already added a sixth — but there will be more in the future. The current lineup features Bruz Beers, Mockery Brewing Company, New Image Brewing, New Terrain Brewing Company, Spangalang Brewery and Fiction Beer Company.

The motivation is to “better connect people with their local beer community” according to Bryce Forester. It’s about Craft Alley, but it’s also about getting these breweries and their beers out there. In their minds, they are partners who want to be an extension of the breweries and their mission. 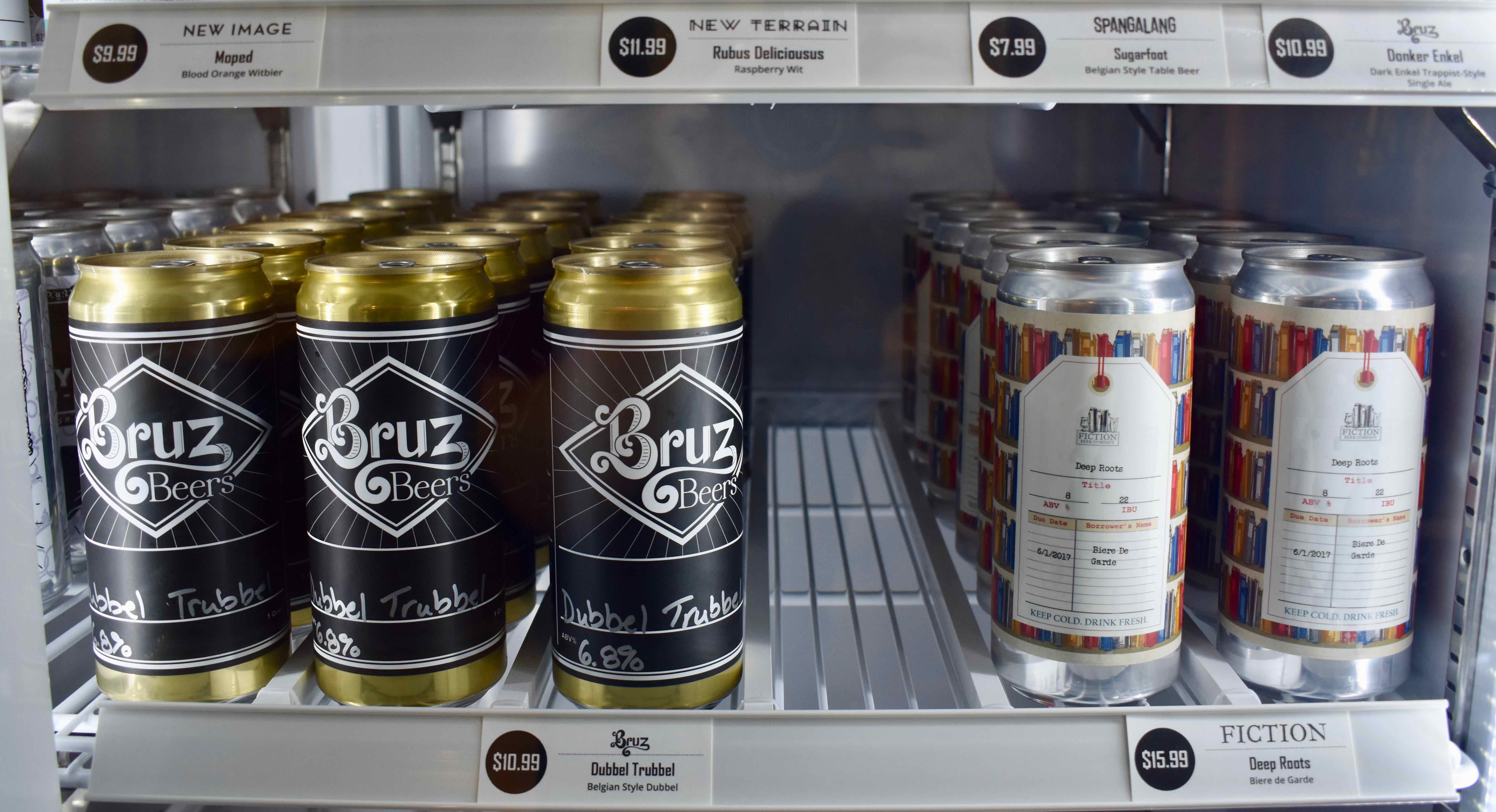 Located on Pearl Street in the Platt Park Area, Craft Alley is also ingraining itself into what they consider a great “beer” neighborhood.

Unsure if the crowler is for you? They will be participating in their local farmer’s market among other live events. There will be samples provided, and if you haven’t purchased a crowler before, they can walk you through what to expect from this large can taking over the Colorado craft beer scene.

“Crowlers represent the Colorado lifestyle — take it with you on your adventures so you can discover new beers and new breweries.” This is what owner Bret Forester wants to portray. The best and freshest beers in Colorado can now make the journey with you.

Moving forward, like other liquor stores, you can expect in-store tastings — Mockery Brewing Company just held the first. In the end, Craft Alley wants to partner with each brewery and encourage growth for everyone. Whether or not you want to go in and have it delivered, this extension of the beer community is a welcome addition to the active Colorado beer drinker.