There is no better way to get to know a brewery and its beer than by ordering a flight. Typically, a flight consists of three to five ounces pours — or tasters — of any beer off the menu. Some breweries have set selections and others will let you order every beer off the menu — always tempting. Prices will vary by style and brewery — so that got us thinking — where are the best beer flights in Denver?

There are more than 50 breweries in the Denver area, so how do you narrow it down to best beer flights? That’s where we come in. And while we didn’t try the flights at every brewery in the city (although we’re getting close) we have come up with our favorites thus far. Below is our list of 11 breweries we think offer the best flight value for your next brewery expedition. 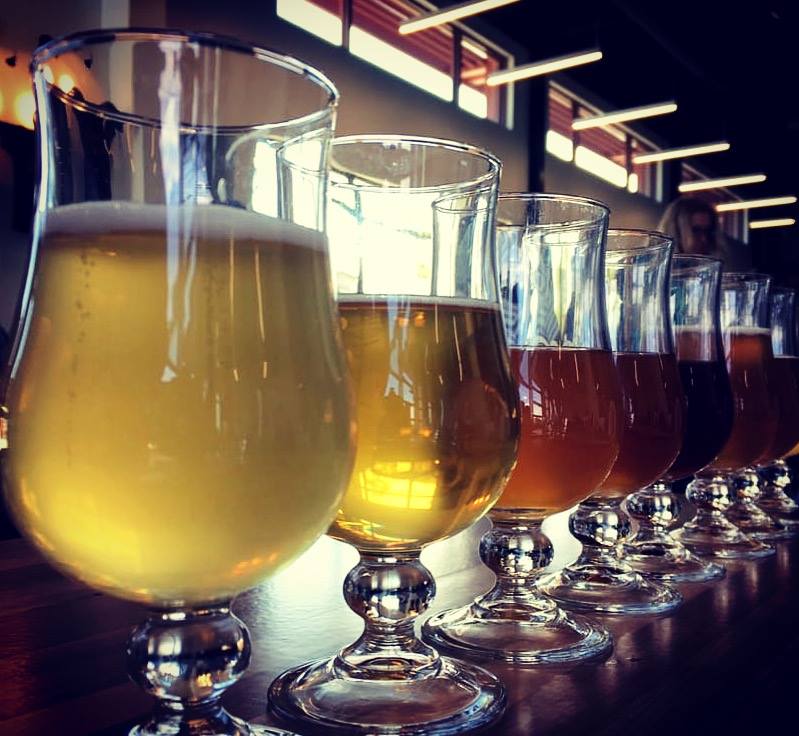 Where: 1675 W. 67th Ave #100, Denver
The Lowdown: Bruz is a brewery that focuses on brewing the best Belgian-style beers. The flight is build-your-own up to five tasters and they are four-ounce pours. Bonus — if you buy five you are essentially getting the fifth free since they are $2.50 individually. 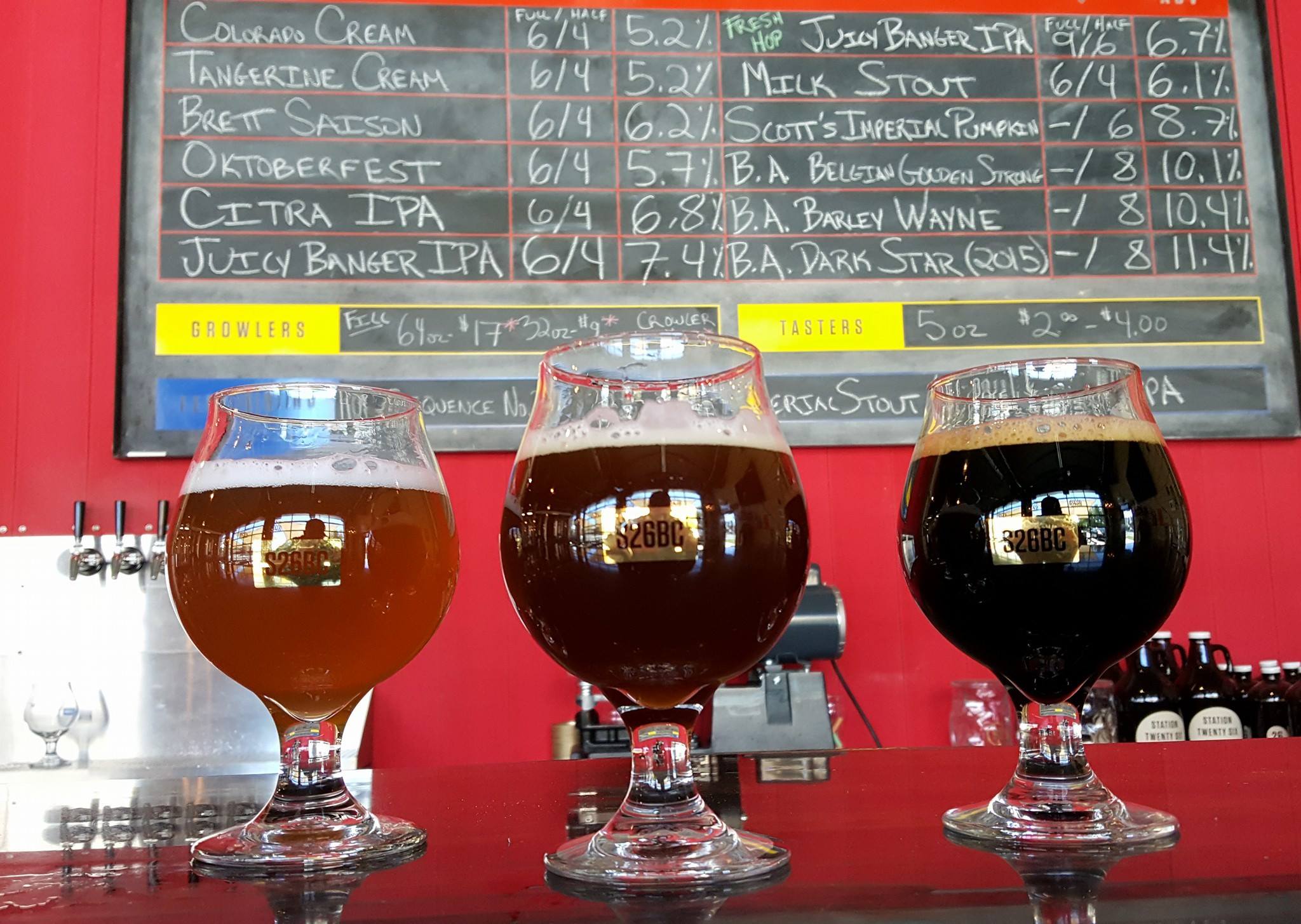 Where: 7045 E. 38th Ave., Denver
The Lowdown: Located in an old firehouse, Station 26 loves the experience of beer and believes in variety when it comes to style. The flights are build-your-own and each pour is five ounces. No matter how many you order, each beer each taster is $2. 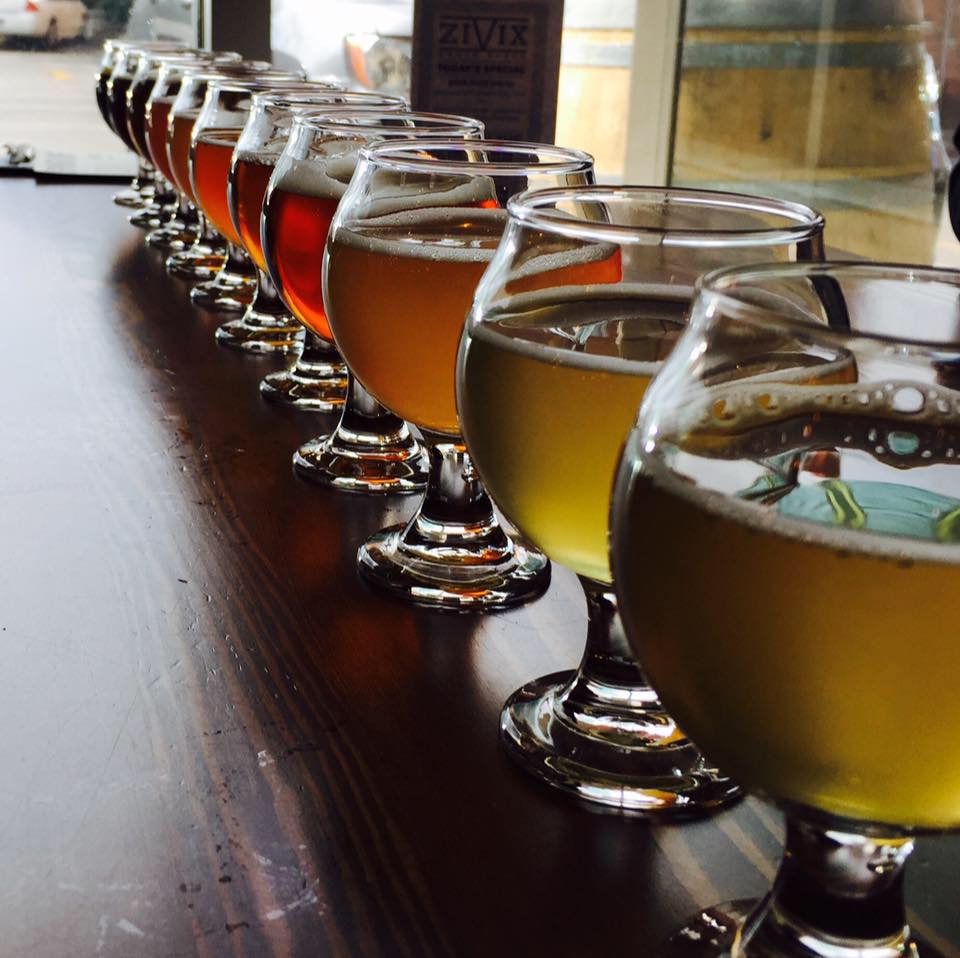 Where: 2736 Welton St., Denver
The Lowdown: Spangalang is a brewery that focuses on quality and freshness, which is why you might only find Spangalang’s beers at the taproom. The flight is build-your-own with three-ounce pours. The tasters range from $1 to $3 depending on the beer, and there is usually 10 on tap. 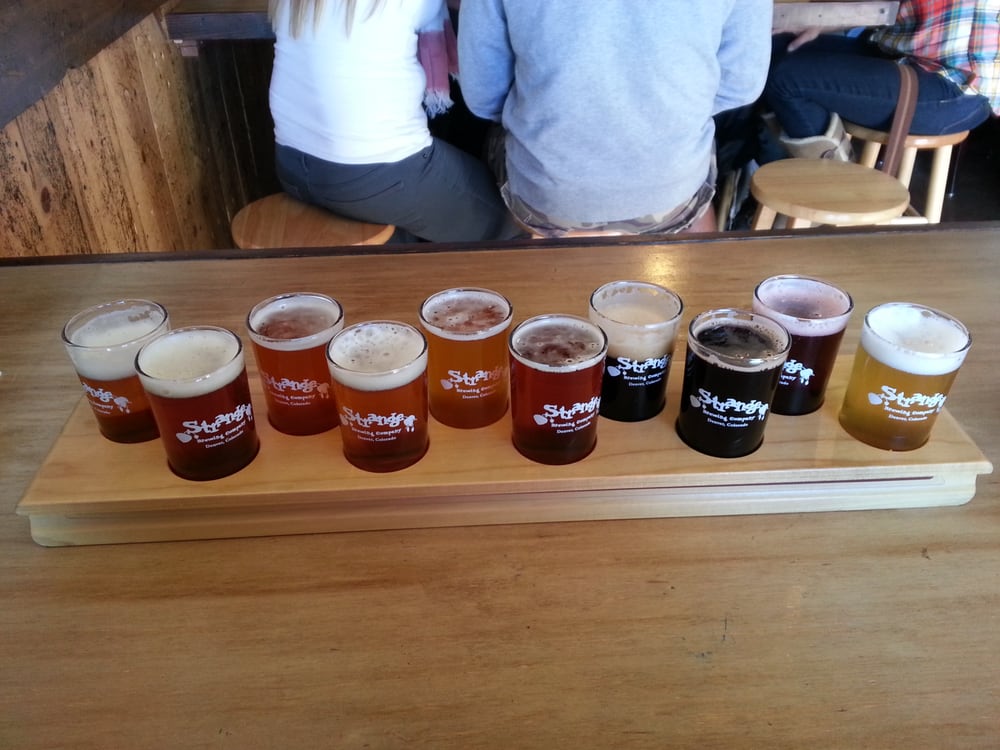 Where: 1330 Zuni St. Suite M, Denver
The Lowdown: Strange Craft is a brewery that emphasizes funky and unique flavors across a myriad of styles. You can build your own set of four-ounce pours for $2 to $3 depending on the beer — or you can dive in with its pre-set flight of 10 for $18. 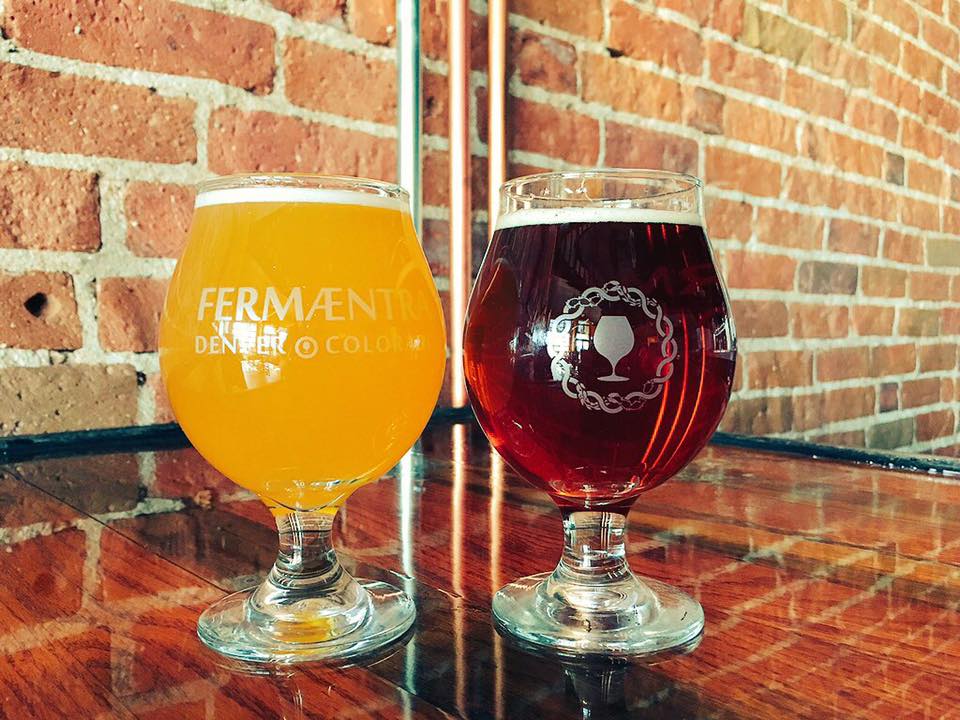 Where: 1715 E. Evans Ave., Denver
The Lowdown: Fermaentra is a small brewery that strives to produce bold and artful craft beer. The flights are build-your-own up to six for $12. The pours are 5 ounces and each additional beer is $2 to $3 depending on style. 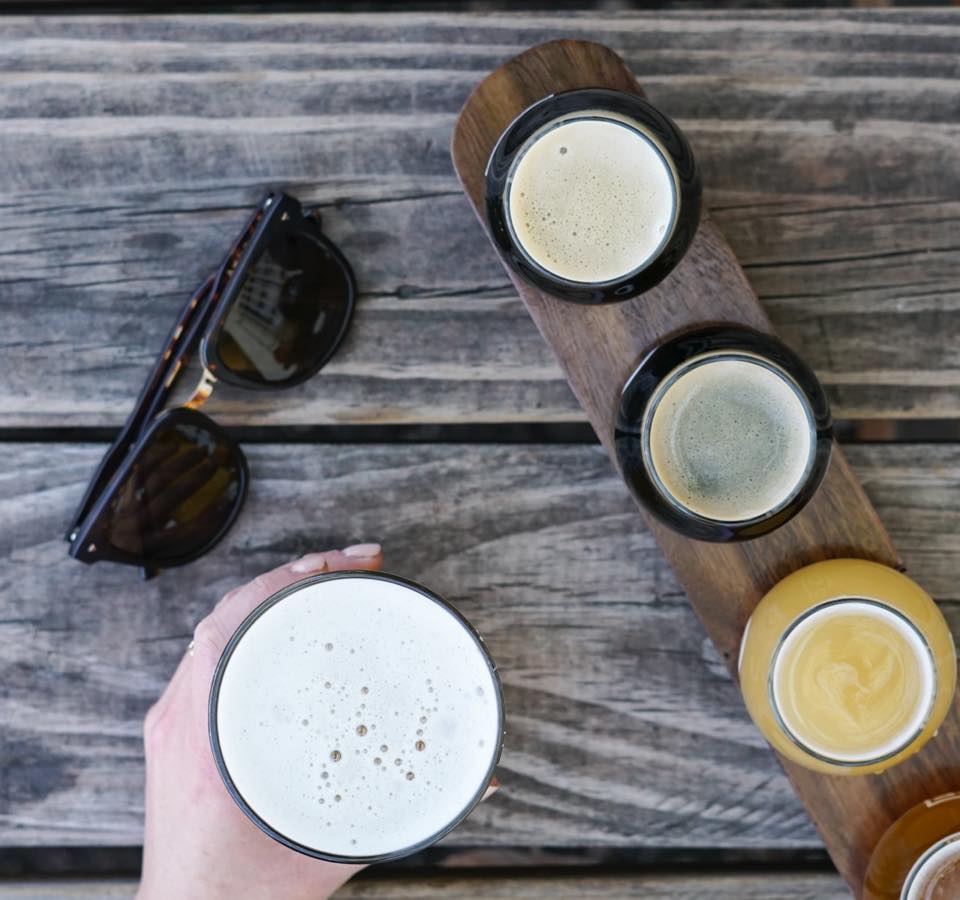 Where: 2810 Larimer St., Denver
The Lowdown: Our Mutual Friend is a brewery who places special importance on using local sources to brew local beers. Build your own flight up to four for $8. Each pour for the flight is four ounces.

Where: 3610 W. Colfax Ave., Denver
The Lowdown: Seedstock is a brewery specializing in Eastern European Style beers. The flight is build-your-own up six for $12.50. The pours are five ounces and $2.50 for each additional taster. 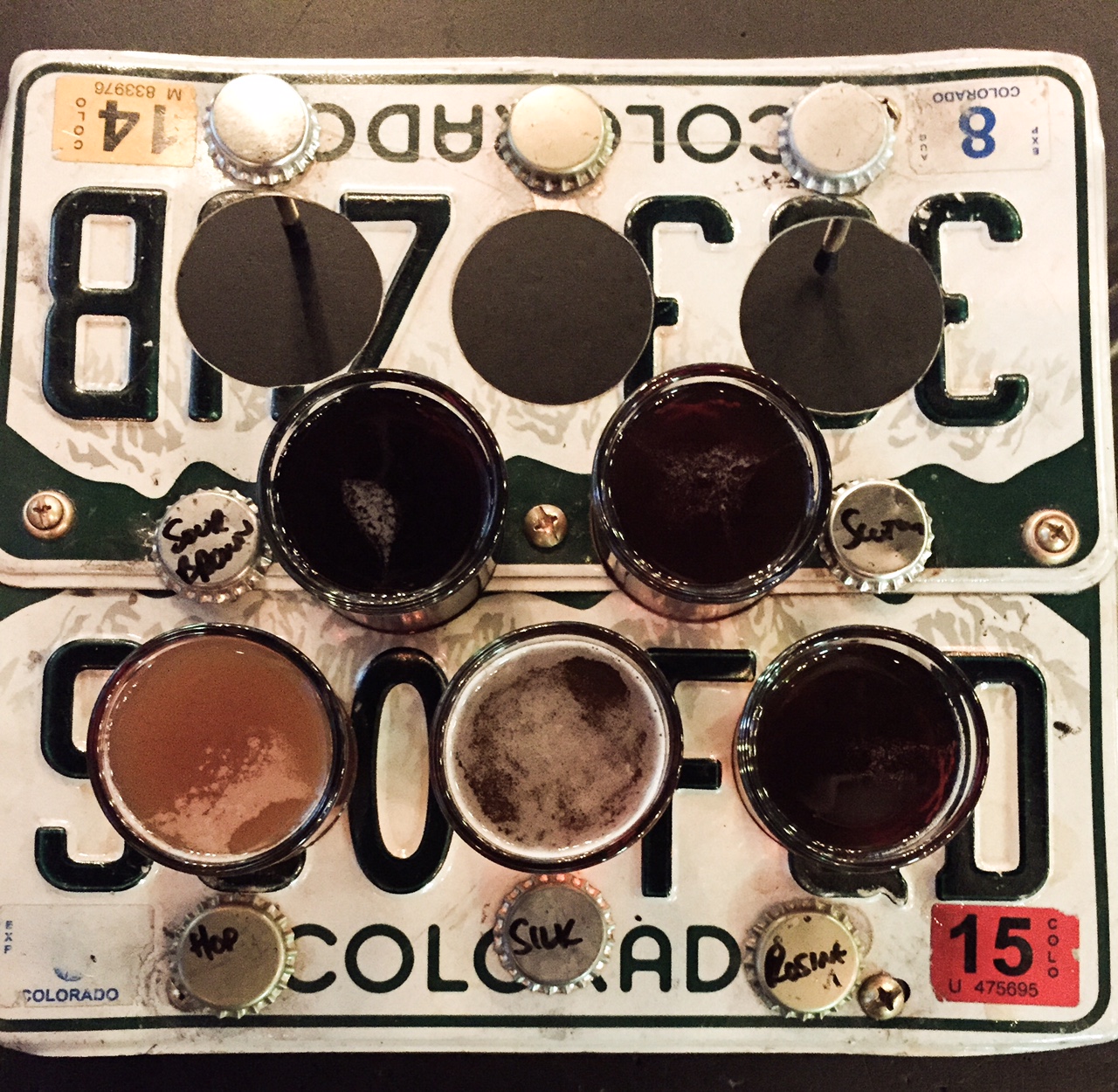 Where: 3501 Delgany St., Denver
The Lowdown: Mockery believes in bold flavors and is willing to push brew boundaries in the pursuit of good beer. The flights are build-your-own with four-ounce pours. The beers are $2 and you get $1 off if you get four tasters and another $1 for eight tasters. 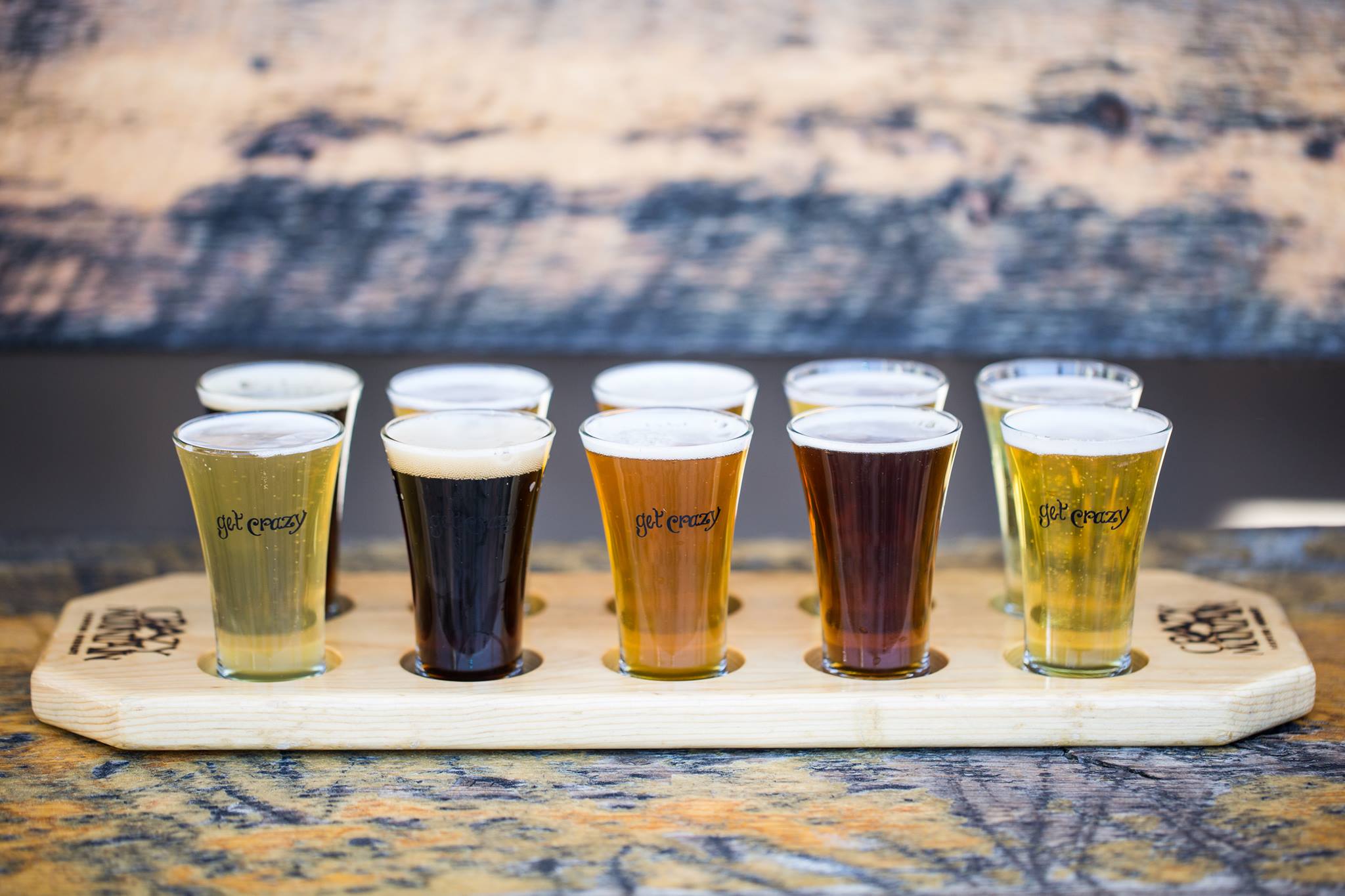 Where: 471 Kalamath St., Denver
The Lowdown: Vail’s first brewery brings its passion for beer and Colorado to the greater Denver area, known for its variety of beers styles. Build your own flight of up to six for $10 and the pours are two and a half ounces. 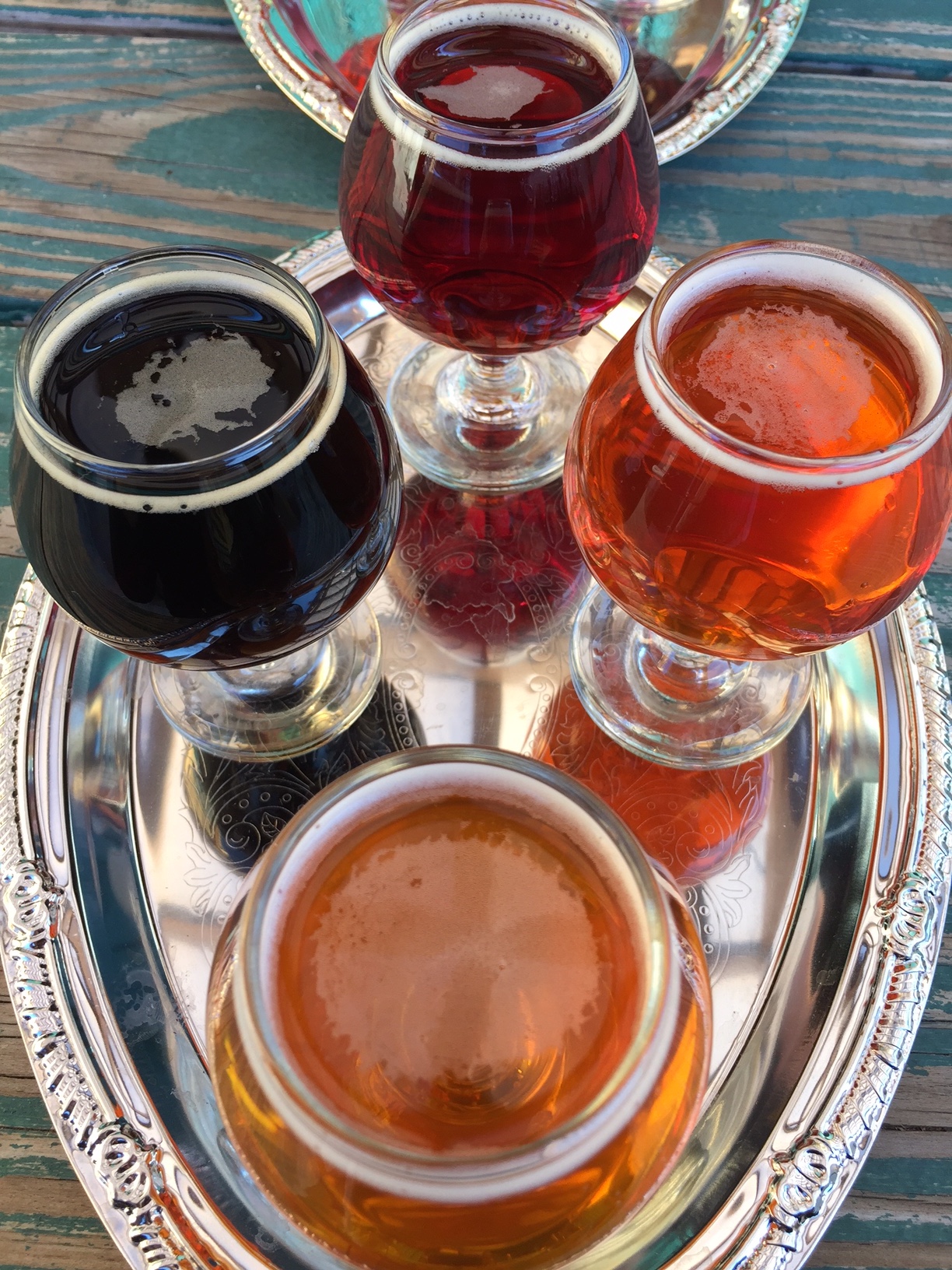 Where: 3120 Blake St., Denver
The Lowdown: Beryl’s is about authentically-aged Rocky Mountain beers and its barrel-aged beers are its specialty. The flights are build-your-own with four-ounce pours. The non-barrel aged beer tasters are $2 and barrel aged are $3. 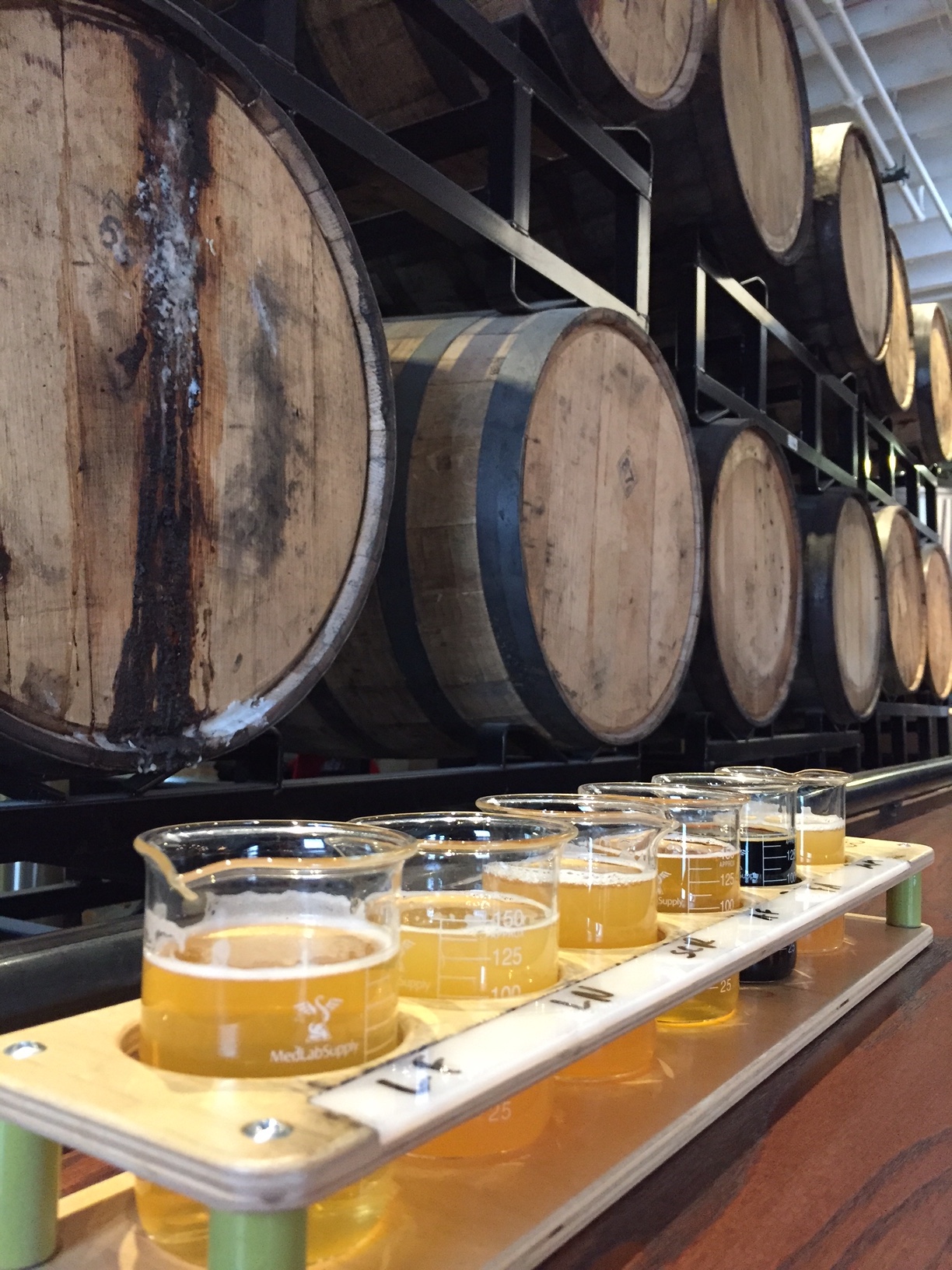 Where: 1477 Monroe St., Denver
The Lowdown: Cerebral is known for its scientific approach to beer and its hazy IPAs. The flights are build-your-own with four-ounce pours. The prices range from $2 to $3 depending on the beer you select for the taster.

Whether you have been to the brewery recently or not, before settling for one beer why not try a flight — you never know what new favorites you might find.