How to Pick the Best Colorado Beer for Your Next Cookout

The heat of summer has hit Denver, and that means it’s time to break out the barbecue. We want to make sure you have the best set-up for all of your friends, so we tapped into experts in the Colorado beer and barbecue scene for the best tips for throwing the ultimate barbecue and brew fest at home. 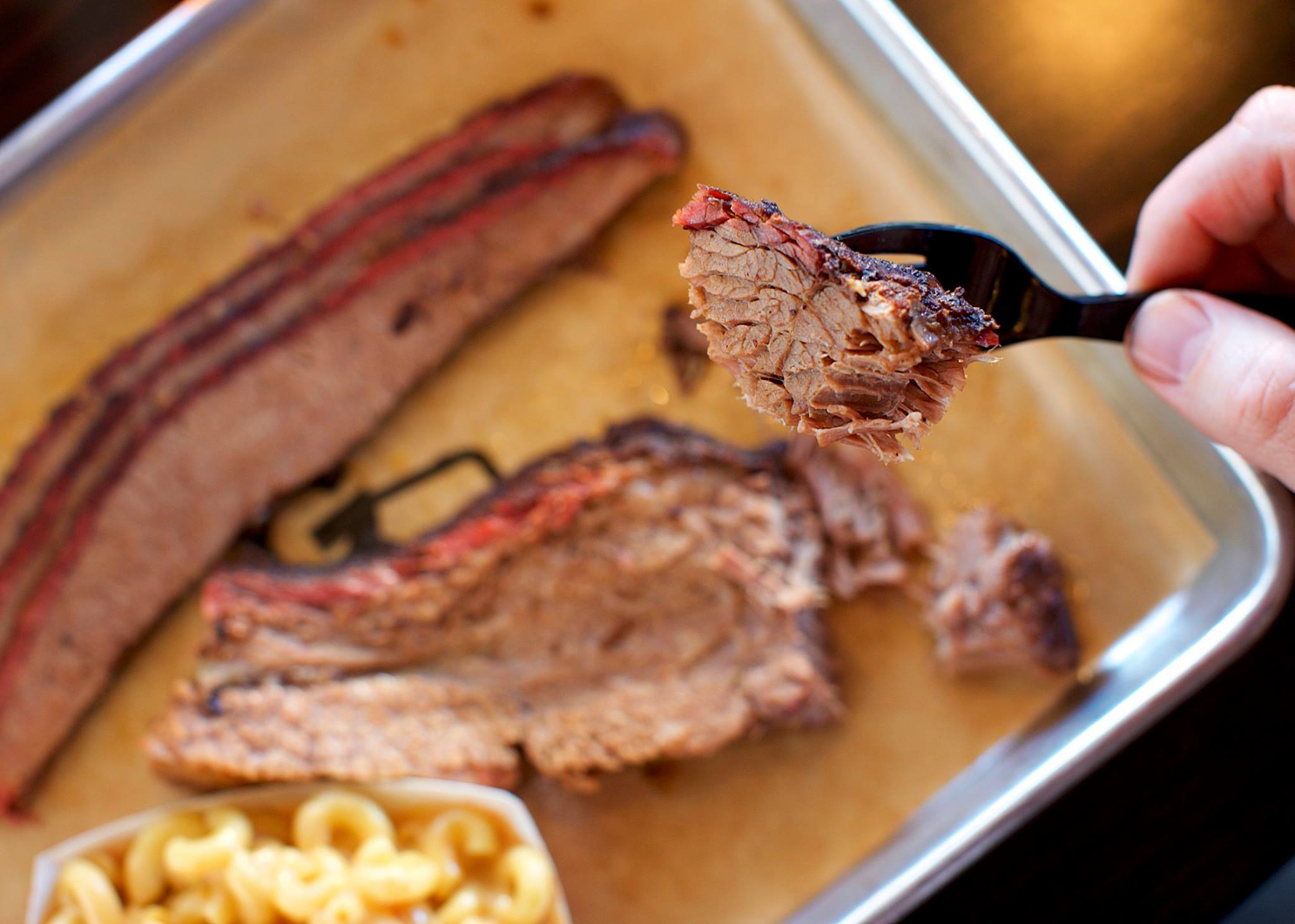 The most important rule to know is that there is no wrong way to pair your favorite beers and barbecue. Everyone’s palate is different, and what works for some people may not work for others. Essentially, the best thing you can do is load up on craft beer and tasty meat and start experimenting with pairings.

When it comes to simply “drinking what you like,” Jason Ganahal from GQue BBQ said it best — “I am a big fan of craft beer and would encourage anyone to drink their favorite beer as it all goes well with smoked meat.”

Craft beer and smoked meat are meant to be together, but that doesn’t mean that some pairings don’t work better than others. The rest of the meal, sides included, will come together if the beer and meat are working in harmony. It’s important to note, however, that harmony can be taken a couple of different ways. In Ganahal’s examples, the beer is meant to enhance the flavor, but that’s not the route everyone might take. Others like Zac Rissmiller of Resolute Brewing Company likes to find pairings that make the flavor of the beer and the meat pop.

“For me, I go to a brisket — slow-roasted and smoked with a citrus dash at the end. So, for me, it’s a contrast pairing with an IPA,” Rissmiller explained.

Resolute Brewing has just released its first IPA and it’s available to go with any brisket you can get your hands on. 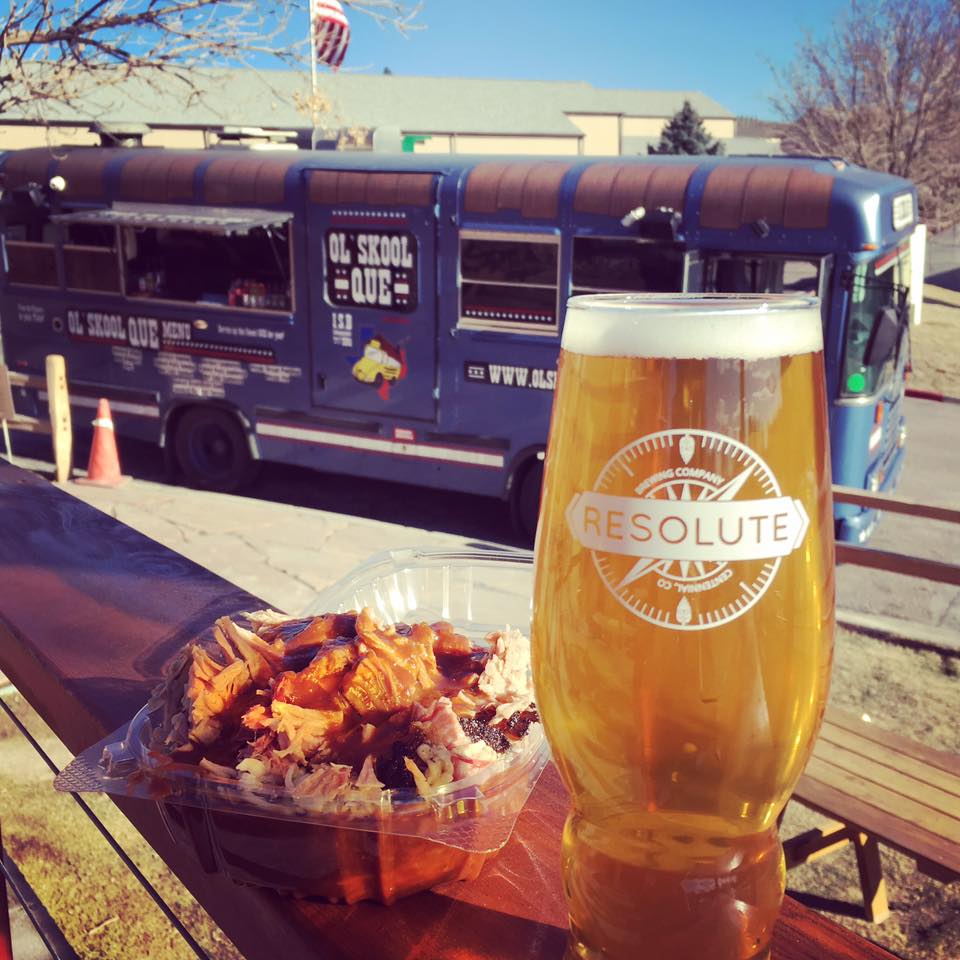 From the Experts: While it feels like you can do no wrong with pulled pork and beer, there are certain beers to stay away from. Owlbear Barbecue founder Karl Fallenius explained, “Definitely avoid really big imperial stouts and porters, or barley wines as high alcohol and salty meat will not get along well.” We’ll save those for later. 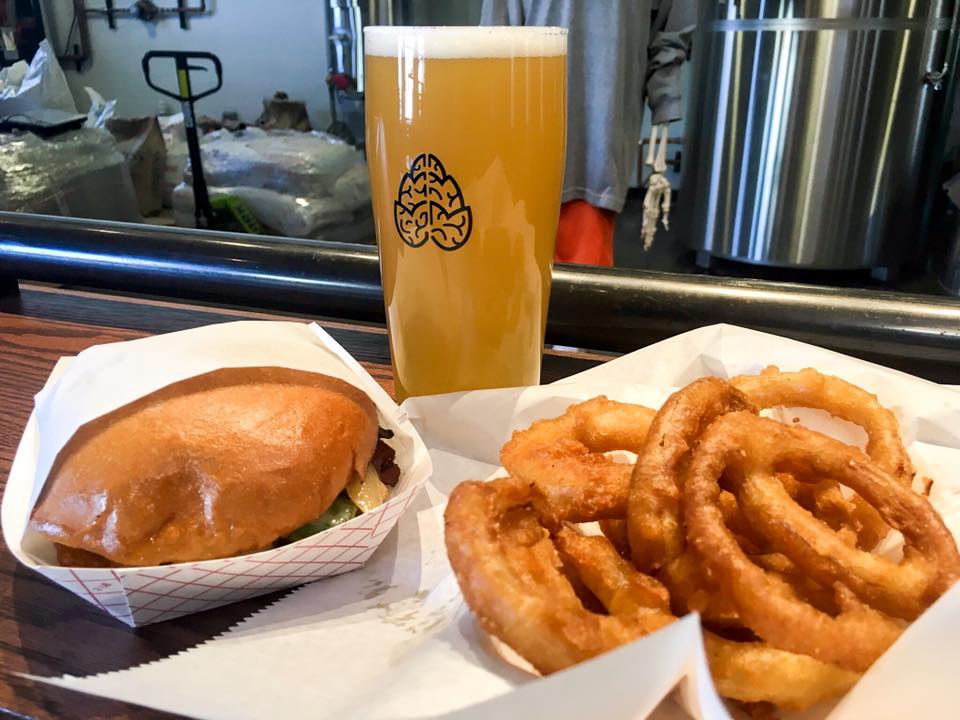 Our Suggested Beers: Left Hand Brewing’s Black Jack Porter, Avery’s Out of Bounds Stout and any IPA currently on Tap at Cerebral Brewing

From the Experts:  Jason Buehler from Denver Beer Company talked about how he pairs his strongly-flavored meats like beef. “From an intensity standpoint, a strongly flavored dish like steak or sausage can be equaled in intensity from the citrus, floral and piney flavors of Incredible Pedal IPA.” The acidity from the hop will also cut through the fattiness of the meat, which is another reason Buehler likes this pairing. 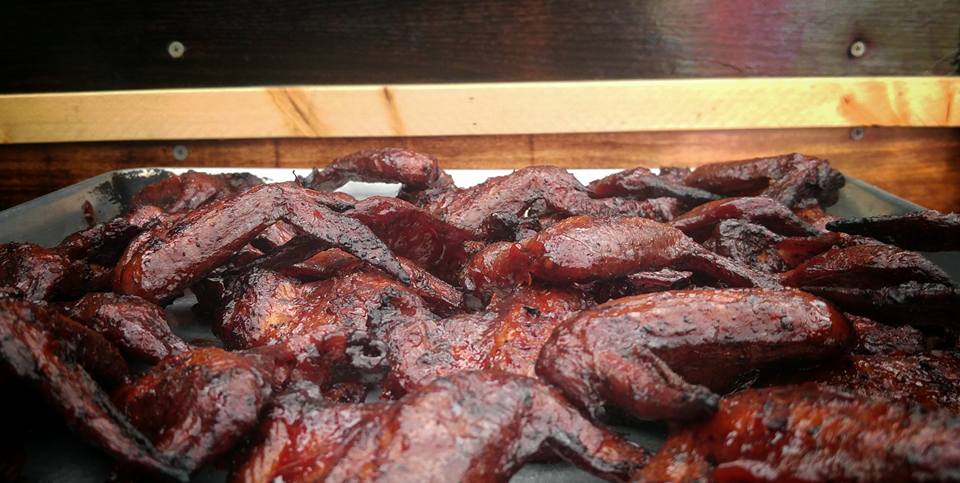 From the Experts: Chicken can be paired with a lot so it’s important to factor in all the senses — here’s an example from Resolute’s Rissmiller: “This one is about mouthfeel. A nice moist chicken breast, BBQ sauce and a hefe.” Everything is light, juicy and lets the sauce show out. 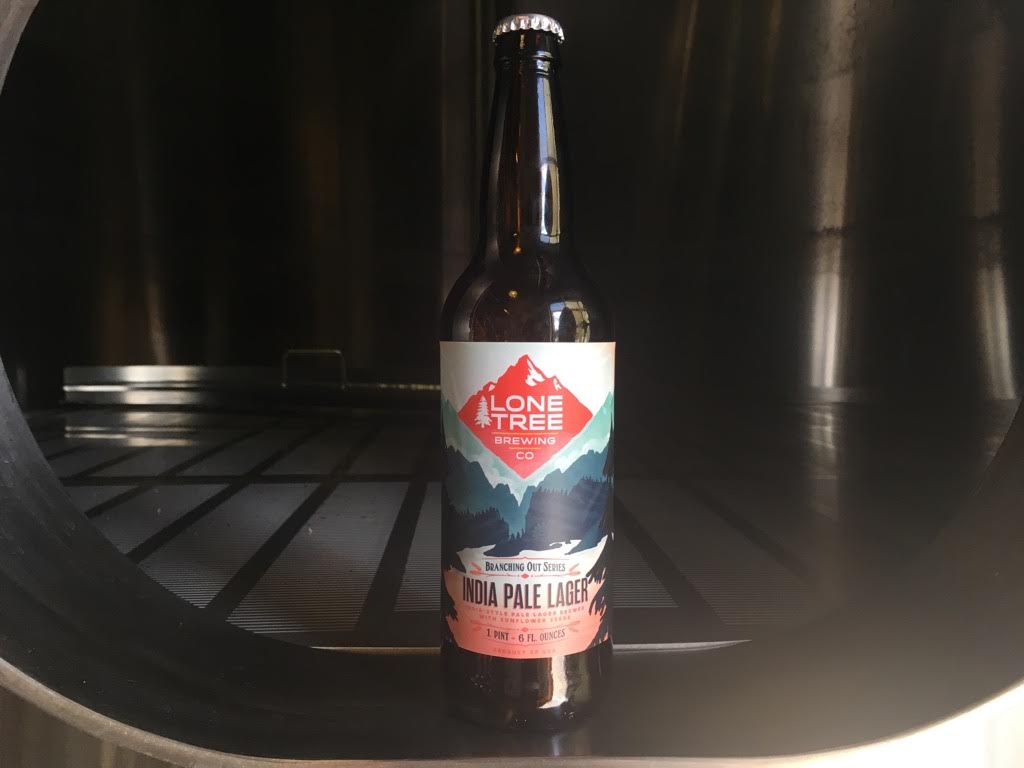 From the Experts: It’s all about finding the flavors that you like best. You can put together an entire meal or awesome appetizer and pair it accordingly. Bridgette Geiger of Lone Tree Brewing discussed taking your sausage to the next level with their new IPL (India Pale Lager).

“I like to pair our IPL with bacon-wrapped grilled jalapeño poppers filled with shrimp, pepper jack cheese and cream cheese,” she explained. “The spicy peppers and the cheese complement this beer’s subtle hop profile. The salty shrimp, bacon and cream cheese boost the malt and bring it out in the finish of each bite.”

Go big or go small, but make sure your next backyard cookout has the right Colorado Craft beer to maximize your summer barbecue experience — your friends will thank you.