Arcade Fire announced today they will perform at the Pepsi Center on October 25 as a part of their 27-stop Infinite Content Tour. The tour will coincide with the release of their upcoming album,  Everything Now which is set to release July 28 through Columbia Records. Fans of Daft Punk should pay attention as it is co-produced by Thomas Bangalter of the iconic duo. Check out the music video for their recently released single “Everything Now” for a taste of what to expect from the rest of the album.

Earlier this year, the band released a new single “I Give You Power,” a collaboration with Mavis Staples. Proceeds from the track went to the ACLU. The album as a whole is expected to be 13 tracks and is currently available for pre-order via iTunes. Six of the new songs were debuted in Montreal to a crowd of approximately 50 people. 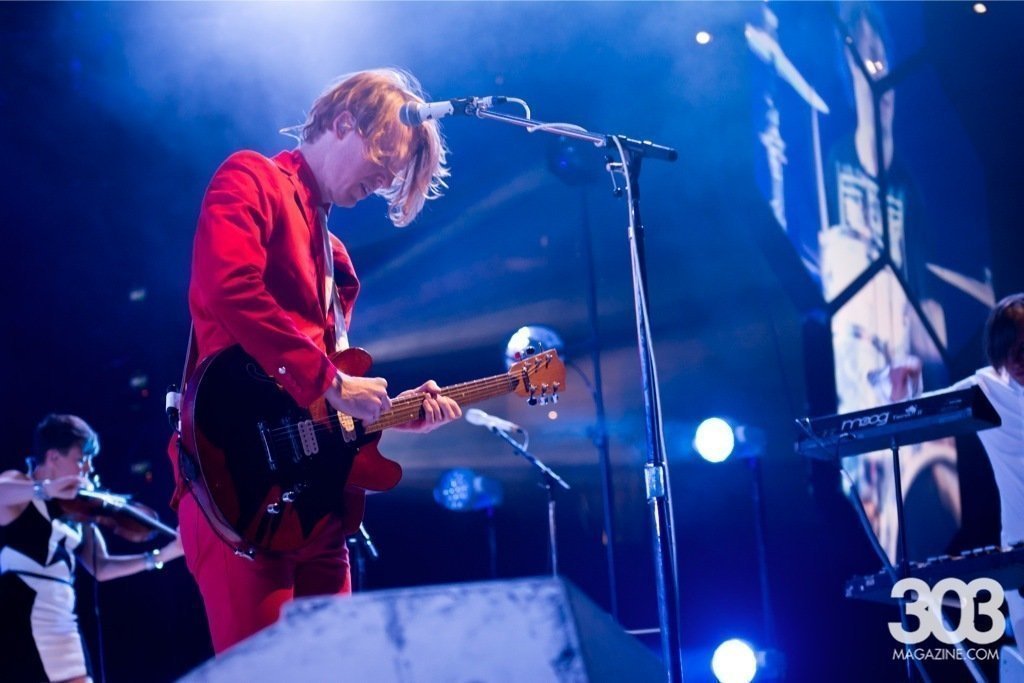 Tickets go on sale beginning Friday, June 9 at 10 a.m. They will be available here