About a week and a half ago, RiNo brewery Ratio Beerworks announced that it temporarily closed its doors. But the reason was not what you’d expect to plague a two-year-old brewery. There were no burst pipes or a scheduled remodel gone awry — it involved a complicated issue intertwined with the strange liquor laws of Colorado.

“On Monday, we internally discovered a missing application/checked box from our initial license application that was approved three years ago,” explained a message posted to Ratio’s Facebook. The post went on to say that the brewery voluntarily closed because the form was technically needed for the brewery to operate. This was despite the fact Ratio has been open for more than two years. Neither the state nor the brewery realized it was missing. 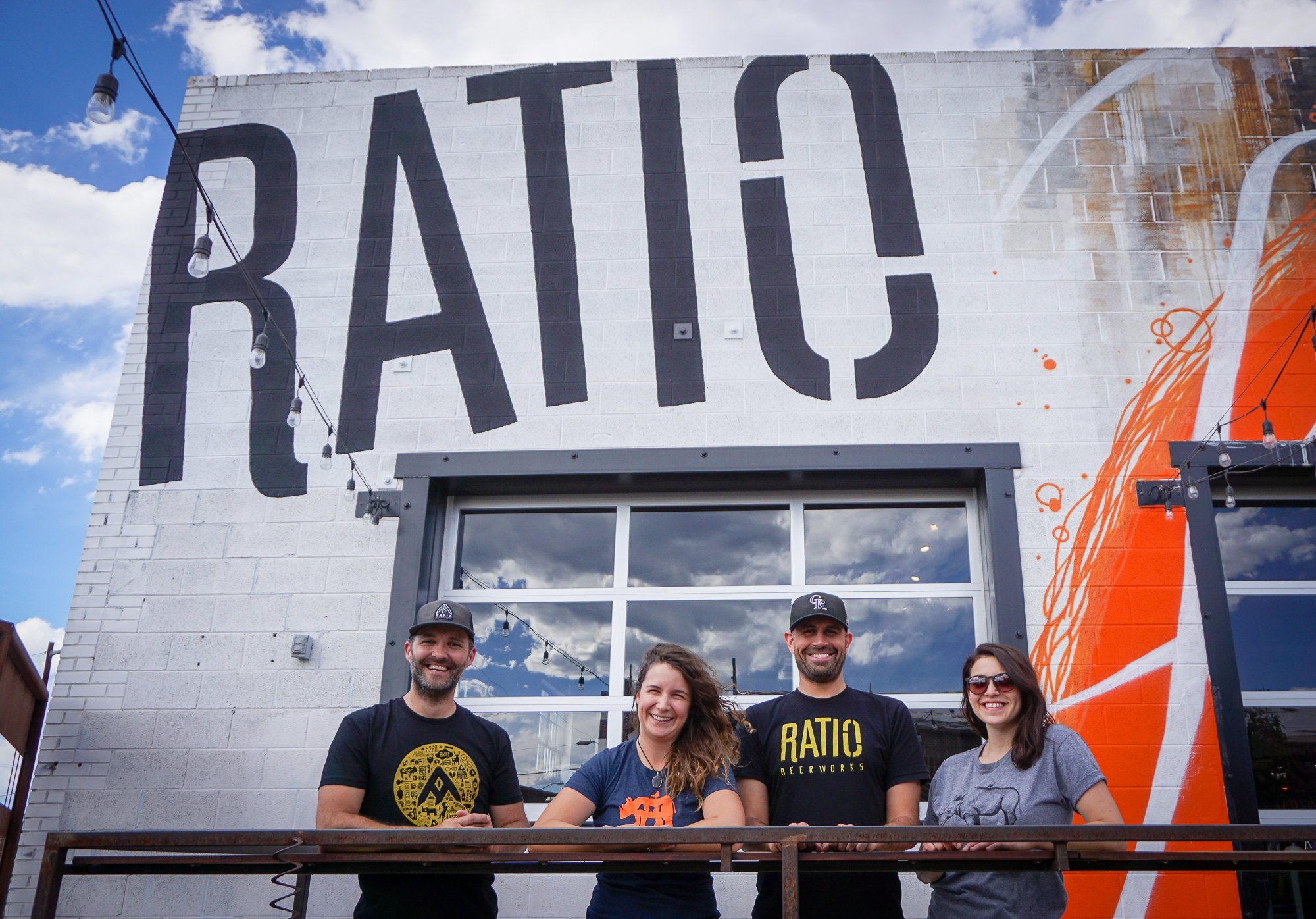 For a small business, shutting down operations for the unforeseeable future is nothing short of nerve-racking. But what proceeded was a demonstration in neighborhood goodwill. The RiNo Arts District came to the rescue by renting out the brewery’s taproom for a series of non-profit pop-ups.

“Ratio is a pillar of RiNo. By holding a series of non-profit events and renting out their tap room and patio, we felt our organization could help make the best out of a bad situation for Ratio,” RiNo Art District President Jamie Licko said.

As a result, the brewery was intermittently open last week allowing customers to once again enjoy beer inside the Ratio taproom — they were able to keep beers on tap at participating bars and restaurants during the closure. But the situation, which only allowed the brewery to sell beers for a suggested donation, was just a temporary fix.

Today the brewery announced it is officially open tonight, May 19. Tomorrow, Saturday, May 20 at noon there will be a special ribbon cutting for its “re-re-re-opening.” Events are back on too, including Crom Comedy Festival, a free comedy festival featuring comedians Brooks Wheelan, The Puterbaugh Sisters, Solomon Georgio, Allen Strickland Williams, Adam Cayton-Holland and more. The Crom Comedy shows will take place at Ratio at 7 p.m. and 9 p.m. on Friday and Saturday night and are free and open to the public.

“We were blown away by the overwhelming community response in offering to lend a hand during our temporary setbacks,” said Scott Kaplan, Ratio Beerworks co-founder. “We are truly lucky to be part of such a generous community, and to be surrounded by so many supportive friends, family and neighbors. We owe an especially huge amount of gratitude to Jamie, Sonia and the entire RiNo Art District.”