Underground House Music first made its American debut with the likes of Franky Knuckles and Larry Levan in Chicago along with Juan Atkins and Kevin Saunderson in Detroit in the early ‘80s. With influences from several locations along the East Coast, the underground has evolved into a plethora of genres and sub-genres across the country. Headlining this cultural movement in Denver are artists like Kevin Callison and Seth Nichols, who host weekly events at Milk Bar where local DJ’s play to a concentrated community of like-minded attendees. Mateyo Bonham, who was their last resident, spoke to me about his connection to Seth Nichols and the differences of playing for the underground in Denver, Colorado and in Nairobi, Kenya.

303 Magazine: How did you hear about The Underground Denver and play at one of their events?

Mateyo Bonham: Seth Nichols and I both grew up in Indiana. When you’re in a small community – in terms of the electronic music scene – you get to know each other quickly. After college we lost touch, but then ended up living here in Colorado. He and Kevin Callison do this techno night every Thursday at Milk Bar. My original love and passion are Techno, so I started gravitating towards those events and went as a patron. However, this past month I had the fortune of playing at Milk and that was a lot of fun. I’ve been going to warehouse events here and there, too. I had a chance to meet the ‘locals,’ so to speak, through seeing the same heads all around – like Kenya. That was my initial entrance into The Underground Denver. 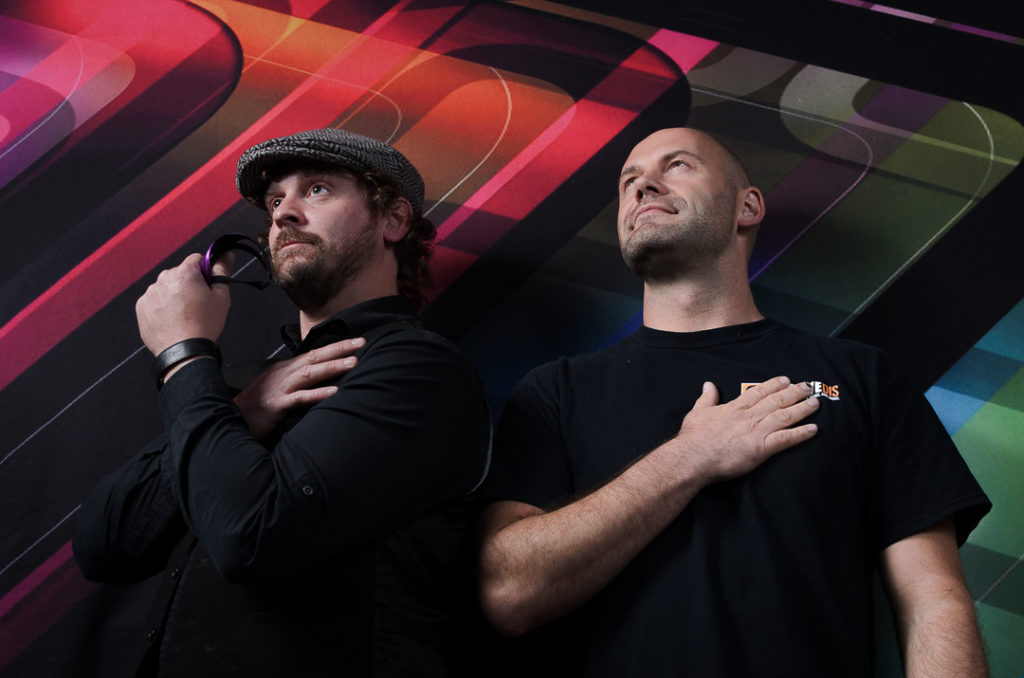 303: What are the differences if any of playing at events in Denver verses in Kenya?

MB: The thing that comes to my mind is the style of music. I have this external hard drive and some USB’s with all the old digital music I was collecting in Kenya. I notice that in Kenya and more generally in Africa, underground house music is slightly influenced by vocals and more of a tribal sound. It’s less traditional techno in the sense that it’s industrial and maybe minimal sounding. I feel that if I were to play some of the tracks from Denver at parties in Nairobi, it might not resonate as much with Kenyans. Maybe. 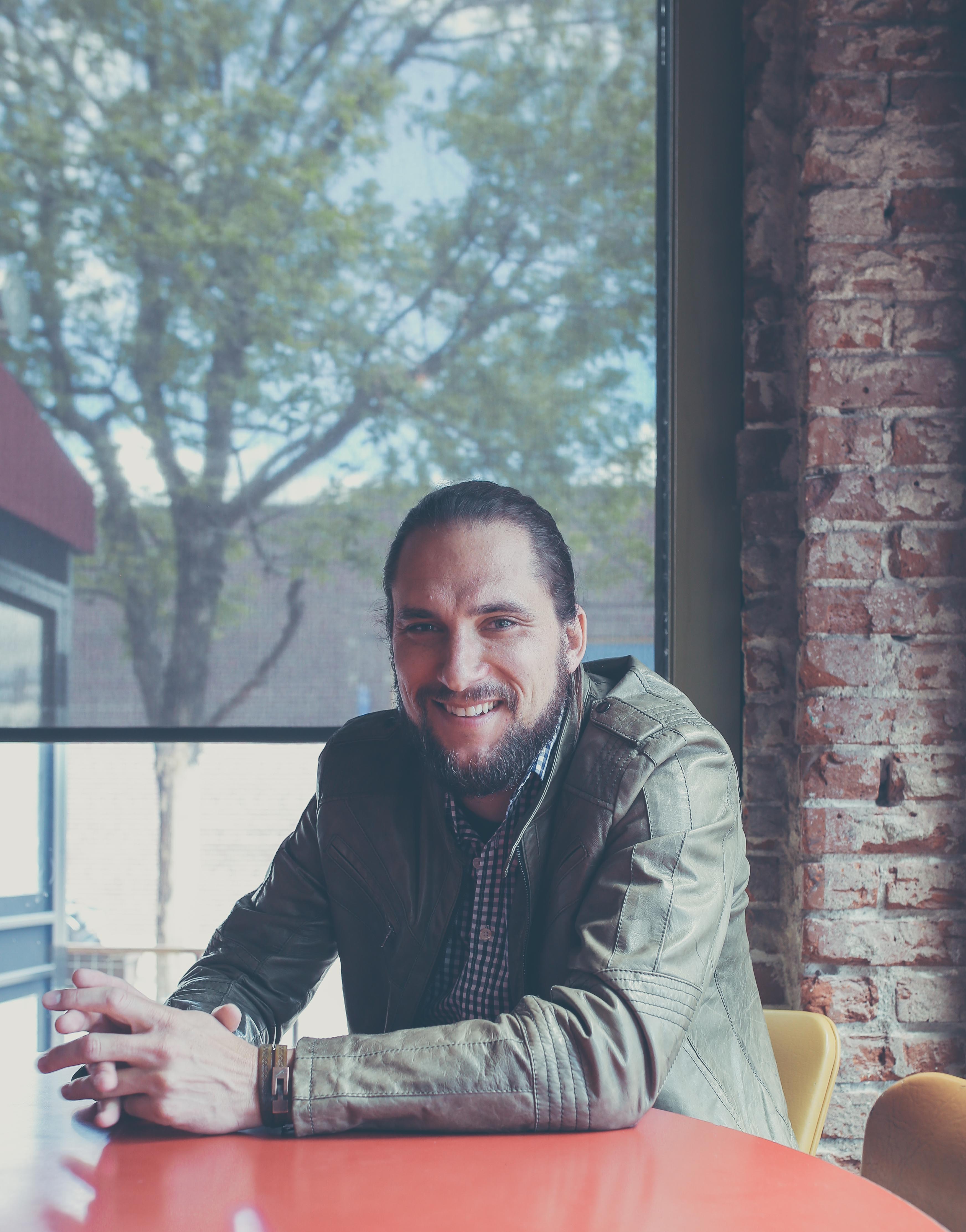 Mateyo Bonham, one of many residents at Milk Bar. Photograph by Danielle Webster.

MB: Kenyan music has soul to it! It has this life – and it’s funny, one of the songs that I played in my set at Milk Bar a couple weeks ago that people really liked was a digital song named “Africa (Original Mix)”. It’s this eleven-minute track with all these African vocals on it and drums, and people loved it! I feel like maybe that is something people here are craving.

303: Why do you feel like soul may be missing from electronic music here?

MB: Maybe someone would disagree with me, but I do feel like there is this ‘Denver sound’ in terms of electronic music and it’s more dubby. Very definitively base heavy. No vocals for the most part, very driven in the rhythm and that’s it. I don’t think it’s as dynamic as other types of music. I’ve lived on the East Coast for six years and I grew up in Chicago and Detroit so I can see the variations of techno music in these different locations. 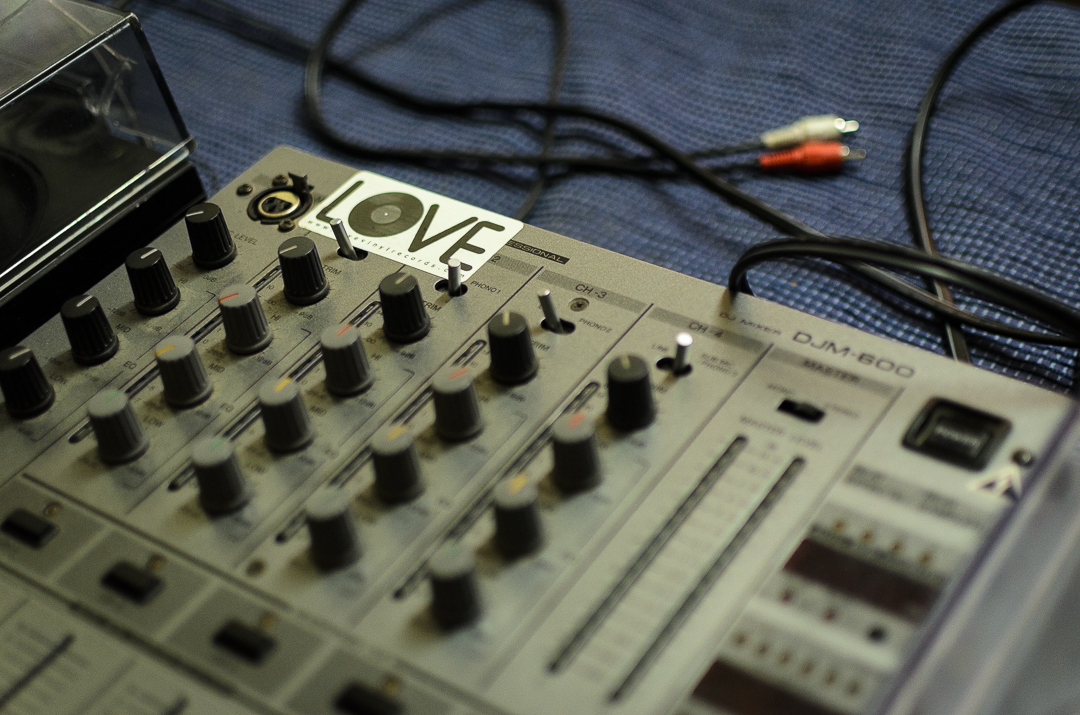 303: How do you think people here react to your music? Is it what you’d expect or hope for?

MB: Milk was the first place I played out since Kenya and it was awesome. It was great to get back in the saddle. Although I was kind of nervous, I had butterflies. I wasn’t sure how people would react to my music and if I still had it, but I would say people were really into it. To go back to what we were talking about earlier, I think people really appreciate those sort of dynamics…how the set wasn’t only four to the floor techno. My set had a nice hard rhythm but I brought in African vocals and drums, as well as elements of electro and house music. I had different inspirations in terms of the sound to get people motivated. Also, people were dancing until two’o’clock in the morning so I would say it was a success. Dancing is a good benchmark for success. 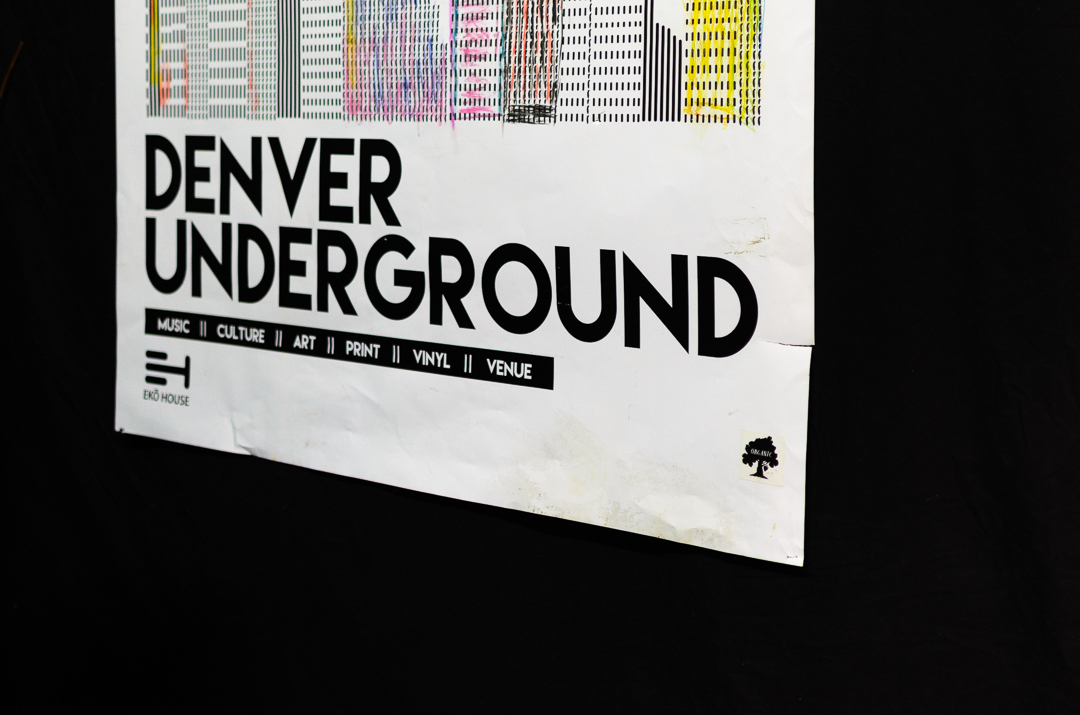 303: So, do you think you’ll be playing at Milk Bar or with The Underground Denver again?

MB: I would like to play at Milk Bar again. I also would love to play some more actual underground warehouse parties like Eko House or any other kind of underground events as they come. I like the fact that you can play for a longer period of time. A warehouse might go until five or six in the morning which means a three or four-hour set. Enough time to create a story and build. You don’t feel constrained by time.

All photography by Danielle Webster and Austin Cope.