Lit Fest is a two-week celebration of the literary arts held by Lighthouse Writers Workshop, the largest literary arts center in the Rocky Mountain West. This year’s Lit Fest promises an event for every type of literature lover, including workshops, seminars and book readings by visiting authors.

Held among other popular summer festivals, Lit Fest gives people the chance to immerse themselves in the world of literary arts. 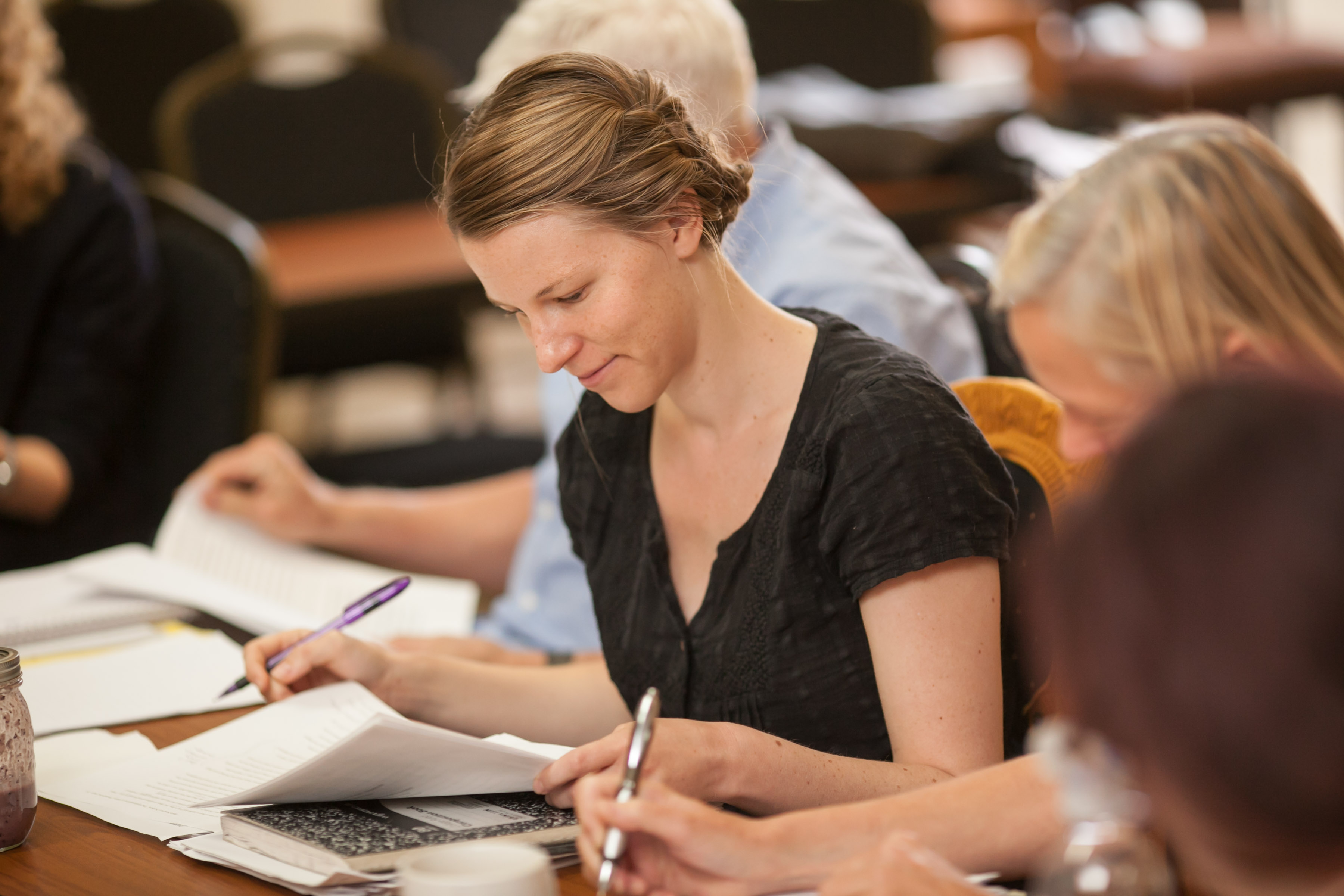 Festival-goers have the opportunity to take part in one or more of nearly 200 workshops, seminars and parties offered throughout the two-week event. Topics range from flushing out your flat fictional character to structuring an impactful tweet to maintaining your determination when all you want to do is drop everything and quit. Participants can hit up the kickoff party on day one or wait to raise the roof until the closing pizza party and happy hour on the last day. There are workshops for any experience level, from intro to experienced. The commitment level is also varied, with some workshops only lasting a day and others as long as the festival itself.

Workshop instructors include authors, scholars, publishers and agents, both local and national.

The Lit Fest is not just for authors, however. Those looking to grow as editors, publishers and even business moguls will be able to find events suited to their needs.

“We attract local writers and readers as well as people from out of the state (and even out of the country), and we include a mix of small-group workshops and classes as well as evening salons and readings for larger crowds,” said Corey Dahl, communications coordinator at Lighthouse Writers.

Lit Fets starts on Friday, June 2 with a kick-off party. For a full schedule of events, go here.