Activism in Denver – Get to Know Josie Valadez Fraire

Since the start of 2017, Denver has seemed to see a spike in activism. In April alone, there were marches every weekend. The reality is, though, activism, social justice movements and community work live in many other spaces rather than the streets. Many folks in Denver have dedicated themselves to this work, and Josie Valadez Fraire — you may recognize her as the Sage Smudge Lady — is one of them. 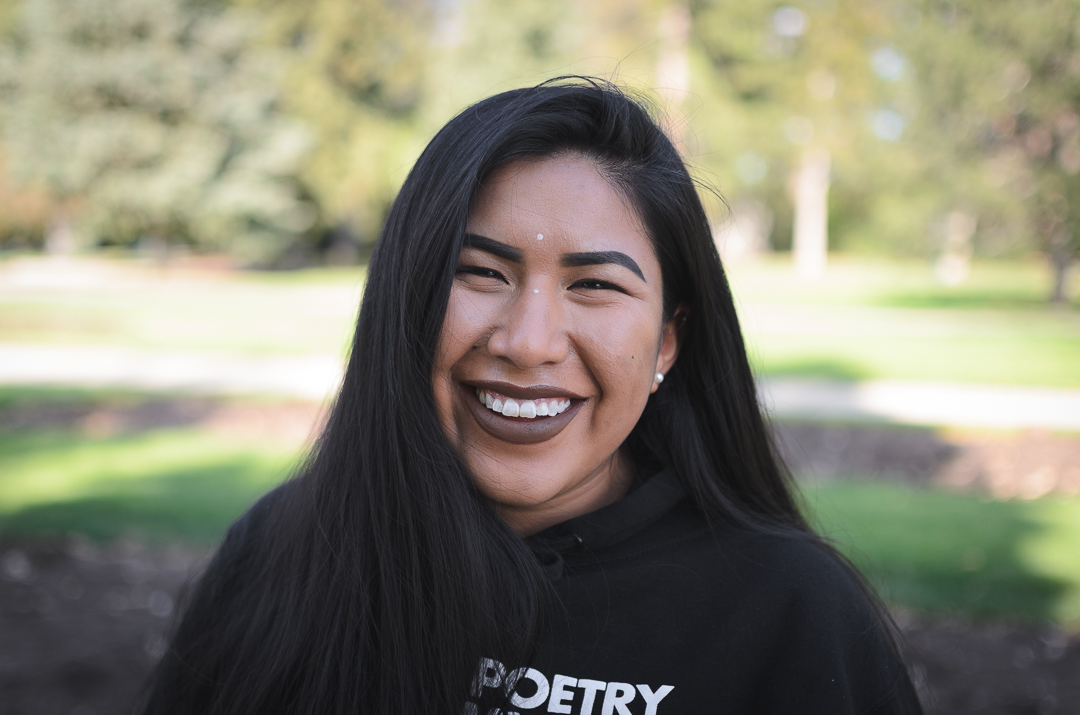 Valadez Fraire is a 23-year-old University of Colorado Boulder graduate and educator at three Denver high schools. She is also on the board of directors at Cafe Cultura, a Meshika Aztec dancer and an activist that dedicates herself to decolonial work that serves community and youth of color.

Valadez Fraire was born in Boulder and was raised in Mexico until she was about six years old. From there, she grew up in Boulder and Longmont — but for her, her village back in Mexico is what comes to mind when she hears “home.” She also noted that asking someone where they’re from can be a very loaded question, particularly when you’re considering indigenous lands and the ugliness of colonialism.

Those effects are still obvious and continuous today, with one of many examples being in Standing Rock and the Dakota Access Pipeline (DAPL). Valadez Fraire has been very active in the fight against DAPL, and noted that the conversation surrounding it has kind of died down recently. “To me and my circles, I still see things about it obviously, but it’s definitely not like it used to be when camps were still up and folks were going there regularly,” she said. “But it’s absolutely still relevant.” 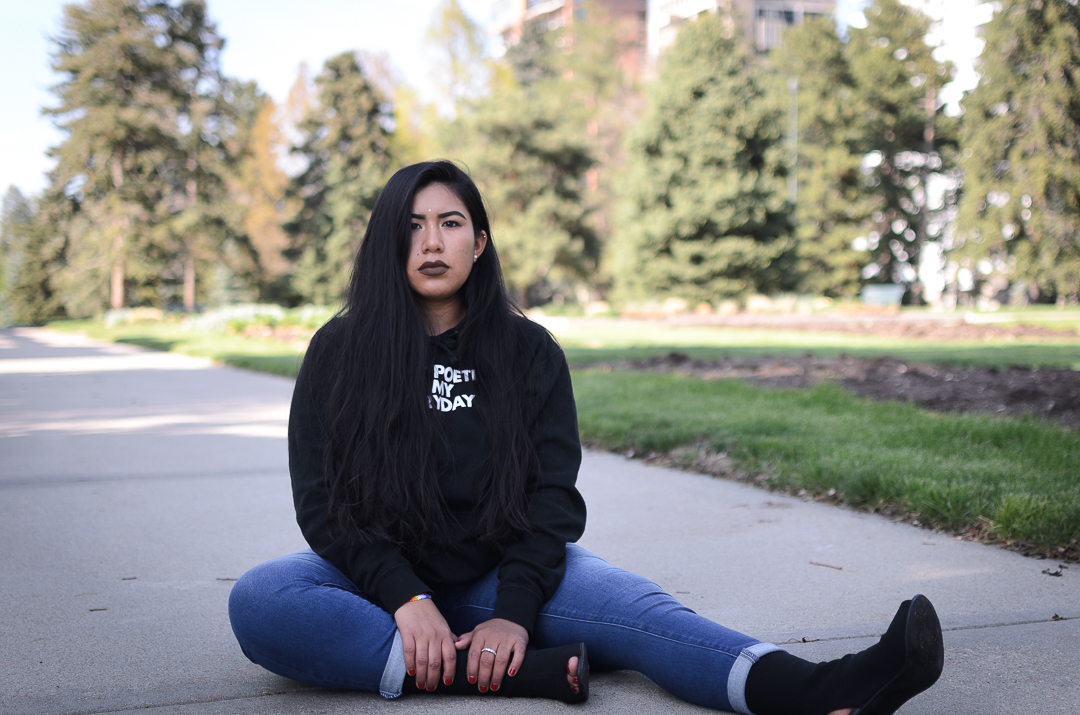 The general conversation surrounding social justice has changed — or at least garnered more ears — over the course of the presidential campaign, and especially post-election. Valadez Fraire said she has seen a change in Denver activism particularly in this time, but not necessarily in the rhetoric that’s fueling it.

“One of the things that happened with the election is that the conditions of this nation as we’re seeing it are shifting only in the fact that certain things are becoming more overt, more visible in some ways. These folks that are now coming out as closet racists and sexists and transphobes and xenophobes and everything you can think of, they’ve been here,” she said. “Many of us have encountered that type of violence even before the election, even during the Obama administration.” 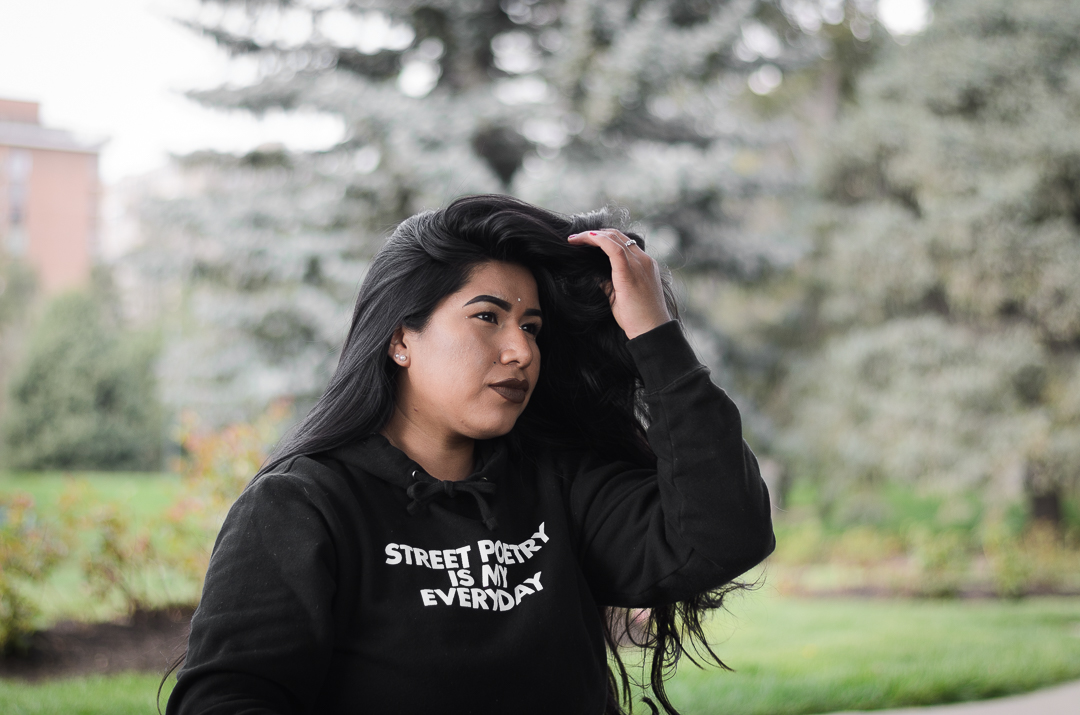 She also explained that the approach many folks are taking is to protest. Although there’s not necessarily anything wrong with these protests and marches, she explained that they’re far from the actual work that has to be done — and is being done by folks like herself.

“Not everybody can be in the streets. Being able to do that is a very privileged position for a lot of reasons,” she said. “Really, I believe that a lot of the work occurs behind the scenes. The folks that aren’t out there visibly, the folks that are in community doing workshops, teaching others how to remain safe, how to protect each other, their communities, themselves, that’s where a lot of the work lies that doesn’t get the glamour.” While protests and marches are important in terms of visibility, activism truly lives in the ways Valadez Fraire listed. “Folks love to march the streets, again, not that it is a bad thing — I challenge folks, though, to see what you can do beyond that.”

In this discussion, the Women’s March obviously comes to mind. While it was a historic day, many groups of people (women) didn’t feel included or represented. Valadez Fraire said she struggles with the narrative constructed by the march.

“ A lot of the women there were white women, very affluent women, women in power, women who have families who aren’t unsafe in most settings, who have the luxury to afford healthcare, or who don’t have to worry about their families being torn up by deportations or incarcerations or whatever. So, that march to me was the epitome of white feminism,” she said. “Fundamentally, who was this march meant to serve? It wasn’t the folks that need it most.” 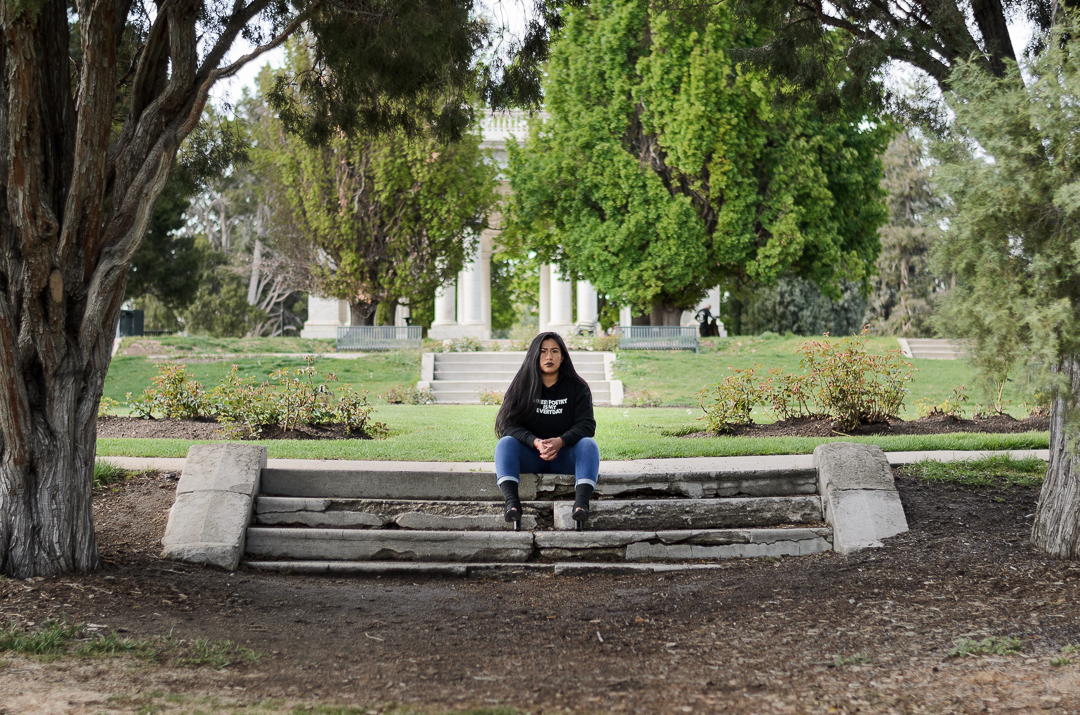 When asked if she’s noticed white folks who have had new desire to take up activism since the election, Valadez Fraire said, “There has to be.” She explained, though, that they will need to get beyond “white fragility:” the tendency to be hurt or offended by their role in white supremacy. Valadez Fraire says this does make sense. “It’s really hard to own when you hurt others and when you’re part of a system that hurts others,” she said, but it’s something that has to be tackled. “Whatever dealing with that looks like for folks, they have to do it and be willing to do it. Until you’re able to overcome that you will never be serving community because you’re focused on you.” She also said that all people aspiring to be active in the resistance need to consider the effects of their actions, even if it isn’t the outcome that was intended. “Always think about the impact of your actions rather than the intent, that’s what a lot of people get caught up in,” she said. “‘I don’t want to hurt people,’ well great, but the reality is that you are hurting people. This goes beyond just race or ethnicity. This goes beyond white folks. This goes for anybody that has some kind of privilege in our society, and we all have some.” 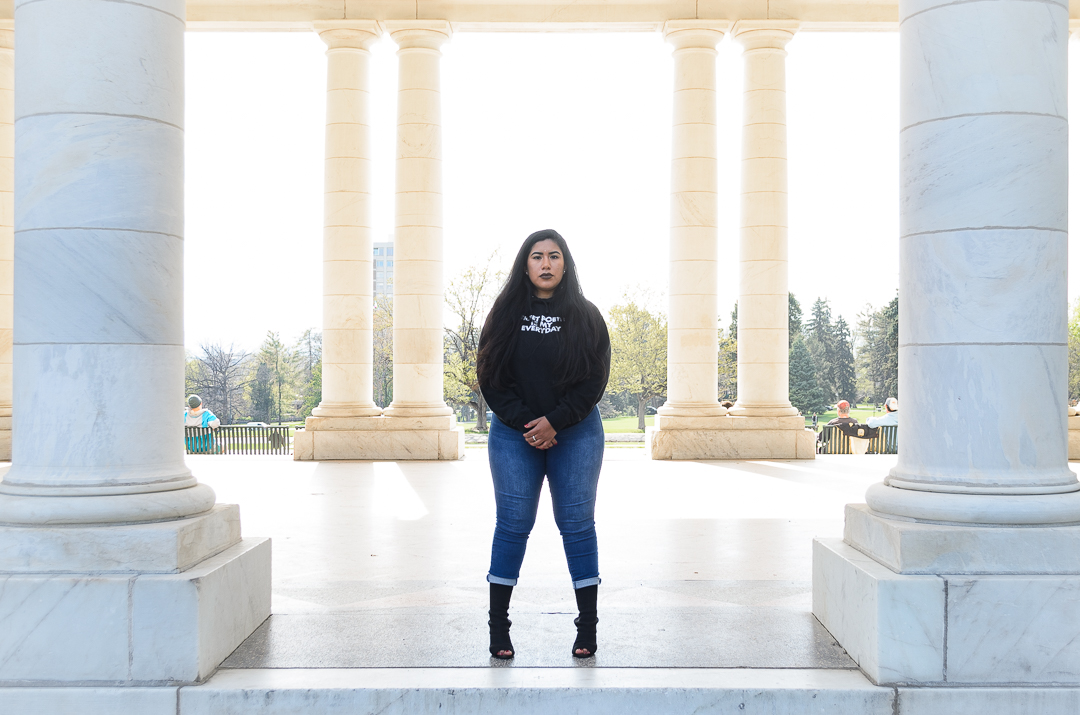 Still, there are ways for everyone to get involved, and Valadez Fraire has some tips for doing so: “Really hone in on what you can do as an individual, as a community, use your resources. What is your scope of influence? Who can you talk to and motivate to do similar work?” she said. “Again, it’s never about one person. You have influence on other people, I have influence on other people, when we all mobilize, that’s when it becomes powerful.”