The lineup for this year’s Denver Botanic Gardens Summer Concert Series is outrageous. A combination of big names and budding stars are slated to play our beautiful botanic gardens — an unforgettable experience that each member of Denver must experience at least once. Whether you’re a native or a transplant, we urge you to pick just one of these concerts to attend and make yours a tremendous summer concert season. 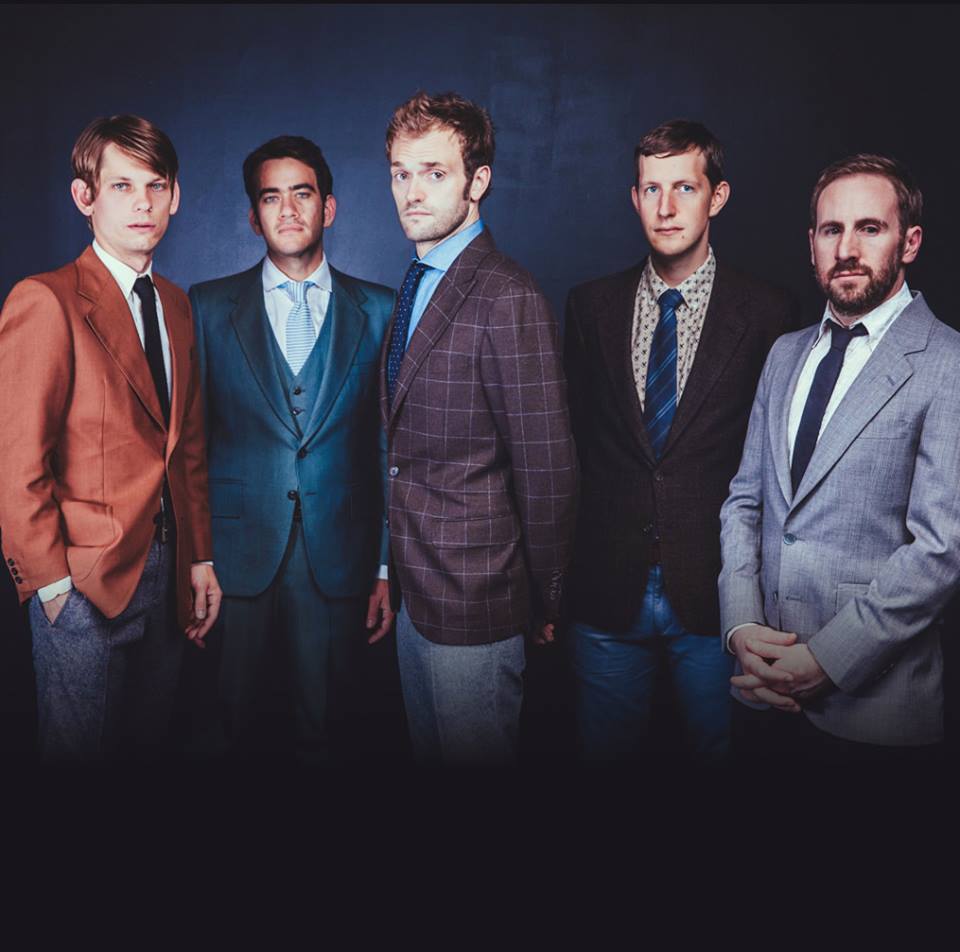 The Lowdown: This New York-based quintet is your tried and true folk band. Boasting both a violin and a mandolin within their sound, Punch Brothers have created a well-rounded essence that steps into both rock and bluegrass at times while maintaining a fluid and consistent sound. In the past, the band prioritized the music creation processes over touring, so we’re lucky to have secured three Colorado dates this summer, one of which is at the gardens. 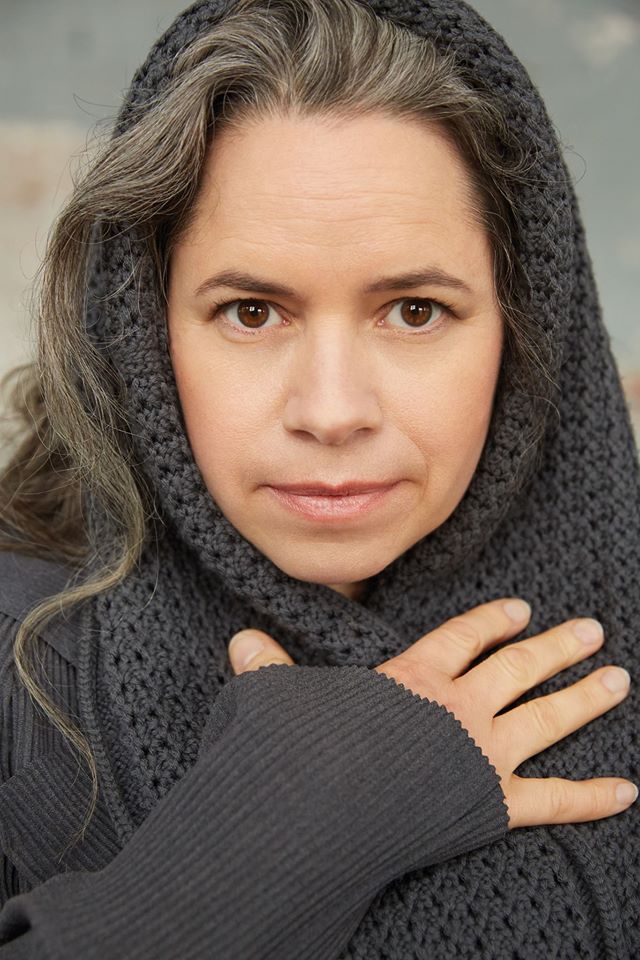 The Lowdown: The beloved singer/songwriter has always been the best at what she does, her deep and emotional vocals never failing to get your eyes quivering and your heart fluttering. Her stop at the gardens is part of her 3 Decades of Song Tour, which overlaps with the June 23 release of the Natalie Merchant Collection — a deluxe 10-CD box set. The set includes all solo studio albums, reinterpreted catalog sections and a disc of rare and unreleased material. 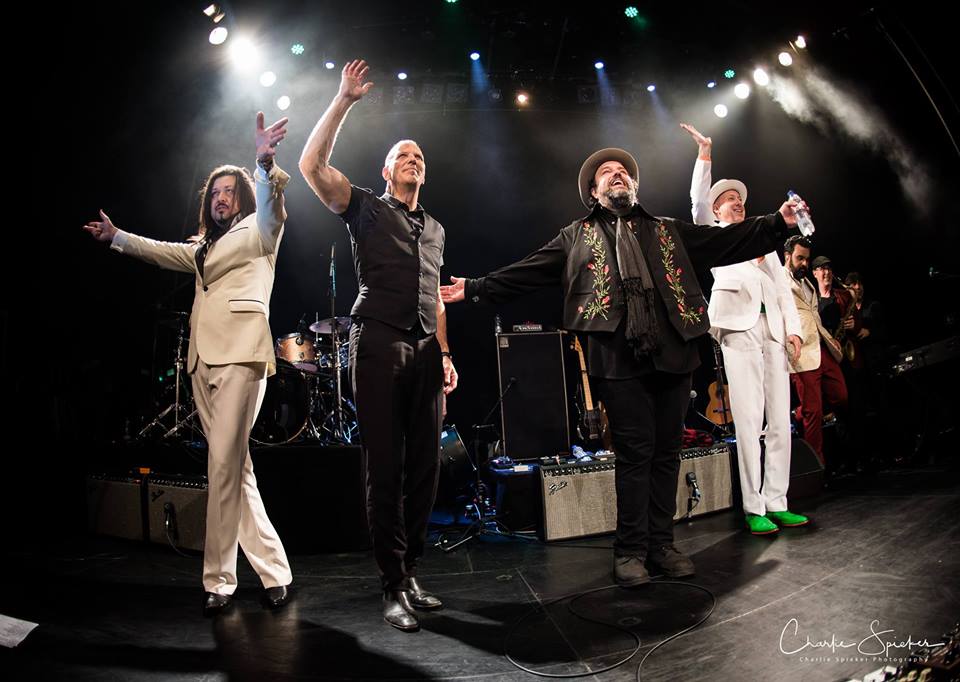 After a nine-year hiatus, the Mavericks got back in the game in 2013 and haven’t stopped creating and playing music since. Their eclectic mix of rock ‘n’ roll, country twang and Latin influences has cornered the market on their unique sound and their “refreshed and unmatched stage show.”  The stop in Denver is part of their Brand New Day Tour and will be promoting the Brand New Day album, just released on March 31. 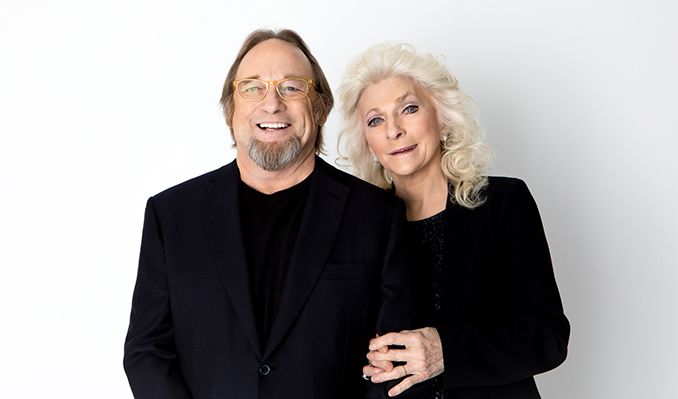 The Lowdown: One-fourth of the long-disbanded CSNY, Stephen Stills returns to the stage alongside Judy Collins, aka “Judy Blue Eyes,” for an evening of music from the singer-songwriter duo. Collins, a Denver local, and Stills will come together at the Botanic Gardens to recreate some of the greatest folk music to ever be recorded and performed. Huge influences in both folk and rock ‘n’ roll music and its effect on society doing the ’60s and ’70s, this show should be a priority for any live music fan. 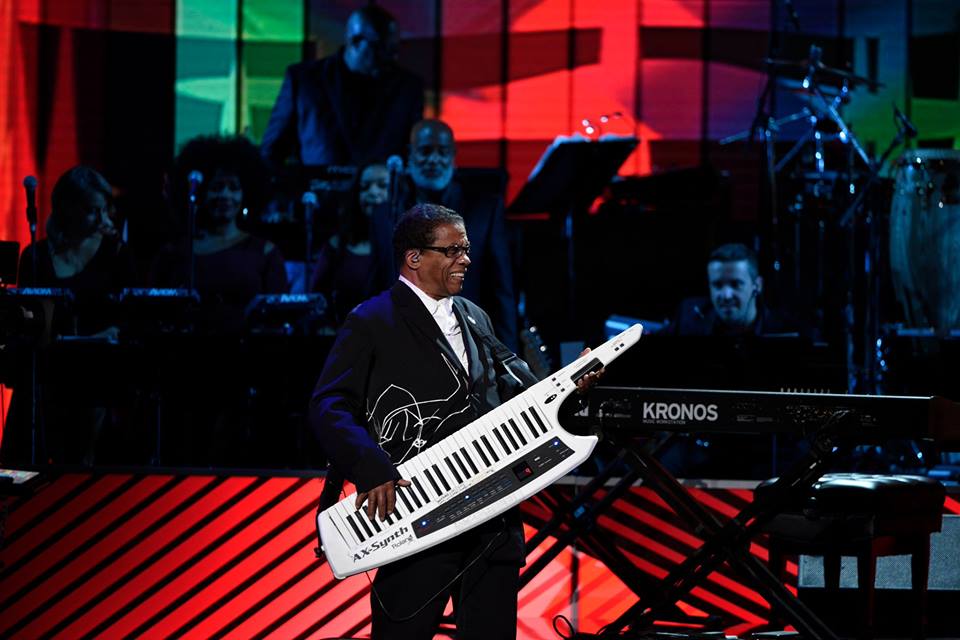 The Lowdown: As one of the biggest names in jazz music, a career spanning five decades and a Grammy winner 14 times over, we are too lucky to have Herbie Hancock gracing this year’s Summer Concert Series.  We suggest grabbing a partner or a whole group and getting ready to groove until the sun goes down with one of the greatest electric and acoustic jazz musicians of all time.

The Chick Corea Elektric Band and Bela Fleck & The Flecktones 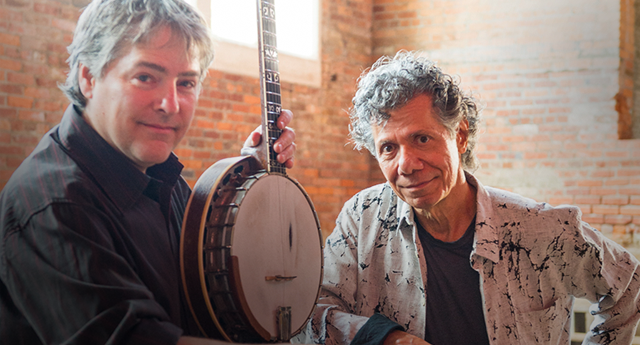 The Lowdown: Bela Fleck’s has had an extensive banjo-playing career, and ever since the turn of the millennium, him and The Flecktones have become a huge household name. Now a 16-time Grammy winner, Fleck will be sharing the stage with his alleged hero, Chick Corea on Aug. 15, and Denverites will be there to witness the epic collaboration. The two co-created an album in 2015, and now the beloved banjoist and the world-renowned keyboardist will join forces for what we know will be a once-in-a-lifetime experience. 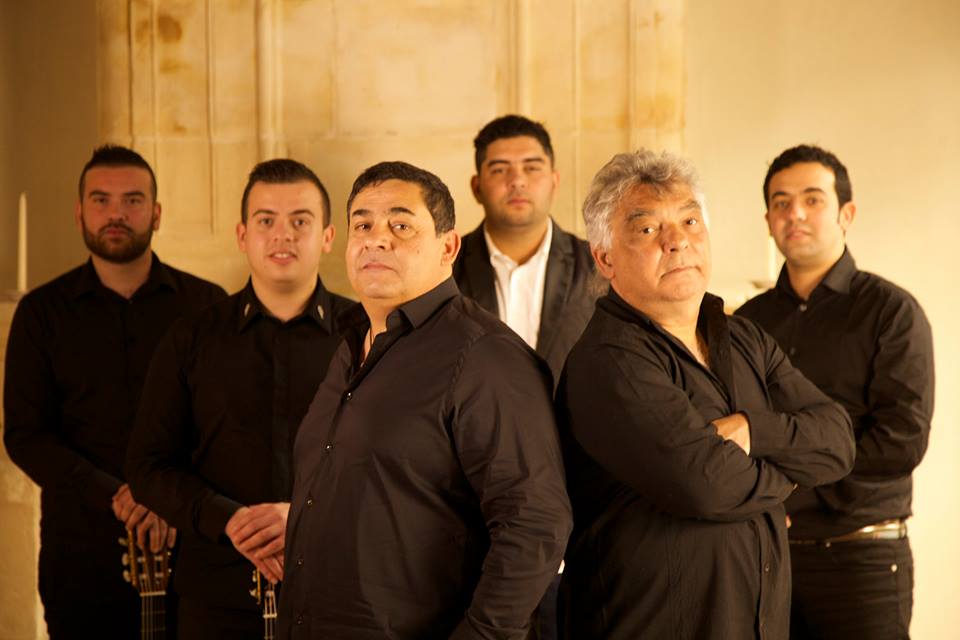 The Lowdown: Wrapping up the Summer Concert Series will be the Latin-pop-jazz-rock Gipsy Kings, who’ve been touring for 25 years and counting and are sure to bring the house down at the Botanic Gardens. Last but surely not least on the lineup, the Gipsy Kings are bound to throw an epic end-of-summer dance party that Denverites won’t soon forget. With the Kings’ hit “Bamboleo” having just earned a huge boost in sales since the release of the movie Sing featuring the tune, the hype is greater than ever for this show.