There’s no doubt many of us are starting to feel a bit more philanthropic these days. Non-profits have seen record-breaking donations and volunteer applications since November of 2016. Marches and protests have flooded our streets and your Facebook feed is undoubtedly passing around petitions. Celebrities are getting involved with social issues all the same, including Salt-N- Pepa who just announced they will be performing a benefit concert for at-risk youth in Denver. 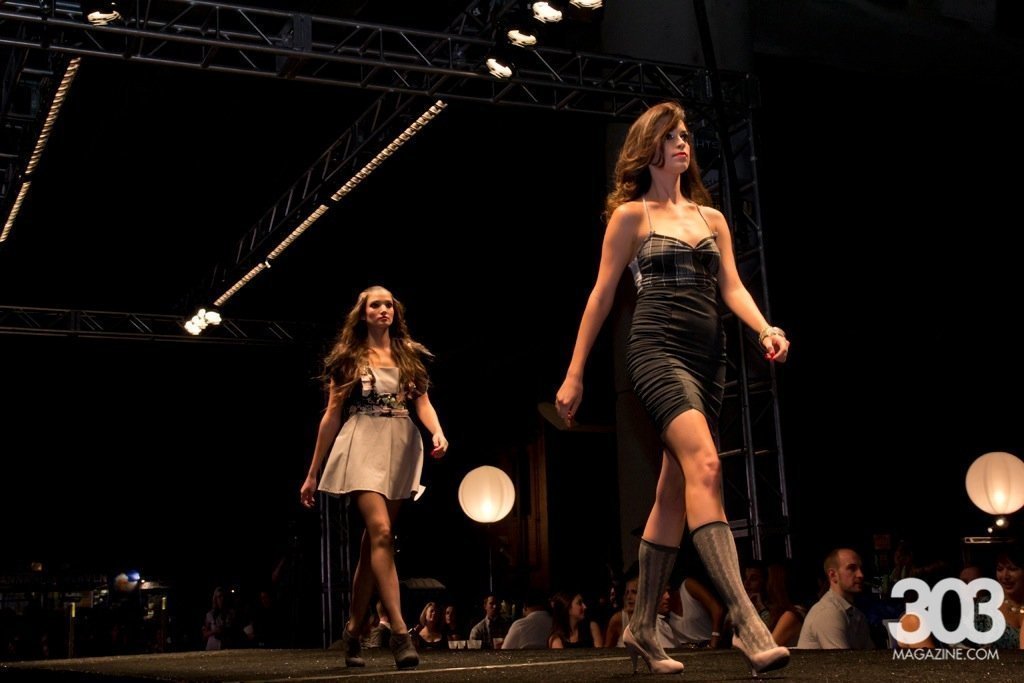 The ’80s /’90’s hip-hop trio Salt-N-Pepa (yes, there is a third member) are no strangers to philanthropy. In 2014 it participated in Cyndi Lauper’s annual Home For the Holiday’s show benefitting LGBT youth, in 2015 it headlined a Children’s Hospital of Philadelphia benefit show and last year it performed at Alicia Key’s Black Ball benefitting Keep a Child Alive. It’s also not unaccustomed to Denver — last year they played at Fiddler’s Green Amphitheater for I Love the ’90s with Vanilla Ice.

Salt-N-Pepa will perform at 9 p.m. after the fashion show, kicking off the after-party which runs through midnight. Tickets are available here.