Opening day for the Colorado Rockies is this Friday, April 7, 2017 when they will host the Los Angeles Dodgers at Coors Field. This game has become an unofficial holiday for the people of Denver. Many people take the day off of work for the game while others take it off just to the enjoy the festivities that surround it. With the numerous events going on it might be hard to narrow down your list but here is our list for the beer-lovers making their way to the game. 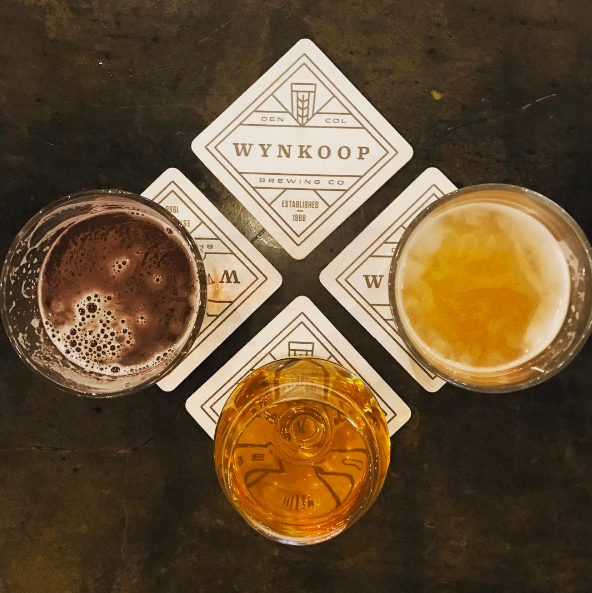 The Lowdown: If you want to get your party started earlier head over to Wynkoop at 8 a.m. for a big breakfast, beer and a chance to chat with members of the Rockies team media. If you can’t make it for breakfast head over for a beer or two before the game. We recommend you try the Colorojo, their imperial red ale, a malty beer good for breakfast or right before the game. 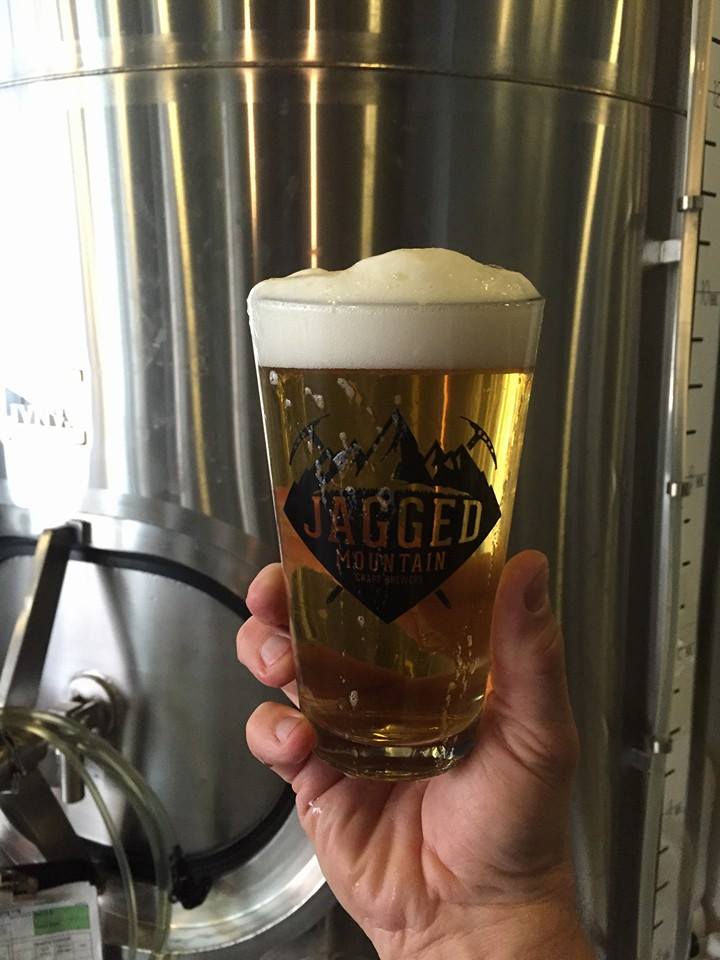 The Lowdown: Opening day is the busiest day for this brewery only a short walk from Coors Field. They will open early at 11 a.m., secured a food truck all day and will be releasing Four Pass Pilsner, a baseball crowd favorite. 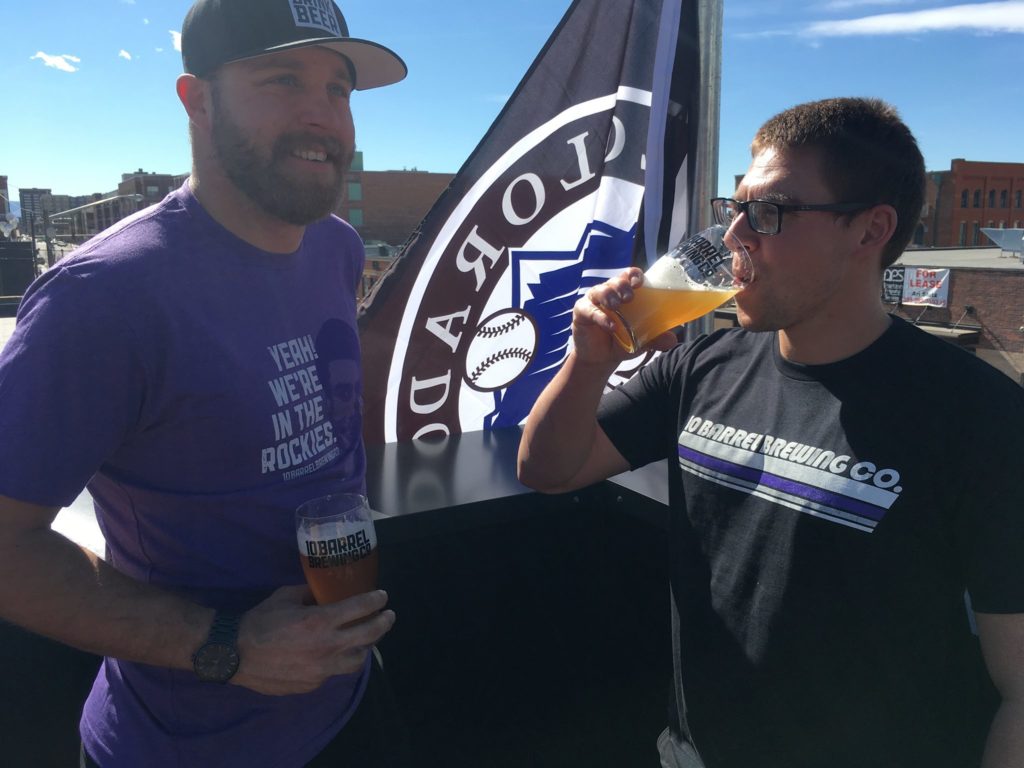 The Lowdown: 10 Barrel will be opening at 10 a.m. and will get the party started with DJ Johnny Nova spinning on their rooftop patio. There will also be limited Colorado Rockies themed shirts and a chance to help name their No Name Kolsch for the summer. 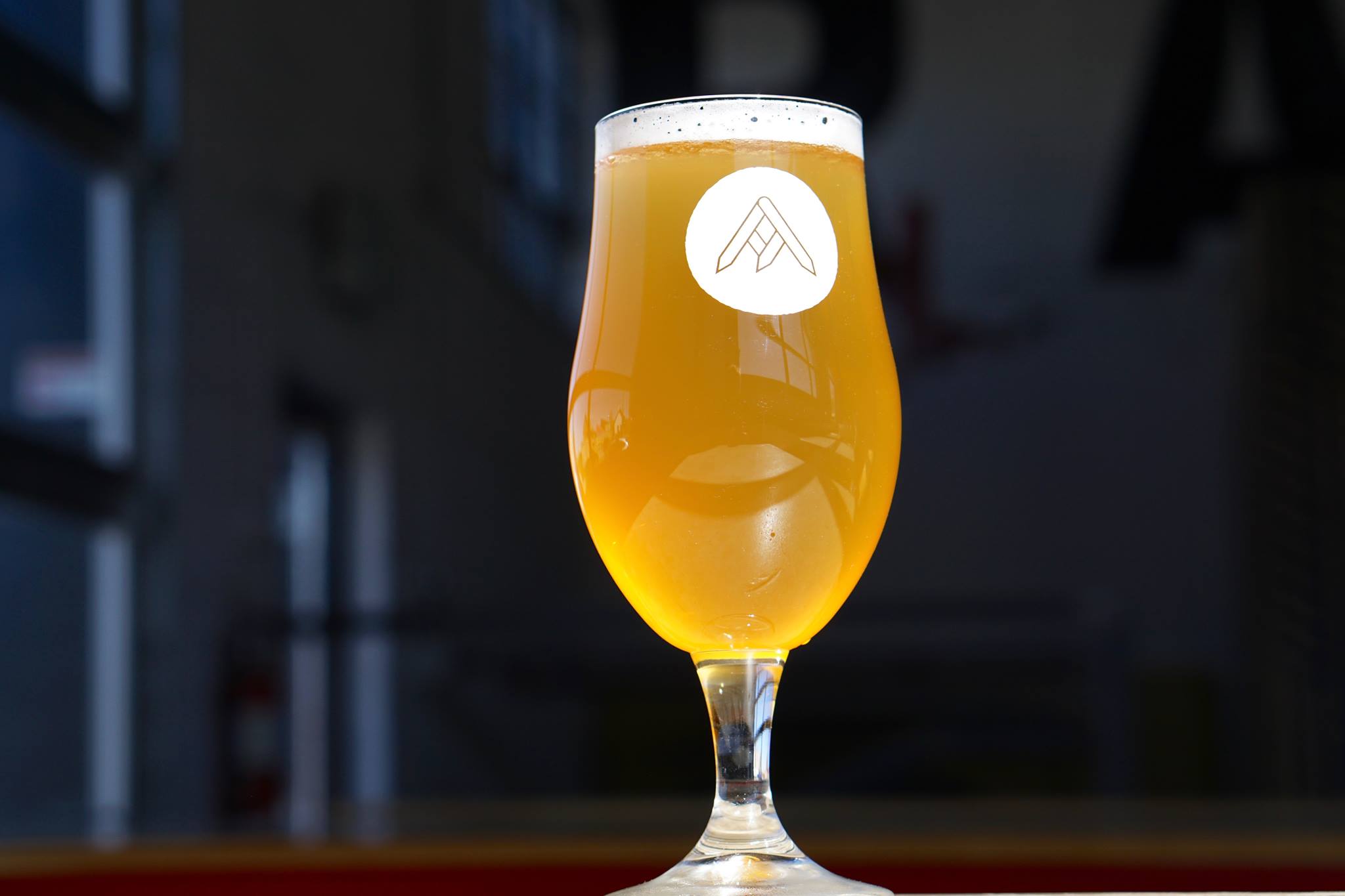 The Lowdown: The return of baseball signals the return of spring beers. Handwritten Belgian Wit is a sessionable beer with hints of orange and coriander while staying true to its Belgian Wit roots. The brewery will be open at 12 p.m. giving you plenty of time to have a beer or two on their patio before first pitch. 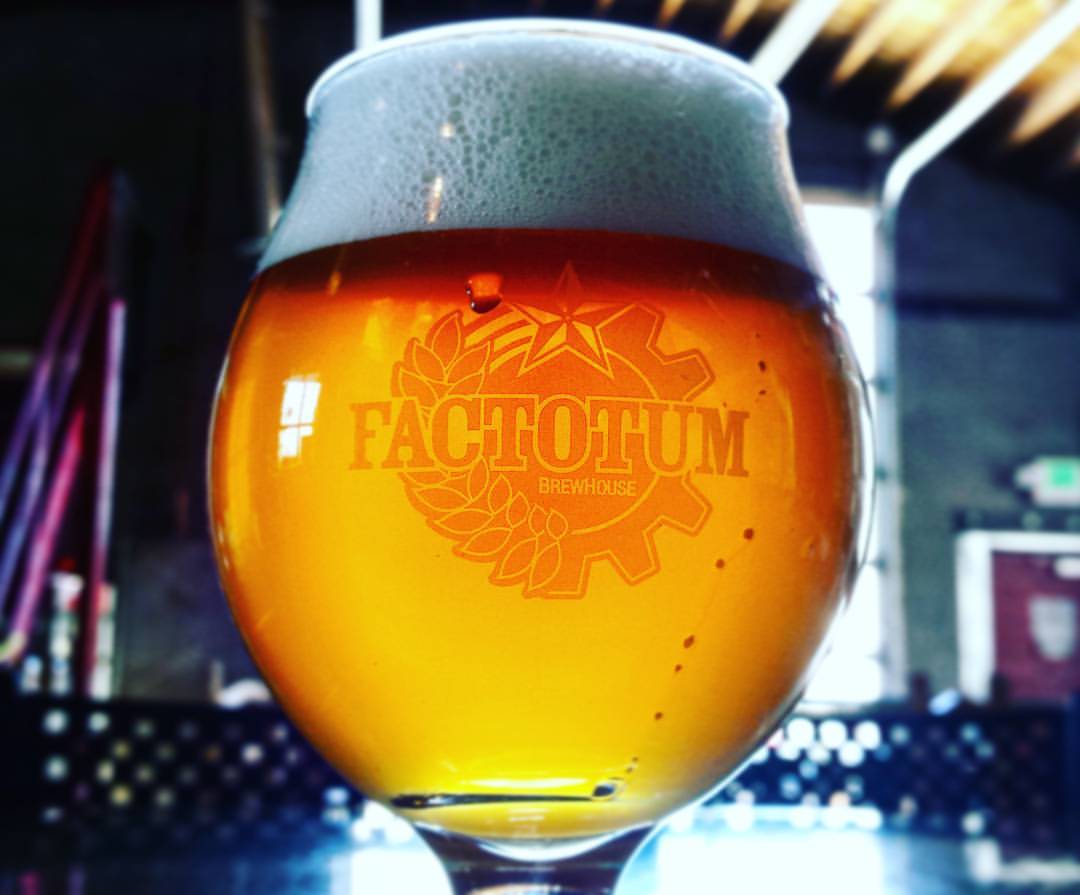 The Lowdown: On the other side of Coors Field (just a 20-minute walk) you will find a little bit slower pace and an awesome beer deal. If you bring in your opening day ticket it becomes a coupon for a buy one, get one free beer. Try the Sublimation, a tripel with a spicy bite that plays with a sweet cherry tea flavor, but beware it clocks in at an ABV over nine percent.