KIFAC Social Sports League, Denver’s largest adult recreational kickball league, will attempt the Guinness World Record for the Most People Simultaneously Kicking a Kickball into the Air to fundraise for Children’s Hospital Colorado. The attempt will take place tonight at 6:30 p.m. at City Park near Thatcher Fountain

The 300-plus members of the KIFAC team expected to attend are encouraged to donate at least $10 toward the event to be donated to Children’s Hospital Colorado. The KIFAC League is covering all expenses for the event including equipment — such as the 300 necessary kickballs — and personnel. 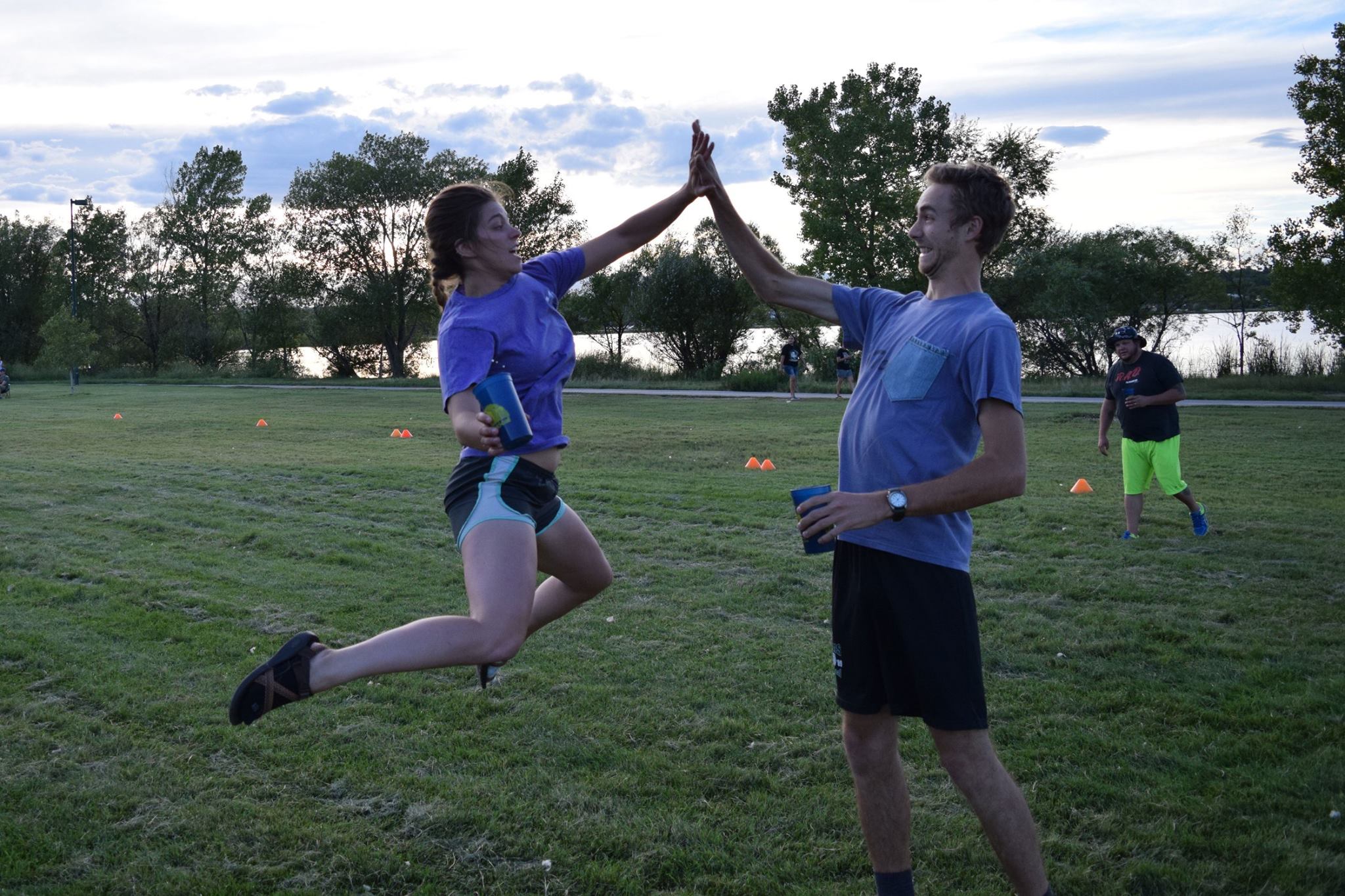 The KIFAC Social Sports League was formed in 2003 when founder Patrick Brown decided to pull together a laid-back summer kickball league. He didn’t want to partake in other kickball leagues who took the sport more seriously. Along the way, he and the other members recognized that their ability to bring large groups of people together was a chance to raise money for charity.

Their first donation was to the Challenged Athletes Foundation, which helps disabled athletes participate in competitive athletics and advocates for accessibility in sports. Over time the KIFAC League has begun donating to various other charities and, to date, their total donations surpass $120,000.

“When I started the league, I thought it would be fun, but I had no idea it would grow to become so much more than just kickball and fun.” Brown said. “We employ dozens of people. We’ve brought millions of dollars to the Denver economy. We’ve been the deciding factor in many people’s choice to move to Denver. We’ve been the forum where dozens of people have met, gotten married and had kids. We’ve been the place where countless fun memories and laughs have been formed. When you really think about it in those terms, it’s amazing and humbling. This league was started for fun, but somewhere along the way it’s turned into a legacy. That’s pretty cool!” 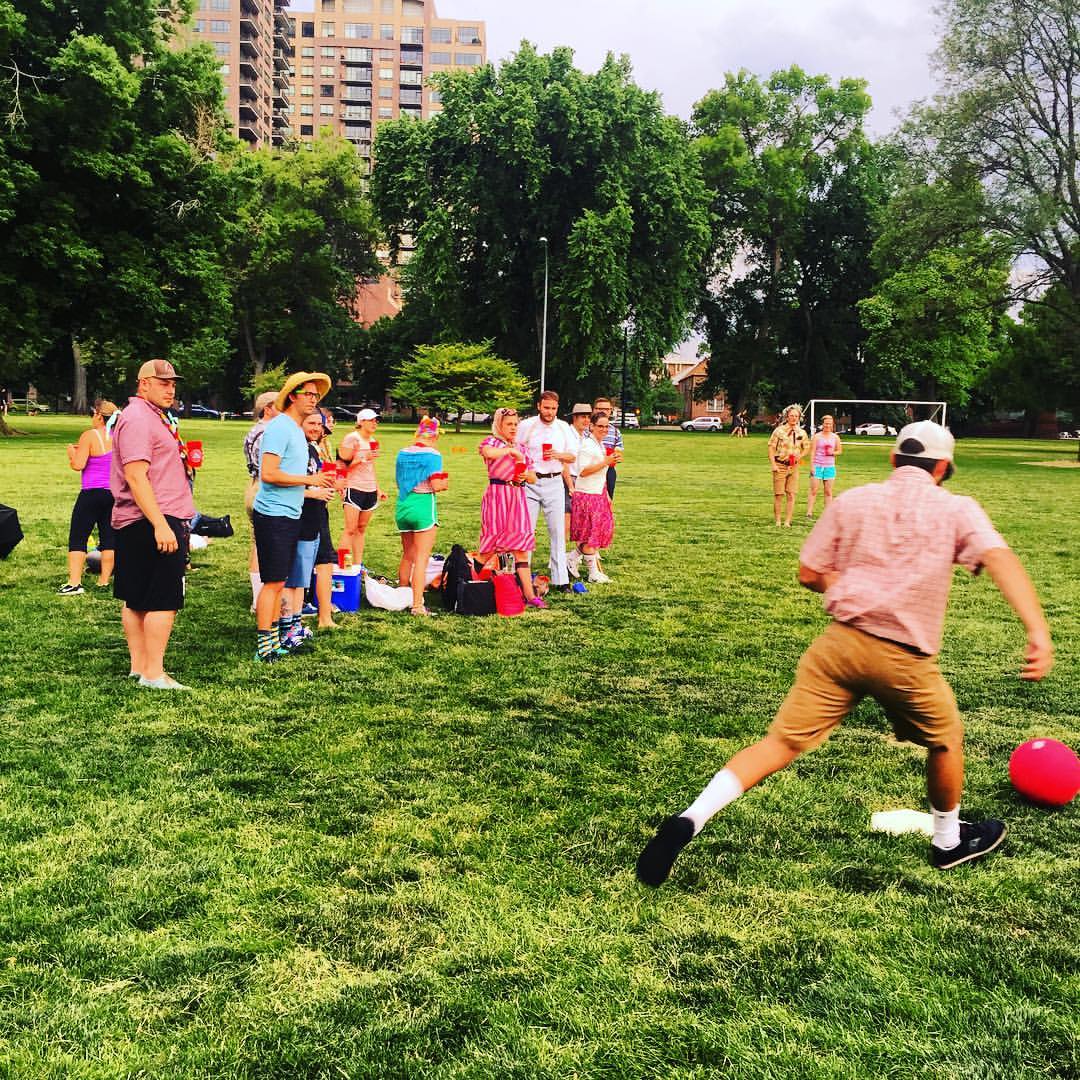 During the Guinness World Record Event, the KIFAC League aims to raise at least $1,000 for Children’s Hospital Colorado. They hope that, should they set the world record at this event, they can begin annually re-setting the event and continue to increase the amount they donate every year.