Oakland, Atlanta, Brooklyn, Compton…Denver? Sure, Denver may not be known as a hub for hip-hop culture, but that will change. With the rise of Trev Rich entering the mainstream among others, there is no reason to think there isn’t a plethora of talent seeping through the streets of the Mile High City.

One of these potential stars is Hologram Grady. At 19 years old, he sees fame and glamour in his future – and just might be hungry enough to nab it. With his February release of Hollow Tips, an album written, recorded and produced by the young musician himself, it is safe to say that it is worth a bookmarking of his soundcloud.

303 Magazine sat down with Grady and talked about all things Denver music, where he gets unique inspiration and where you can find him in the near future. 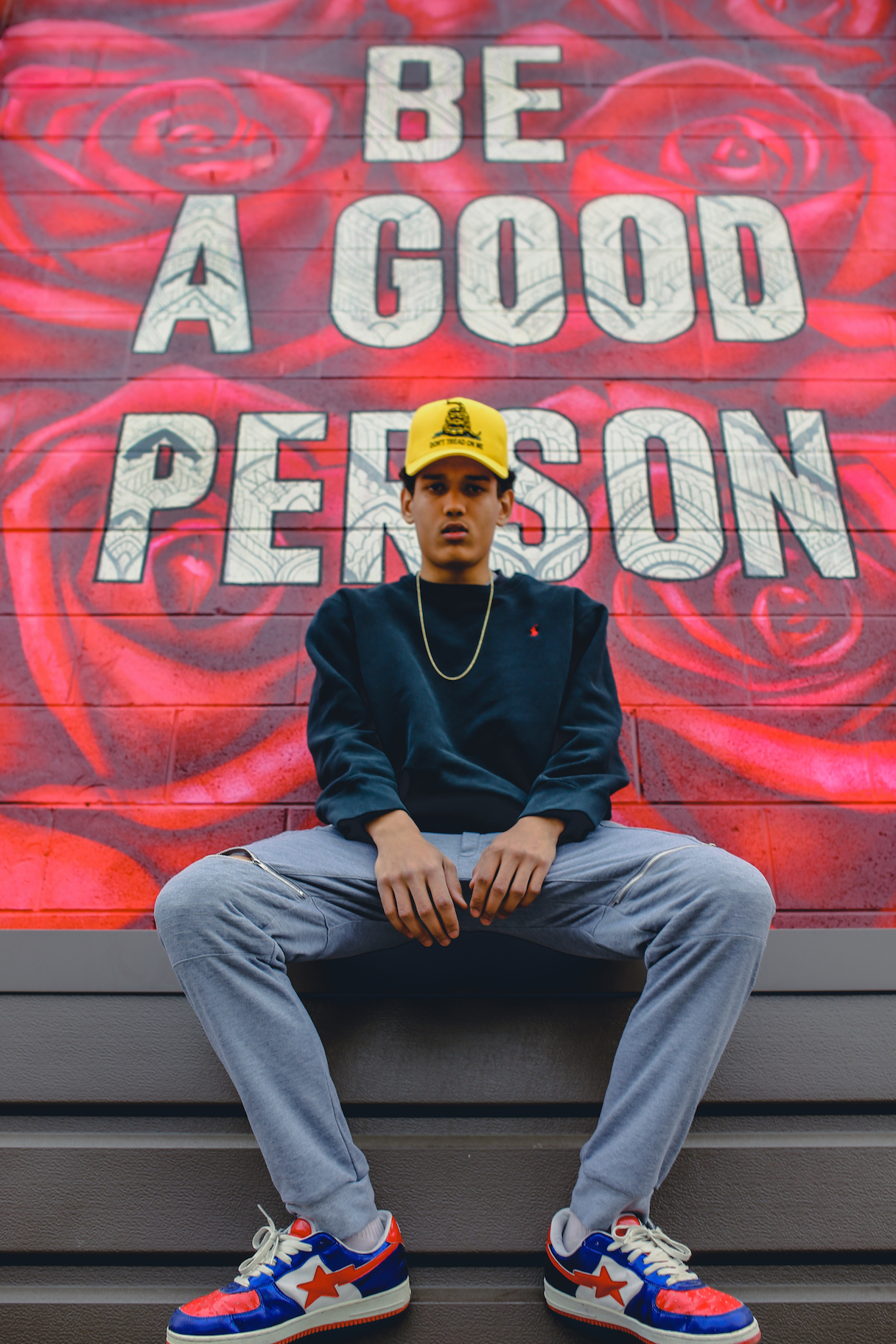 303 Magazine: Thank you for meeting up with us in this weather, despite it being a little gray and gloomy. What is your favorite weather?

HG: Gloomy. This is my type of weather.

303: Is that what you are used to? Where are you from originally?

HG: I was born in Bakersfield [California], I was about five when we moved out here in 2004. I am always surprised when people know about that place, it’s like the dirtiest town in America. I would say I grew up here more than there. This is my place.

HG: Just the music I was around since I was in the womb. My dad was trying to be a rapper. I’m one of 15 of my dad’s kids. All of my brothers rap, it’s in the blood. I am the only one actively trying to.

303: Is there anything specific about Denver that inspires you?

HG: I love how we’re coming up. As a city, we’re starting to get a lot more notice. I don’t think it’s because of the weed, truthfully. We’re just a dope city. There is a lot of talent in Denver, but I’m going to put Denver on the map. Once this area gets noticed, it will give everyone who’s talented a chance. Trev Rich is out here doing it, but like…when you think of Denver you don’t think of rap. You think of weed, you think of altitude. 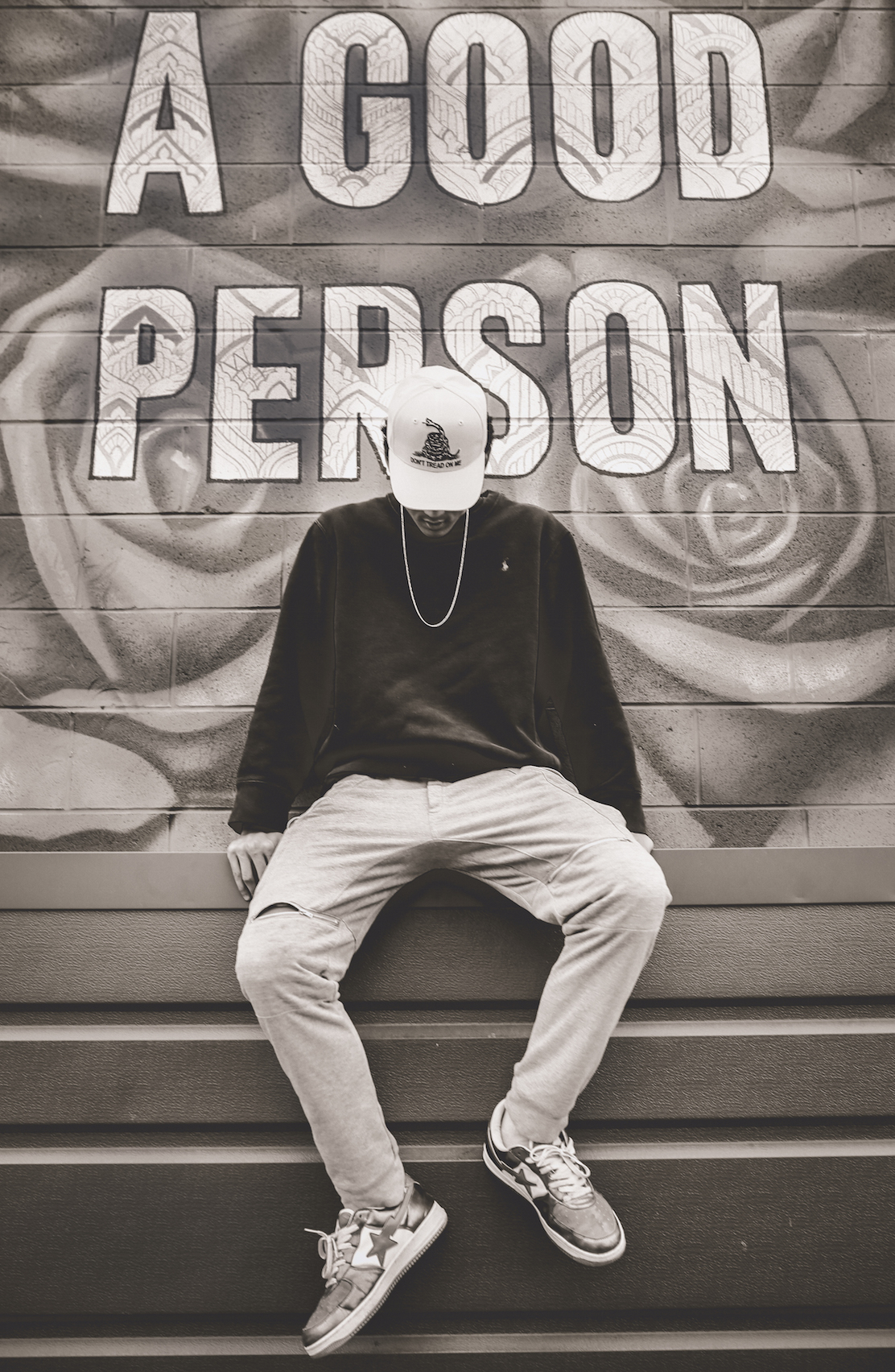 303: Nineteen is very young to have accomplished what you have. What would you credit your success to thus far?

HG: I am unique. People know I take myself seriously. Whoever fucks with me, people who really fuck with me, understand that I really put effort into this. Soundcloud is a free website, anyone with a laptop and a microphone can put out any song you want. We actually get out in the city, we show our face, we move the crowd in our shows and we get people to want to know more.

We’re working on getting more visuals out there so people have something to associate with the music because nobody is going to fall in love with someone they’ve never seen, it just doesn’t happen like that. Unless you’re MF Doom and you just live behind the mask.

303: Tell me about the origin of the song “I Fucked Hillary Clinton?”

Also, because, I want people to notice. Shock value, everybody has to have a shock value track. It’s a show banger, people love it. They actually believe it and it’s amazing. I’m going to play that song forever.

303: What can we expect from Hollow Tips?

HG: That’s my only album. I have a little EP that I put together about a year ago, just to give people something. I dropped it quietly. I didn’t push it because I didn’t care about it. Hollow Tips is the first thing that I am pushing because I made every beat. I had the help from my friends, but for the most part, it’s my baby. It’s something I can say that I’m proud of to start my career off of. You can’t start your career off with something you don’t even love and feel good about it 10, 20 years later. I don’t want that, I’ve gotten rid of all that shit I’m not proud of. 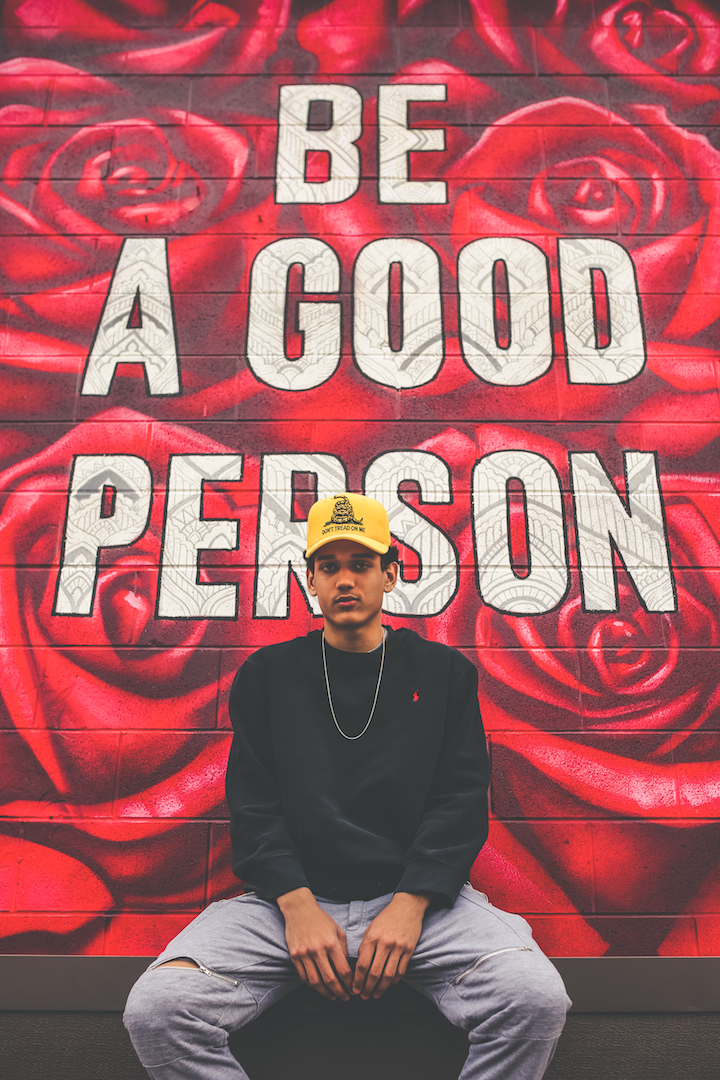 HG: May 1 at Cervantes’ Other Side. This is the first show with the guys that I came up with, all of the local kids that rapped. We gravitated towards each other. These are my brothers.

HG: More music, more videos, more shows, more parties, merch, CDs. I need to collaborate with anyone in this city who is trying to take themselves seriously. I’m not against anybody, I’m not better than anybody. We all start at the same place. I’m trying to make friends, make money, make moves.

303: What would you say to those who will be tuning into your work for the first time?

HG: Come into it with an open mind, and just…embrace talent.