Ales for Females Encourages Women to Tap into the Beer Business

There is no denying that the craft beer world has been male dominated for most of its history. But there is a change brewing, and one of the groups leading that charge can be found at Left Hand Brewing Company in Longmont. Eight years ago, Ales for Females founder Cinzia Wallace noticed the discrepancy between men and women and wanted to find out if there was something she could do to create change. Wallace herself is a craft beer lover and desired nothing more than to share this passion with her fellow women.

Ales for Females was founded as a place where women could get together among other women and learn about beer. Wallace observed that many women shied away from different types of beers because they didn’t have a full understanding of the different styles and flavors. This approach wasn’t anti-men by any means — half of the speakers are men — but she wanted to create a space where women could feel comfortable exploring whatever questions they might have. 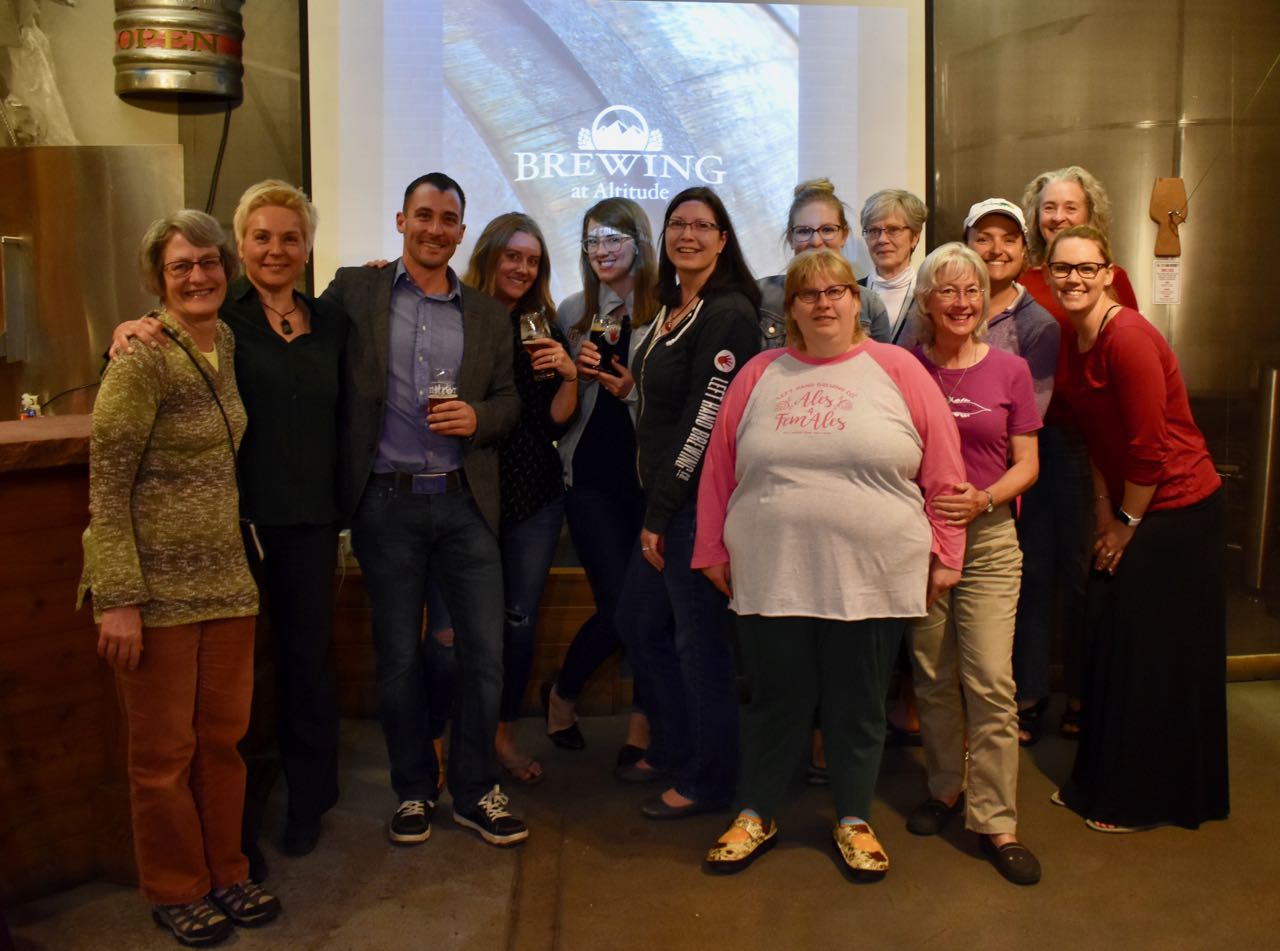 The Ales for Females group from April 1.

In the beginning, the once-a-month meetings were just to talk about beer styles and food pairings. Wallace saw what people had been doing for years in wine tastings and translated it to beer. In its original form, it wasn’t meant to be anything more than that. It all changed one fateful meeting when a member asked Wallace if they could learn about how the three-tier system of beer sales worked because she was having trouble acquiring a special beer from out of the country. This question was like a moment of truth for Wallace. She realized that she was underestimating the thirst for beer education these women had. The direction for Ales for Females was set.

Beer and food pairings did not go away, but instead became an underlying mini lesson of each Ales for Females event. Each month, as more and more broad topics hit the agenda, Wallace tapped into experts she’s met from being a long-time employee at Left Hand. Now, classes focus on anything from the brewing process, in-depth tasting skills, the psychology of drinking, advertising bottles and cans or the general history of beer in Colorado and beyond.

Here’s a glimpse into what a typical Ales for Females event entails. 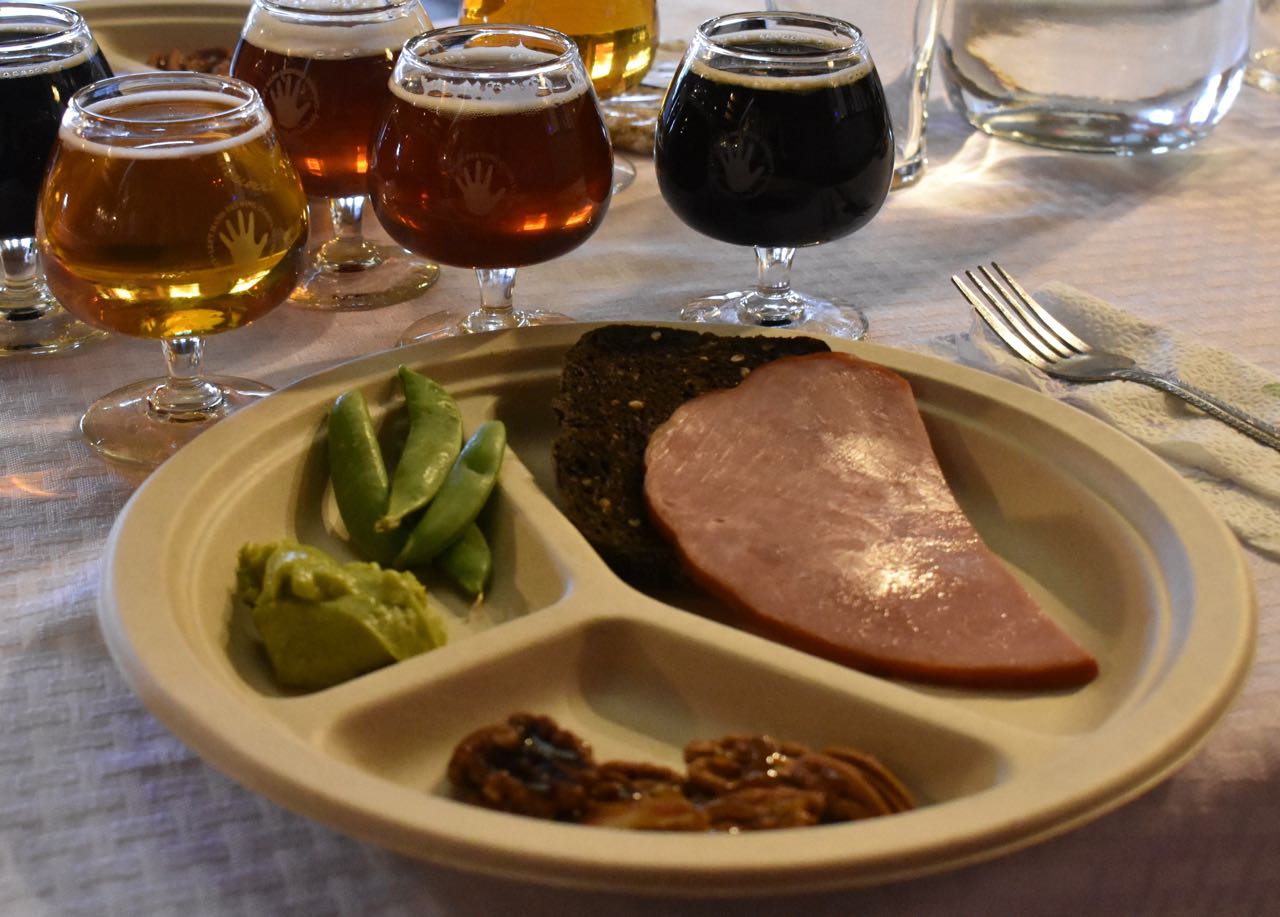 This month the focus was on the history of brewing in Colorado. The presentation was called Brewed at Altitude: The History of Colorado’s Brewing Industry. The speaker was Carl Rose, a brewer and beer historian at Left Hand who researched American brewing history as part of his post-graduate studies. The group learned about the original brewers in Colorado from the pioneers to the first beer brewed commercially in 1859.

The presentation then launched into the bigger players in beer and our local giant, Coors Brewing Company. While people’s opinions may be varied on this giant, there is no denying their intense focus on quality elevated the brewing scene in Colorado and beyond. In its original form, Coors believed and sold what that they thought to be best beer. When given this historical perspective, it isn’t hard to see why Colorado has become an epicenter for craft beer. 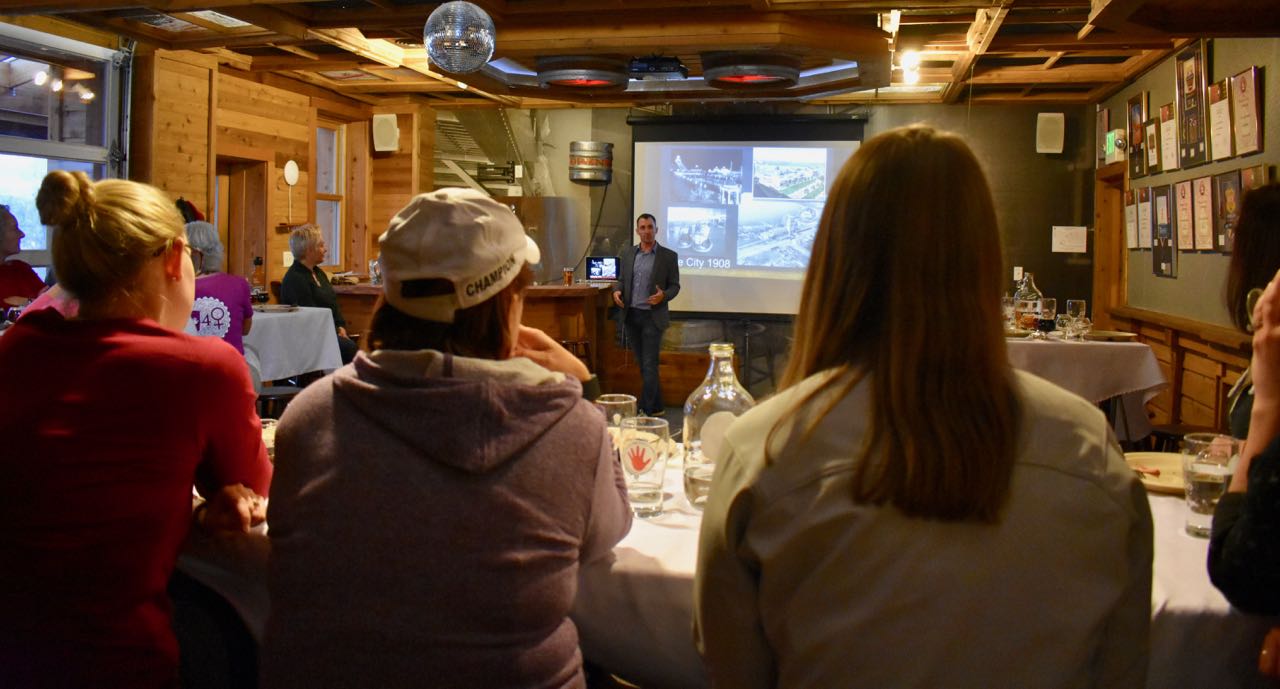 The discussions are open-ended, many times with members sharing their own stories and coming with unique questions and perspectives on each topic. It is a fun environment built for beer education. By the end of the night, all of the women say they feel like they have been hanging out with old friends.

Wallace sees the changes she imagined happening at Ales for Females as well as in the taproom. The meetings are capped at 40 people three times a month, and the majority of time they are full. Some members have been around since the beginning while at each meeting there are inevitably a few hands raised as first-time attendees. In the taproom, she is noticing more and more women branching out, exploring new beers and well on their way to becoming equal in terms of numbers to the men. 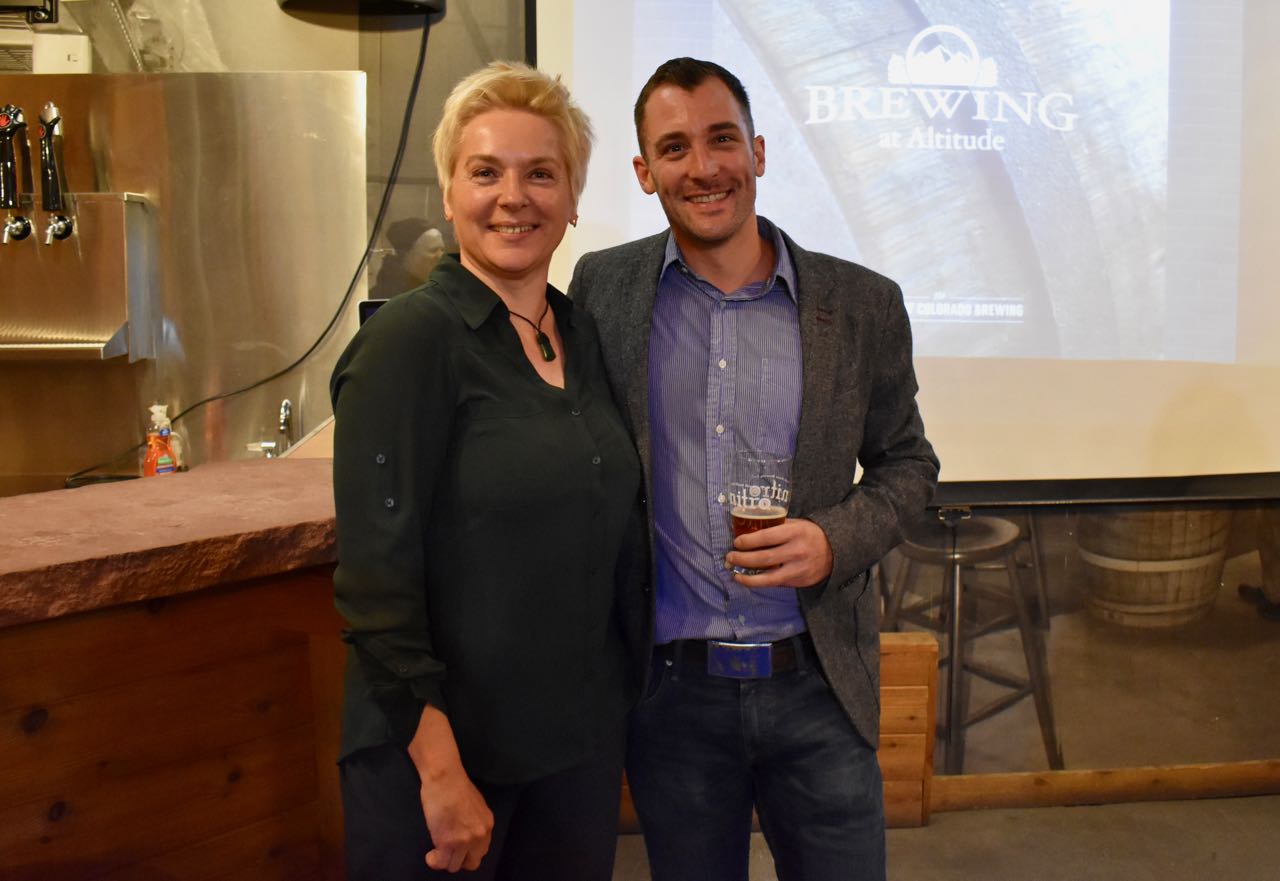 When asked what she most wanted to accomplish with Ales for Females, Wallace was clear:

Each meeting is $12 and includes the beer tasters and food. To browse upcoming events and discussion topics, visit the Ales for Females website.