The multi-day punk, rock and metal festival Riot Fest just announced that they will not be returning to Denver this year. The news comes after the loss of one of the festival’s leaders, Sean McKeough, who was essential in planning and organizing the festival.

Riot Fest is known for bringing an assortment of live music to punk, rock, alternative, metal and hip-hop fans alike, along with carnival rides and food vendors. The festival has expanded from multiple venues in Chicago to stops in Denver and Toronto. At last year’s Denver stop, legendary punk rock band, the Misfits reunited for the first time since 1983 and played a set that spurred nostalgia for long-time punk fans. The 2016 lineup also included Sleigh Bells, Nas, Death Cab for Cutie, 2 Chainz, Jane’s Addiction, Ween and many more. The Chicago 2017 Riot Fest is still awaiting a lineup announcement, but is set to go down September 15-17.

Don’t fret too much – Riot Fest expressed that their absence from Denver is hopefully only be temporary. 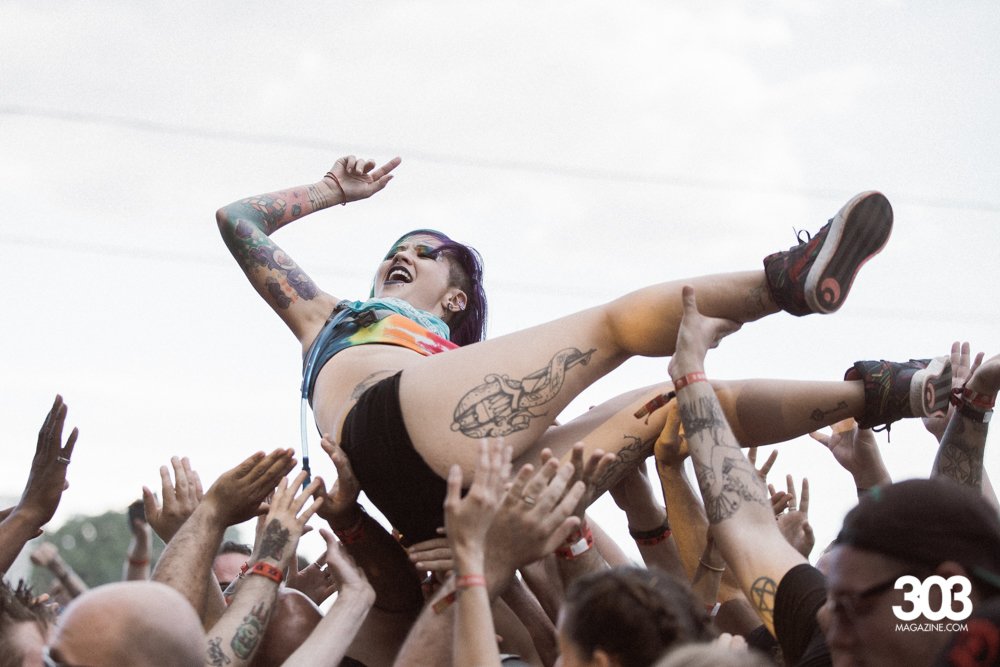 “To all of our Fans and Patrons,

First and foremost, thank you for your support, loyalty, and enthusiasm regarding Riot Fest’s endeavors – you are the lifeblood that keeps us going!

As many of you know, the Riot Fest family lost one of its leaders late last year: our beloved Sean McKeough. Riot Mike’s partner, Sean, was a fearless leader who worked tirelessly to plan, organize and execute the production of our festivals each year. He was an integral part of our team and it has been difficult to envision a Riot Fest without him.

This September will see our 13th Riot Fest in Chicago and we are very excited to share another year here with you. It saddens us to say, however, that we will not be able to return to Denver in 2017. Without Sean’s massive contributions, taking on more than one festival this year is, unfortunately, simply not possible. That said, we hope our absence from Denver is only temporary.

To all of our friends in Denver, we love you and we appreciate you making us feel at home in your amazing city. We can never thank you enough for embracing us as you did, and we hope to see as many of you as possible in Chicago this September!

To our Chicago perennials and all who have or will travel to the fest – we owe it to Sean to throw the absolute best festival we can and that’s exactly what we’re going to do.

We appreciate your continued support & can’t wait to unveil the Riot Fest 2017 lineup, so stay tuned. Hope to see you in Chicago.”

Check out our review of 2016’s Riot Fest here along with galleries here and here.