Review – P.O.S. Spit On Our Nikes and Scuffed Up Our Whips, and We Loved It

Living a mile high, we have all heard the exasperated breaths of artists passing through, gasping for comfort in our thin mountain air. For rapper Stefon Alexander, stage name P.O.S., this task proved even more daunting as he stood on the platform at the Marquis Theater spitting dope rhymes with a foreign kidney.

Being one of the most influential musicians in Minneapolis, P.O.S. has obviously jumped the hurdle of letting an organ snafu get in his way of a good show. The lyricist slaughtered much of his discography on Wednesday night, including tracks off his most recent release, Chill, dummy. A member of the Doomtree crew and signed onto the label Rhymesayers (ran by famed hip-hop duo Atmosphere), P.O.S. made the Denver audience blush when he mentioned he saved us for the last stop of his tour, a show in which he had to mentally and physically prepare for. “I drank a lot of water, smoked some pot and it is working triple hard. I feel paranoid…like a bunch of people are staring at me. I think they know, man!” He joked to fans.

Before he could crack up the stuffed venue, his opener Dwynell Roland took the stage promptly at 9 p.m. With a noteworthy flow and energetic stage presence, Roland captured the attention of everyone in the room with ease. Rocking a Dem Atlas shirt, (another Rhymesayers rapper) he nabbed a small kid on stage at one point to hype up his set. After just a half hour of tunes, Roland snapchatted the crowd and promised to be available for a meet and greet near the merchandise booth. 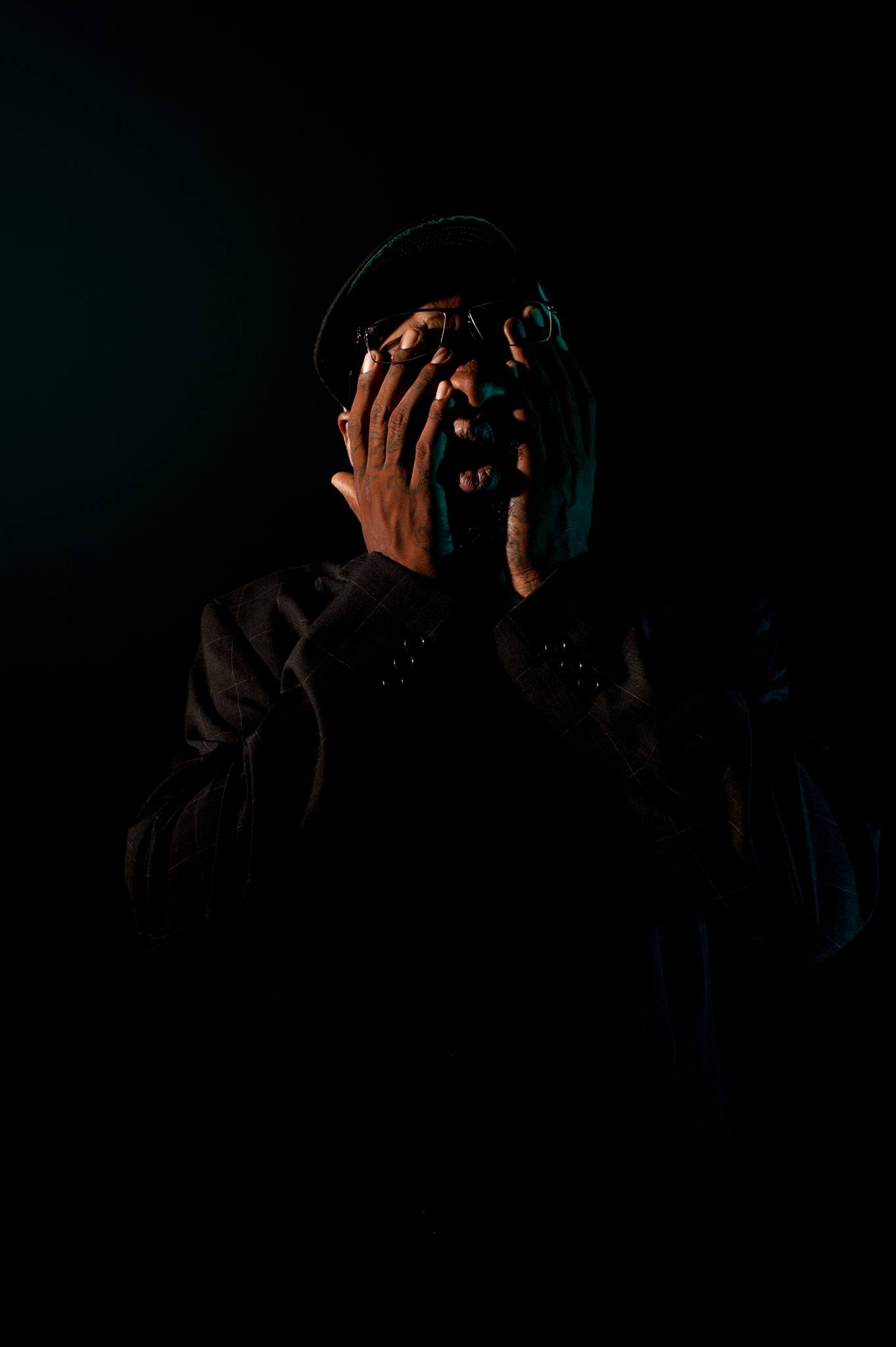 P.O.S. did not take long to reign in the attention of his followers and around 10 p.m. he and DJ Fundo got the main action revved up. In his opening introduction he revealed that The Marquis was the first place he performed at after his kidney transplant in 2014. An anecdote that, although unfortunate for the icon, provided the crowd with a sense of closeness to him, as if we had a small place in his recovery. He came in hot with “Let it Rattle” and “Bumper,” which were greeted with the appropriate uproar of a sing-a-long.

“This is like the best show ever,” said P.O.S. of the crowd response. “Two songs in and I am feeling best show vibes.”

After a few older tracks, it was time to treat everyone to the newer ones, a first for most of those in attendance.

The rest of the night was complete with hyphy mega-favorites like “Get Down,” which supporting act Roland came out to assist in. Roland took an endearing moment to thank the headlining rapper for including him on this tour, his first ever.

P.O.S. concluded the evening with another rager – “Fuck Your Stuff” which had every single body in the house jumping up and down as wildly as they could. A master-performer, P.O.S. left no body without dripping in sweat and reeking of a good time. Until he returns, either for a solo, Doomtree, or other kind of performance, we hope he hurries back so that we can join him again.