Review – Big Sean Lives Up To His Name

Big Sean deserves to be bigger than he is.  The bravado barring rapper in recent years has become a household name from his gratuitous features, his consistently impassioned albums and his ever-recognizable voice. His ascent from his debut album Finally Famous and his last performance in Denver in 2011, to the I Decided Tour of today, Big Sean has done what few other rappers have been capable of doing. He’s maintained the same hunger and ambition that got him to where he is in the first place. His performance at the Fillmore Auditorium on March 27, 2017, for lack of a better word was nothing short of an exposé of that hustle. 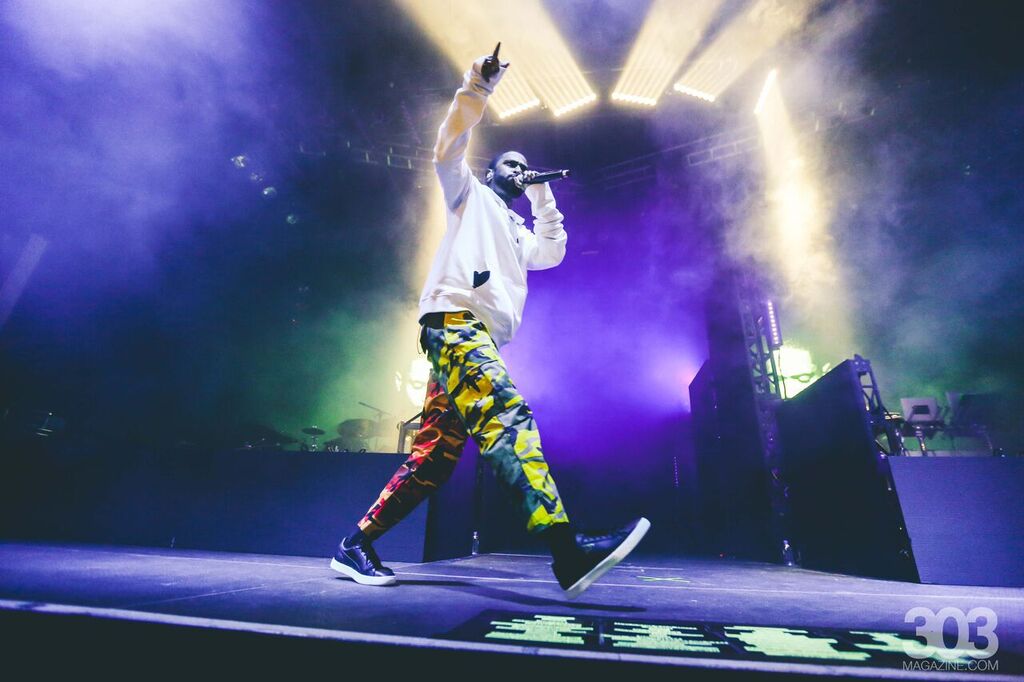 Coming out through the vertical LED panels lining the stage, there was an unbounded confidence in Big Sean’s swagger. In a career spanning assault of the many hits Big Sean has produced over the years from the comically thirsty “Dance (Ass)” to the existential sadness of “Halfway of the Balcony” of this year’s I Decided, Big Sean approached each song with mindset of it being his last song. The sad songs and the hyped hits pervaded the ears of the audience with same confidence and charisma, never relying on the aid of the audience or a backing track to ground the performance. As nimble as he appears on record, he was perhaps even more so in performance. No matter the complicated wordplay Big Sean initially employed, he flat out refused to falter in his delivery and the affect was anything but remiss. At any point during his performance, you could turn 180 degrees and see the person nearest to you mouthing every word in precise succession, feeding off the bombast of the man delivering it.

The potential pitfall of the performance, however, was the inclusion of Big Sean’s work with Jhene Aiko in the form of TWENTY88 and their stand alone collaborations. The number of great songs the pair has together played off more like karaoke, making the absence of Jhene Aiko and any replacement for that matter impossible to ignore. I know I wasn’t the only one stifled by the expectation that their collaborations would be more than an afterthought in the grand scheme of things. But I digress. 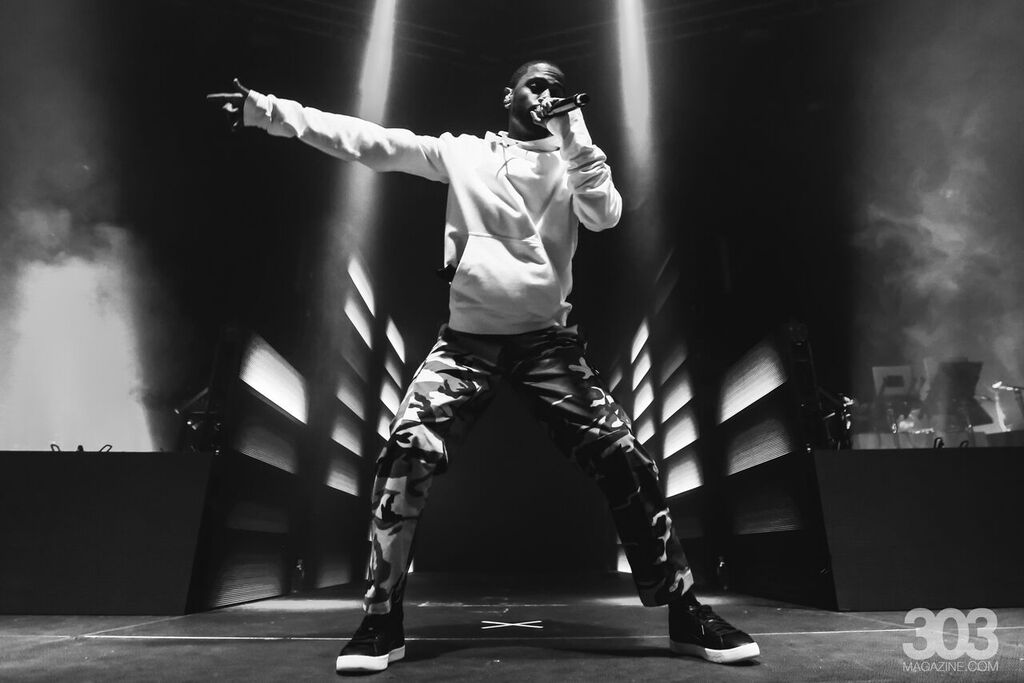 Continuing with the night’s theme of self-reliance, Big Sean completely eschewed any notion of an encore by launching straight into what can only be described as “beast mode.” In particular, the penultimate one-two punch of “I Don’t Fuck With You” followed by “Bounce Back” being wholly anthemic. Combined with Big Sean’s own message of believing in one’s ability and following through, the finale managed to strike a nerve with every single person. No matter the circumstances, Big Sean has a knack for being incredibly relatable almost to a fault and those last two songs were no exception. The sold-out crowd yelling the chorus of “I Don’t Fuck With You” felt both like a cathartic release and very personal attack at the same time. There was little empathy to be had for whoever the audience had on their mind as those five words were shouted in accord, and the prospect of coming back from it all with “Bounce Back” was not lost of deaf ears seeing as I can still hear the echo of latter ringing in my ears.

Photography by Kyle Cooper. Go here to see our gallery.